Nope, Williams F1 Has Not Signed Robert Kubica For 2018

Kubica could drive another test session for the team in Abu Dhabi, but rumors of the deal for 2018 having been sealed were dispelled by Williams. 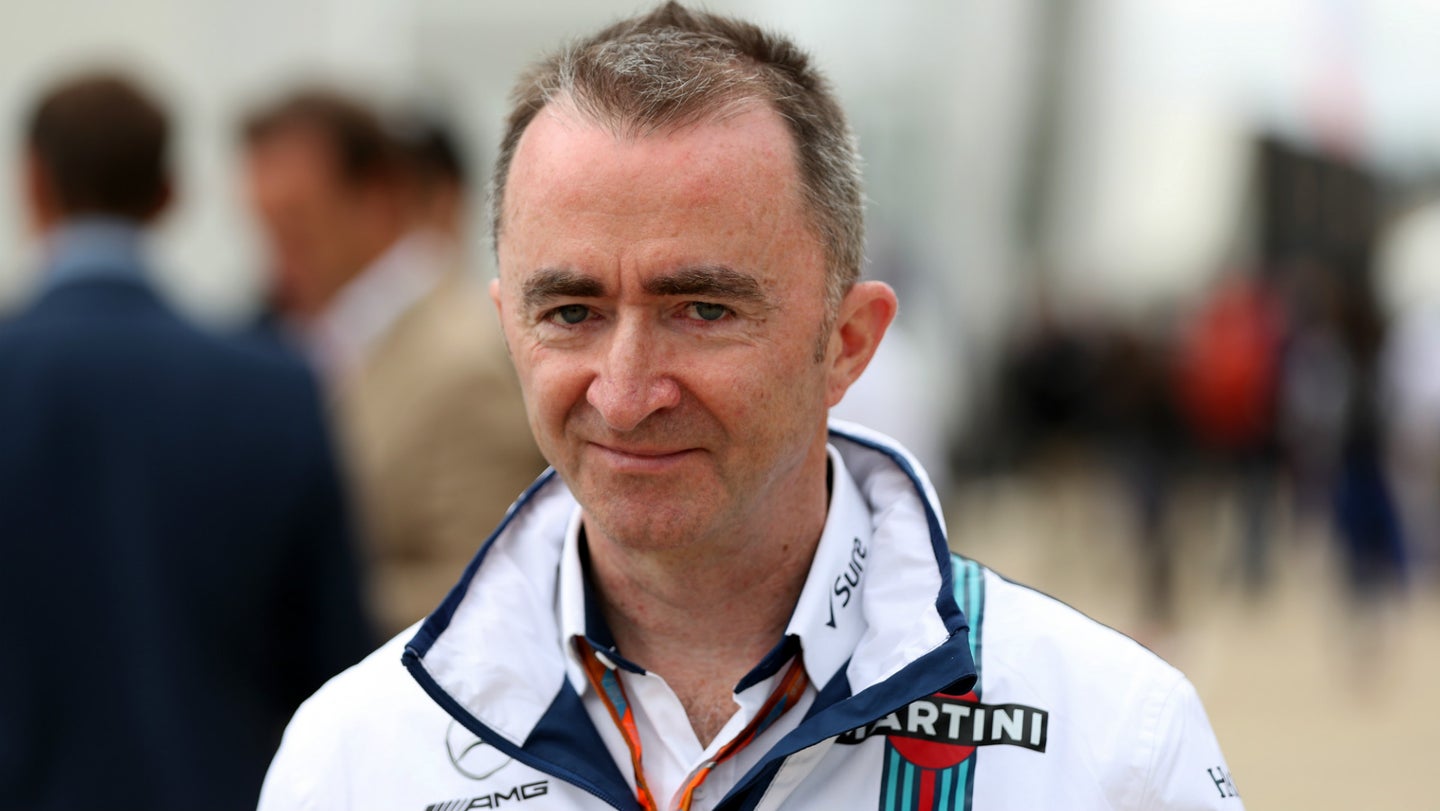 During the Brazilian Grand Prix, reports that Robert Kubica and Williams had reached an agreement regarding the team's second race seat for the 2018 season circulated in the paddock, and was quickly picked up by multiple media outlets. Both Canal and Formula 1 journalist Albert Fabrega reported the story, but it appears that neither contacted the team for confirmation, as a Williams spokesperson told The Drive that these claims are "completely untrue." The relationship between the Polish driver and the team continues to escalate, however, with multiple sources hinting that Kubica will test yet again with Williams, with plans for an appearance after the Abu Dhabi Grand Prix, according to both Autosport and Williams' technical director Paddy Lowe.

Lowe revealed that the rumors alleging that Kubica would get another chance with the team in Abu Dhabi had some substance to them. In an interview with Sky Sport Germany, Sascha Roos asked Lowe about these claims, and Lowe responded with news that is sure to excite Robert's fans.

"Yeah, almost certainly we will give him one of the tire test days after Abu Dhabi," said Lowe to Sky Sport, "this is a subject that's getting a lot of attention, I notice, but it's something we're working on internally, so we won't tell anyone what we're doing at this stage."

When contacted, a Williams spokesperson reiterated only Lowe's noncommittal stance toward the possibility of further tests. "Robert is one of the options we are considering," said the spokesperson, "but we have not made a final decision regarding our drivers for the Abu Dhabi test."

Brazilian Formula 1 journalist Julianne Cerasoli, who spoke of the possibility of another test in Abu Dhabi before Sky Sport confronted Lowe, also claims that the team has already made "an initial proposal" to Kubica, though details on the alleged proposal are absent. A report by Autosport describes a "financial package" being assembled by Kubica's management, to sway Williams into favoring him, tying in with another report by Auto Motor und Sport. The German publication says that Williams could lose two major sponsors at the end of the year—Avanade and Randstad—leaving it with a sponsorship gap to fill.

One of Kubica's sponsors, Polish nutritional supplement company Olimp, must have heard these stories too, as it took an abnormal interest in Massa's retirement announcement.

Only one thing can be certain: this story is not over yet, and it probably will see more peaks and troughs before its conclusion. Odds of more news coming out during the run up to Abu Dhabi are high enough that it's worth keeping your ears perked.