A wayward leopard has been caught after spending over a day and a half hiding from wildlife officers amidst the maze-like complex of India's largest car factory, according to the BBC.

The Maruti Suzuki manufacturing facility outside New Delhi pumps out over a million cars a year, so it's no small thing that officials were forced to shut it down when security officers spotted the leopard wandering inside on a security monitor on Thursday.

Police and wildlife officers reportedly evacuated the workers inside the plant and attempted to use live goats to lure it out of hiding. A few also tried using fireworks to scare the animal. Eventually, the big cat was spotted wandering through the plant's sprawling six-acre engine shop, and wildlife officers were able to move in a tag the leopard with a tranquilizer gun.

"The animal has been removed from the factory and after medical examination will be released in the wild," a local police official told AFP. "No one was injured in the operation and area has been declared safe."

According to the BBC, there are between 12-14,000 leopards in India, and conflicts with humans are not unheard of, especially as deforestation continues to wreak havoc on their natural habitats. 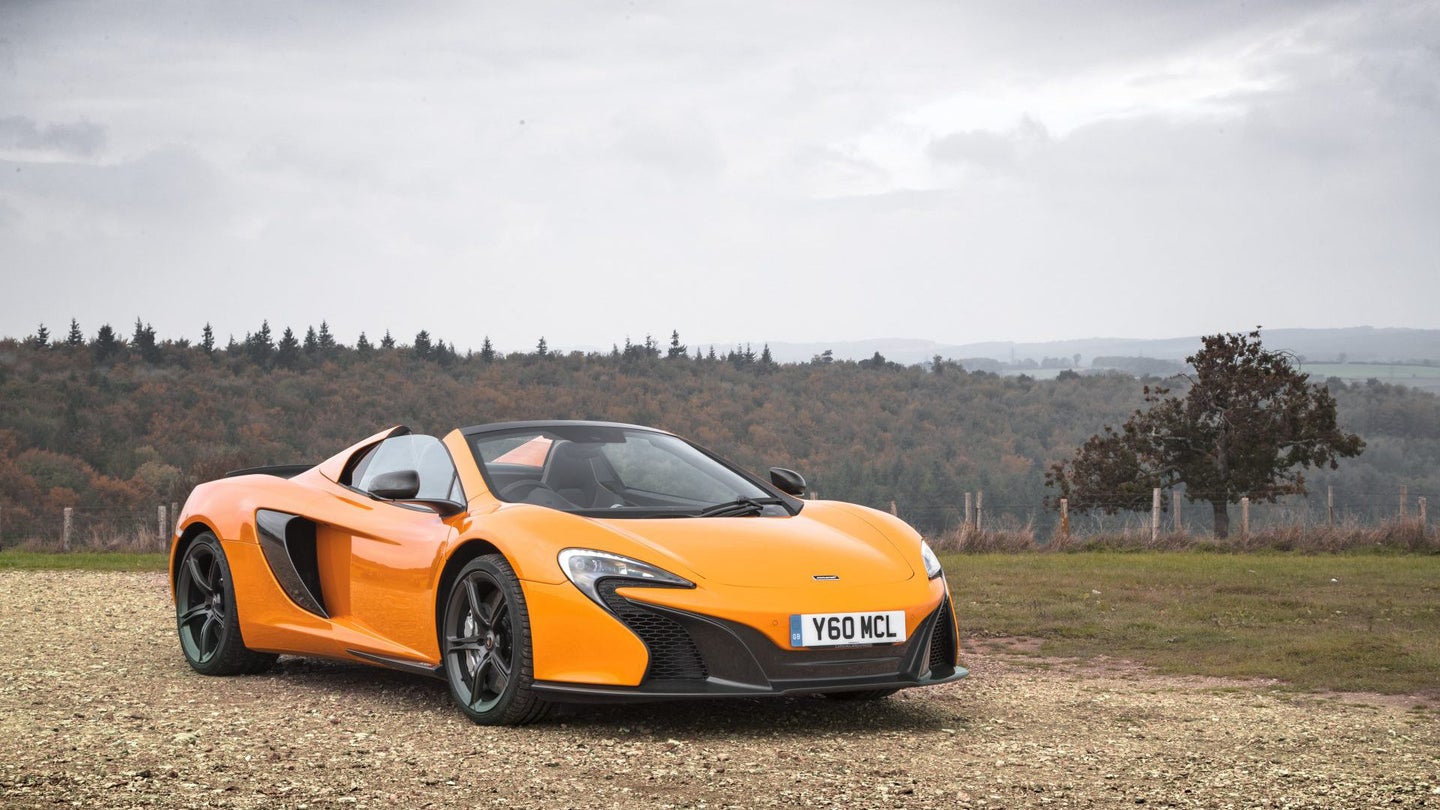 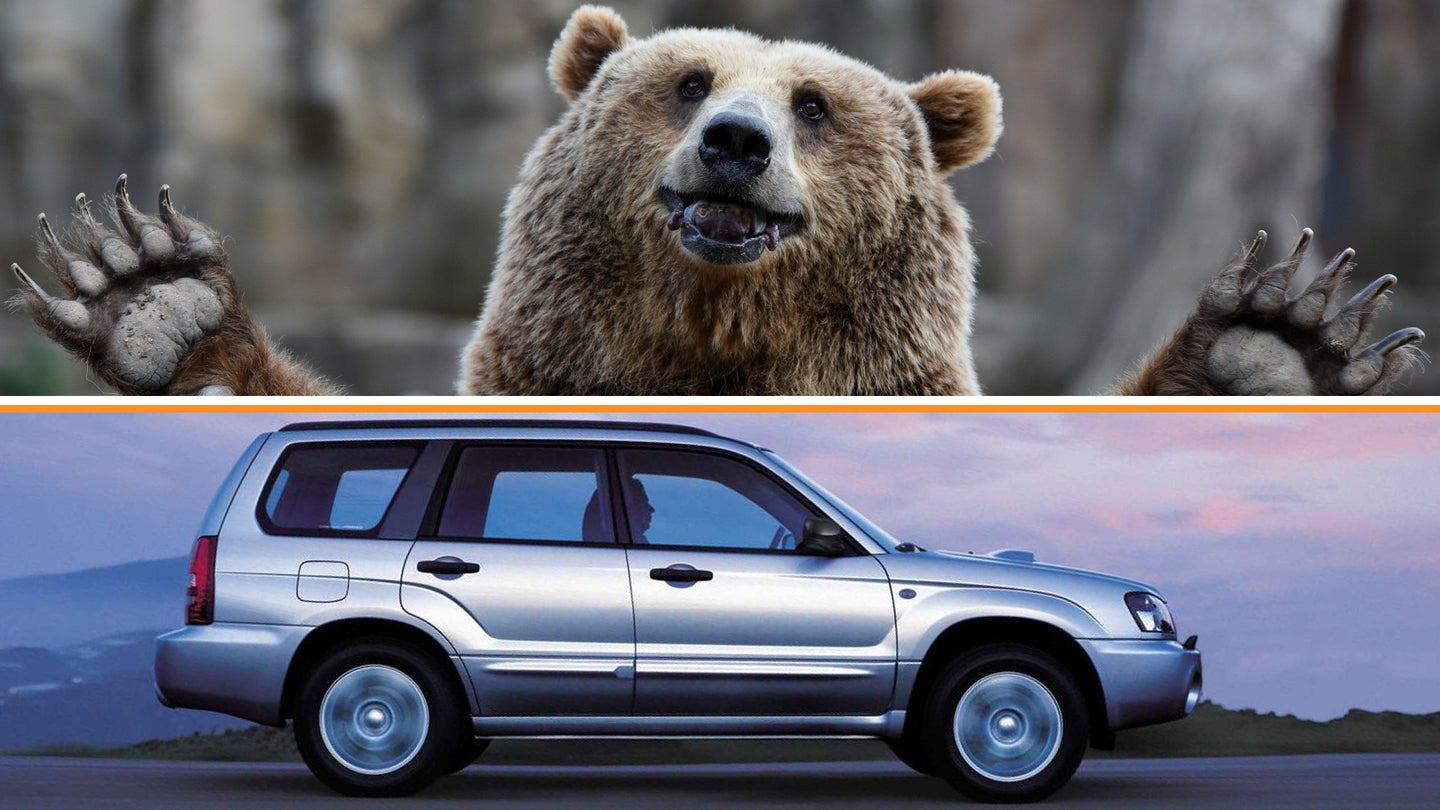 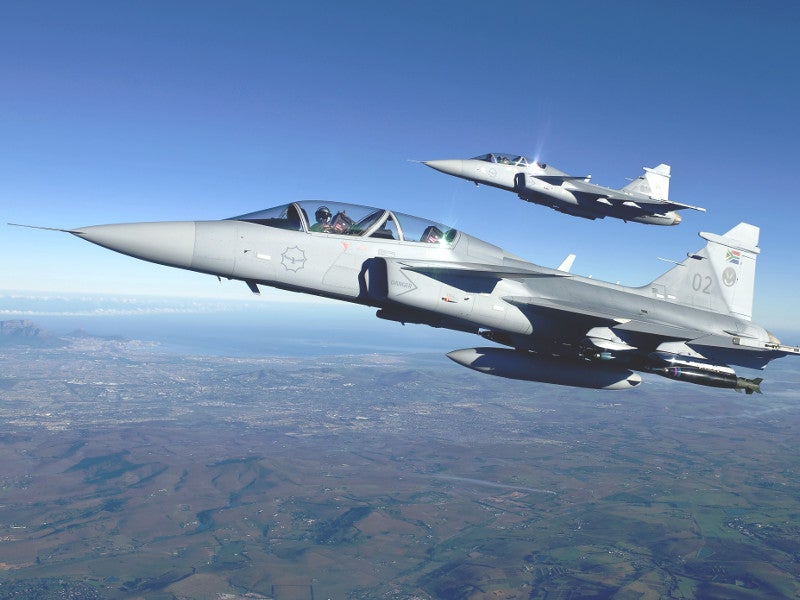 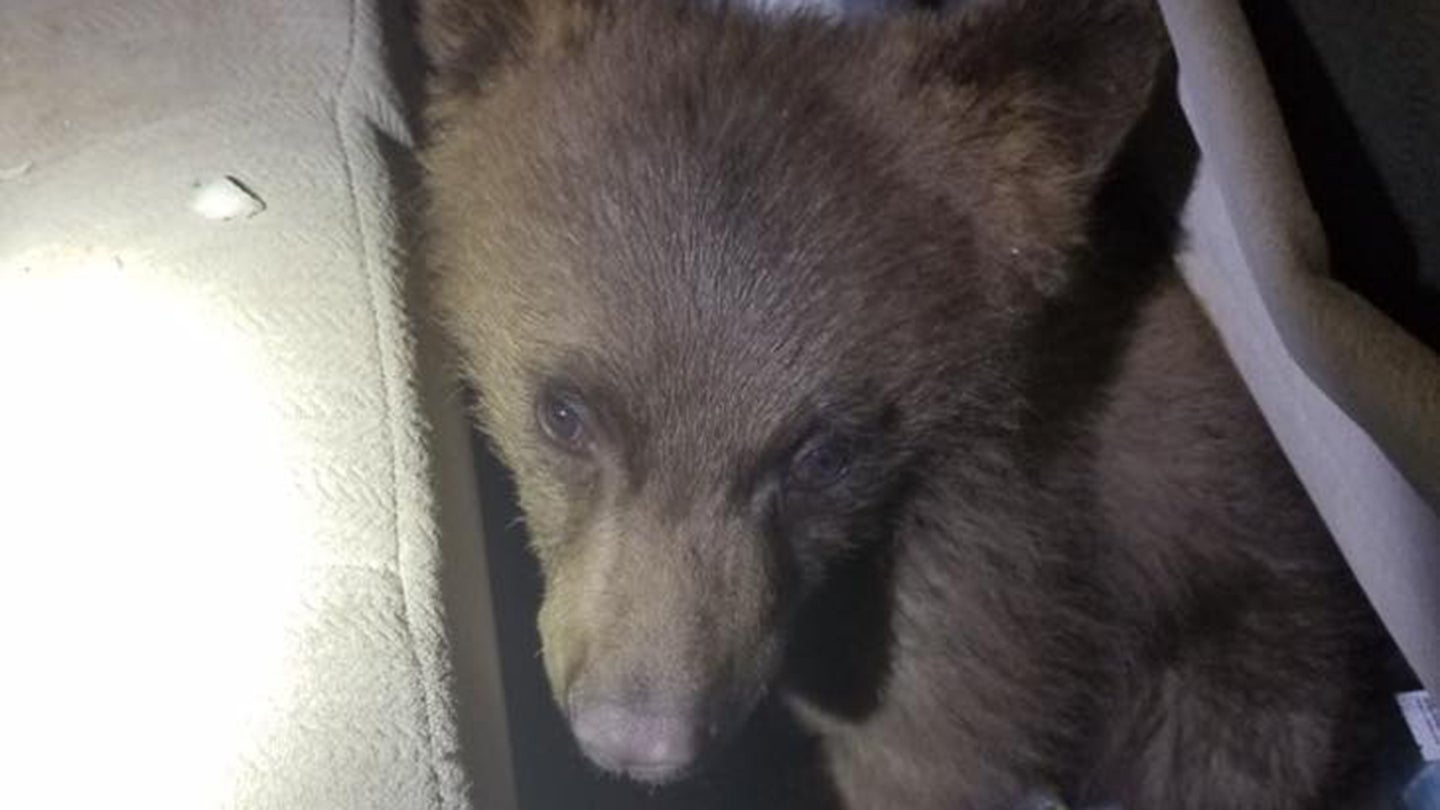 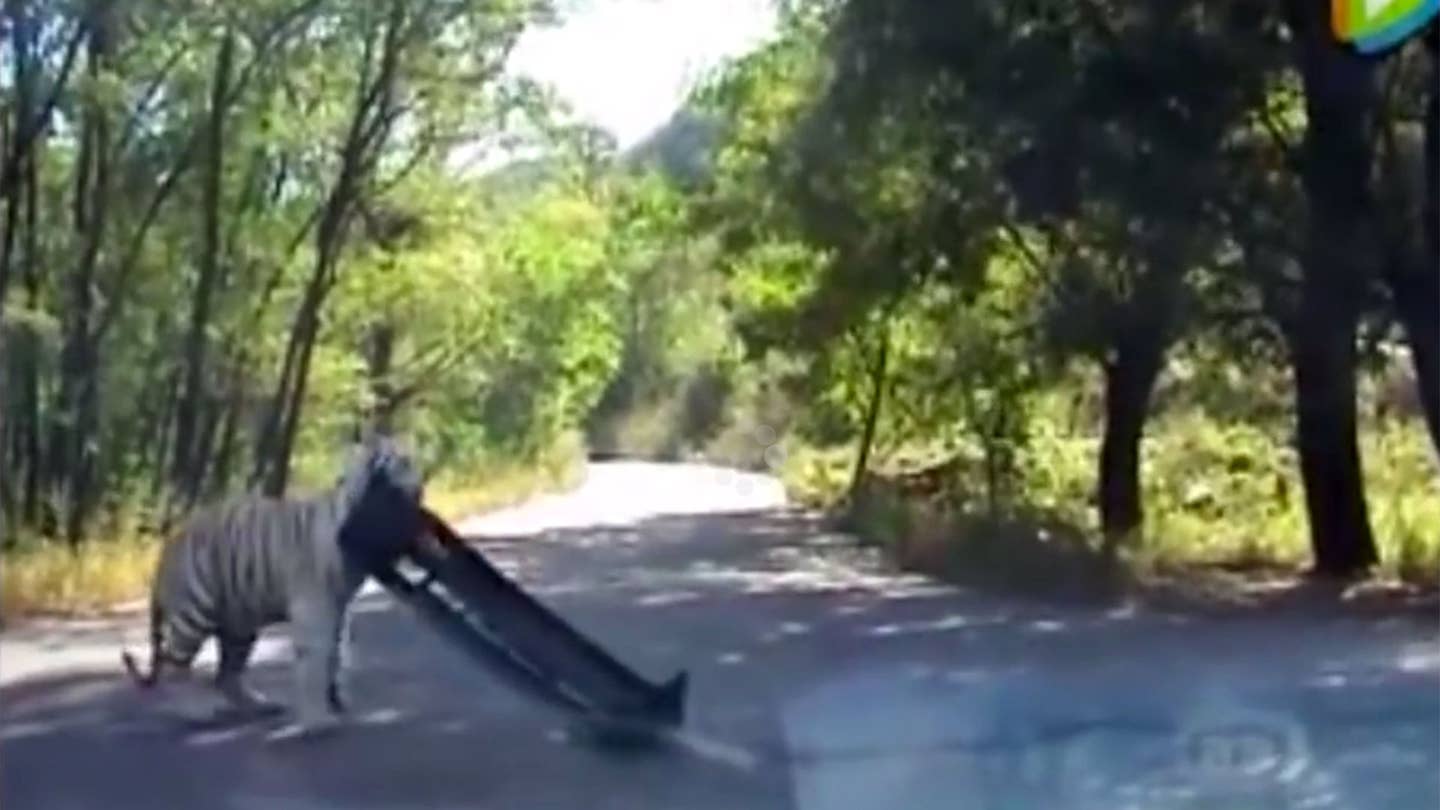