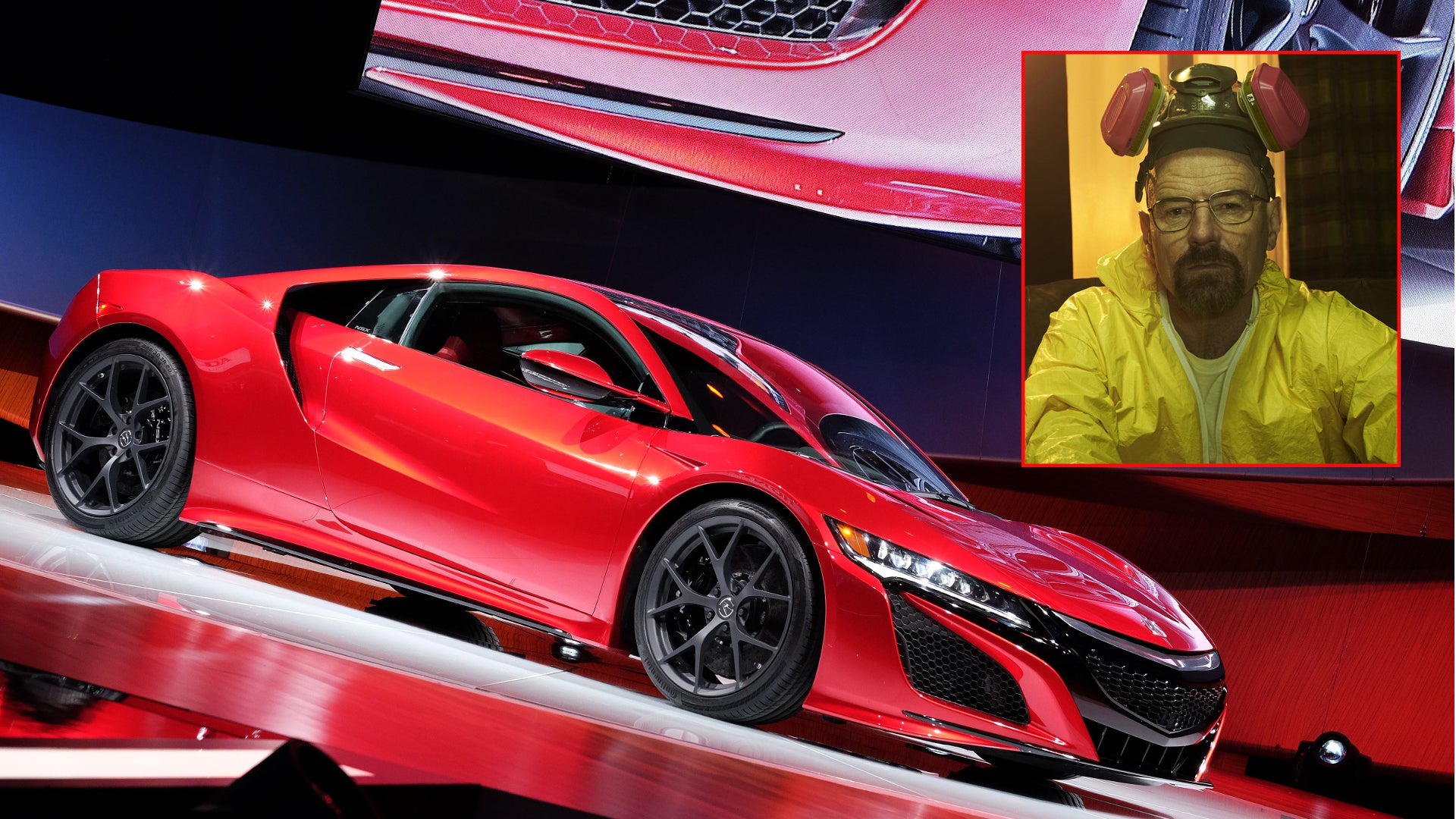 The path from Nineties cult hero to reborn "budget" supercar hasn't been the smoothest for the Acura NSX. It's got the razor-sharp handling and everyday usability of its forebearer, but it's also missing a certain je ne sais quoi. Another problem—just like any other Honda, it seems thieves can't keep their hands off it.

DNAInfo reports an accused meth dealer with the last name 'White' (unfortunately not that one) was arraigned in court on Monday after allegedly using a stolen identity and credit card information to purchase a 2017 Acura NSX from a Brooklyn dealer as a birthday present to himself. And in a high-tech twist befitting the NSX's computer-driven development, local authorities working with the FBI used facial recognition software to catch the crook.

The poor, unwitting legal owner of the new Acura NSX contacted authorities after receiving paperwork in the mail related to the car's purchase back in March. The thief, a forty-five-year-old Queens man named Brian White, had somehow obtained the man's social security number and credit card information and used a fake driver's license to finalize the transaction.

Coincidentally, White was arrested the following month on unrelated charges for dealing methamphetamines. He was released as the case progressed through the courts, but was re-arrested on fraud and larceny charges in August after the FBI got a match using facial recognition software to reanalyze security footage from the dealership—no doubt thanks to the drug arrest getting White's information into the system.

On Monday, though, White rejected a plea deal that would have sent him to prison for two to six years, and his lawyer said he's "confident" his client will prevail against the 17 charges. After all, he is the one who knocks.