Sebastian Vettel: Saying No to Halo Would've Been "Ignorant and Stupid" 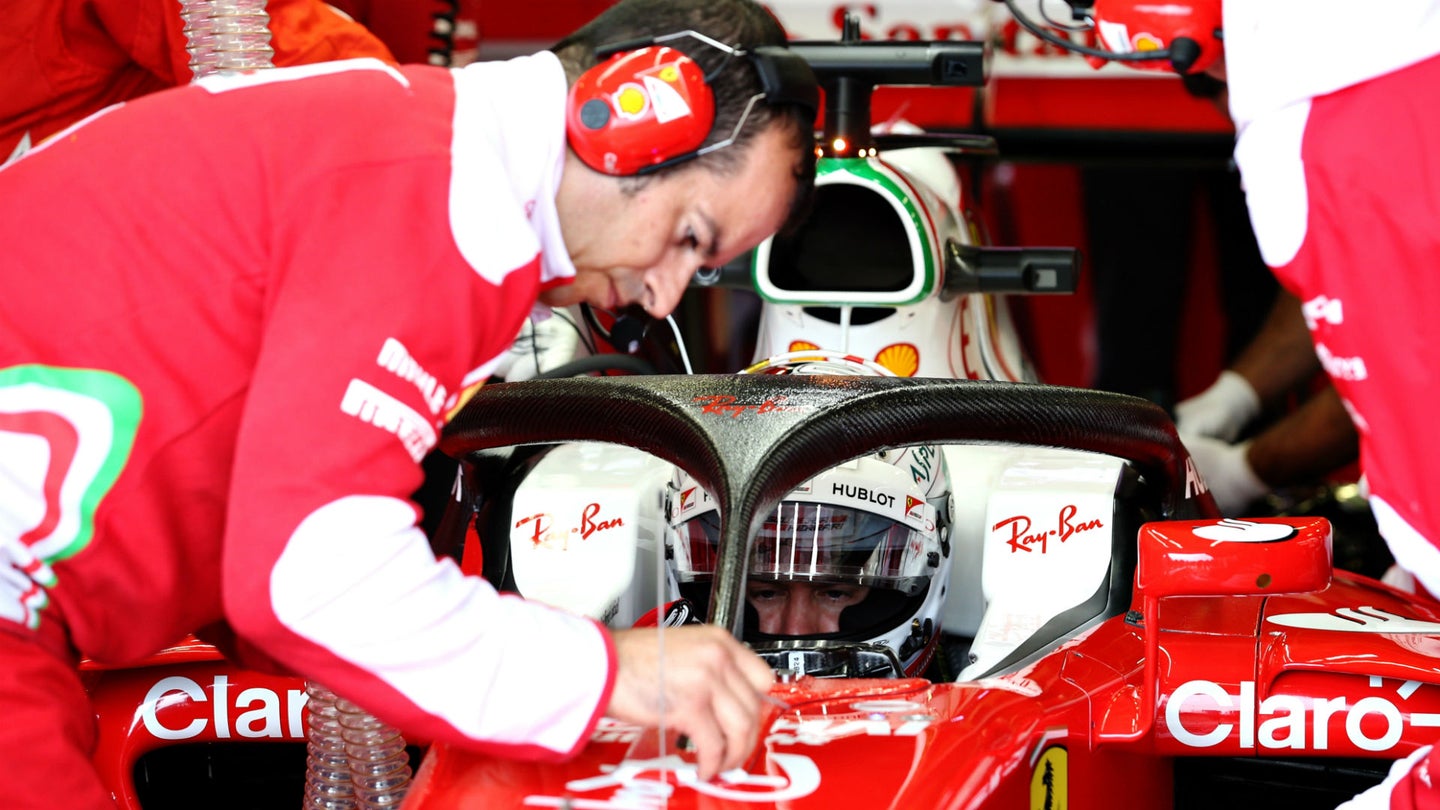 Despite catching loads of flack for introducing the Halo cockpit safety device for 2018, Formula One still has one noteworthy supporter—and it's Sebastian Vettel. The four-time world champion and Ferrari ace recently spoke in favor of the equipment even though 9 out of 10 teams voted against it, much to his surprise. According to him, it would be ridiculous not to instate the technology if it can help save drivers' lives, reports Motorsport.

The Halo has been a hot topic among the F1 driver and crew communities, with some even saying it makes the sport "too safe". But if Vettel has any say in the matter, which he definitely does, it seems like it will play out to the field's advantage in 2018.

“There should not be a doubt in your mind about whether to introduce it or not,” said Vettel prior to this weekend's race. “If you offer the system as it stands, with the power it has to give it us protection, offer that to Justin Wilson some time ago, he would take it."

Vettel is, of course, referring to the F1 and IndyCar driver who lost his life after a fatal crash in 2015.

“We would be happy to take it, to help save his life. We cannot turn back the clock but knowing that something is there that helps us in certain scenarios, it would be ignorant and stupid to ignore.”

And he's not alone in thinking this, either, as fellow Formula One star Fernando Alonso backs the idea up.

“I'm in favor. I'm positive about the Halo,” said the 'Nando. “I think if extra protection on our heads could save one life, that's worth putting it. I unfortunately lost some friends, some colleagues, in my journey in single-seaters. Justin Wilson, and Jules [Bianchi], in some accidents that could help in those conditions. In terms of aesthetics it's difficult to please the entire world and that will never happen."

Some drivers feel that the Halo is only a partial fix that could've been developed further before making it mandatory equipment. In the meantime, though, it seems to be a suitable measure as it can reportedly withstand 15 times the static load of a Formula One car. We will surely hear more opinions leading up to next season, all coming from different aspects of the sport.