Would You Buy the Porsche 917K from Steve McQueen's Le Mans for $16 Million? 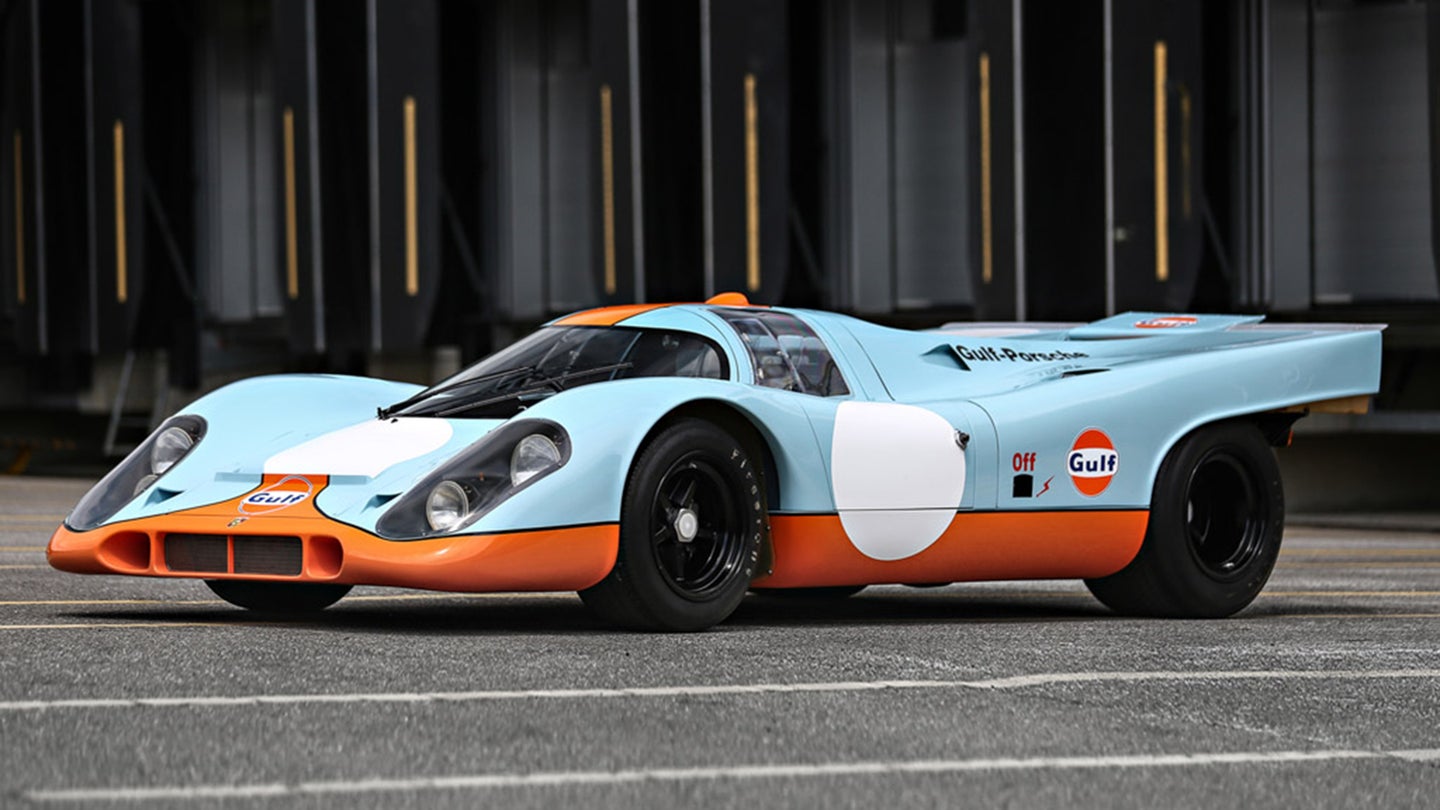 Update, 6/26/17: Gooding & Company has reached out to The Drive to inform us that while this Porsche 917K was indeed outfitted with a strengthened chassis, the car has been "re-restored" to its original frame for auction for greater authenticity. So you know.

How much do you think someone would pay for a top-tier piece of automotive history? For a race car that not only won the 24 Hours of Le Mans, but would go on to star in one of motordom's most-beloved films about the famous endurance competition? For a Porsche that's been graced by the presence of Brian Redman and Steve McQueen? Or, in other words—how much do you think someone might fork over for the 1970 Porsche 917K bearing chassis number 917-024?

Well, if you're Gooding & Company, you're guessing somewhere in the realm of $13 to $16 million.

At least, that's what the auction house is reportedly estimating this Porsche 917K will sell for when it hits the block at Pebble Beach come August.

It is, by most measures, a ridiculous sum for a car—but few cars can claim a history like this 12-cylinder Porsche's. After 917-024 revealed itself to be capable of record-setting pace in the hands of famed Porsche driver Brian Redman in the 1970 Le Mans Tests, setting the stage for the model's victory at the 24-hour race in 1970 and 1971. From there, it was sold to Porsche factory driver Jo Siffert, who turned around and leased it to Steve McQueen for his 1971 racing epic, Le Mans. 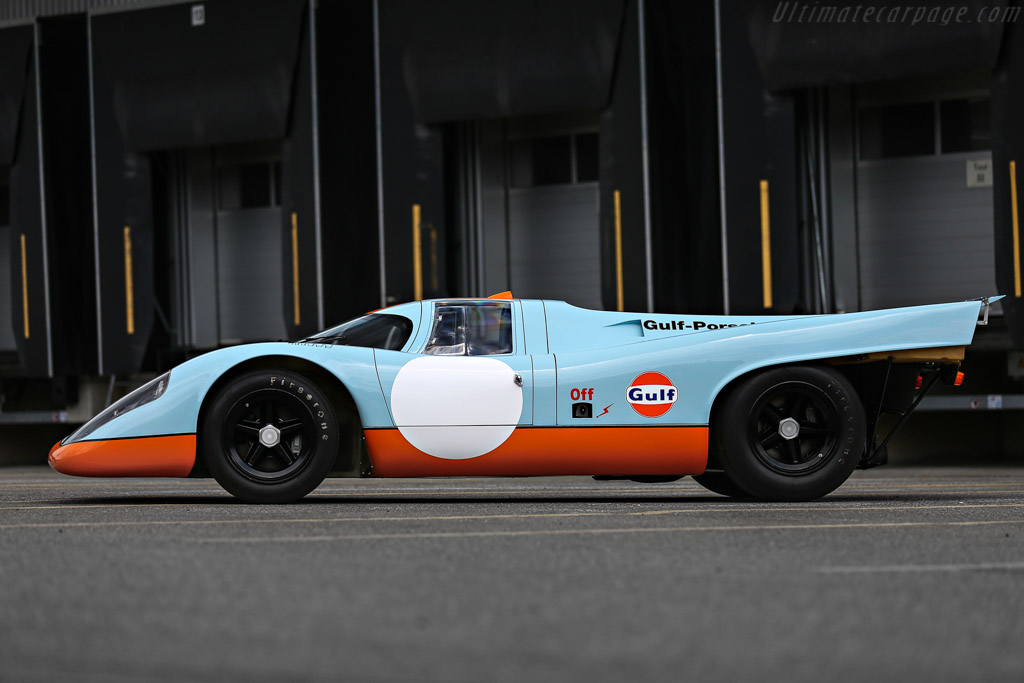 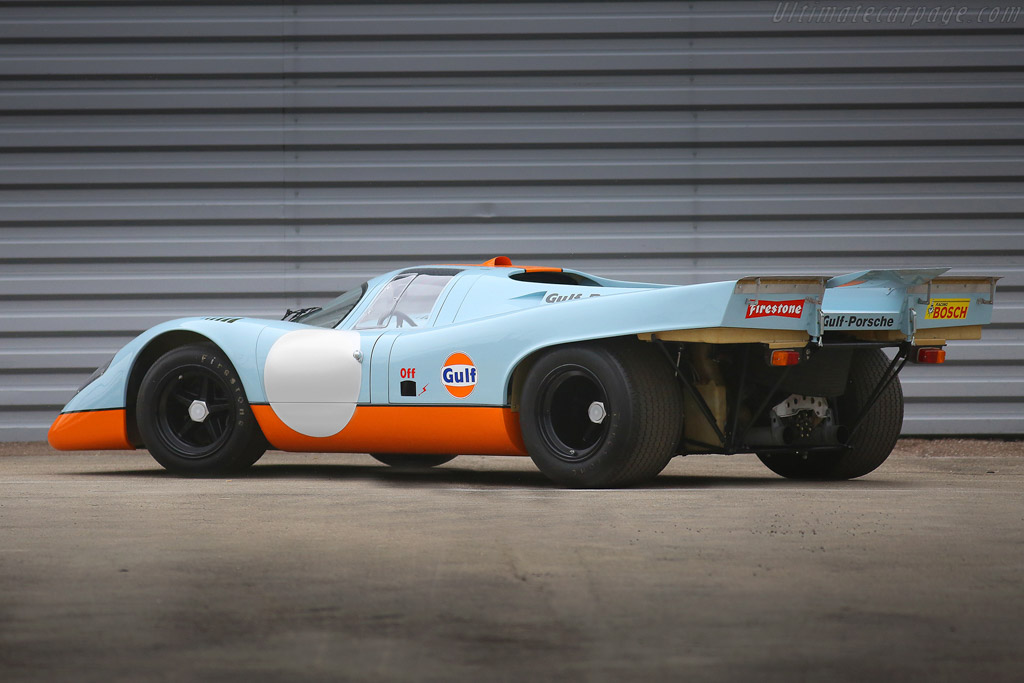 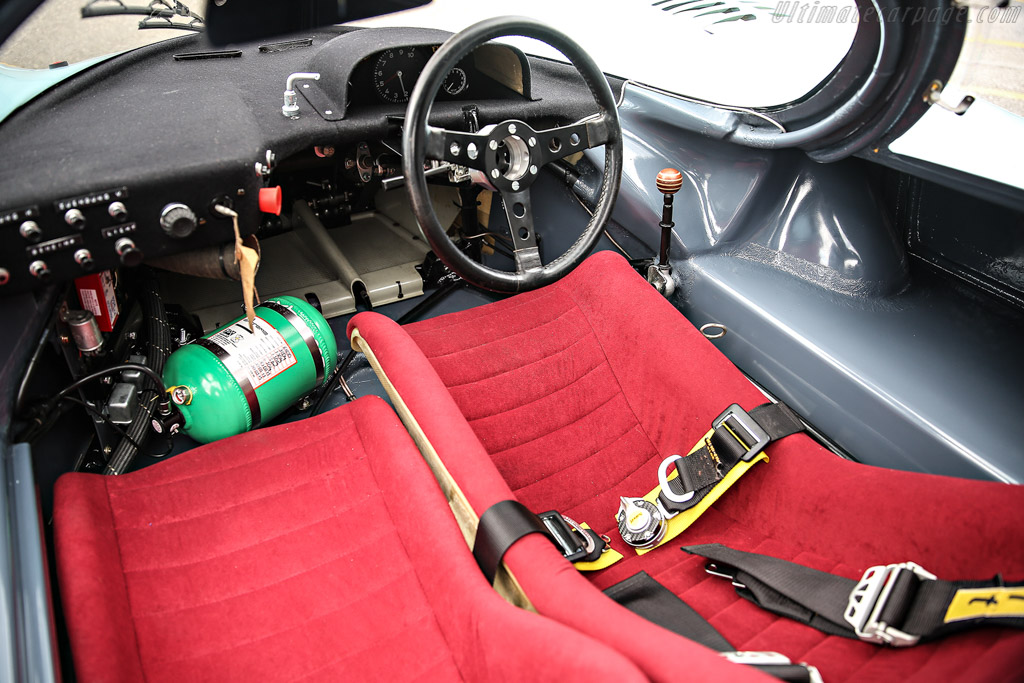 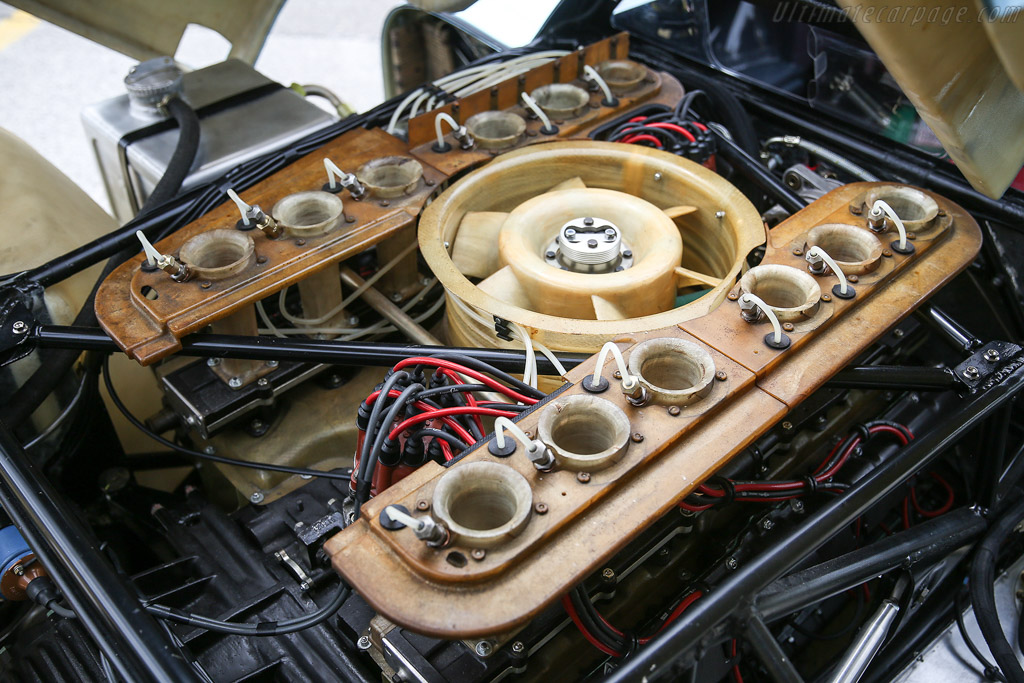 After Siffert died, the car was sold off to a collector, only to gather dust in a French warehouse for decades before being brought back into the light in 2001. Since then, this 917K has benefitted from a full restoration by Swiss specialist Graber Sportgarage—a restoration that just concluded this year, reportedly replacing the original frame with a strengthened one and giving this 917's Gulf Oil livery a new lease on life.

Check it out in the video below, and see if you think it's worth dropping enough money to buy a 140-foot power yacht on this sultry Seventies race car.