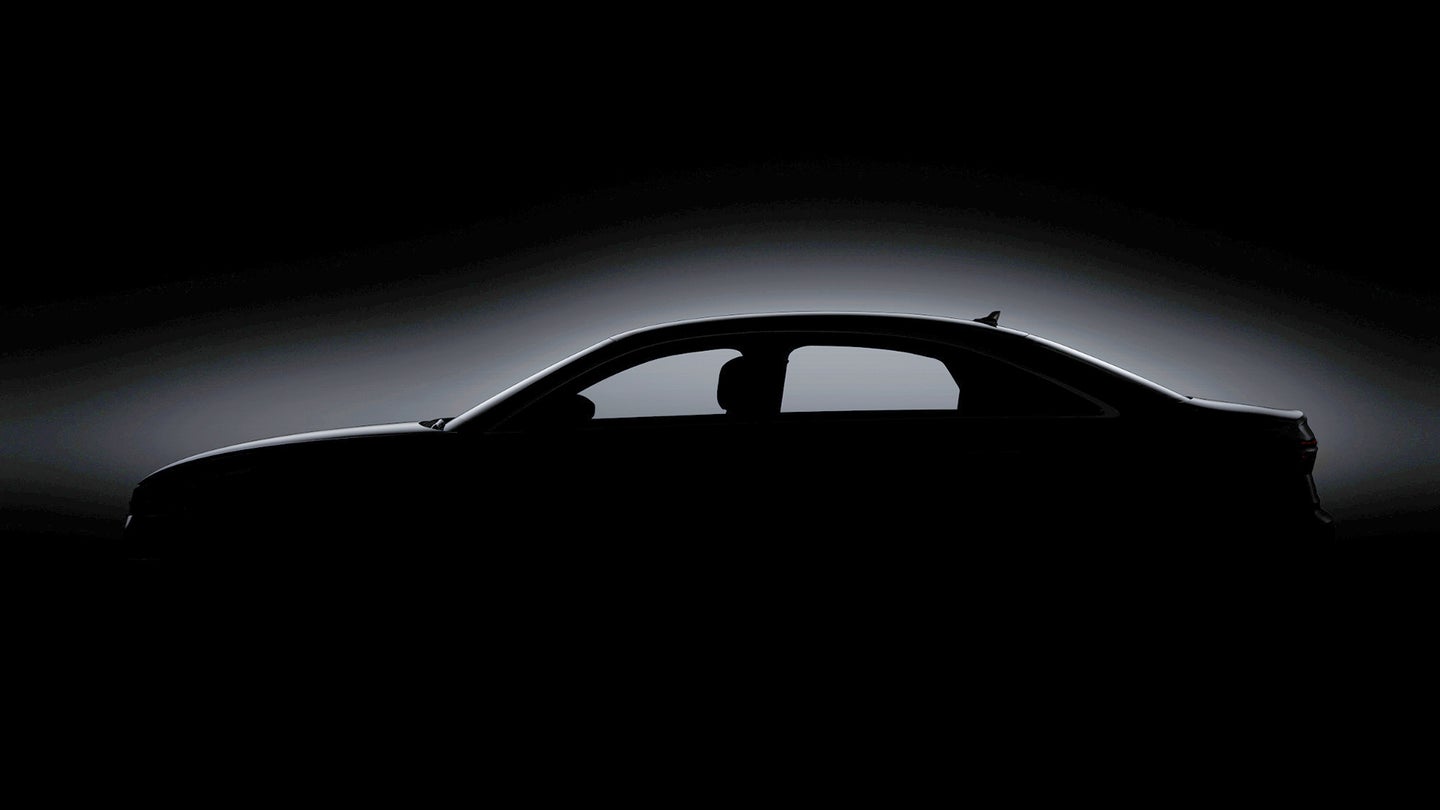 Coming up on the reveal of the new 2018 Audi A8 in Barcelona in July, Audi has dropped a video showing how the new flagship sedan can park itself in an enclosed garage.

Though details on the car are currently scarce, the new video does give us a decent look at both its exterior and interior, for a few brief moments during the clip. In the video, it looks like the 2018 A8 will receive Audi's full digital gauge cluster setup and a new steering wheel. Not surprisingly, wood and aluminum trim is scattered around the very fancy-looking interior.

The brief look at the new Audi A8's exterior revealed in the video (we've cropped and enhanced the video for the image above to give you a better look) shows us a more pointed grille and slimmer headlights. On the back, it looks like there's a new tail light setup that seems to be connected on both sides of the wide sedan by a sleek LED bar.

As it turns out, the video also doubles as a teaser for the upcoming Spider-Man movie, Spider-Man: Homecoming. If you look closely, you can see that the child in the backseat of the A8 is rocking some serious Spidey gear.

The new car will be unveiled July 11 at an official Audi event in Barcelona, Spain. Whatever we don't know now, we shall learn then.