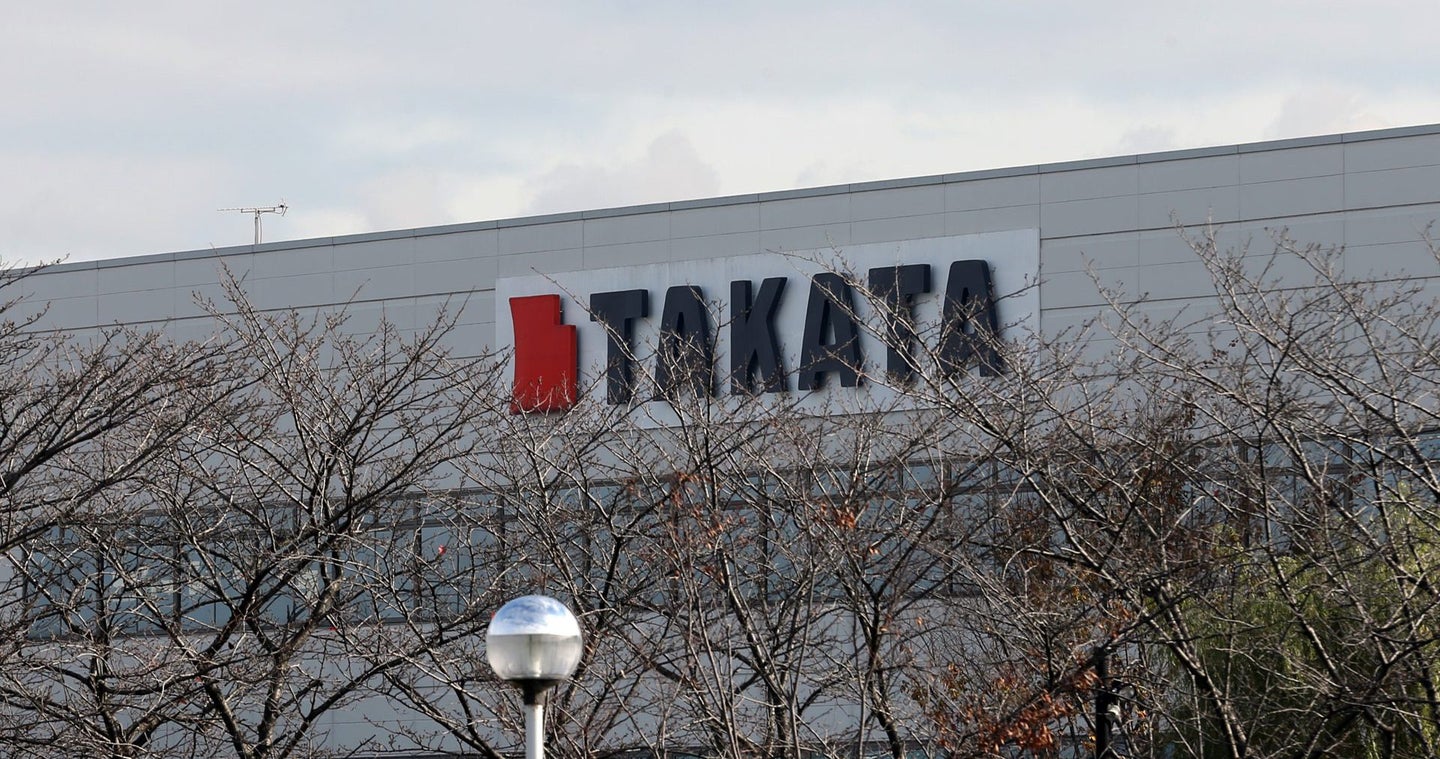 We all know how screwed Takata is over their ever-exploding air bag scandal. But the state of Hawaii is going one step further. According to the Honolulu Star-Advertiser, the Department of Commerce and Consumer Affair’s Office of Consumer Protection has filed a lawsuit against Toyota, Honda, and Ford on the grounds that they knew, or should have known, that Takata's airbags were prone to explosive failure.

“Here in Hawaii, we’re ground zero for danger associated with these air bags,” said Stephen Levins, executive director of the Office of Consumer Protection. He's right—Hawaii's high temperatures and high humidity are the perfect environment for a disaster with these airbags to occur, although no injuries or deaths related to these airbags have actually been reported in Hawaii.

This comes hot on the heels of a class-action lawsuit filed in Florida in February, reported by The New York Times. There is a fair amount of evidence that some manufacturers were aware of the potential dangers of Takata's airbags and chose to implement them despite the dangers. Jalopnik reported in February that Ford allegedly knew about the dangers of the ammonium nitrate propellant responsible for these explosions, yet used Takata's airbags anyway because they were the only manufacturer that could make enough airbags for Ford's needs. Honda, on the other hand, is accused of being intimately involved in the design of Takata’s ammonium nitrate propellant." Additionally, at least two inflators allegedly ruptured during Honda's own testing in 1999-2000, yet they used Takata's airbags anyway due to their affordability. The entire plaintiffs' filing is available in the Jalopnik article.

When it comes to the auto manufacturers, the big question is what did they know and when did they know it. Throughout the lawsuits against Takata, automakers have claimed they knew nothing of the dangers of Takata airbags. But if they knew about the instability of ammonium nitrate more than fifteen years ago and did nothing about it, they could end up being as liable as Takata. We'll have to wait and see what the courts decide to know for sure.