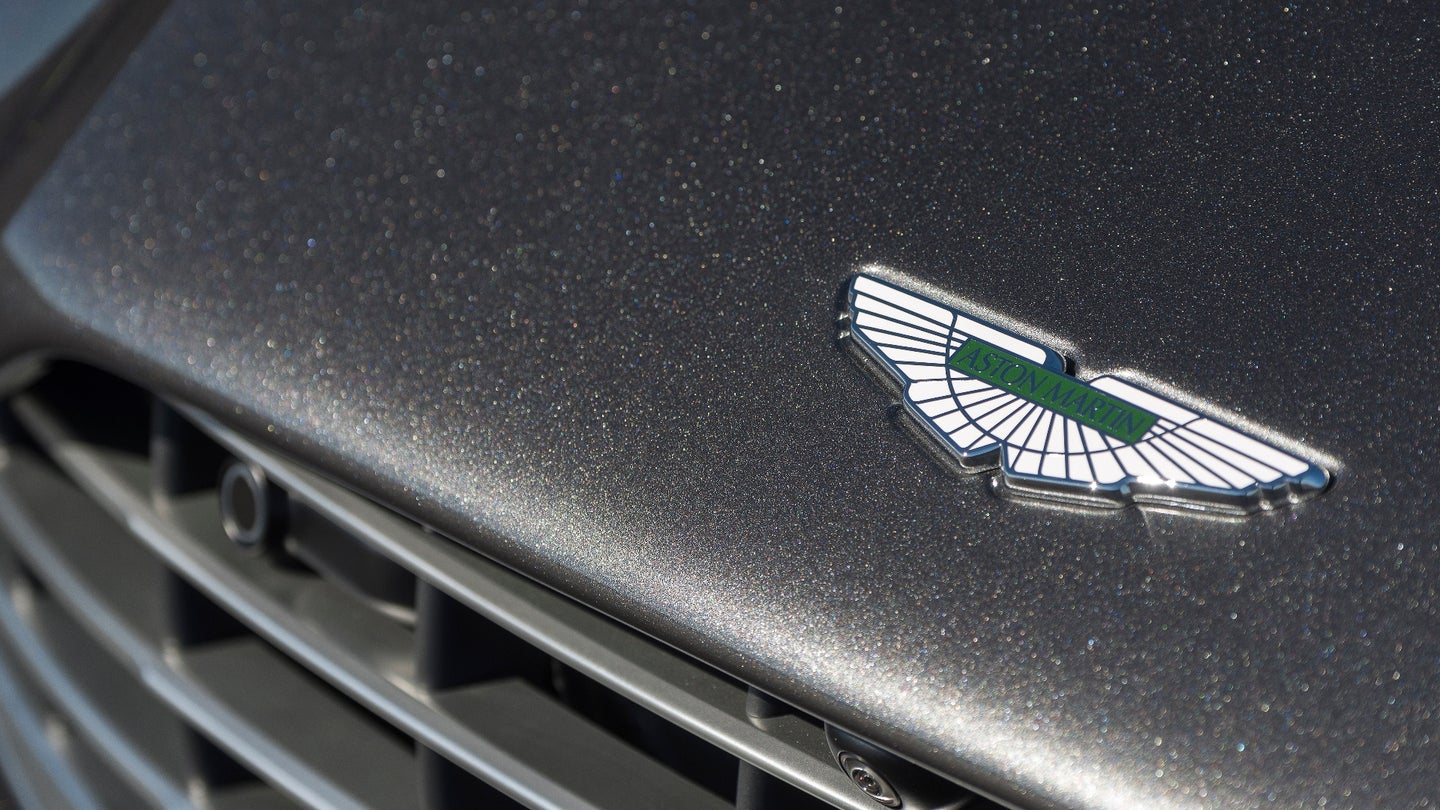 Ever since Ford dropped Aston Martin from their Premier Automotive Group in the mid-2000s, the brand has been a bit of an orphan. Currently, their biggest stakeholder is Italian private equity firm Investindustrial owning 37.5 percent of the company. The rest is owned by various investment firms, interested parties, and Daimler AG owns 5 percent of the British automaker.

As soon as next year, Aston Martin might find a home in the London Stock Exchange. Bloomberg reports that people familiar with the matter that an initial public offering could be in the company’s near future. According to spokesman Simon Sproule, the higher-ups at Aston Martin “are 100 percent focused on the delivery of our seven-year business plan. Any matters pertaining to the future structure or ownership of the company are a matter for our shareholders.”

A likely reason Aston Martin is considering an IPO is the success of Ferrari NV ever since Fiat Chrysler spun them off onto the New York Stock Exchange. Since Ferrari’s IPO in 2015, their shares have shot up 62 percent trading at around 14 times their estimated 2017 EBIT (earnings before interest and taxes).

However, Ferrari has several unique advantages over Aston that have allowed their value to soar. For starters, Ferrari is a household name synonymous with expensive performance cars worldwide in a way that Aston Martin just isn’t. Ferrari has their horse logo on shoes, jackets, and hats way more than you see the Aston Martin logo on any apparel. Also, Ferrari is over double the size of Aston Martin in terms of vehicle volume.

Aston is planning on changing that by getting into yachts, luxury apartments, and even handbags. They’re also adding the DBX crossover to their lineup in hopes of taking some market share in the growing high-end SUV market from the likes of Tesla and Bentley.