The Crew 2 Announced by Ubisoft, Promises to Go 'Beyond the Road' 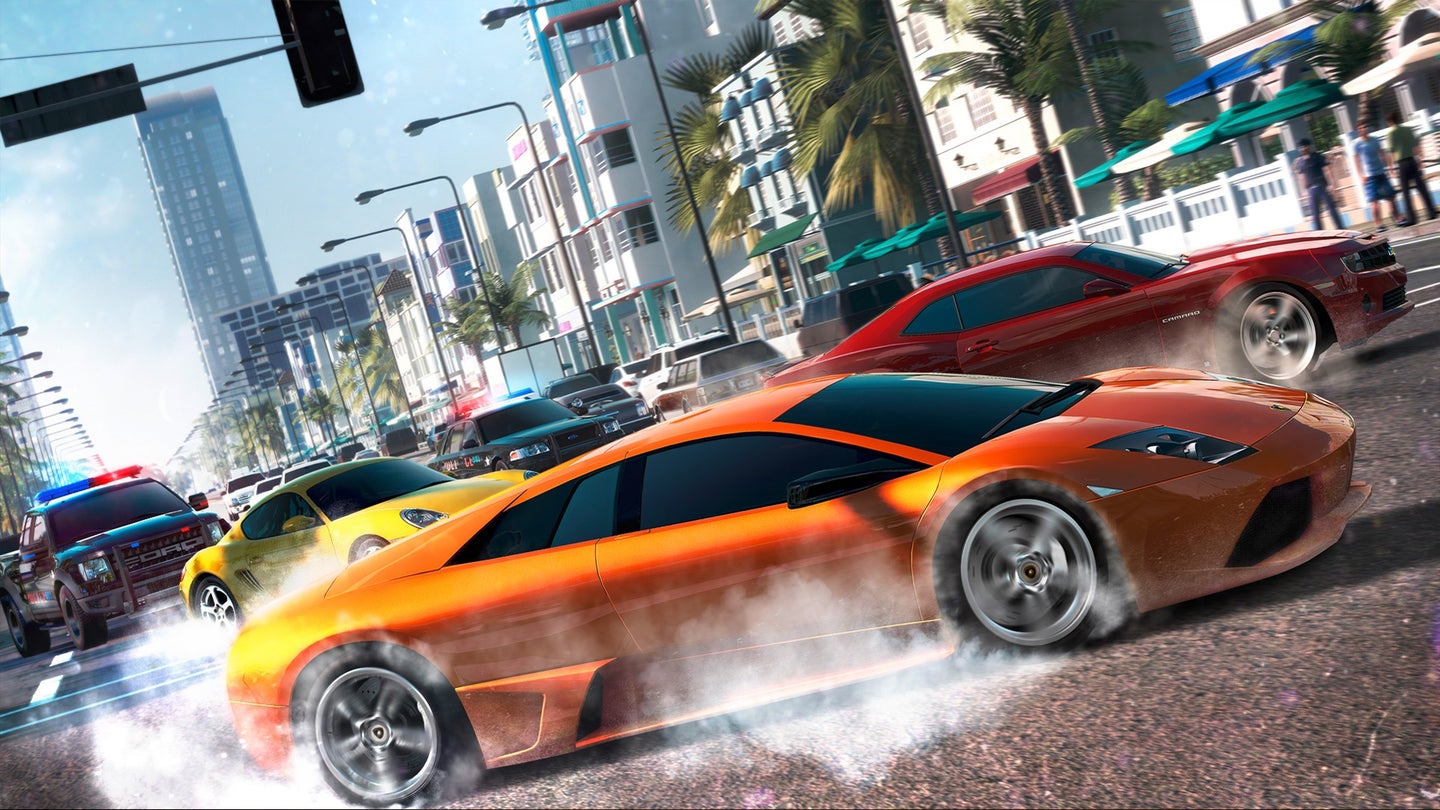 French video game publisher Ubisoft has announced a sequel to its premier racing franchise, The Crew. Released in 2014, the original Crew featured a massive online open world that ambitiously mimicked the entirety of a scaled down United States. Despite releasing to mixed reviews, The Crew was given two sizable expansions in each of the following years—Wild Run and Calling All Units—and boasted 12 million online players just earlier this year, according to GTPlanet.

In a tweet from the game's official account yesterday, the existence of a sequel (simply named The Crew 2) was confirmed alongside a logo and a promise of going 'beyond the road..."

Given off-road racing was already introduced in the first game's Wild Run expansion, could "beyond the road" refer to vehicles without wheels? The inclusion of boat- or helicopter racing would certainly set the game apart from its contemporaries. Speaking of the competition, 2017 is shaping up to be a good year to be a fan of racing games, with Gran Turismo Sport (fingers crossed), the inevitable annual Forza entry (aka Forza Motorsport 7), and the recently announced return of Need for Speed all set to launch before January. Will The Crew 2 successfully foil the offerings of its admittedly much more established competitors? Only time will tell.