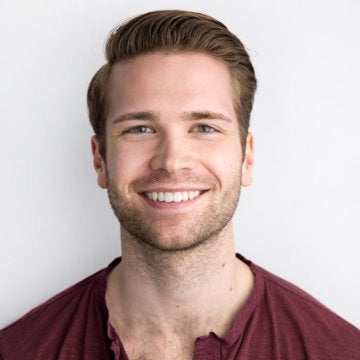 Subaru has officially announced pricing for the new 2018 WRX and WRX STI before the new models hit dealerships this spring, with prices starting at $26,995 for the WRX and $36,095 for the WRX STI.

Though power for the 2018 WRX hasn't been increased for the new model year—it stays at 268 horsepower, produced by its 2.0-liter turbocharged inline-four—it does come with a new available Performance Package, which...does nothing to increase power. But it will cost you $2,050, and for that, you'll get a moonroof-delete, a drivers-side only 8-way power adjustable Recaro seat, and red-painted calipers all around with upgraded Jurid brake pads. The WRX also comes standard with a six-speed manual, but there's a CVT option available for the posers.

Similarly, power for the 2018 WRX STI remains the same as the outgoing model, with 305 hp coming from its 2.5-liter turbocharged inline-four. The new STI will receive updated brakes, courtesy of Brembo, that are six-pots in the front and two-pots in the rear whose calipers are painted yellow. The biggest change compared to the outgoing model is, regrettably, the omission of fog lights, which is disappointing to WRX STI fans all over.

While the most expensive WRX STI costs $41,755 to get into—some serious coin for a Subie—there are few automotive contenders out there that are as much of an all-rounder as these capable little cars. 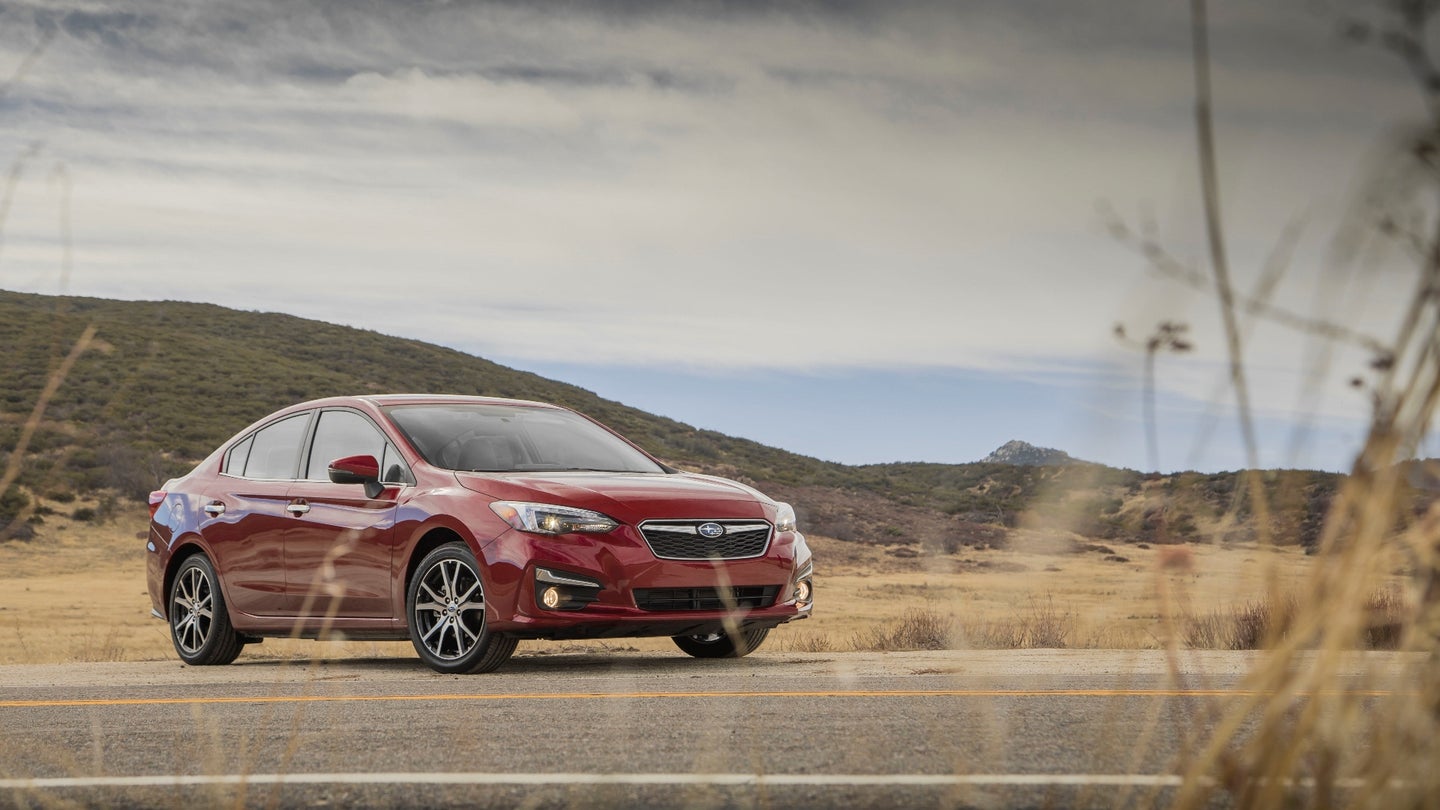 The Quality Question: Why Has Subaru’s Reliability Gone Downhill?

Subarus used to be known for their rugged durability. Now the socially progressive brand is dealing with severe engine related issues.

They used to be all wheel drive—now they’re just awesome. 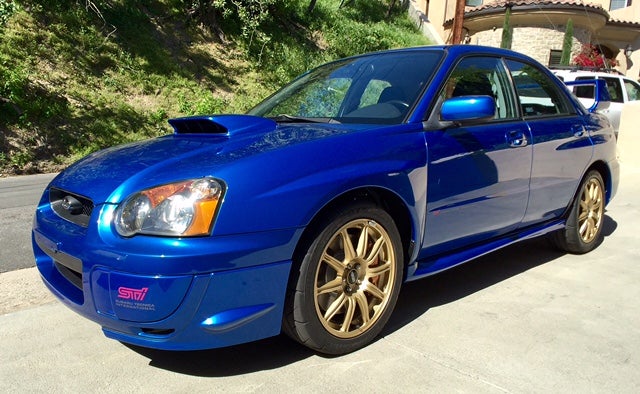