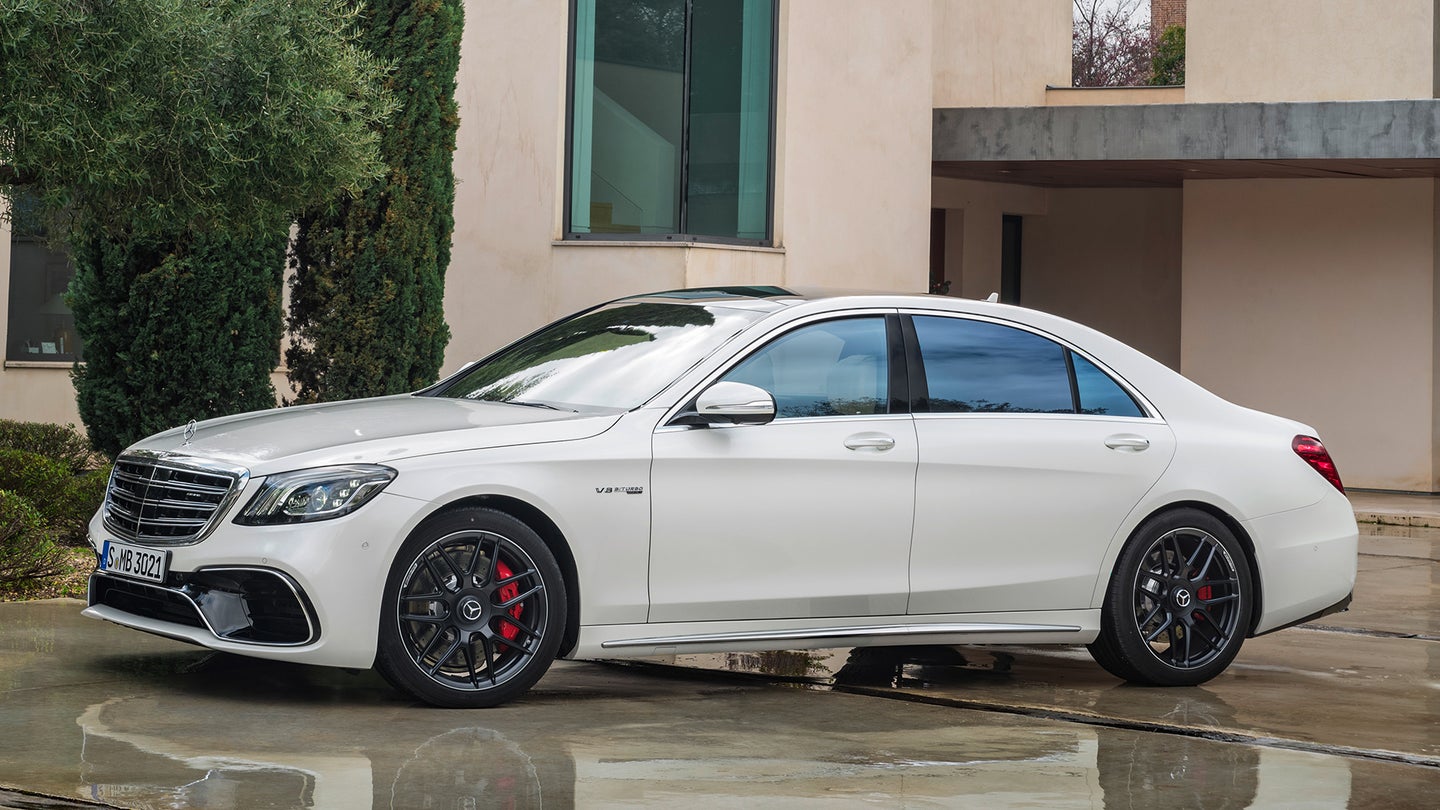 Low gas prices aren’t turning Americans away from electric cars, according to a AAA survey.