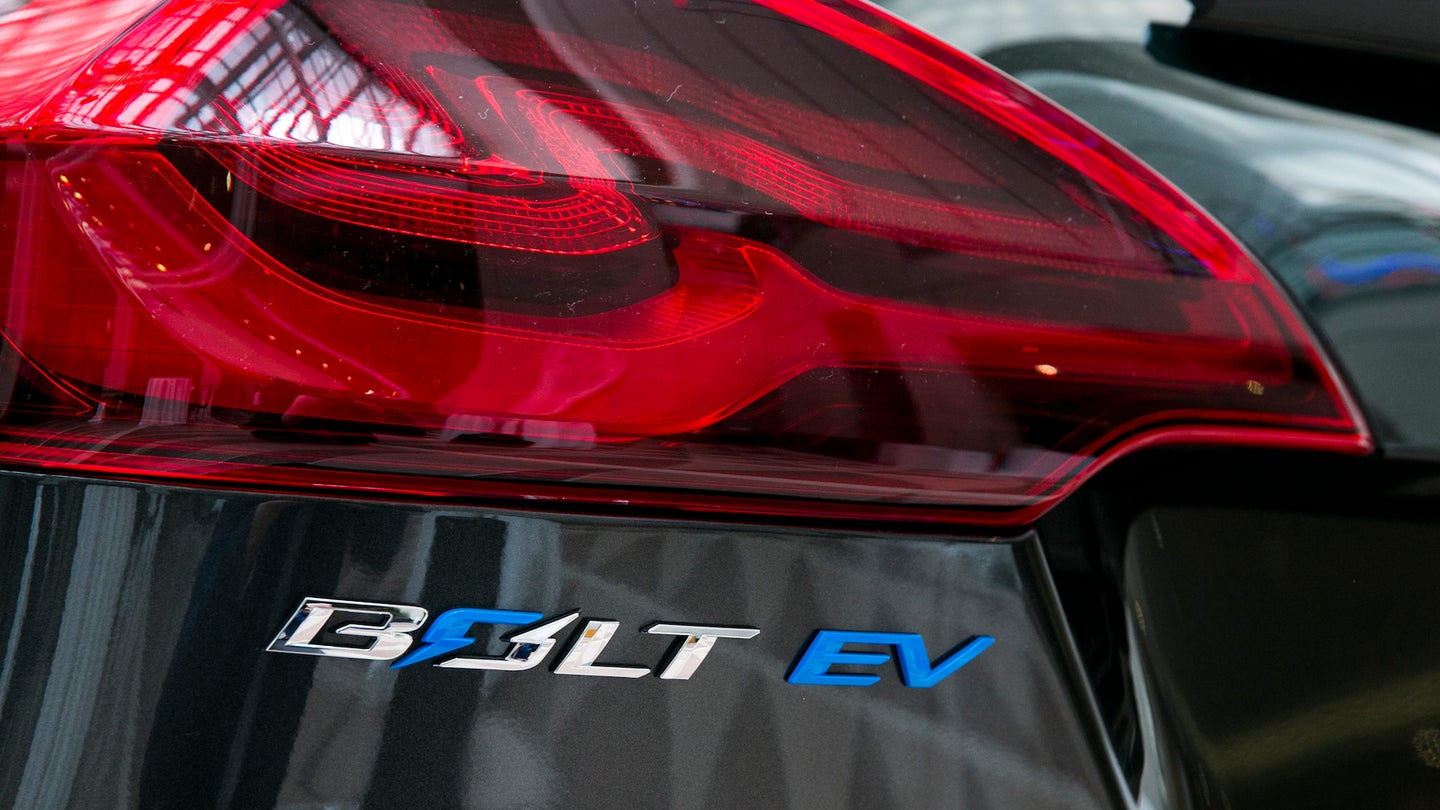 Though Bolts have only arrived in seven states so far, some dealerships are working hard to offload the cars. One Southern California dealer was marketing a Bolt for $4,439 less than an equivalent car at a nearby dealership, according to the story.

One of the dealerships that Automotive News spoke with claims its "aggressive" selling strategies with the Bolt have to do in part with its small-town location, but also because the dealership is attempting to figure out what exactly the market is for the new model.

When putting together those intense dealer incentives, the $7,500 tax credit, and $2,500 bonus from California, a Bolt could be had for under $25,000...which is pretty amazing for an electric car that currently competes with no other car on the market.

As for why other places are looking to charge more than MSRP for the car, well, your guess is as good as anyone's. AN was unable to speak with any of dealerships that have marked up the price on the Bolt.