With its 300-plus mile range and sub-four second 0-60 mile-per-hour acceleration, the upcoming all-electric Porsche Mission E sedan will likely be the Tesla Model S's first honest-to-God competitor when the Bavarian EV hits the market in the next couple years. But it seems Porsche is planning on borrowing a couple other tricks from the Tesla playbook when it comes to its new electric performance sedan. According to the carmaker's chairman, the Mission E could offer Level 4 self-driving technology and over-the-air software updates that unlock extra power.

Tesla offered a similar situation for the 70-kWh version of the Model S. Users could upgrade that model's battery output to 75 kWh with a remote software refresh for a fee.

Likewise, Blume stated that the Mission E would be able to drive itself in some situations—but stressed that such capabilities would be reserved for times when Porsche drivers can't make the most of their car's performance. "There are situations in traffic jams where you will be able to read a newspaper," Blume said, "but our customers take pleasure from driving and this will remain.”

As with Tesla's Model S and Model X (and every current model in the Porsche lineup), the Mission E will come in multiple power outputs. "“We will think of different options," Blume said. "There will be more than one, with different levels of power.”

Blume said the German carmaker is standing firm on the lofty range and charging goals it set when it launched the Mission E Concept at the Geneva Motor Show last year, as well. “The Mission E will sit in the segment below the Panamera. It will offer a 500km (311 mile) electric range, with a 15-minute charge time.”

That latter point will come about thanks to the 800V charging system Porsche is developing, reportedly with the assistance of Hitachi. That system will be crucial for the car if it is to prove more track-capable than the Tesla Model S—which Porsche board member Detlev von Platen recently stressed would be the case.

The Mission E is expected to be big business for Porsche. The company is looking to sell around 20,000 Mission E sedans a year, according to Blume, which would represent around 10 percent of Porsche sales based on current figures. In order to do so, the carmaker has plans to invest €1 billion in R&D and production for the vehicle. The move—along with other plans to move into the electric car space, such as a plug-in hybrid 911— comes as part of the broader VW Group's move to sell around three million electric cars a year by 2025. 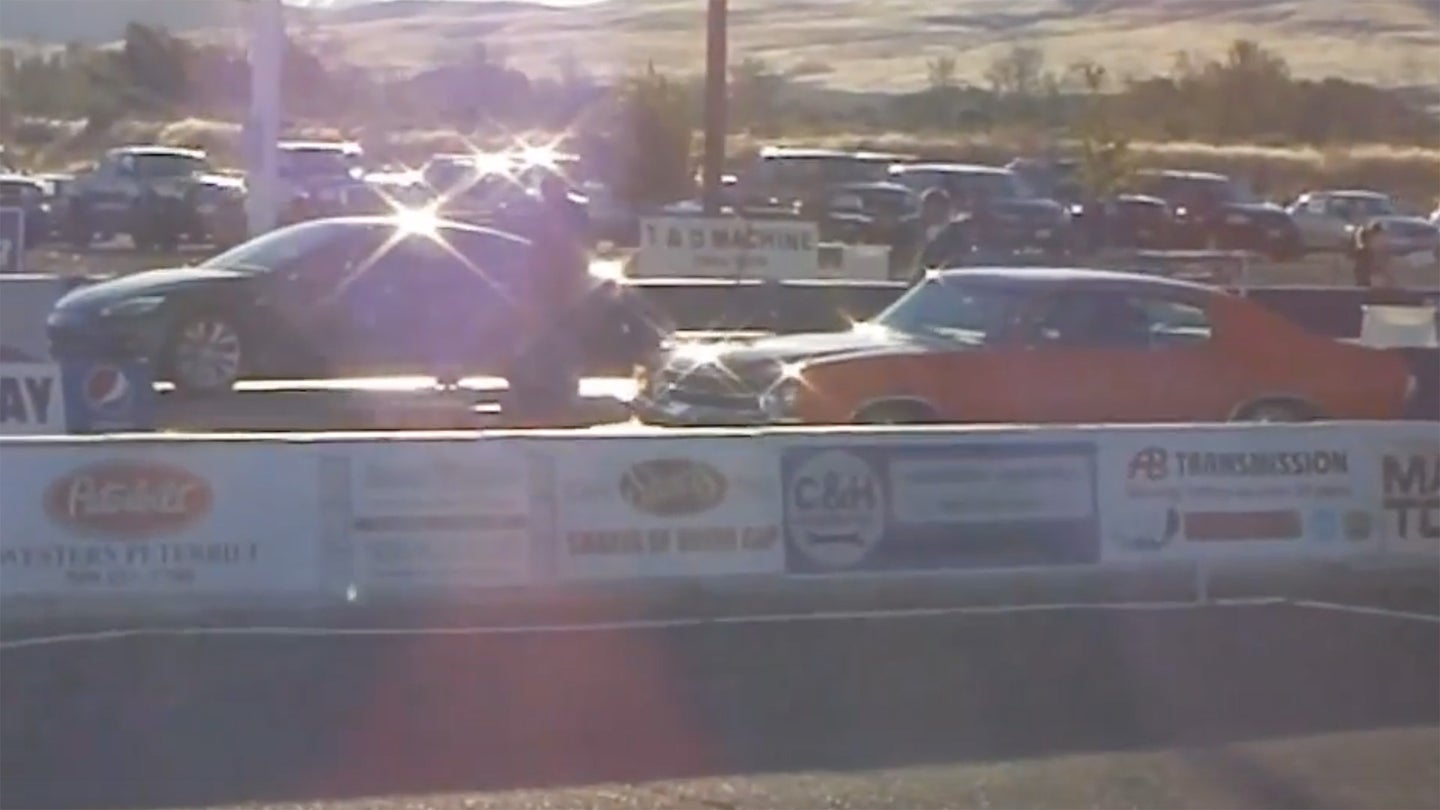 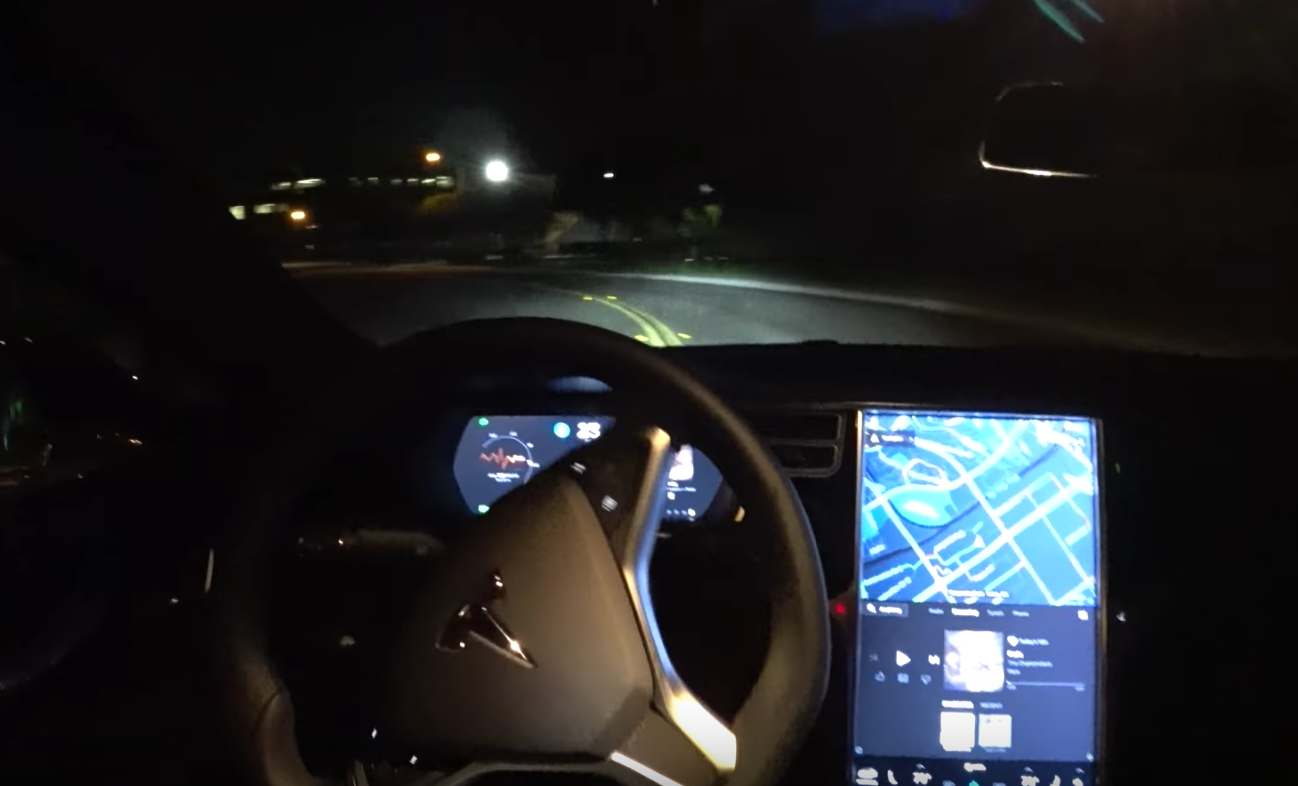 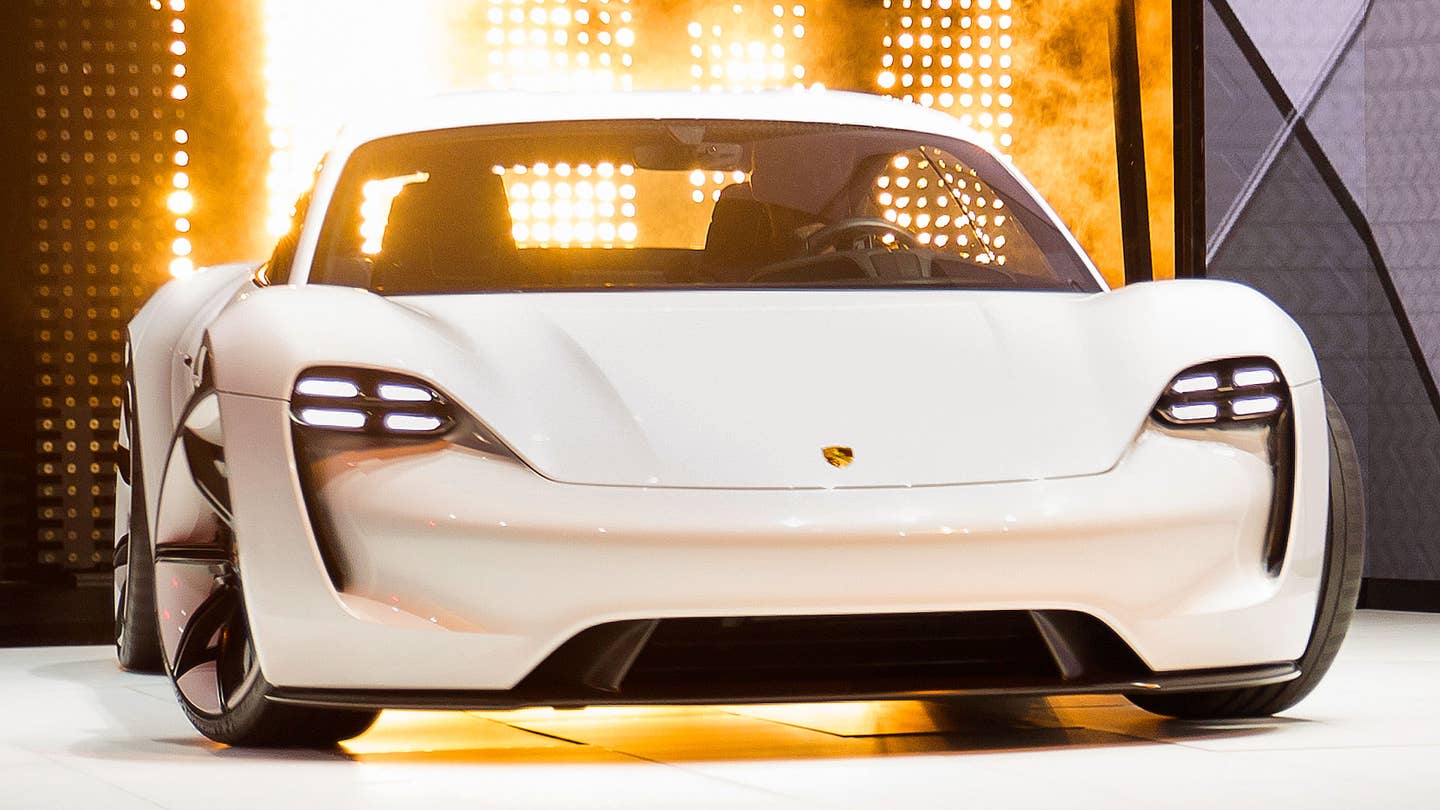 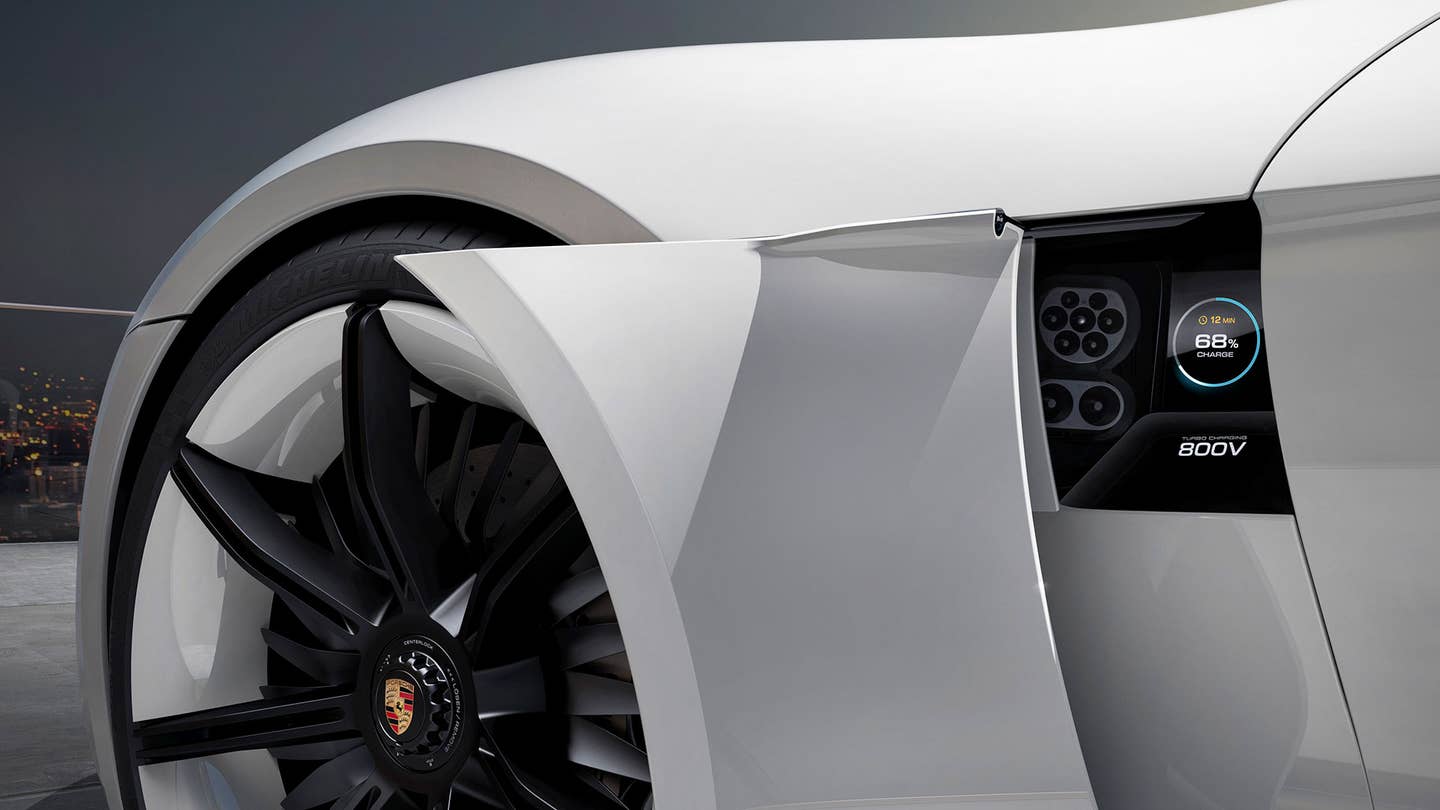 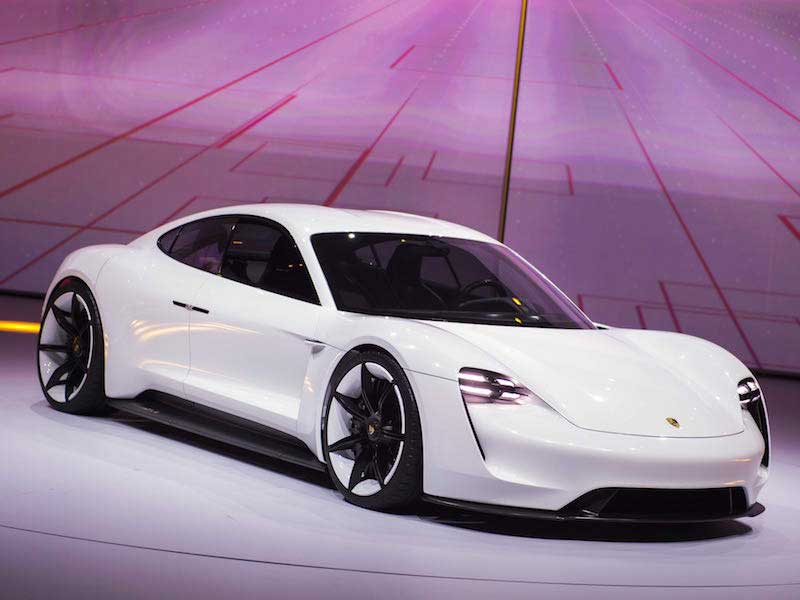