Harley-Davidson has expanded its Street lineup with a third bike—the Street Rod 750, a sportier, cafe racer-slash-flat-track-style version of the Street 750 cruiser.

The bike is the result of feedback from the European markets, where Streets and Sportsters reign supreme. The Street Rod shares a frame and fuel tank with the Street 750, but it's a markedly different bike, with new tires and wheels, brakes, fork, fender, headlight, and fairing. Even the fuel tank is significantly repositioned forward, as is the seating position and foot pegs, to shift the center of gravity forward and give the bike a sportier feel.

There are a number of other performance-oriented changes, including a pair of 300mm front discs for increased braking power over the Street 750s single front disc. The High Output Revolution x 750 engine gets 8 percent more torque across the rev range—topping out at 47.2 lb-ft at 4,000 RMP—and an 18-percent bump in top-end power, to 68.4 hp at 8,750 RPM. Redline goes from 8,000 in the Street 750 to 9,000 RPM for the Street Rod. Longer suspension travel raises ride height by 3.7 inches, to 29.4, and allows room for cast-aluminum 17-inch wheels front and rear. The bike boasts a larger, drag racing-inspired airbox assembly. 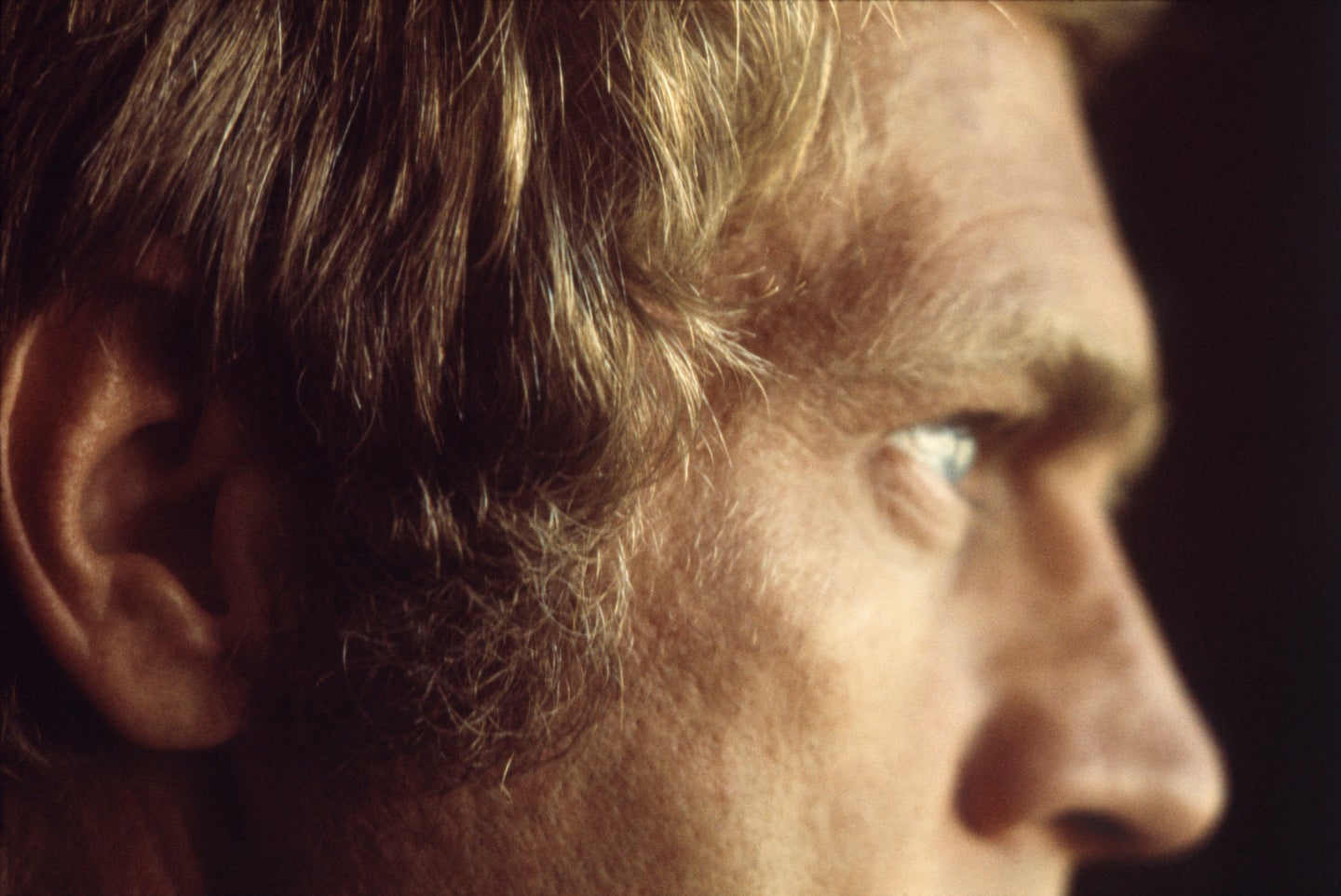 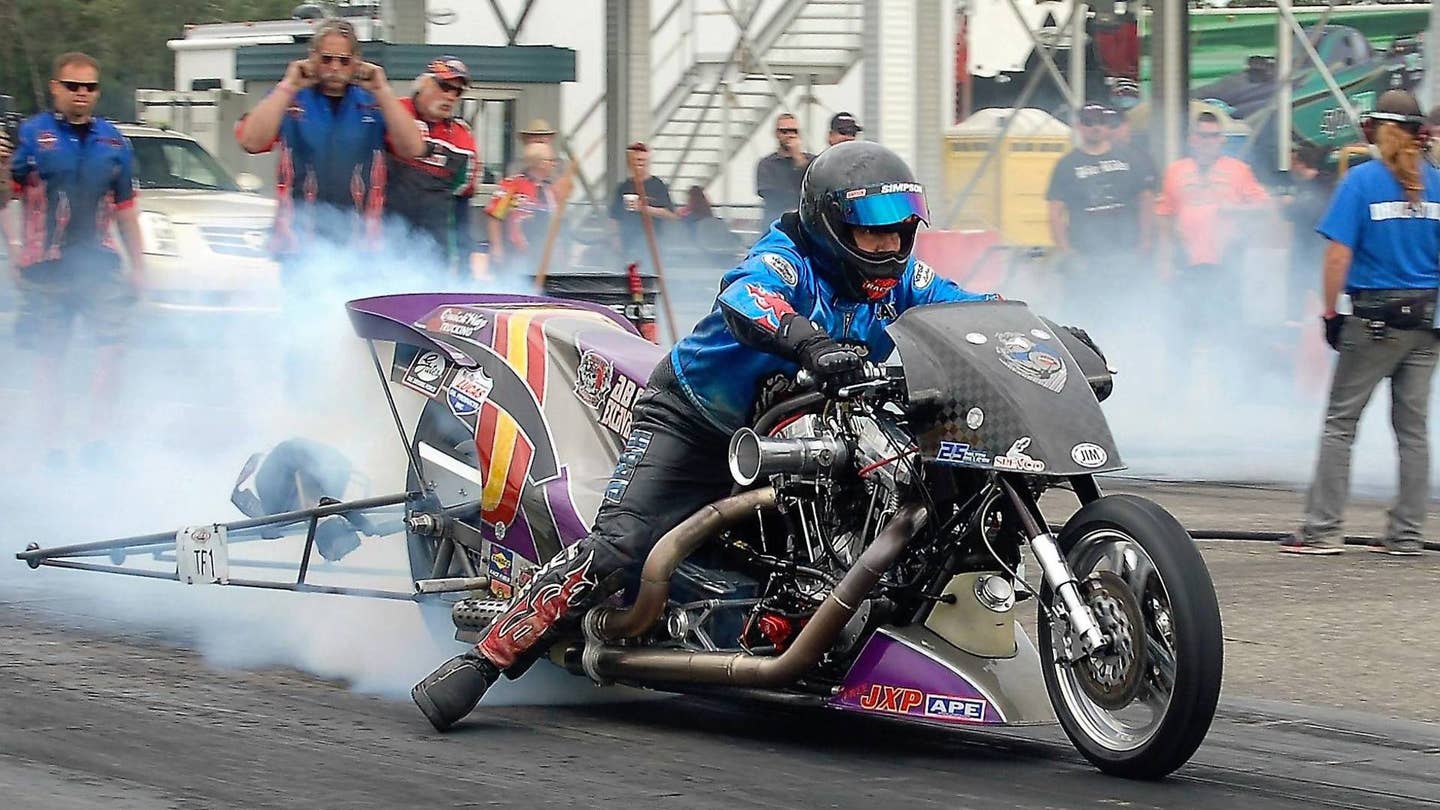 The Biggest Balls in Racing? We Vote for Nitro Harley Riders.

Engine explosion: ‘That was a sonic boom, right there.’ 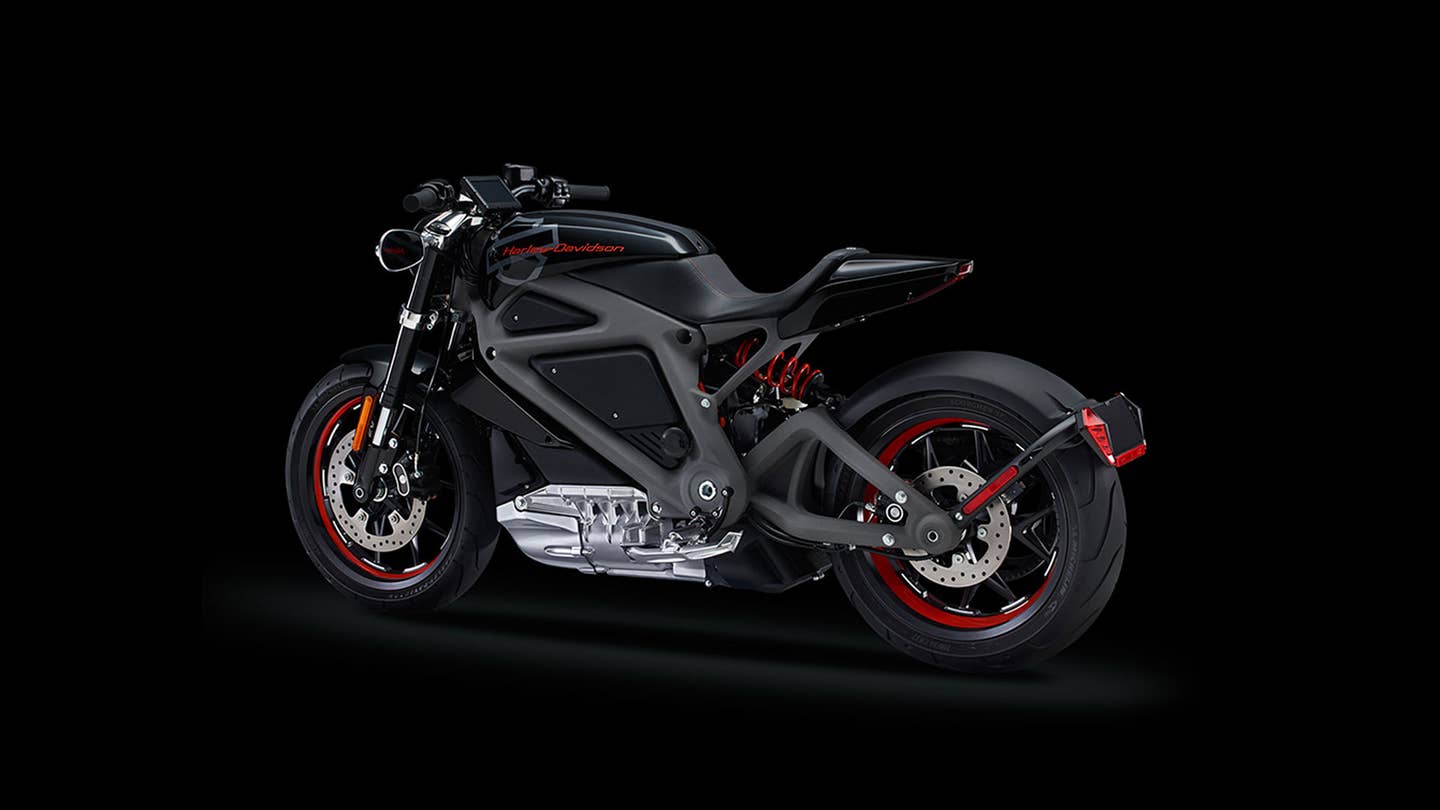 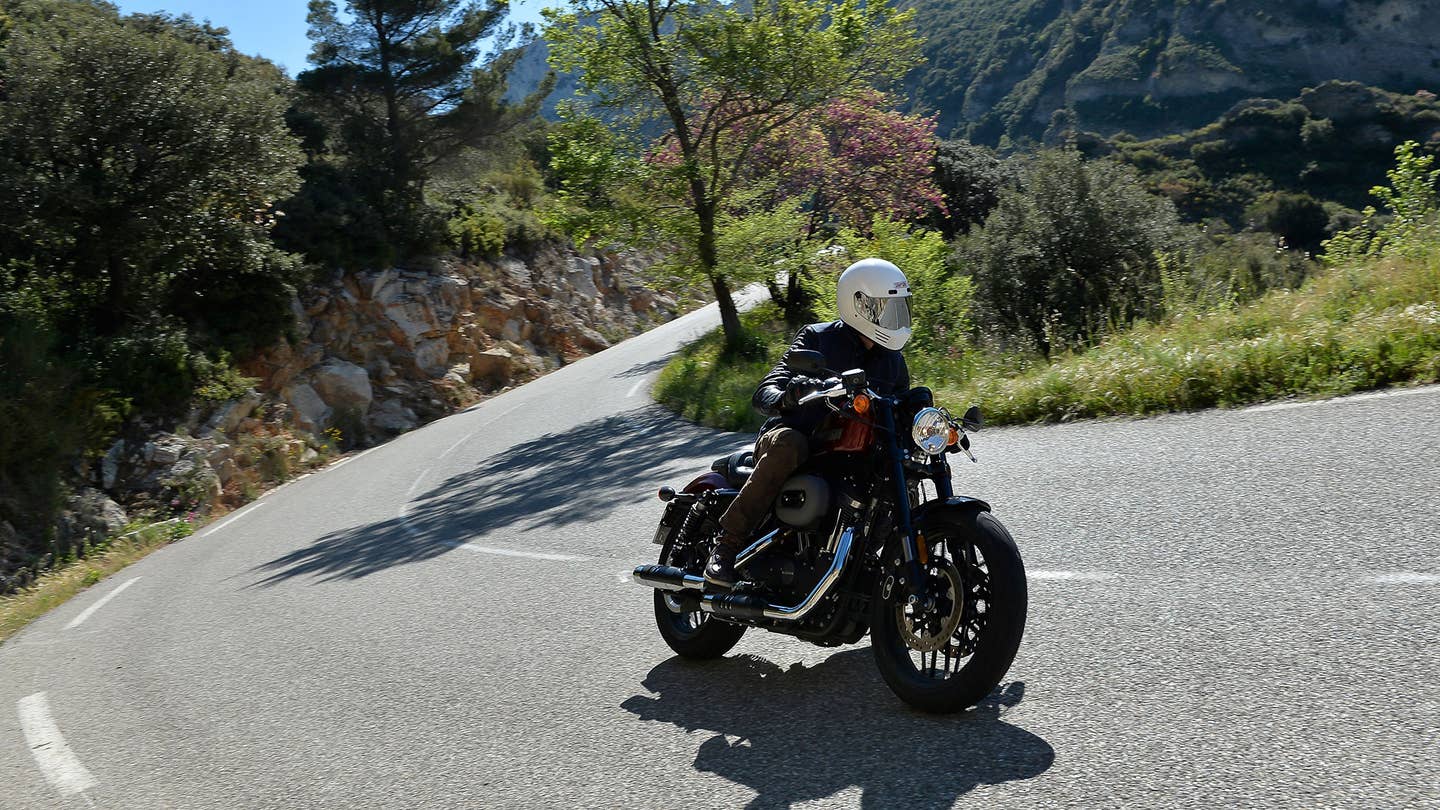 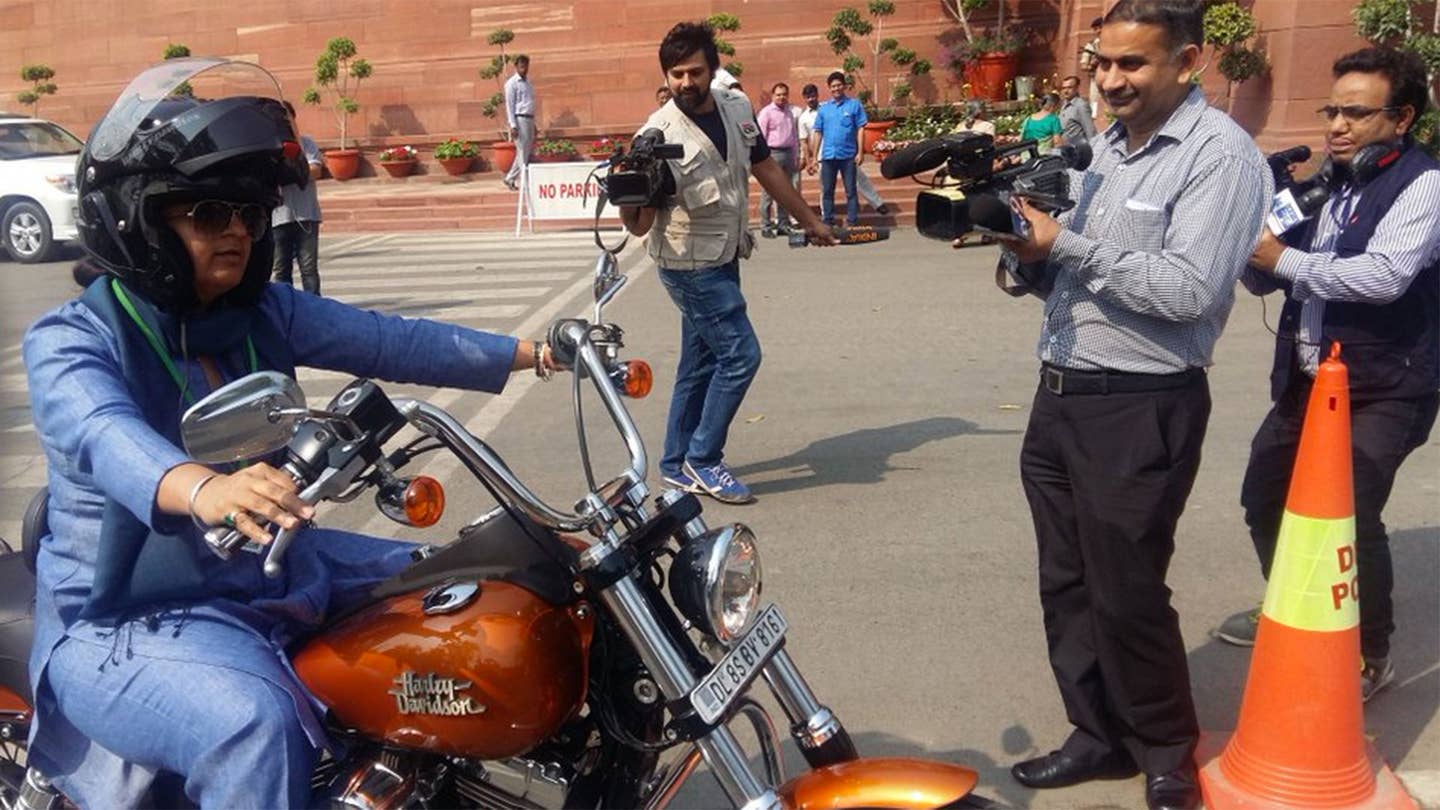