Although I've never really gravitated to the tuner culture of "Let's shove 1,000 more horsepower in it"—whatever "it" happens to be—I must say I do appreciate when someone says, "The hell with it, let's make ours the fastest."

Such is the case with the all-new Bentley Continental Supersports, which I've just been navigating through the technical and late-apex-heavy Circuito Estoril, in Portugal, home of Ayrton Senna's first F1 win and too many epic battles between the likes of Prost and Mansell and Lauda to list. With a top speed of 209 mph, the new Conti is the world's fastest four-seat car—no small feat for a car with a curb weight of 5,027 pounds. And though Bentley will be the first to tell you it's no circuit specialist, the big B is pretty capable around a track thanks in part to a new torque-vectoring system that helps with grip and punching out of corners.

Ahead of a full review, here are five things to know about:

The Supersports Name Dates Way Back

The Supersports name can be traced all the way back to the Bentley 3 Litre, the brand's first car. Originally broken out into two words, "Super Sports," the high-performance 3 Litre was personally guaranteed by founder W.O. Bentley to exceed 100 mph—a massive top speed in the 1920s. A racing model of Super Sports won the 24 Hours of Le Mans in 1927, driven by two of the original "Bentley Boys" racers: automotive journalist S. C. H. "Sammy" Davis, sports editor of The Autocar, and Dr. J. Dudley "Benjy" Benjafield.

How to Spot a Supersports in the Wild

The modern Supersports—and this is the second iteration, after the Supersports badge was revived in 2009—has some aesthetic tells that separate it from its humbler Continental GT origins. Aside from the various Supersports badges, you'll notice bonnet vents and side sill extensions, dark-tint headlamps, a black grill, gloss-black rifled titanium exhaust vents, black bright-machined wheels, and a heavy dose of carbon fiber accents, including the (optional) engine cover and rear- and front splitter. Speaking of that front splitter...

A Bespoke Front Splitter for Each Model Variant

A lot can go wrong at 209 mph, so aerodynamic downforce is taken quite seriously. To that end, the coupe and convertible models get their own carbon-fiber front splitter—but there's yet another option, based on whether you choose the coupe with the massive affixed rear wing or opt for the subtler, deployable rear diffuser. That means Bentley went through three different bespoke aero programs—at no small expense of time or resources—for the different models. In a car that easily crests 200 mph, that's the kind of attention to detail you want.

When I got to the hotel, the television was tuned to a slideshow full of silly but impressive facts about the new car—because if you're going to the effort of claiming a superlative like "world's fastest," you might as well get some more hyperbole out of it. Some pub facts I jotted down, in no particular order:

You Can Still Get Yours—For Now

The Supersports is a limited-edition model, with just 710 examples being built worldwide. If you've been saving up an extra $297,200 for a blindingly fast, family-friendly hard-top—or $326,900 for a drop-top version—good news: there's still room on the order list. 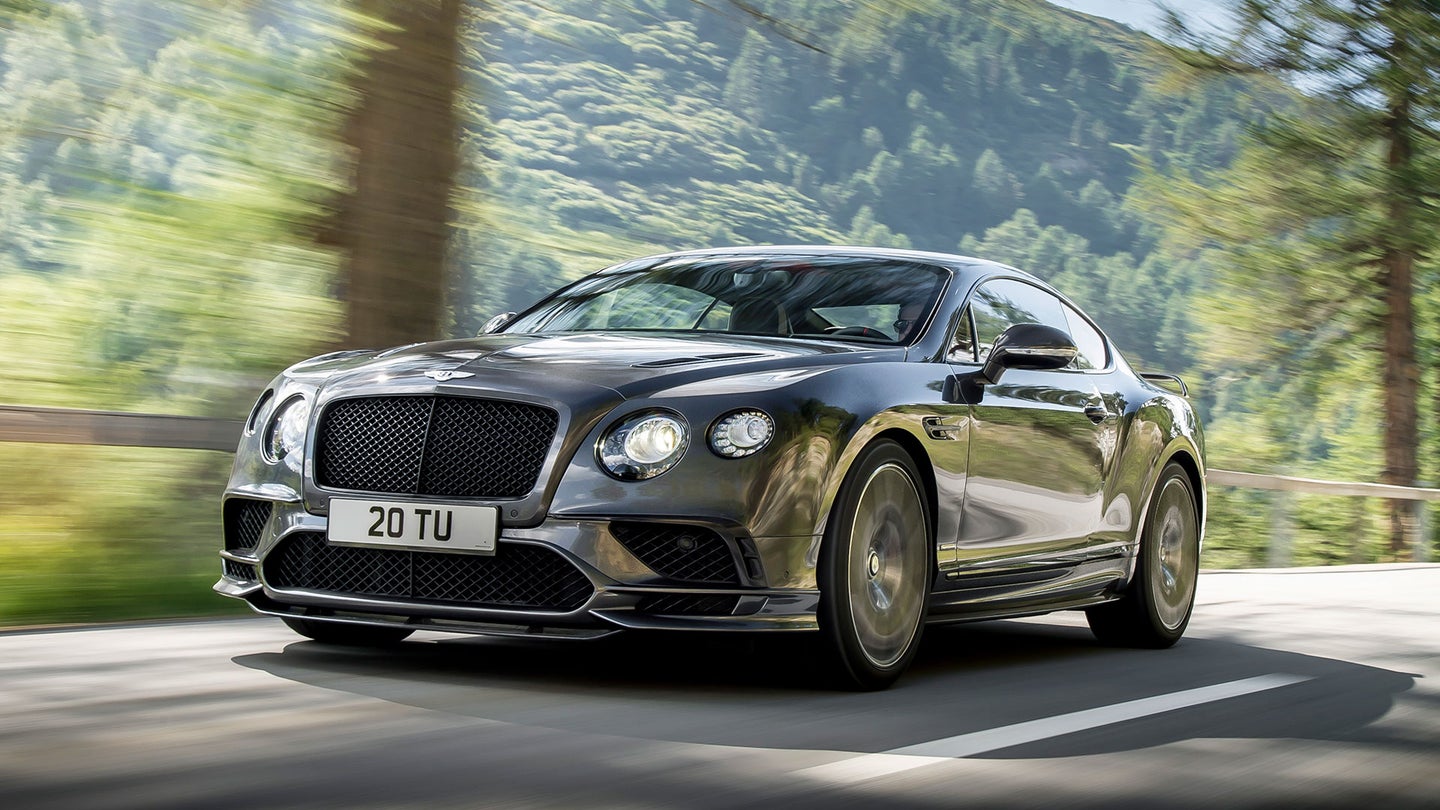 The perfect car to take you and three pals to 209 miles per hour. 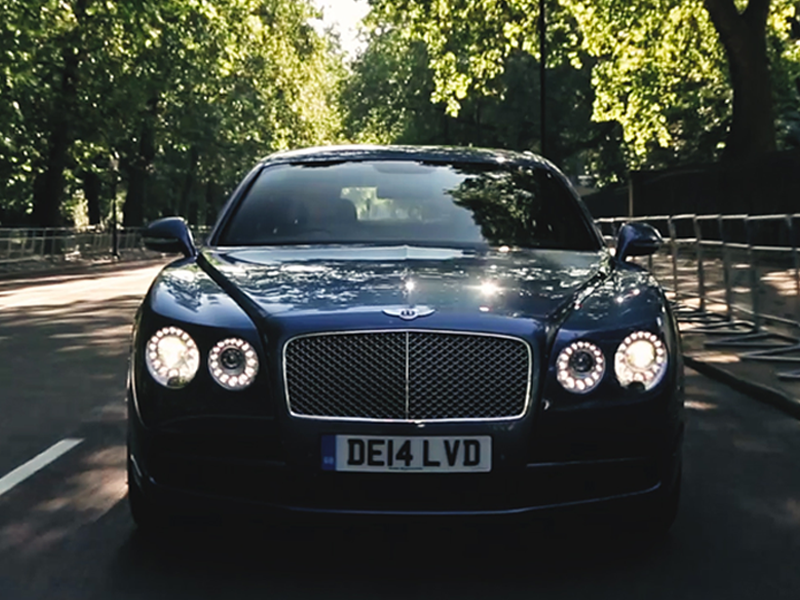 The Bentley Flying Spur V8 S Is Dapper, But a Hooligan at Heart

C-suite business inside, party under the hood. 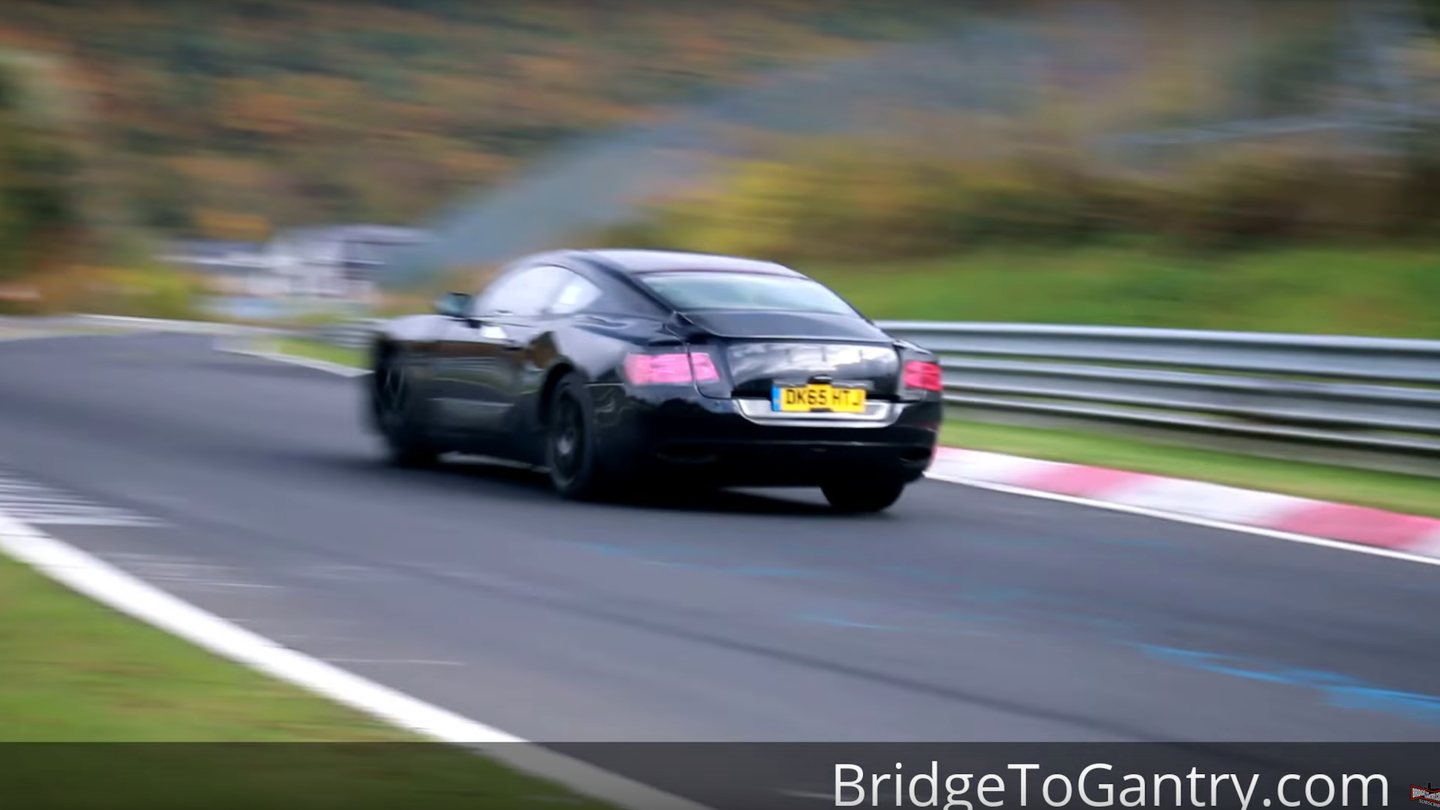