Is Godzilla’s latest price increase a bridge too far? 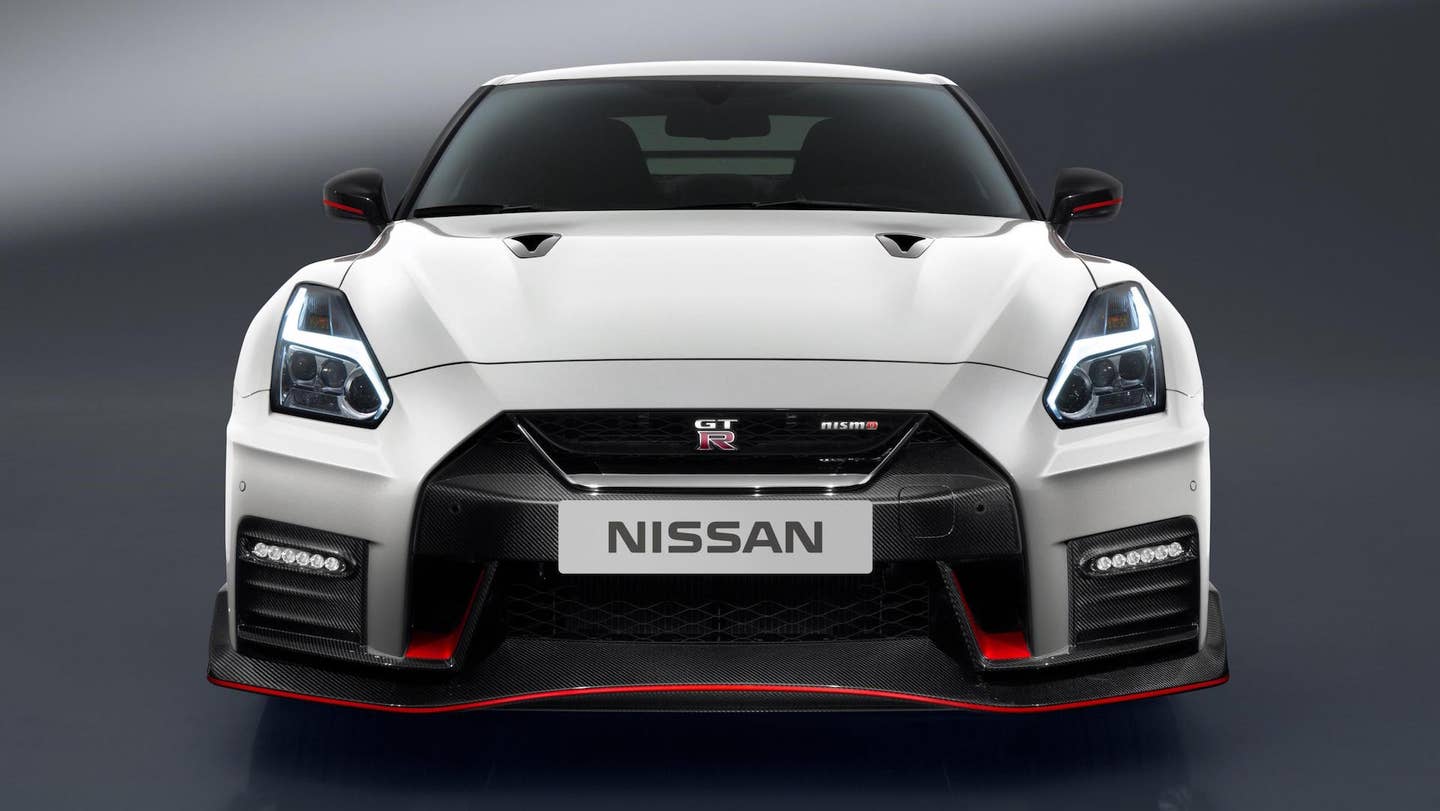 The R35 Nissan GT-R, the first generation sold in America, arrived at the L.A. Auto Show nine years ago. The spec (478 hp, 434 lb-ft.) put it squarely in period supercar territory. And the price, under $70,000, had everybody in fits. When the first GT-Rs were delivered to U.S. customers in 2008, they represented the best street car performance value ever.

Of course, people who buy GT-Rs want a GT-R. An official Nissan spokesperson told me 63 percent of customers don’t test drive anything else. Compare that to clientele for the R8 (46 percent) and 911 Turbo (55 percent). Basically, Nissan won’t struggle in selling the NISMO, regardless of cost. Because fanboy. But consider this an interment of the badge’s underdog mythos.