Welcome to Critic's Notebook, a quick and off-the-cuff collection of impressions, jottings, and marginalia on whatever The Drive writers happen to be driving. Today's edition: the 2016 Ford Focus ST.

As I rolled down the window to greet the officer who had just pulled me over, it struck me that loud paint and copious power may not have been the best ingredients for a trip devoid of traffic citations. But that's what the Yellow jacket-themed Ford Focus ST I'd been driving had on tap when I'd snaked around that ubiquitous, soccer mom mobile-disguised white Suburban on I-95 late one night.

If you haven't driven a Ford Focus ST, I recommend trying it. It's a sports car for those of modest means but can, I think, be enjoyed by anyone, regardless of net worth. If you find the sparkly yellowish paint—dubbed "Tangerine Scream"—and double black racing stripes a bit too ostentatious (or overly attractive to even the most smartphone-distracted traffic cops), the car can be had in more subtle hues. But even if dark gray is your color, there will still be a very exciting turbocharged two-liter engine living beneath less-than-flamboyant skin.

Like its more economy-minded Focus counterparts, the ST is a small, pleasant-looking car. Ford's faux Aston Martin grille treatment and pinched, aerodynamic lines give the car an almost upscale look. But for the ST, Blue Oval engineers also packed in a lot of fun. The two-liter EcoBoost mill cranks out 270 pound-feet of torque, and can launch the 3,200-pound car out of tight turns with alarming speed. On a drive along some tightly-wound (and lesser-known) country roads in Fairfax County, Virginia, the ST's optional 235/40R18 summer tires stuck like glue to the pavement as I hurled the little car around corners. The Recaro sport seats that came with the car were also great in hard cornering maneuvers, but seemed a bit tight for the long drive back to New York. Before you chide me for speaking ill of performance-oriented seats, consider also that they add—along with a laundry list of required co-options—a $3,000-$5,000 premium to the cost of a car that counts its low price among its best features. Even though "Recaro" sounds cool to say, it wasn't my favorite aspect of the ST.

The RS version of the Focus throws 80 more pound-feet of torque and nearly 100 more horsepower into the mix, but if you aren't competing in rallycross events every weekend, what's the point of adding more than $10,000 to the price of the very capable ST? The lower version is nimble, fast, and with the flick of a couple of latches, the rear seats fold down to accommodate most of the crap you need to bring home from the hardware store on any given weekend.

The six-speed manual transmission was easy to shift, and torque steer—so often a problem in front-wheel-drive hot hatches—wasn't anything to write home about. Ford's EcoBoost-branded turbocharging performed well, as always, but even before the boost kicked in I could feel and hear the inline four-cylinder engine's electronically controlled dual overhead camshafts changing profile as I began to slowly dig into the accelerator pedal. The computer served as an apt conductor to a mechanical philharmonic playing a beautiful, aggressive opus.

The ST is speed for the masses. Sure, there are plenty of options that can be piled onto the base ST for thousands of extra dollars, but at its root this car represents something else. It offers reasonable performance to someone who doesn't want to spend a ton of money on a new car in order to go fast. Clearly, it's no McLaren. But when you're zipping around 90-degree turns at 50 mph and speeding past state troopers at, well, faster speeds than that, you won't even think about supercars. You'll be having too much fun. Besides, you might need the money you saved to pay off a ticket or two.

FLOGGING SPEED: Much faster than the law will allow 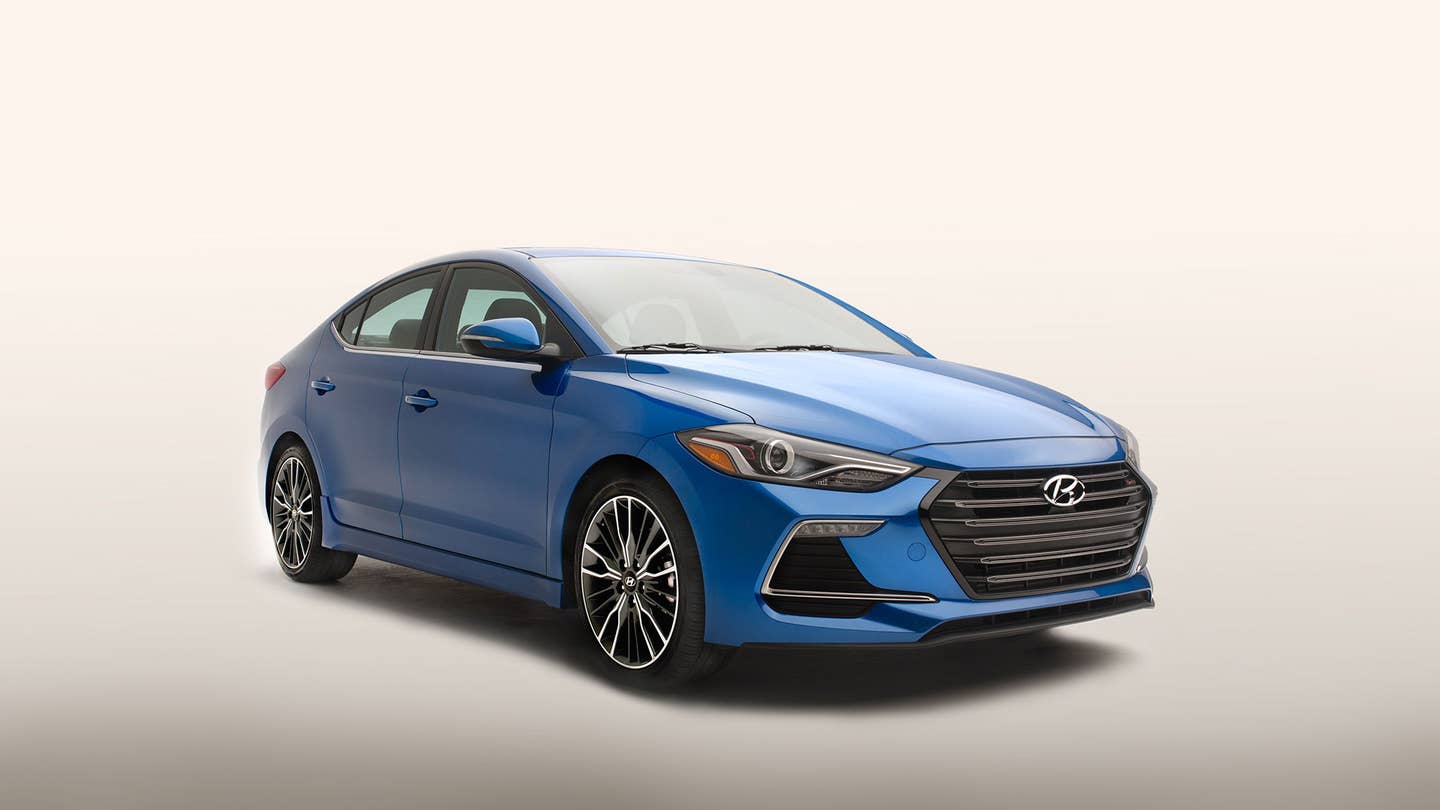 Plus, huge discounts on Marmot jackets and waterproof backpacks from Overboard. 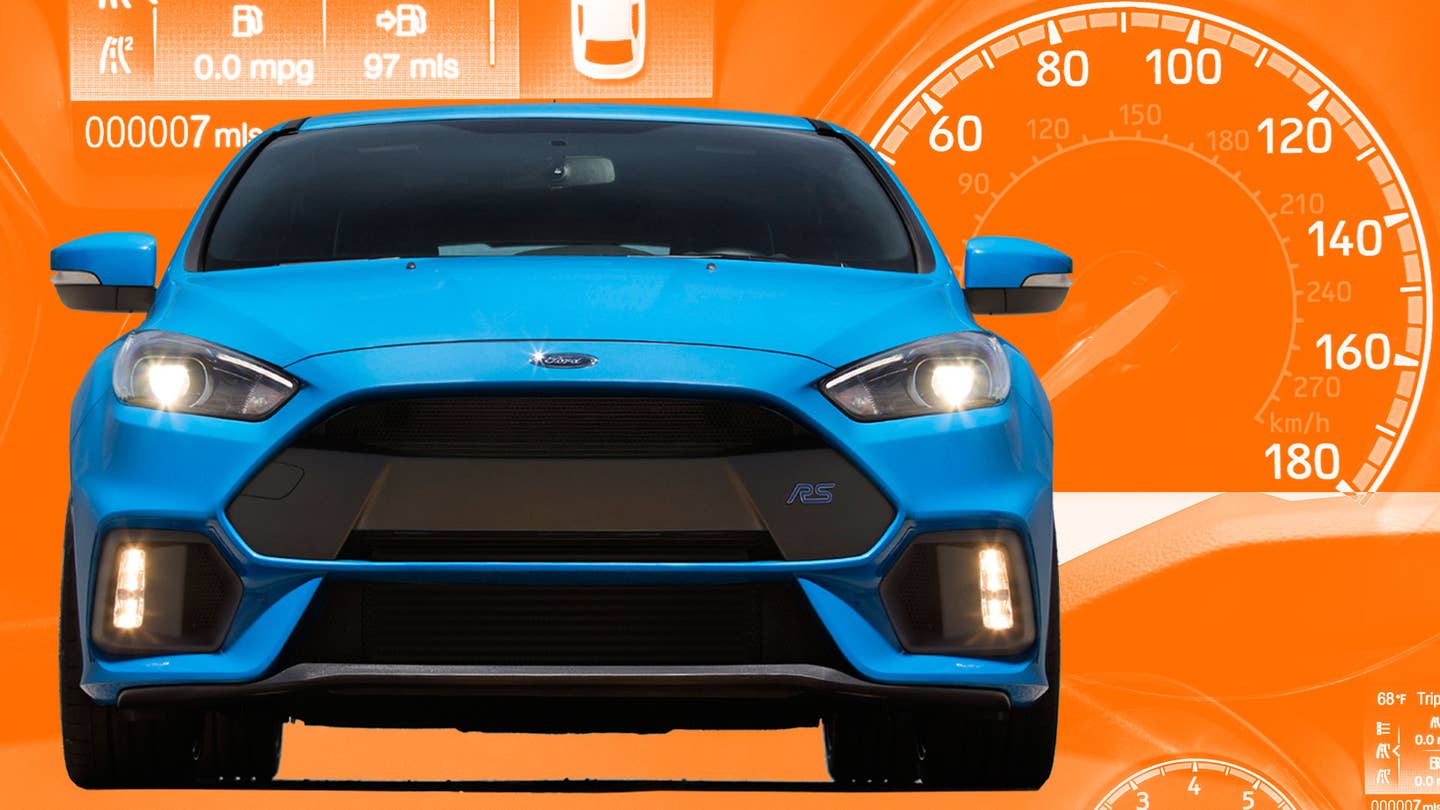 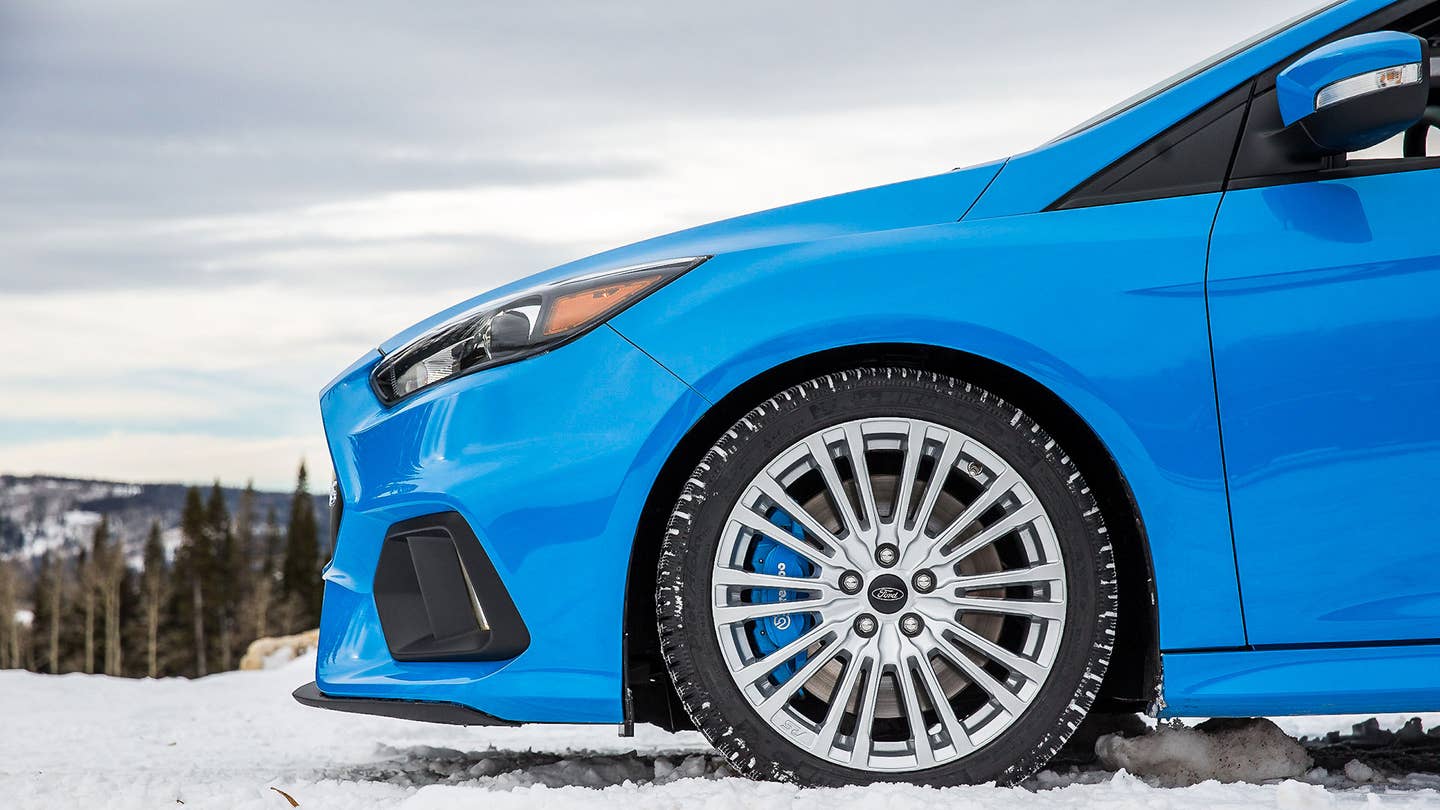 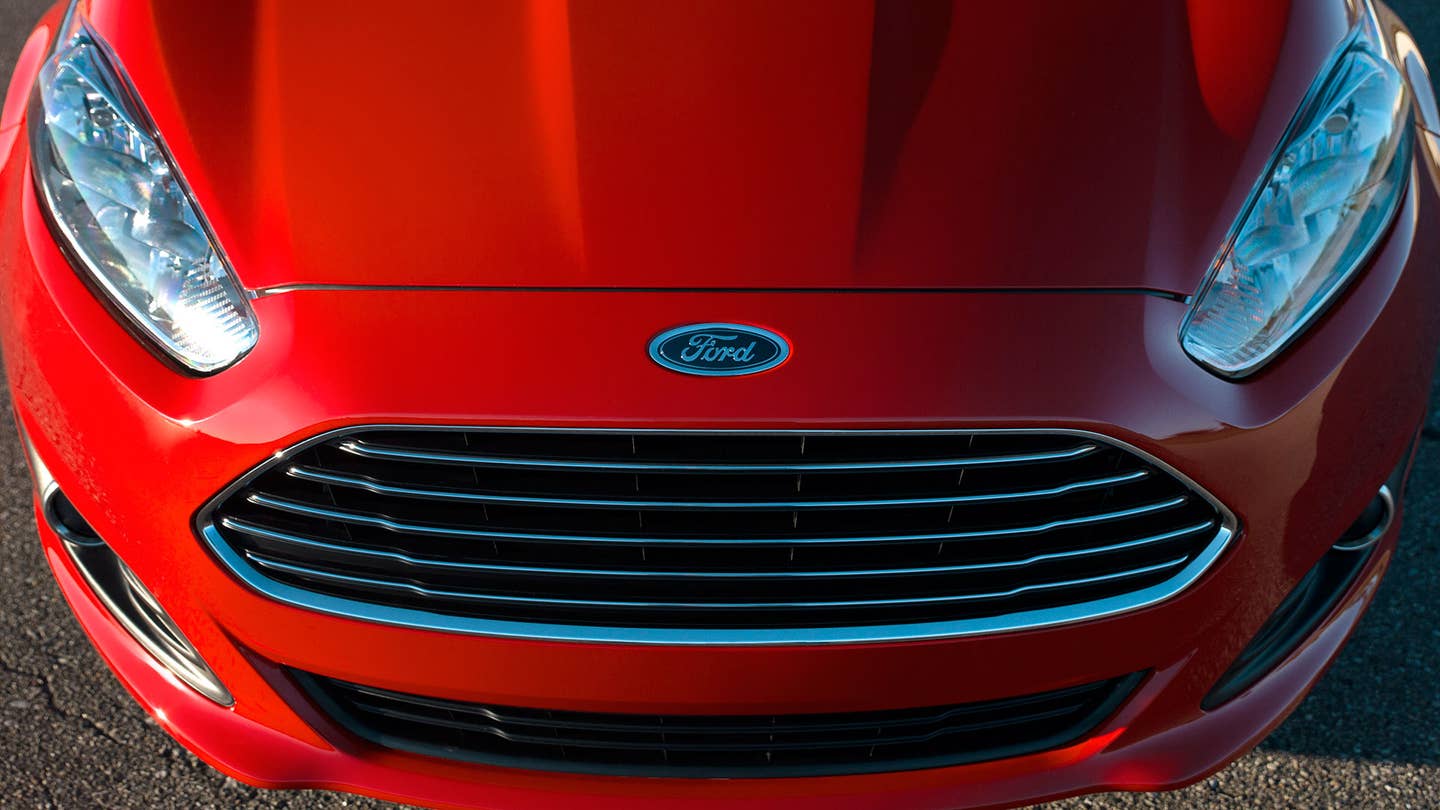 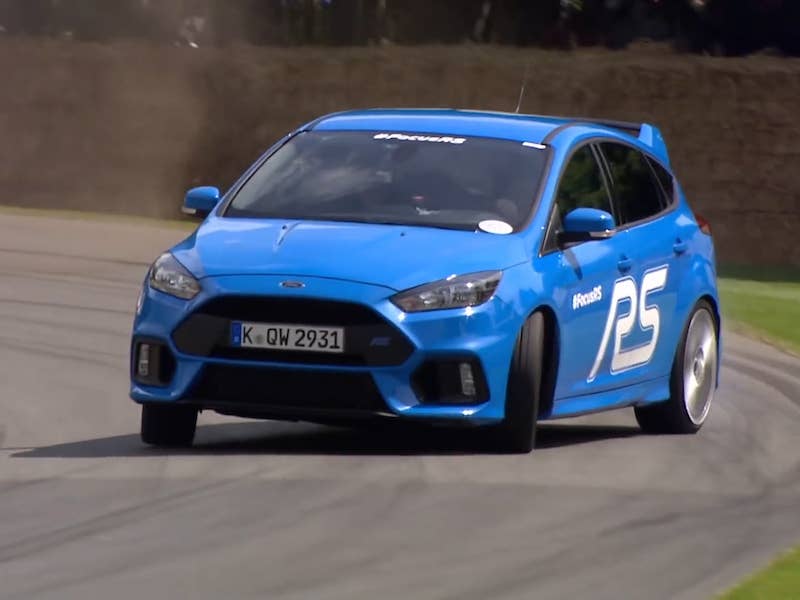