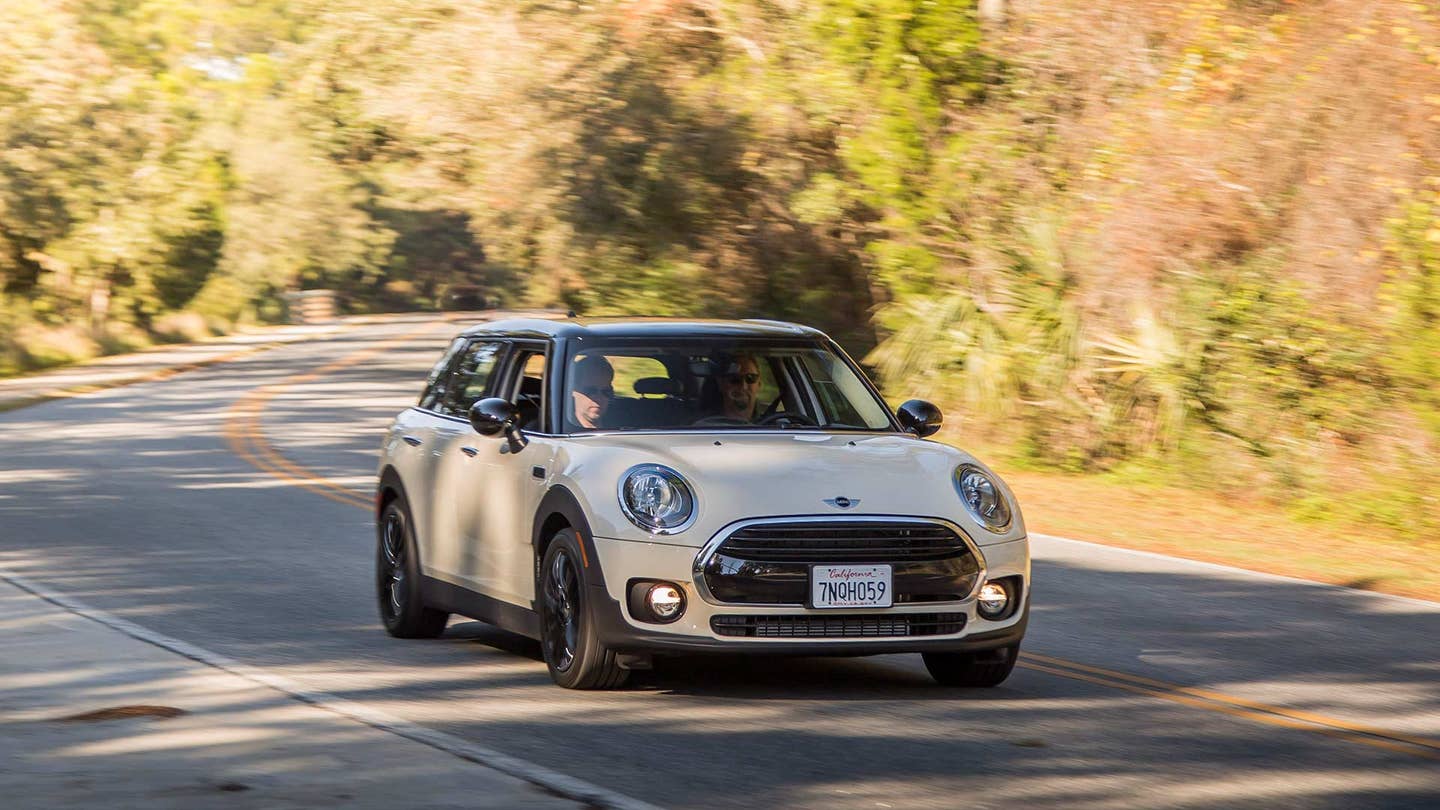 Drive Wire: Mini Is Adding All-Wheel Drive To The Clubman