Welcome to Critic's Notebook, a quick and off-the-cuff car review consisting of impressions, jottings, and marginalia regarding whatever The Drive writers happen to be driving. Today's edition is a twofer: The 2018 Dodge Durango SRT and the Durango Citadel Anodized Platinum. (Yes, really, that's the name.)

"Just so you know, there were a number of rocks in the road when we ran it earlier this morning to scout it for you guys. And it's pretty cold up there. So, just be aware."

Not exactly the thing you want to hear when you're about to hop in a 475-horsepower Dodge Durango SRT and run the full length of Angeles Crest Highway, one of the best-known, technically-challenging driving roads in the country. But when someone tosses you the keys to a high-performance studio apartment and points toward the mountains, you try not to ask too many questions. You just hope to stay alive.

Booby-trapped route aside, the Dodge Durango SRT seems like a questionable choice for an Angeles Crest cruiser. It's big, heavy, and essentially the exact opposite of the exquisite canyon carvers one usually associates with a road like this. But a funny thing happens on the way to the cliff's edge; the adaptive suspension sticks the truck to the twisting tarmac like a kindergarten glue project, the 6.4-liter Hemi V8 roars through the high-altitude air, and the rear-biased all-wheel-drive system saves my behind after I let the truck's swing out way too far through a gravel-strewn turn. Oops.

Like the Jeep Grand Cherokee Trackhawk, its brother from another mother, the Durango SRT is a hilariously-overwrought piece of functional ass-kickery. It's what you get when you stuff a massive engine from a muscle car into a three-row crossover, and it's one of the most ridiculous family vehicles you can buy today. This isn't a precious project from a performance marquee like Porsche or Mercedes-AMG. No, this is 17 feet of rolling American thunder that can sprint from 0 to 60 mph in 4.4 seconds on its way to an NHRA-certified 12.9-second quarter mile time.

You don't need me to tell you that a sport-tuned SUV with a sonorous V8 is going to be a good time. But as great as it would be to dial up launch control on the way to the kid's soccer practice, though, far more buyers end up in something like the Dodge Durango Citadel Anodized Platinum, the model's less-intense luxury trim with far too long a name. If you take out the cartoonish lunacy of the SRT, is the Durango still worth a second pass?

To find out, I followed up my Angeles Crest drive by spending a week bouncing all over Southern California with the Citadel. Spoiler alert: Even sans SRT bits, this stretched Grand Cherokee is a surprising hoot. 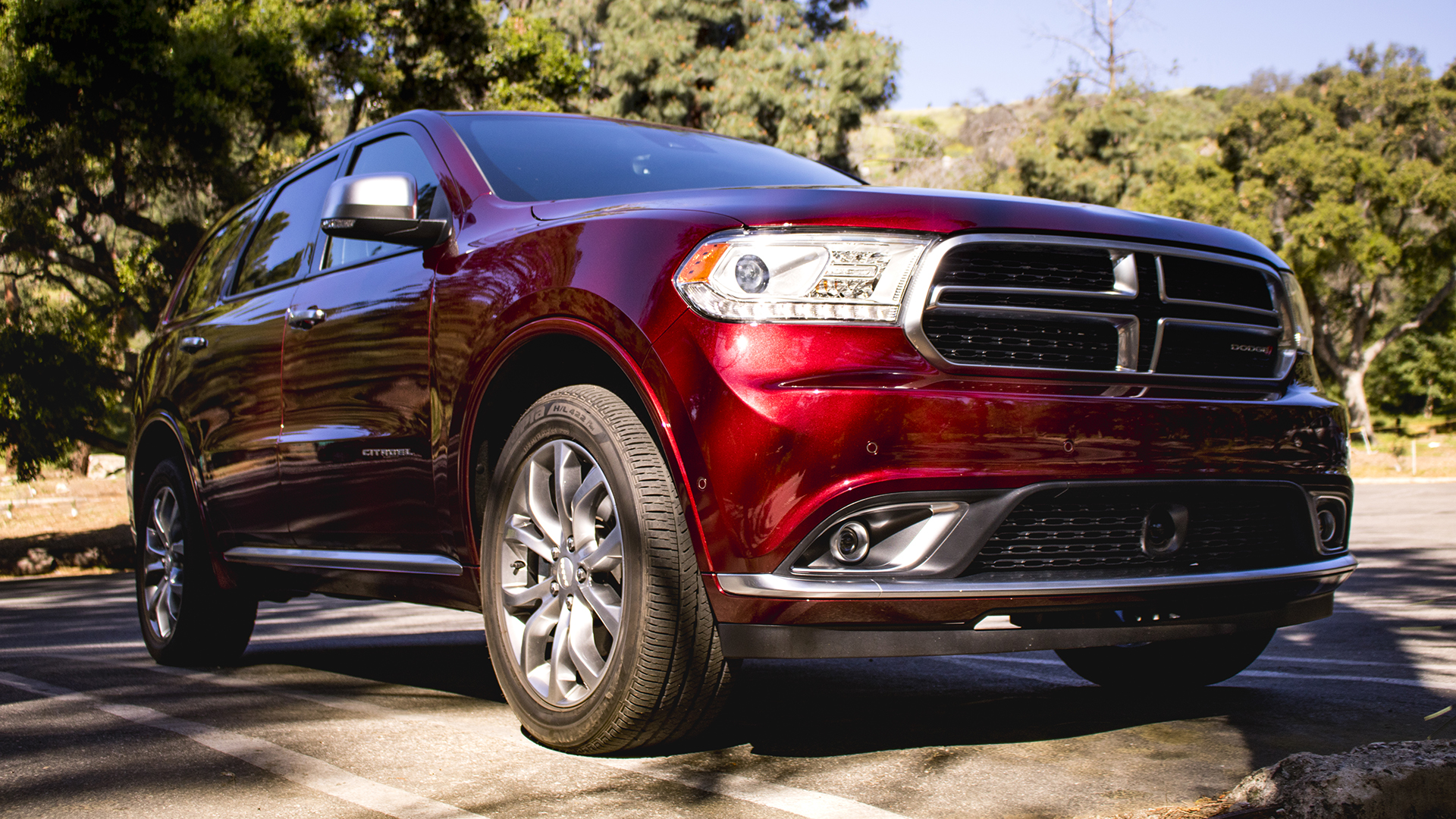 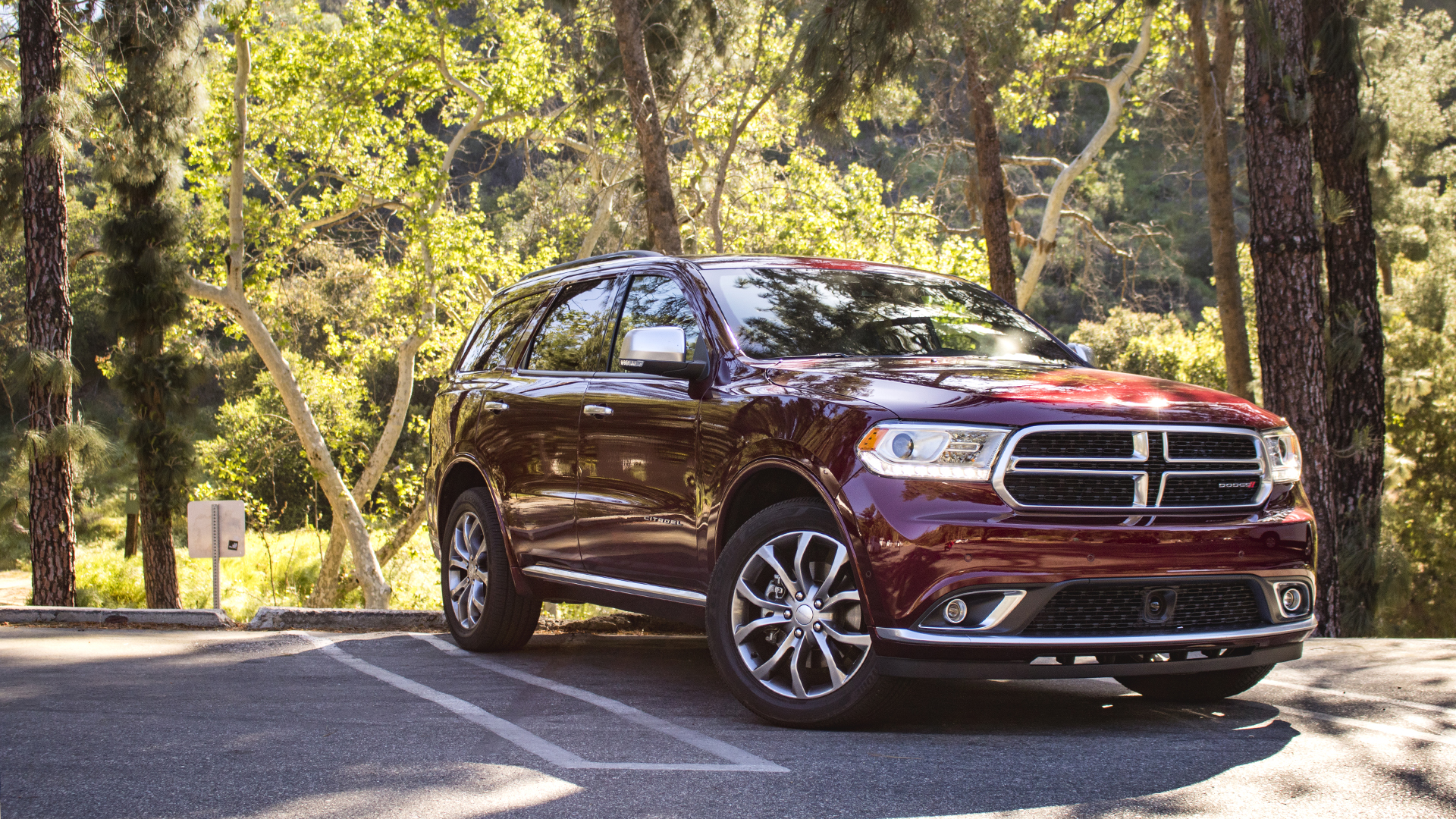 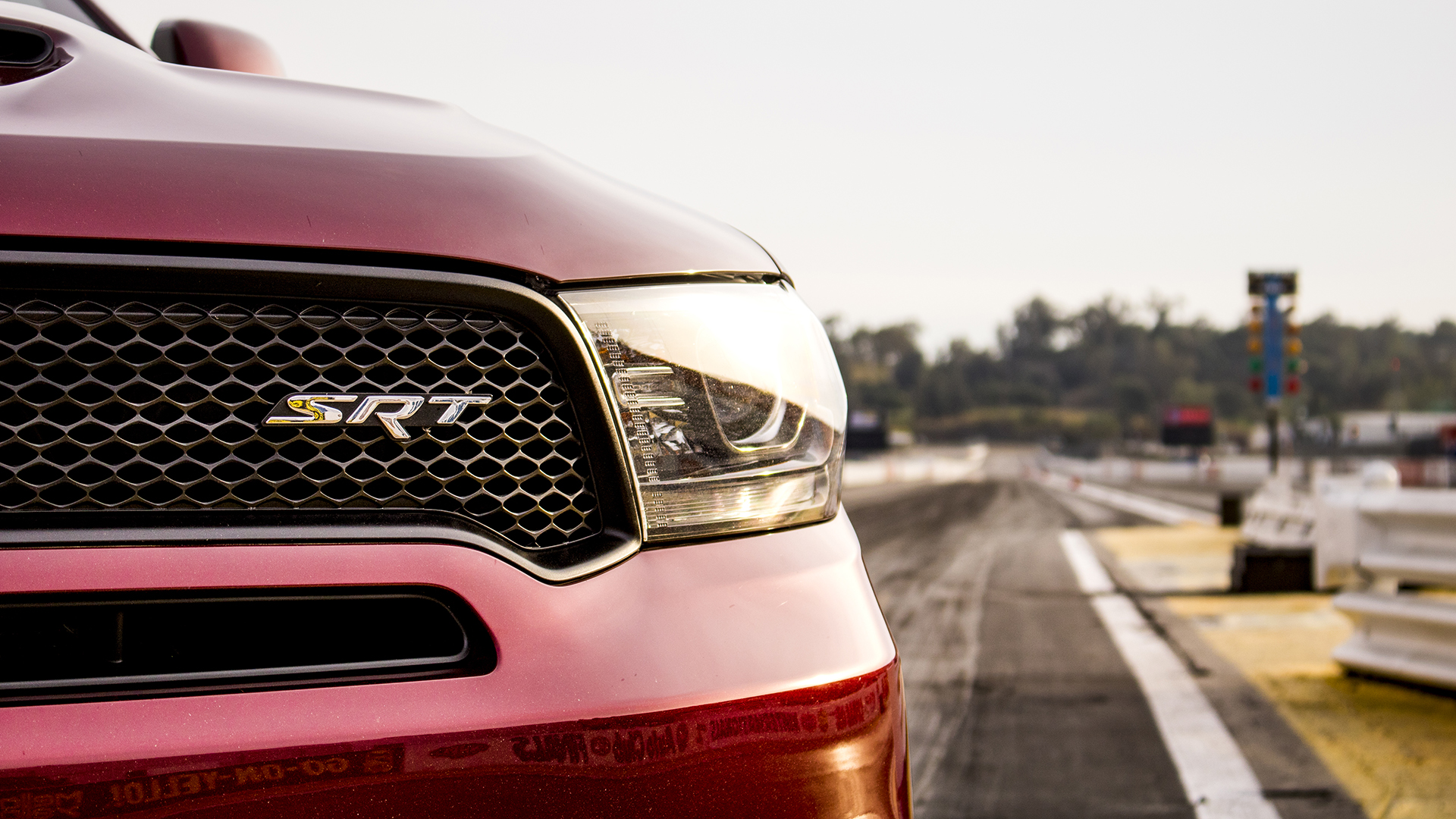 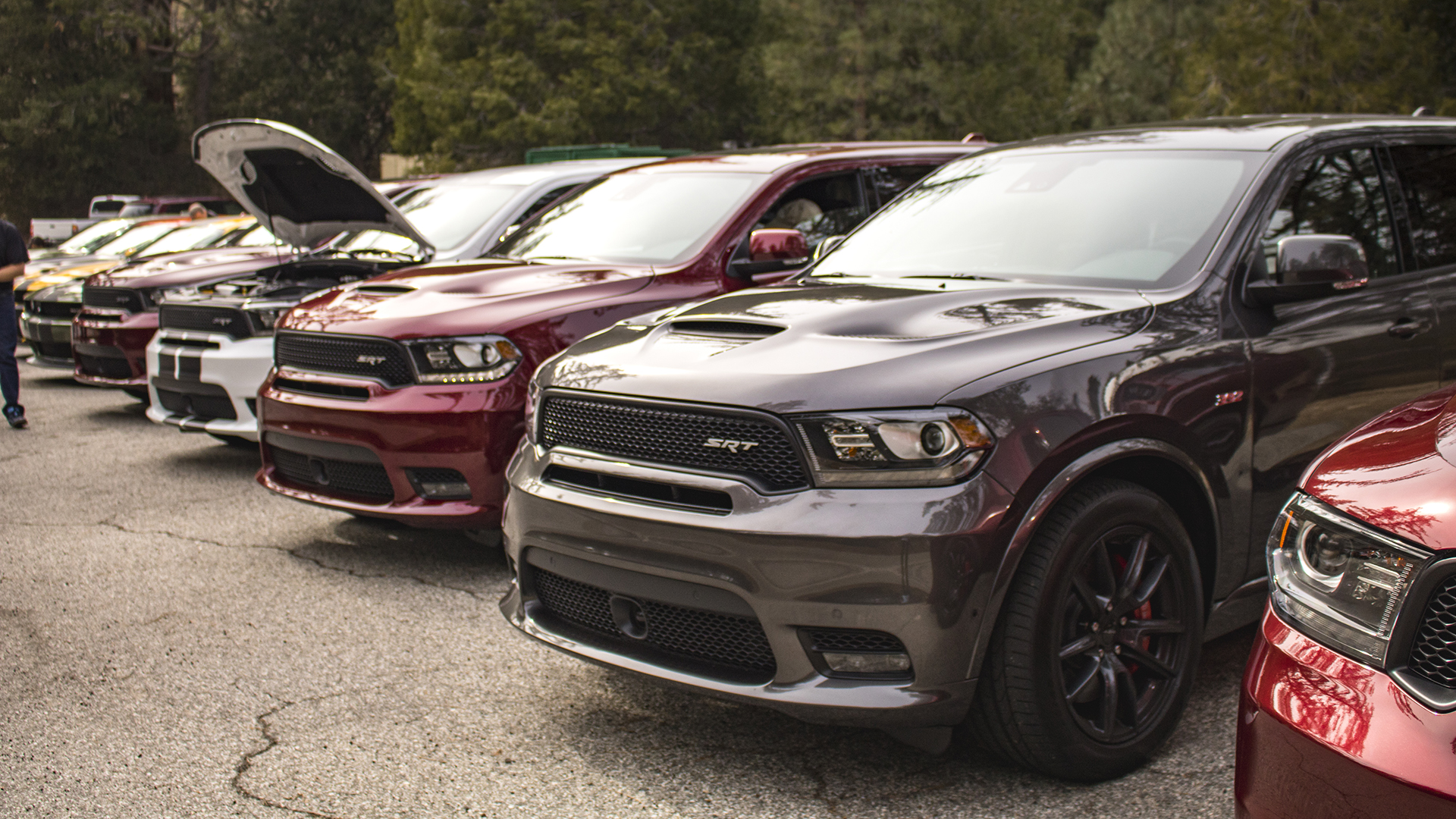 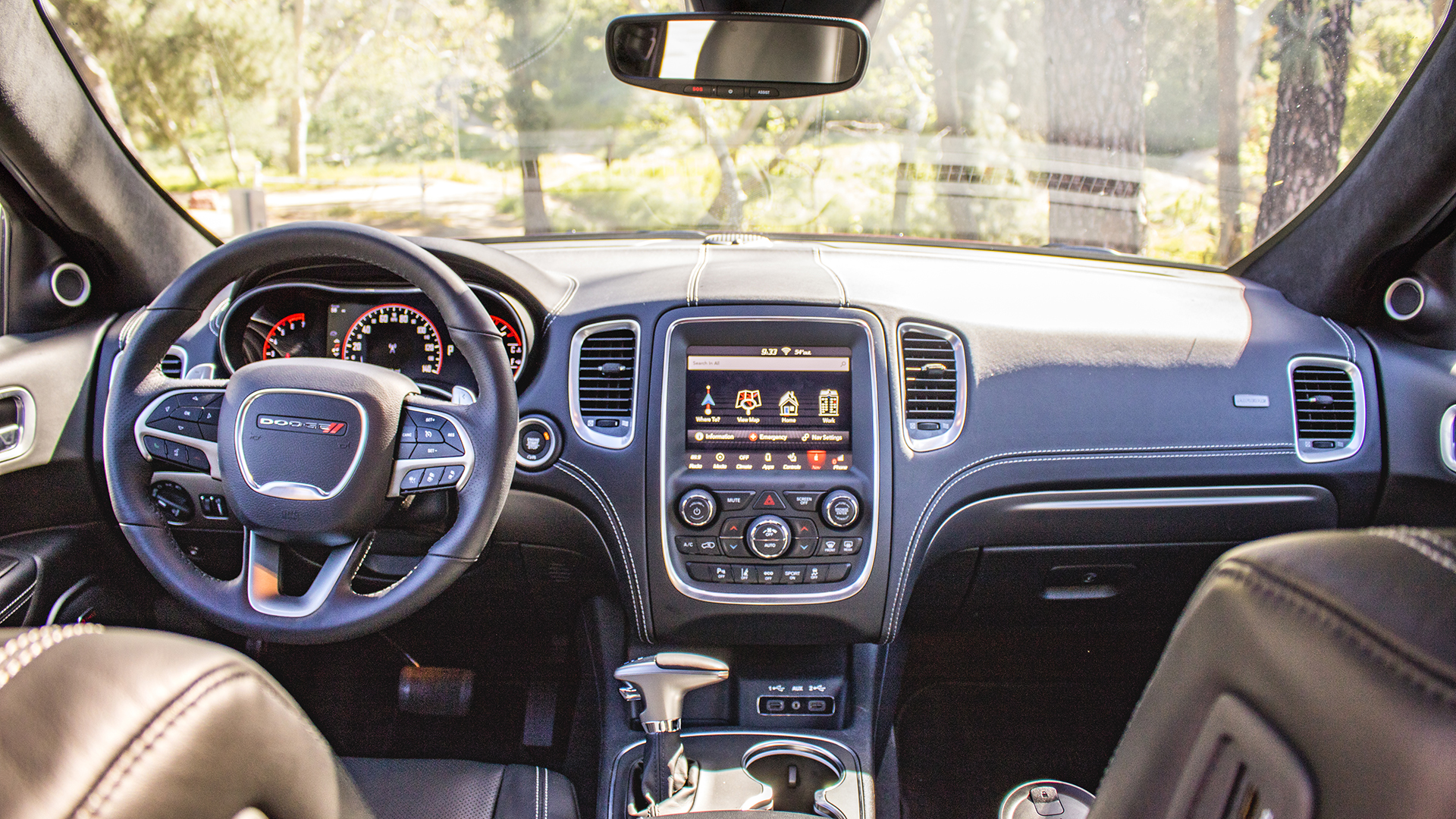 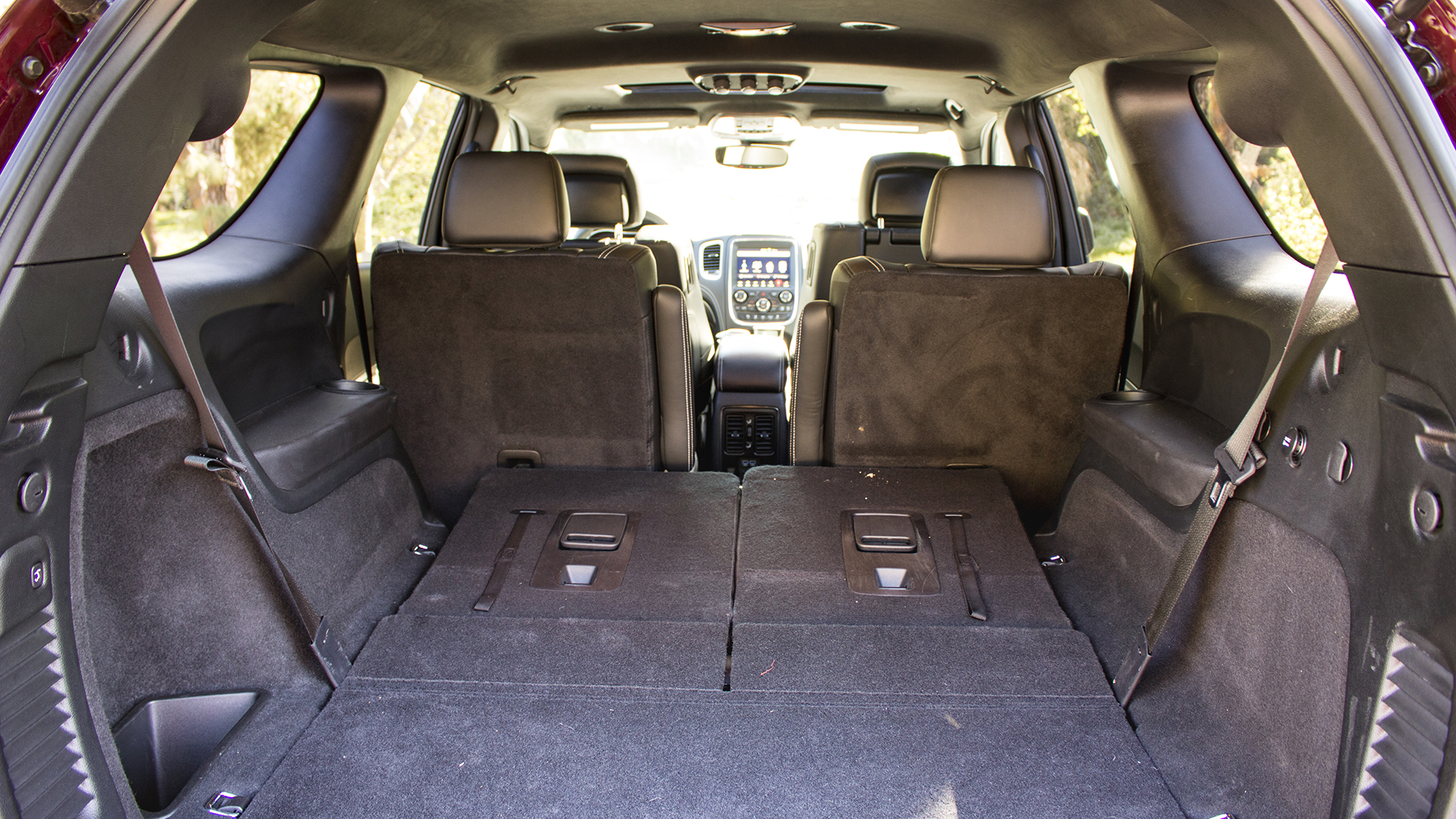 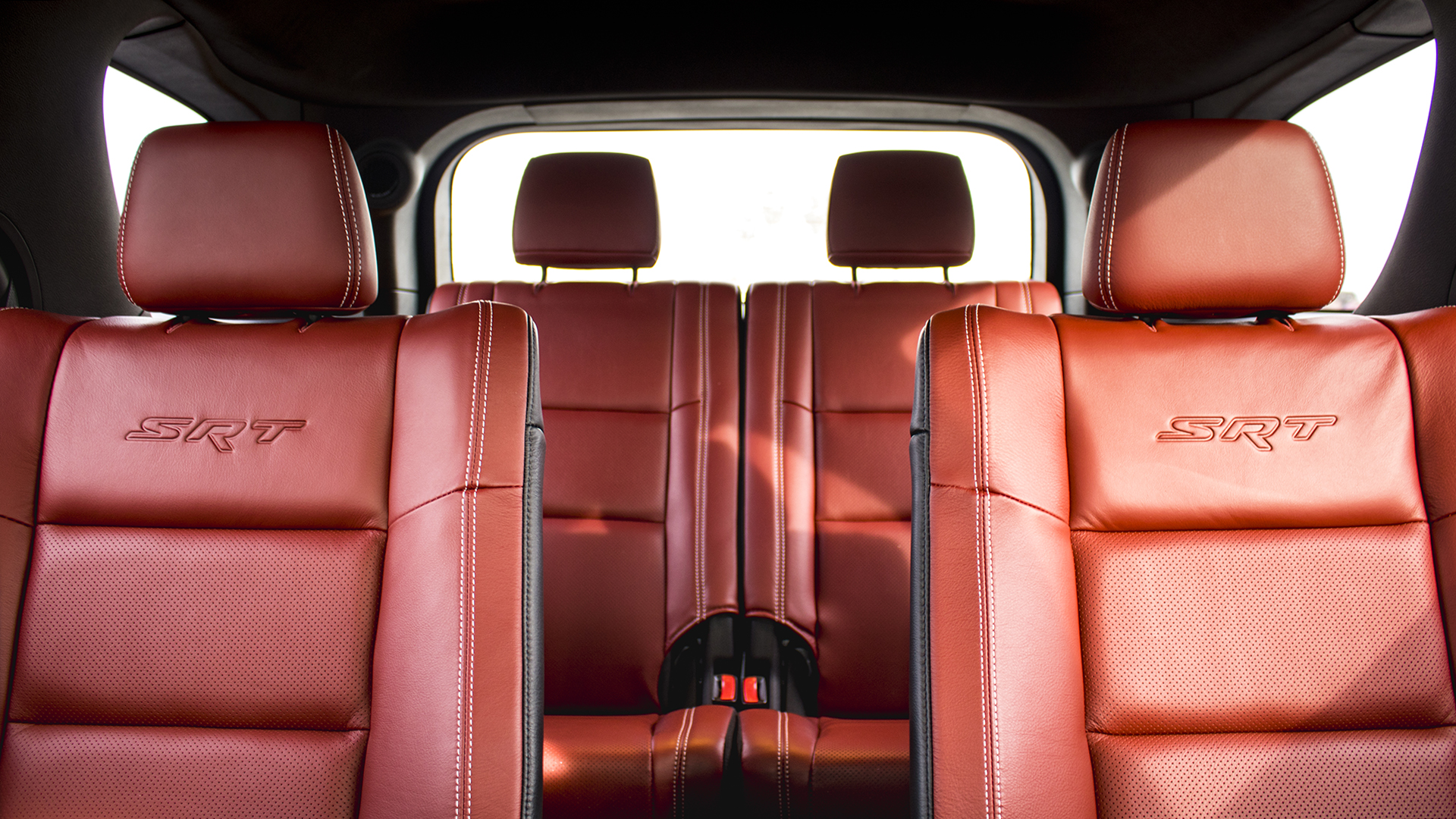 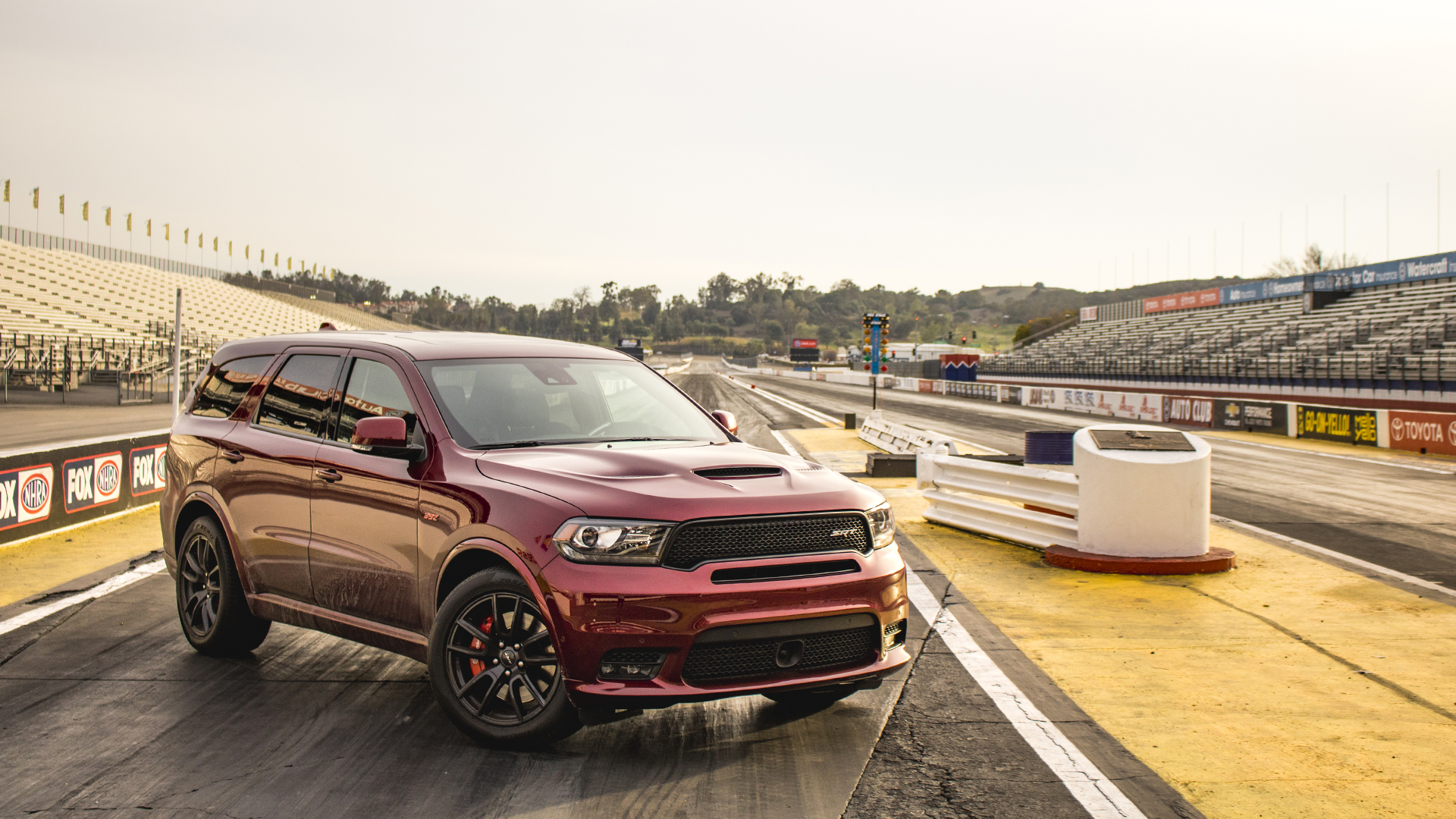 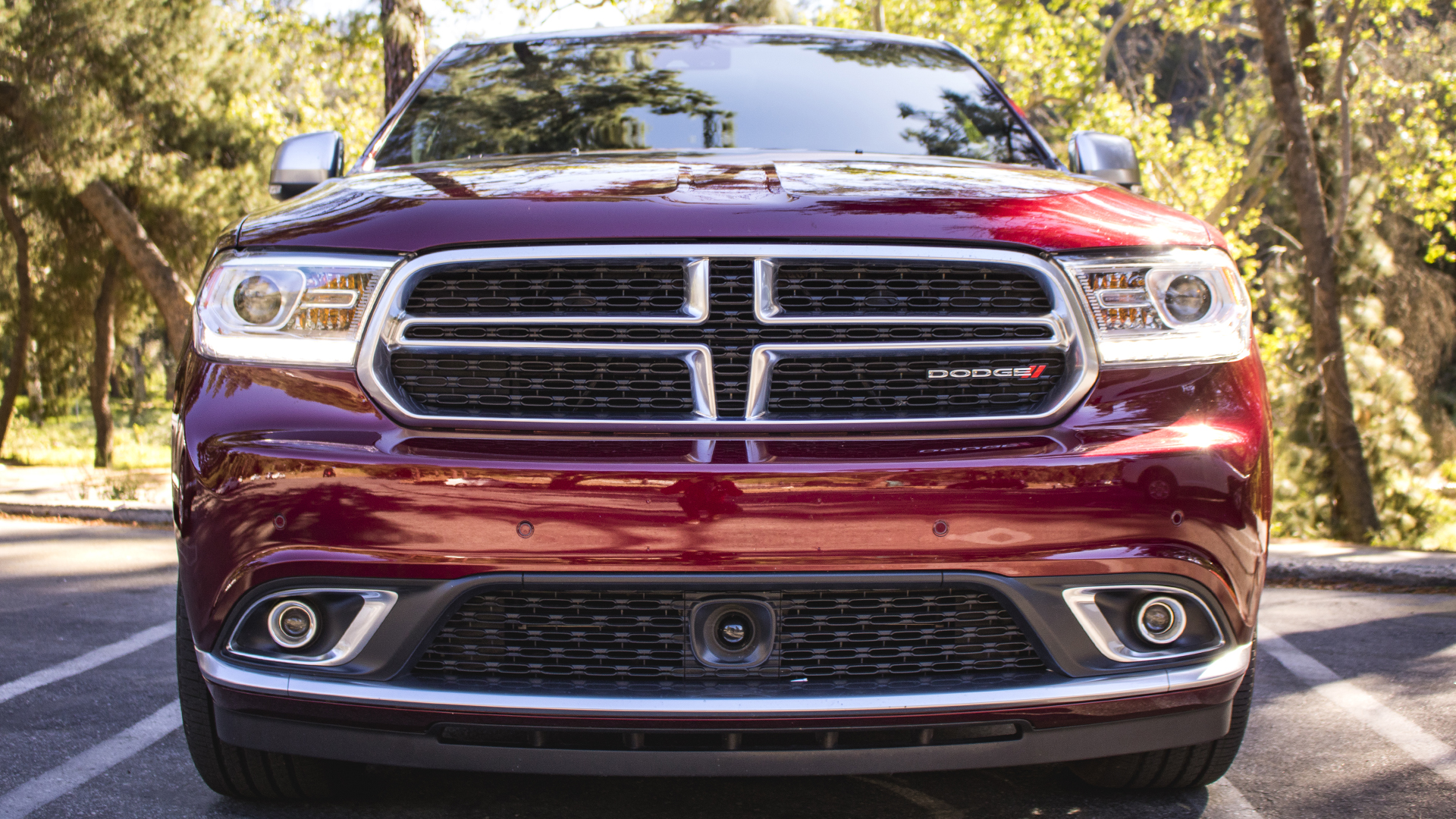 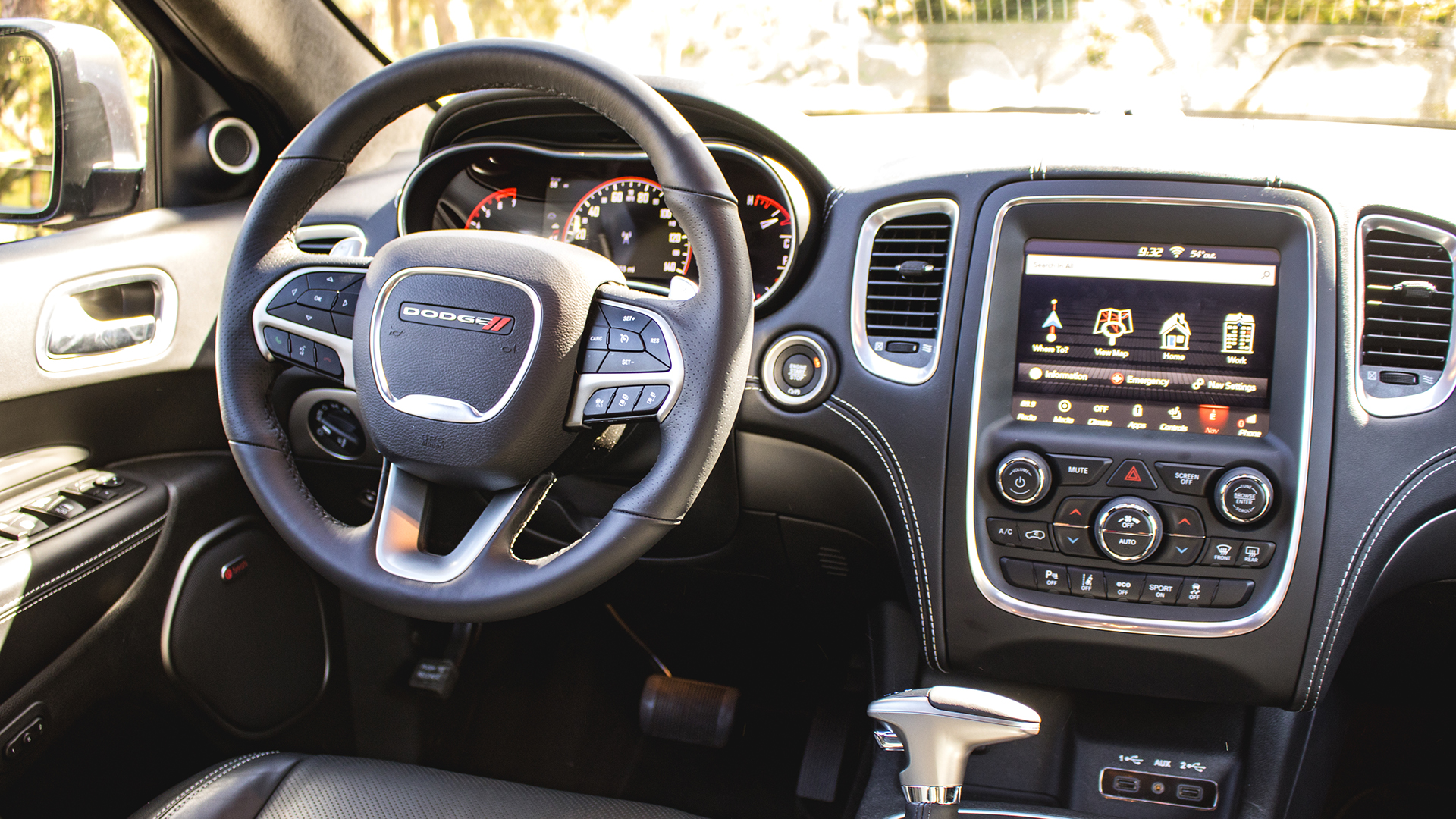 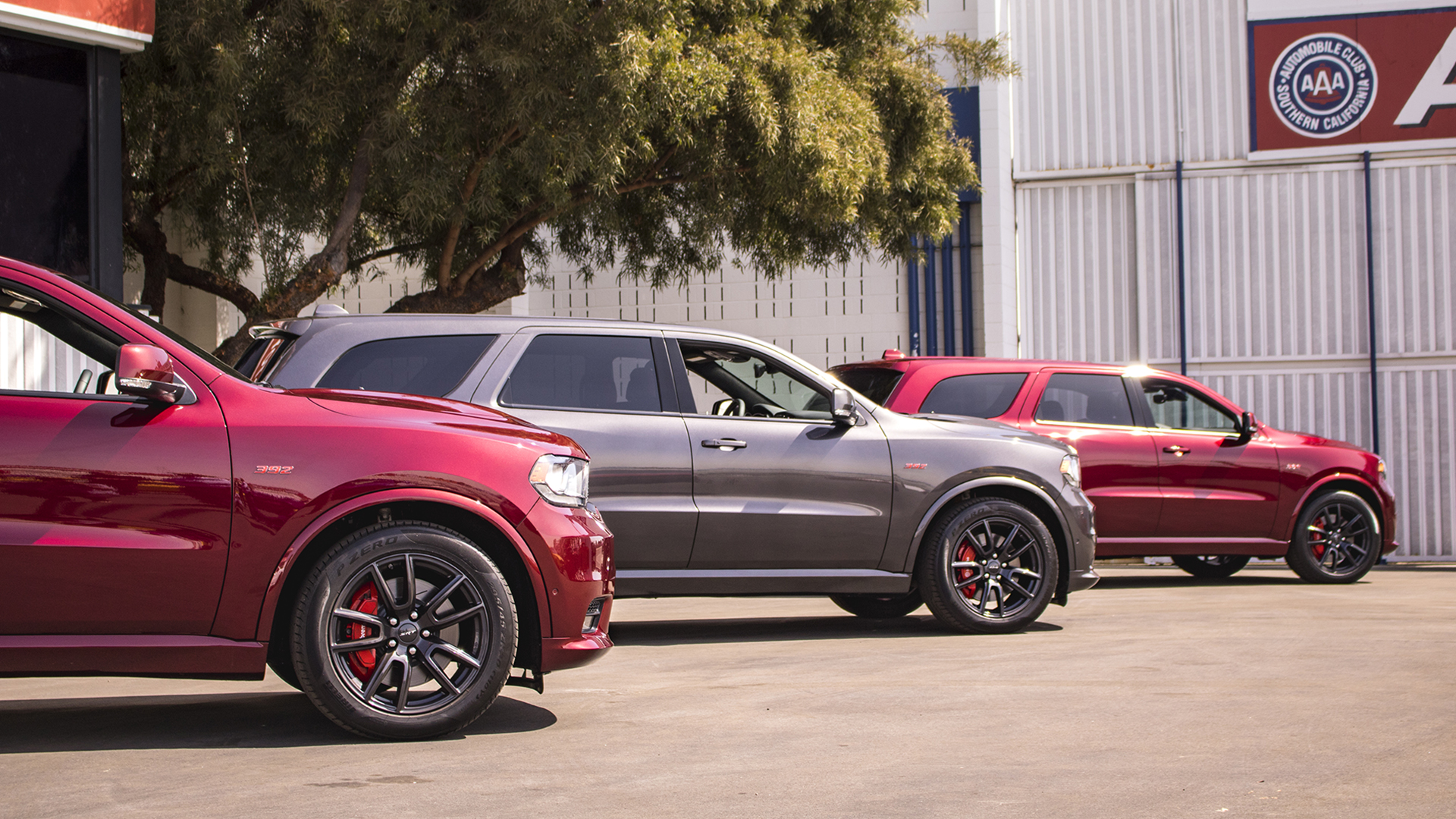 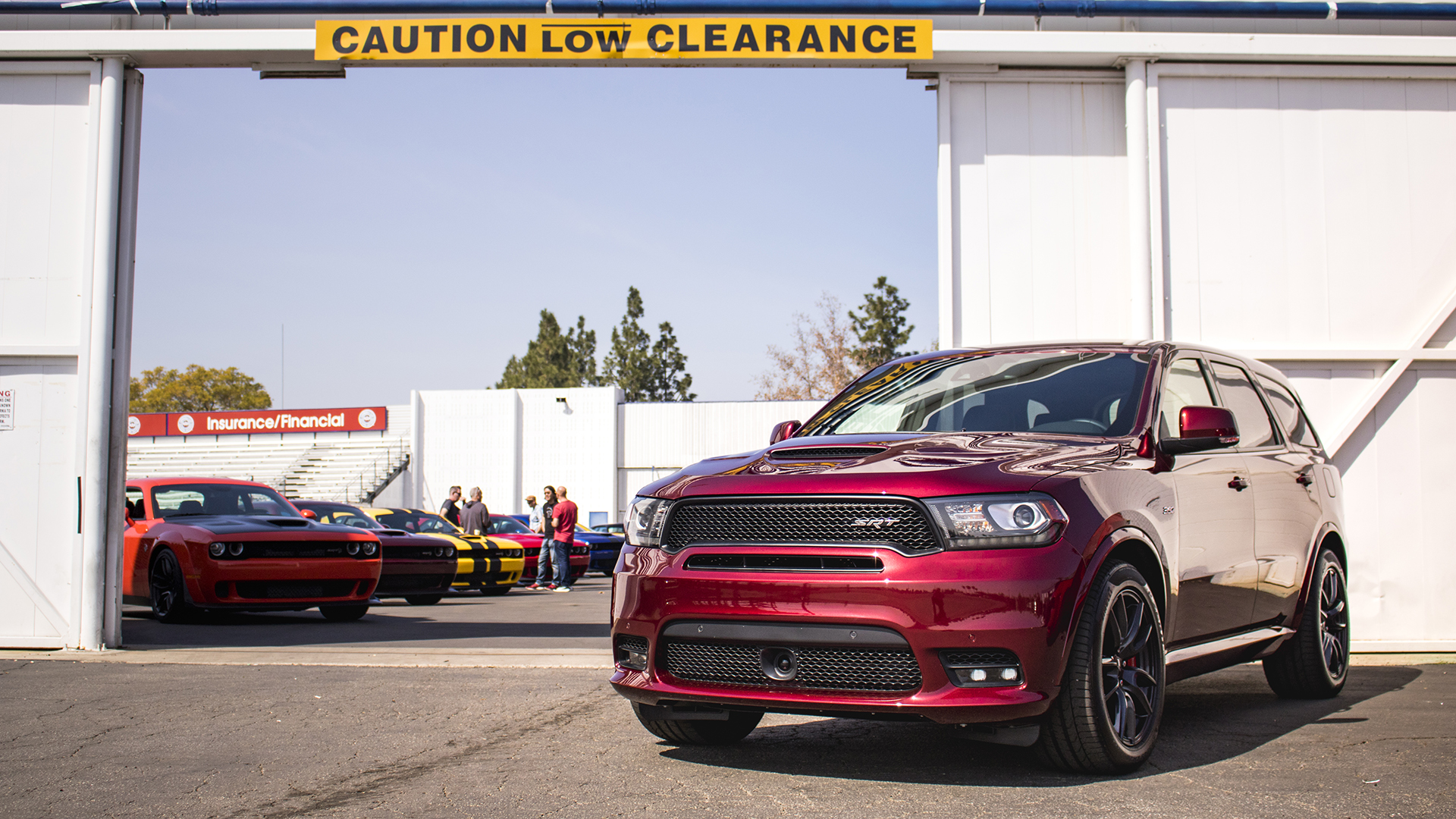 Honestly, I didn't expect to enjoy the Dodge Durango—in either form—as much as I did. Turns out the secret to curing the crossover blues is to make them all rear-wheel-drive-based vehicles with V8 engines. (I'll take my Nobel now, thanks.) This is the first time I've driven a unibody SUV that used to be a tough body-on-frame truck and not wished for it to return to its humble roots. In both aggro SRT and luxe Citadel editions, the Dodge Durango is a proper homage to a hazy time when both sales success and respect at the stoplight could be distilled down to a single question: That thing got a Hemi?

Yep, it sure does. But it's also got a lot of other things going for it too, like a tight chassis, nearly-unrivaled towing capacity, and of course, that third row of seats. Around town, the Durango carries itself with the same desirably-unremarkable driving experience found across the family shuttle class of crossovers. Then you lean on the throttle, and you remember that there's something a bit different about this one—something that has a smile dancing on your lips as your right foot grows heavy. 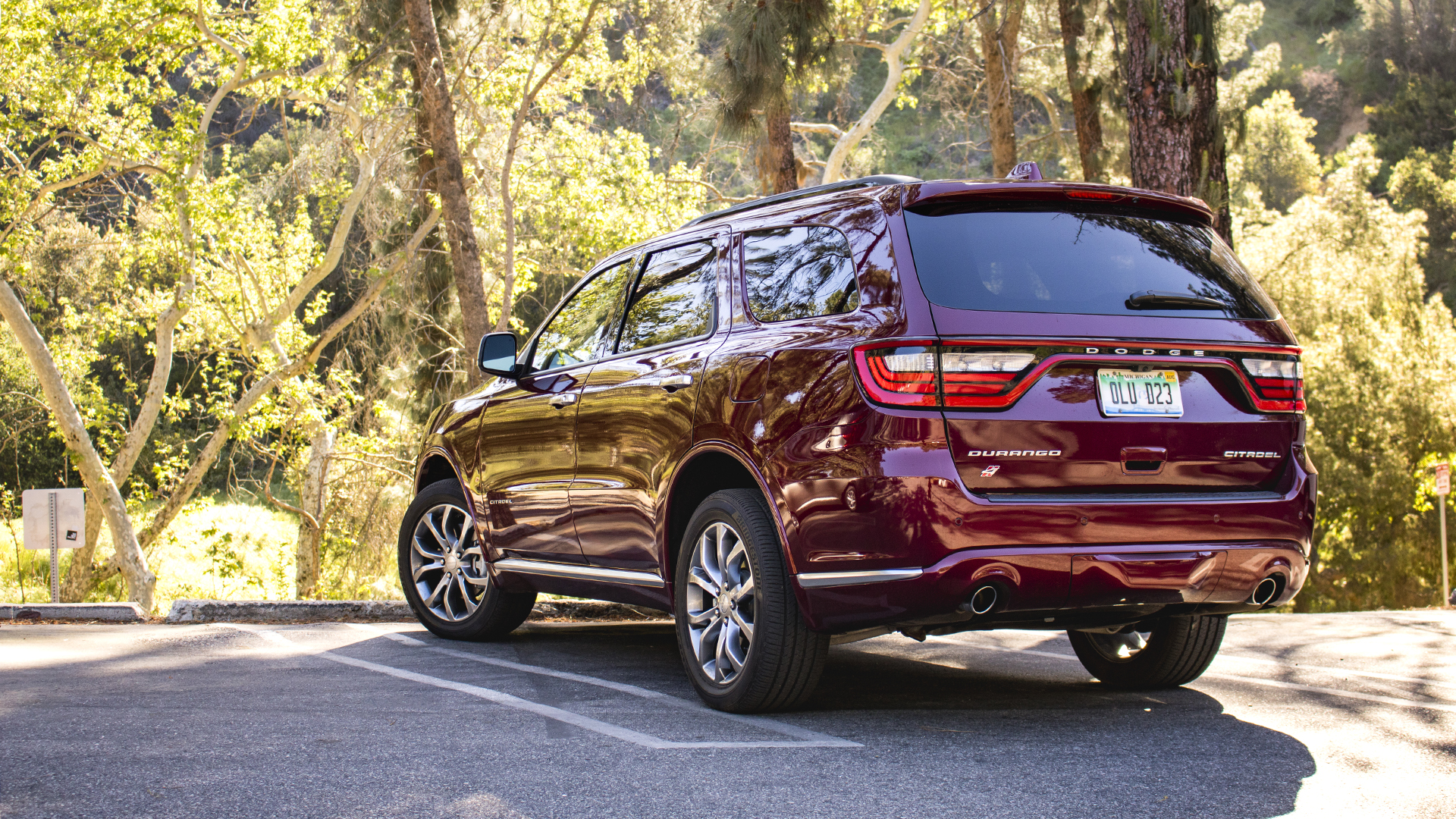 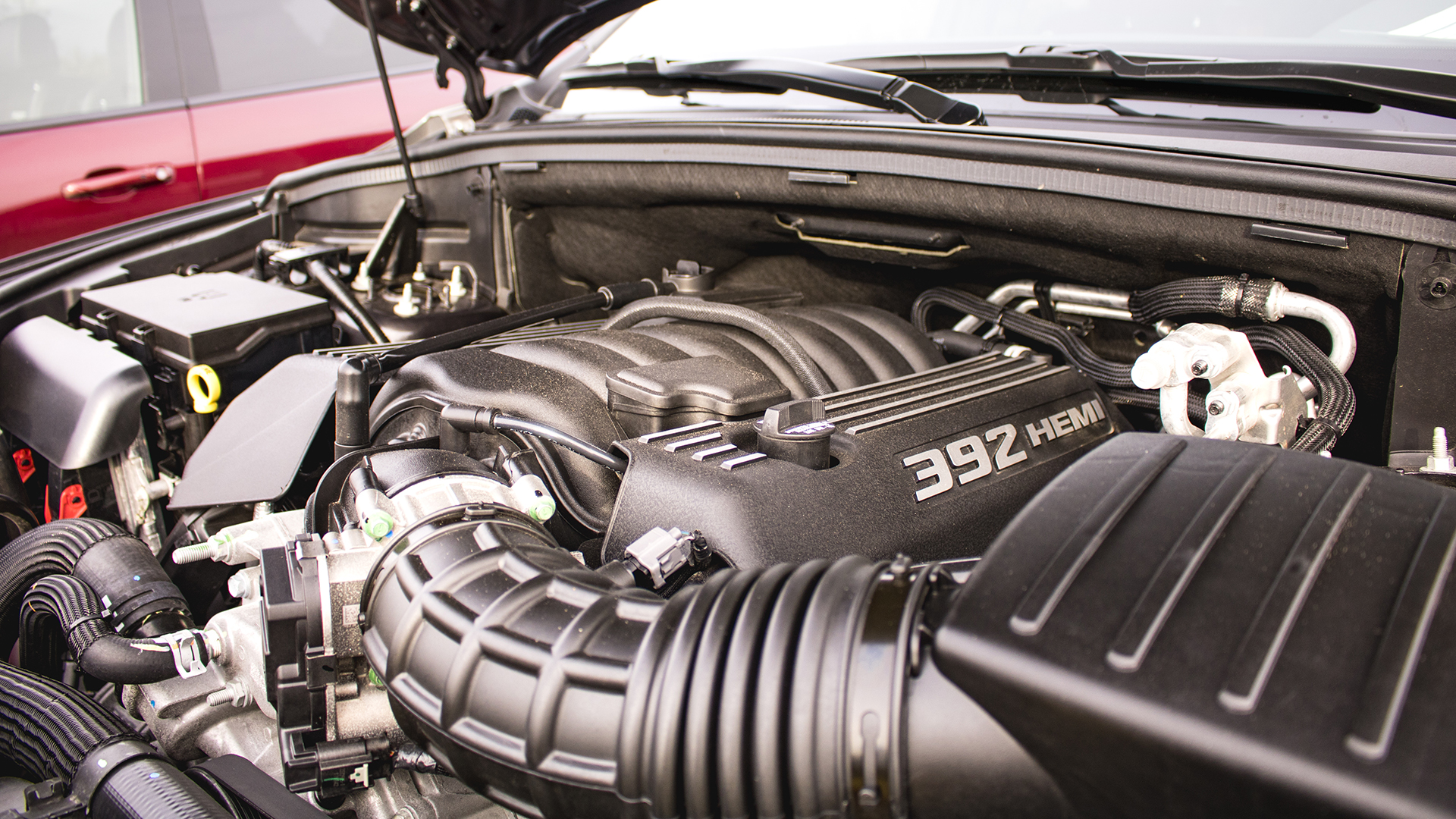 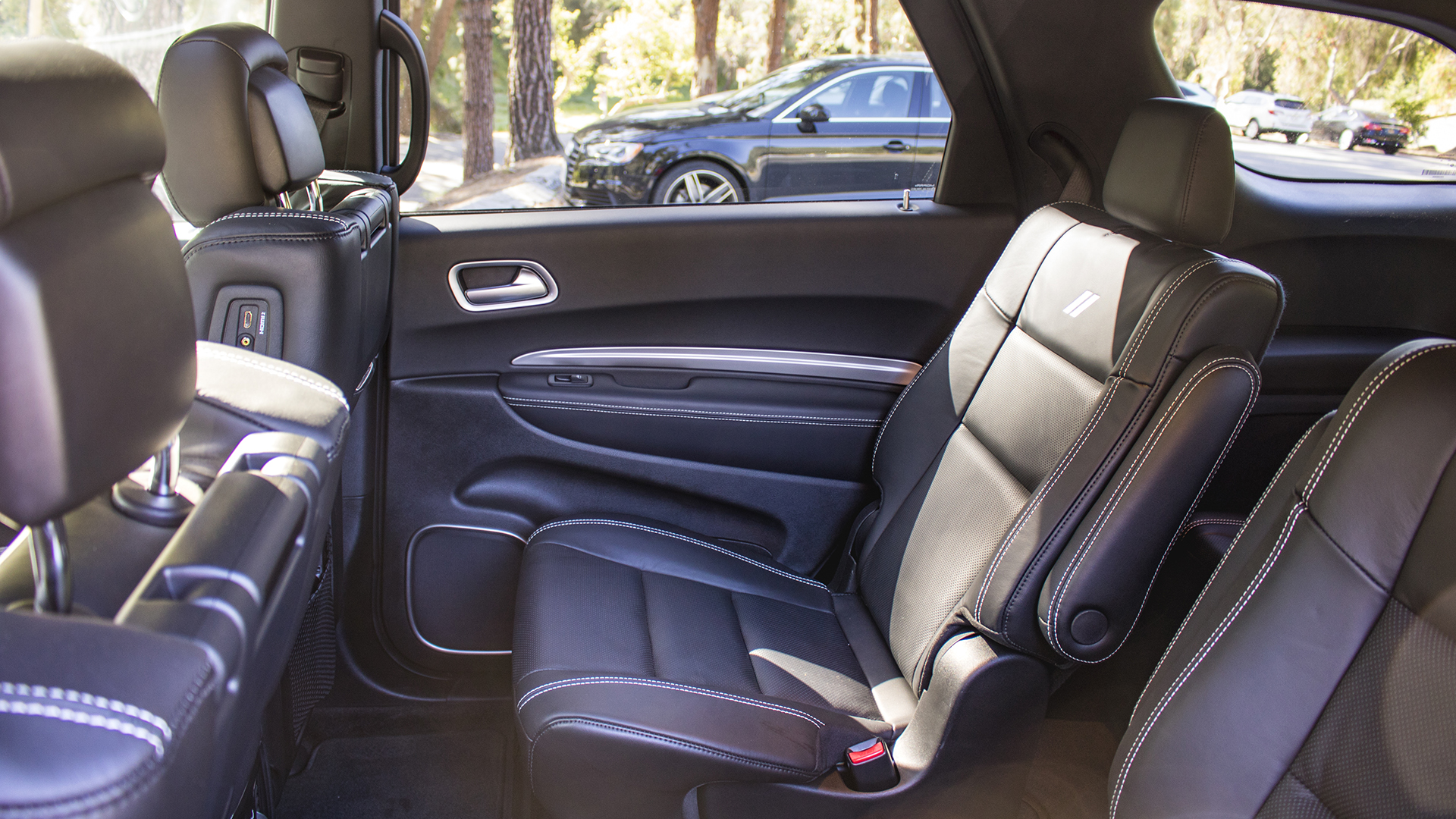 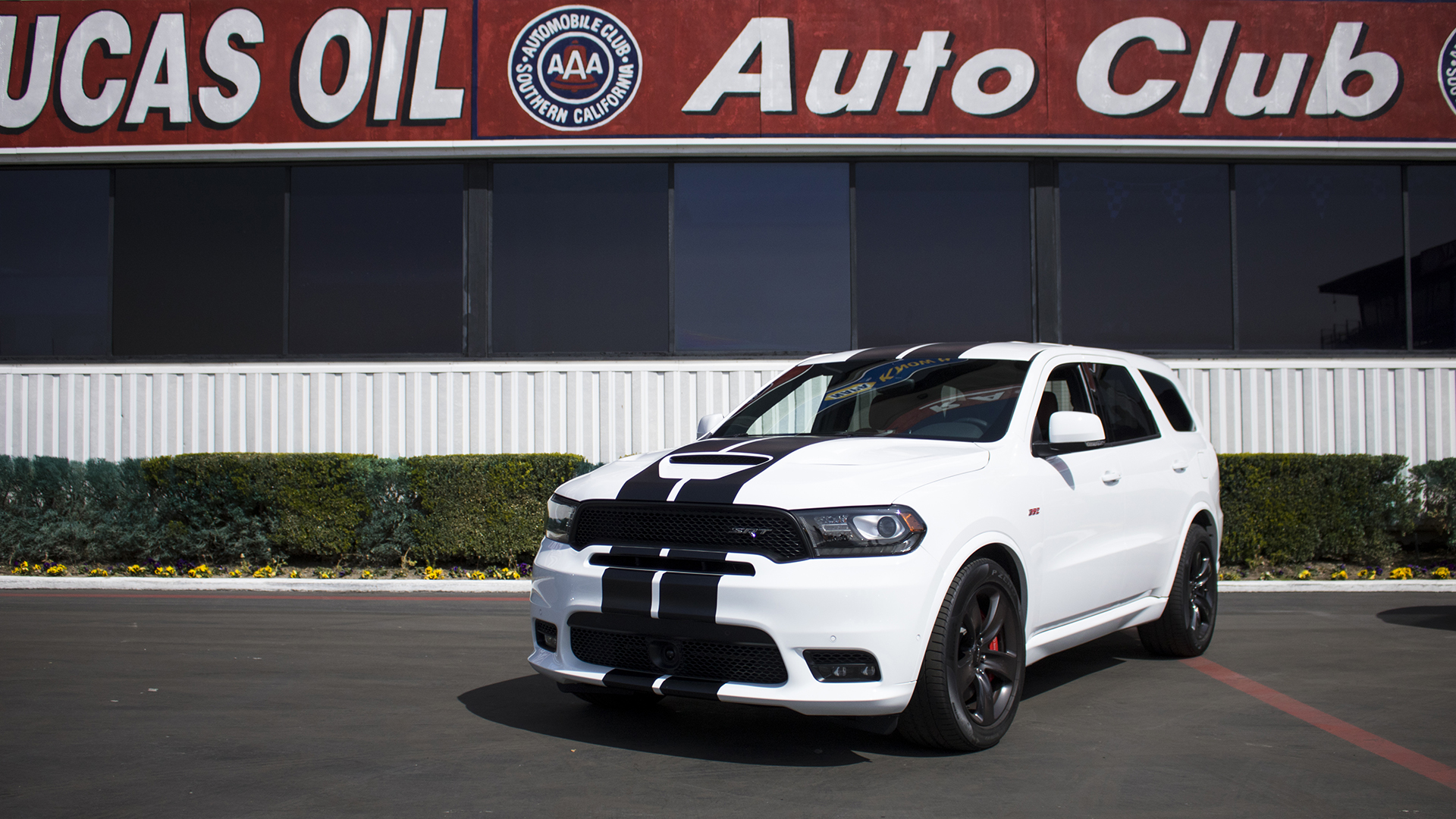 So while that wonderful exhaust note remains a prominent selling point, it's the way the Durango balances its ridiculous inner child with the duties of everyday family driving that really define this vehicle. Consider it the anti-minivan: an SUV that can equally accommodate a growing family without plunging Mom and Dad into an existential crisis on the fleeting nature of youth. Remember, this sucker can pull four tons in SRT form; that's enough for your emotional baggage and a whole lot of real baggage to boot.

It's ironic, then, that the only thing that winds up tripping up the Durango is time. The current generation debuted all the way back in 2011, and though it's a credit to the platform and the updates Dodge's engineers have stuffed in there that it drives as well as it does, there's a new wave of challengers on the horizon. To take just a single example, Ford is reportedly returning the Explorer to a rear-wheel-drive platform, while its new Expedition has been well-received by journalists and buyers alike.

A few new variants might keep things fresh until the next Durango is ready for the spotlight, like an off-road-focused model or one with a true Hellcat engine. Until then, let the band play on. I've always been a sucker for the classics.

The 2018 Dodge Durango SRT, By the Numbers

Amount of fuel burned on a spirited loop of Angeles Crest Highway: All of it

The 2018 Dodge Durango Citadel, By the Numbers

Number of times I stomped on it unnecessarily just to hear the Hemi sing: 19