After confirming plans to launch two Lagonda models by 2023, Aston Martin has created a concept that gives a glimpse into what those cars may look like. Feast your eyes on the Lagonda Vision Concept.

Designed to go up against the likes of Bentley and Rolls-Royce, this Lagonda is decidedly more progressive. Deviating from the somewhat snooty, old-world vibe that characterizes the segment, Aston's take on the ultra-luxury limo would not look out of place on the set of a Blade Runner 2049 sequel.

"We believe people associate luxury in their cars with a certain traditional and even old-fashioned approach because, to date, that is all that’s been available to them," said Aston Martin CEO Andy Palmer. "Lagonda exists to challenge that thinking and prove that being modern and luxurious are not mutually exclusive concepts."

Being all-electric, the Lagonda Vision Concept's design team had the freedom to tailor the entire car around its cabin, leading to the sleek-yet-spacious shape you see here. In the words of CCO Marek Reichman, "[Electrification] means there is no longer any need for horse and carriage design," referencing the restrictive nature of having a big, internal combustion engine sitting in front of the passenger compartment. "In the Lagonda Vision Concept, the batteries occupy the floor of the car. Everything above that line belongs to us."

With the space to carry four large adults in extreme comfort, the Vision Concept is apparently capable of Level 4 autonomy and hence features captain's chairs that swivel all the way around for the full, mobile lounge effect.

In regards to the autonomous stuff, Palmer cheekily echoes an assertion previously made by his counterpart over at Rolls. "For owners of true luxury cars, autonomy has existed for over a century, in a carbon-based form called a chauffeur," quipped Palmer. "We imagine most Lagonda customers will choose to be driven, but whether by a person or a computer will be up to them. And if they want to drive themselves, the car will ensure that is a delightful and memorable experience too. Lagonda will provide that choice."

Expect a new Lagonda model to start appearing around your local gated community as early as 2021. 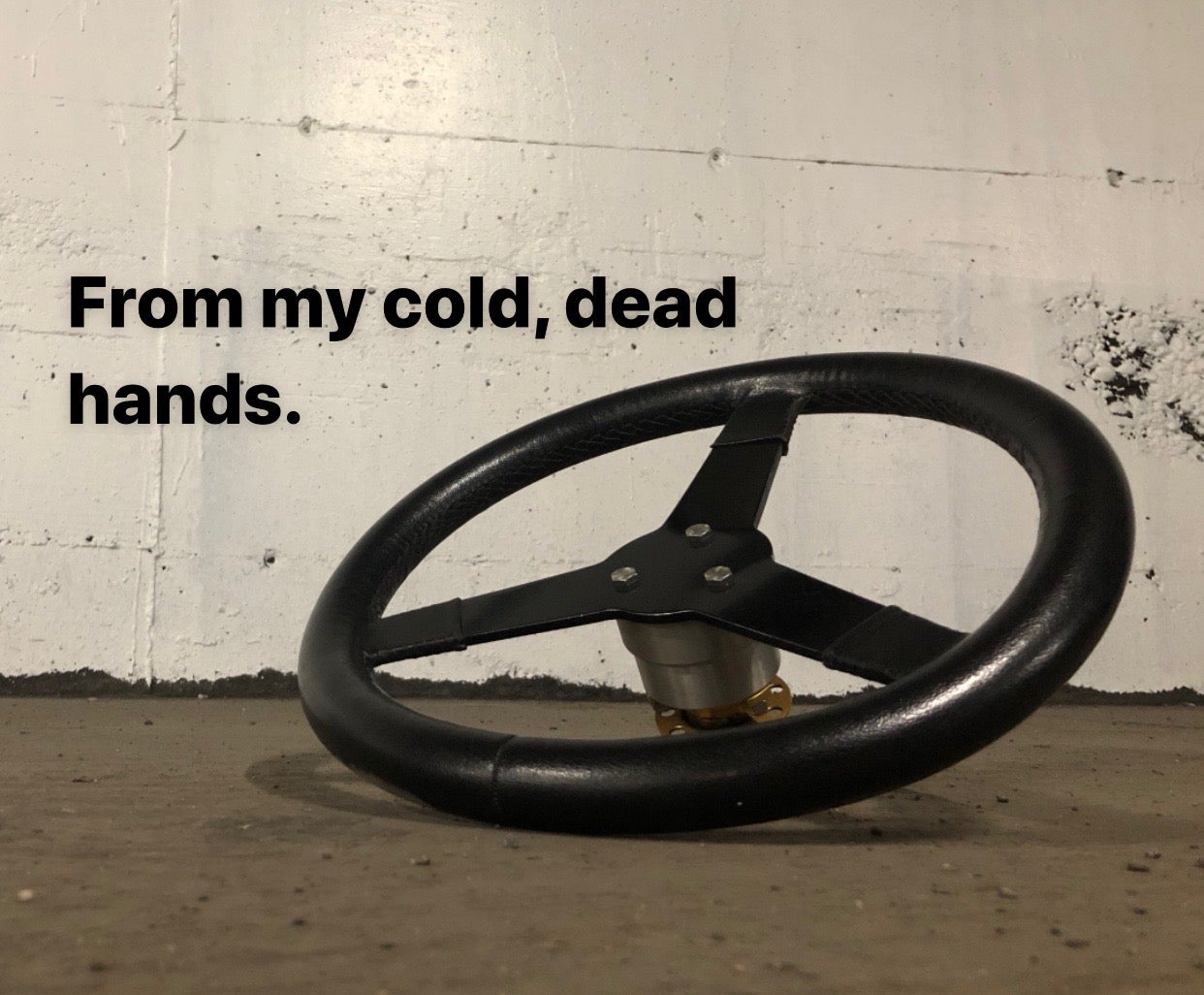 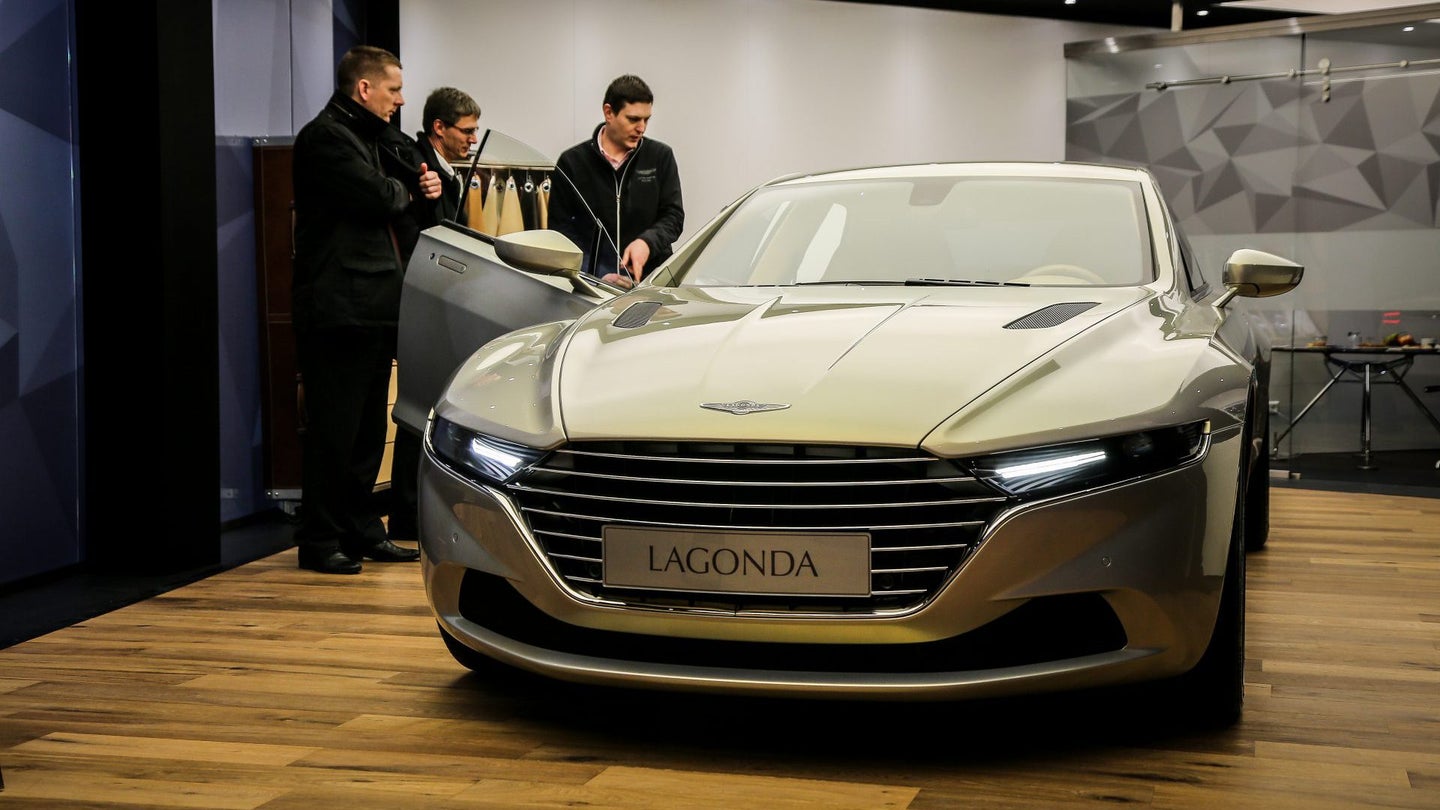 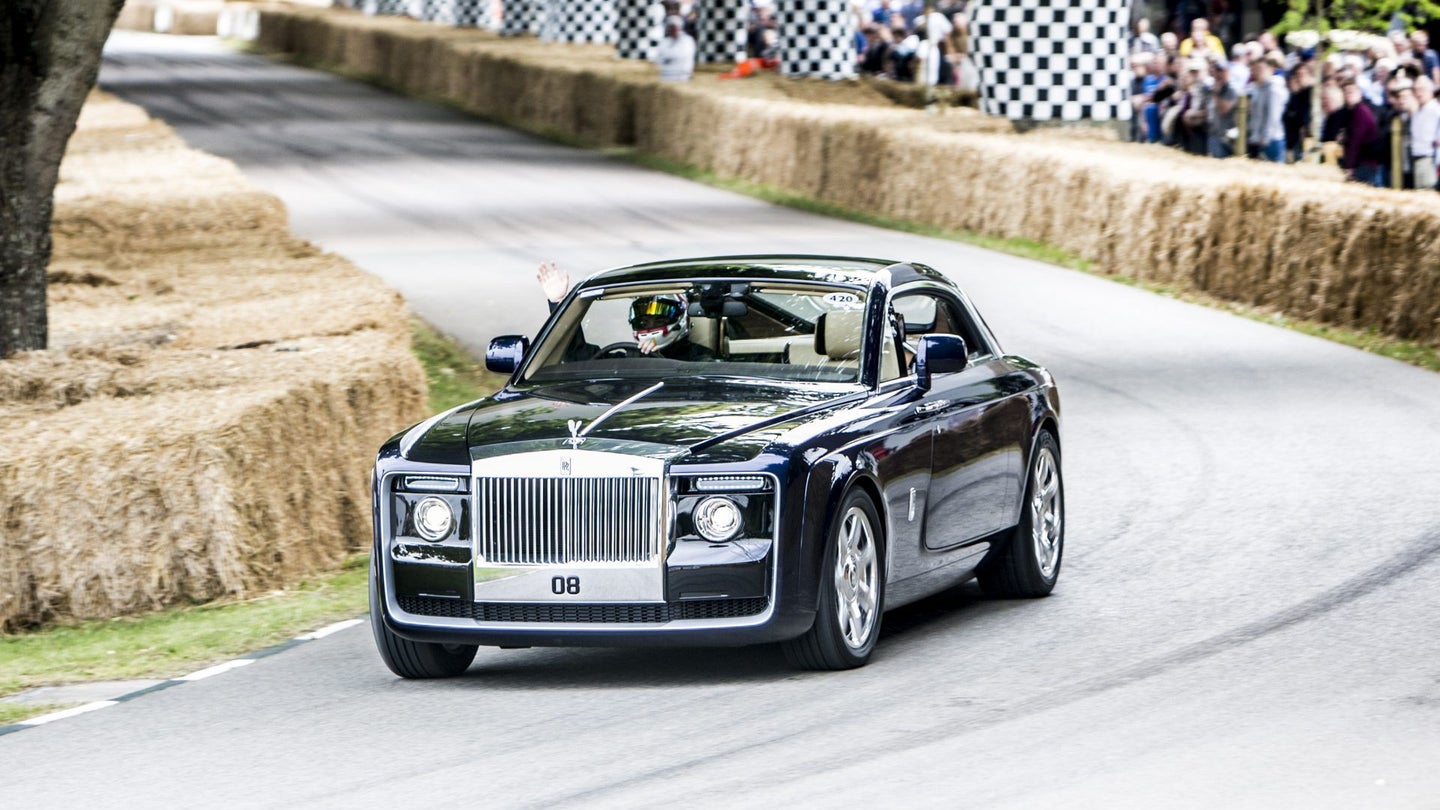 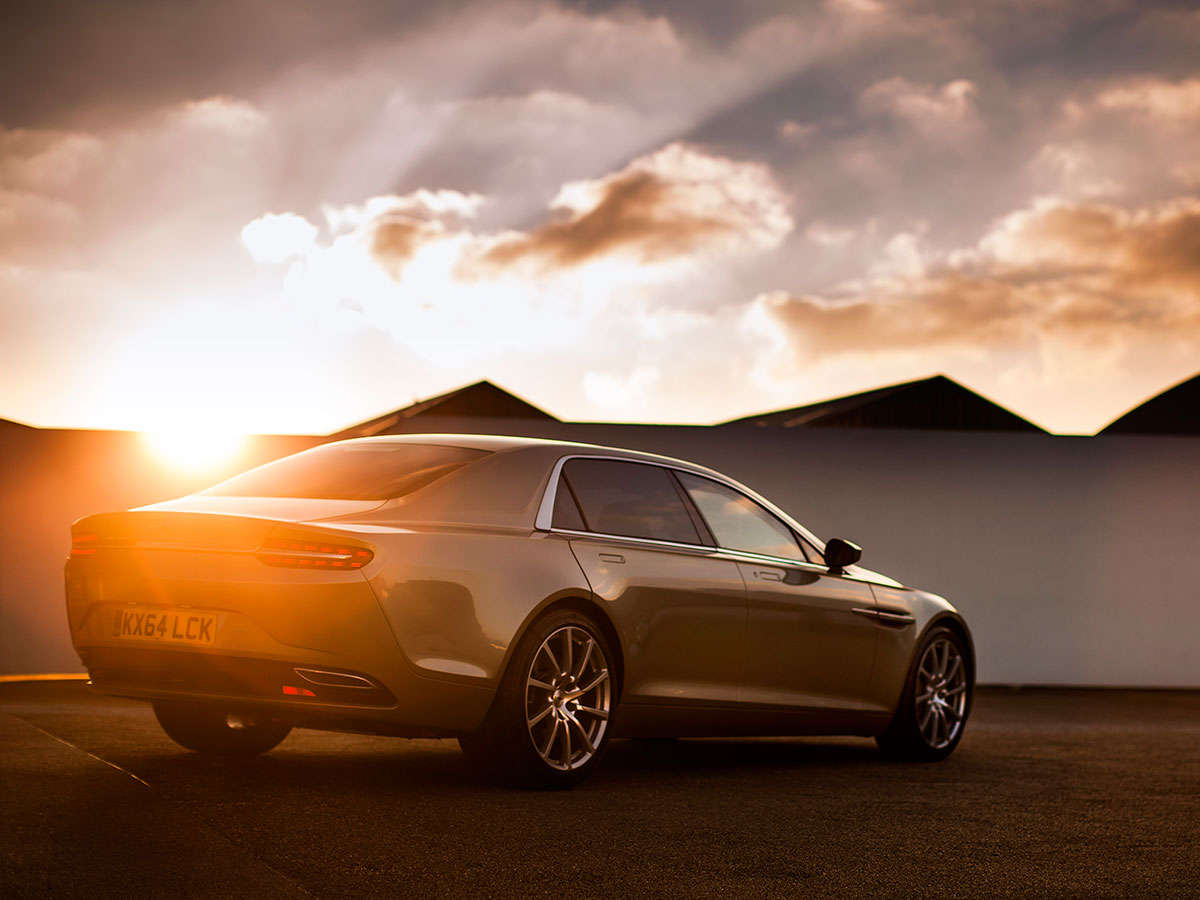 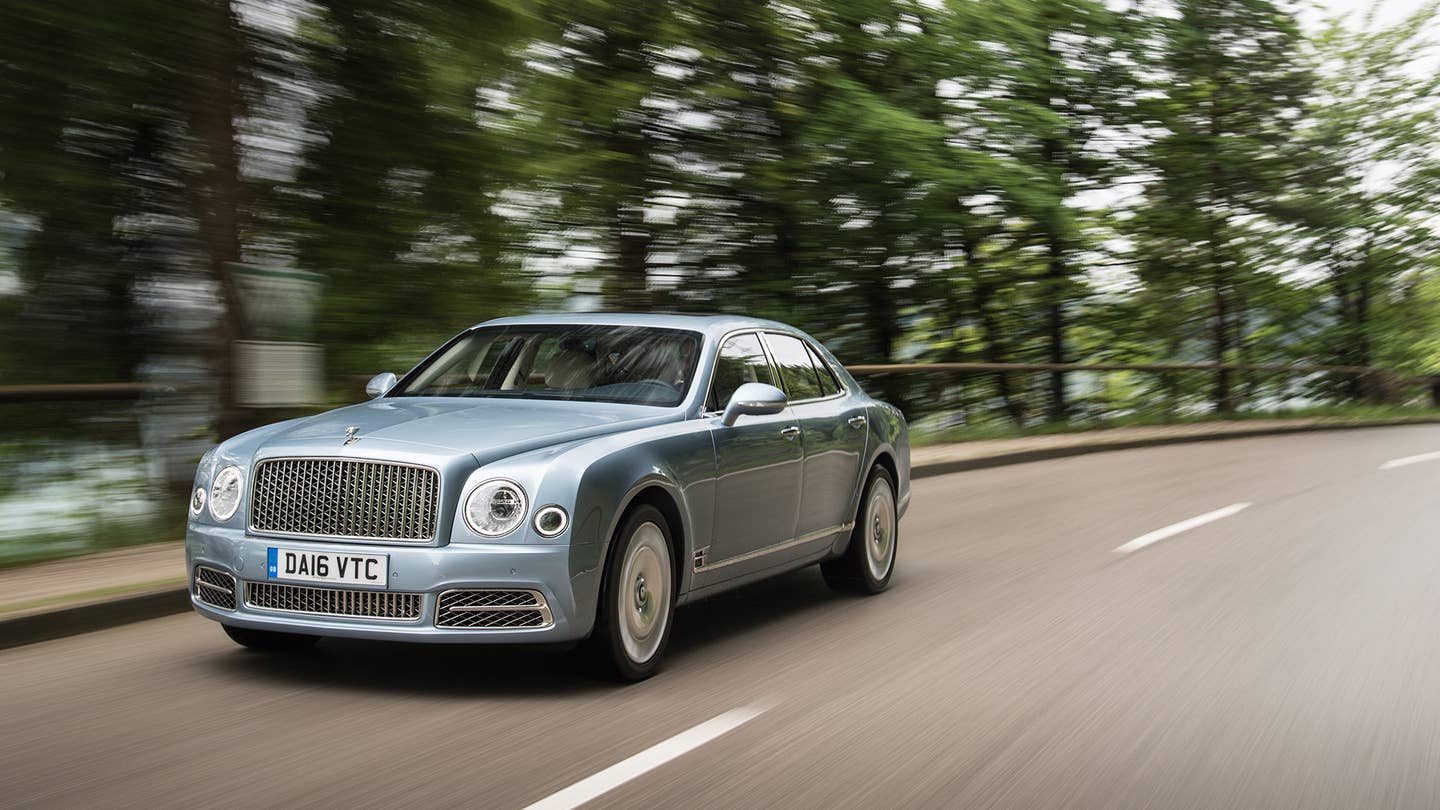