Jeep Wrangler and a gaggle of crossovers will woo the masses, but the Corvette ZR1 and Mercedes-AMG's hypercar make L.A. an enthusiast's dream. 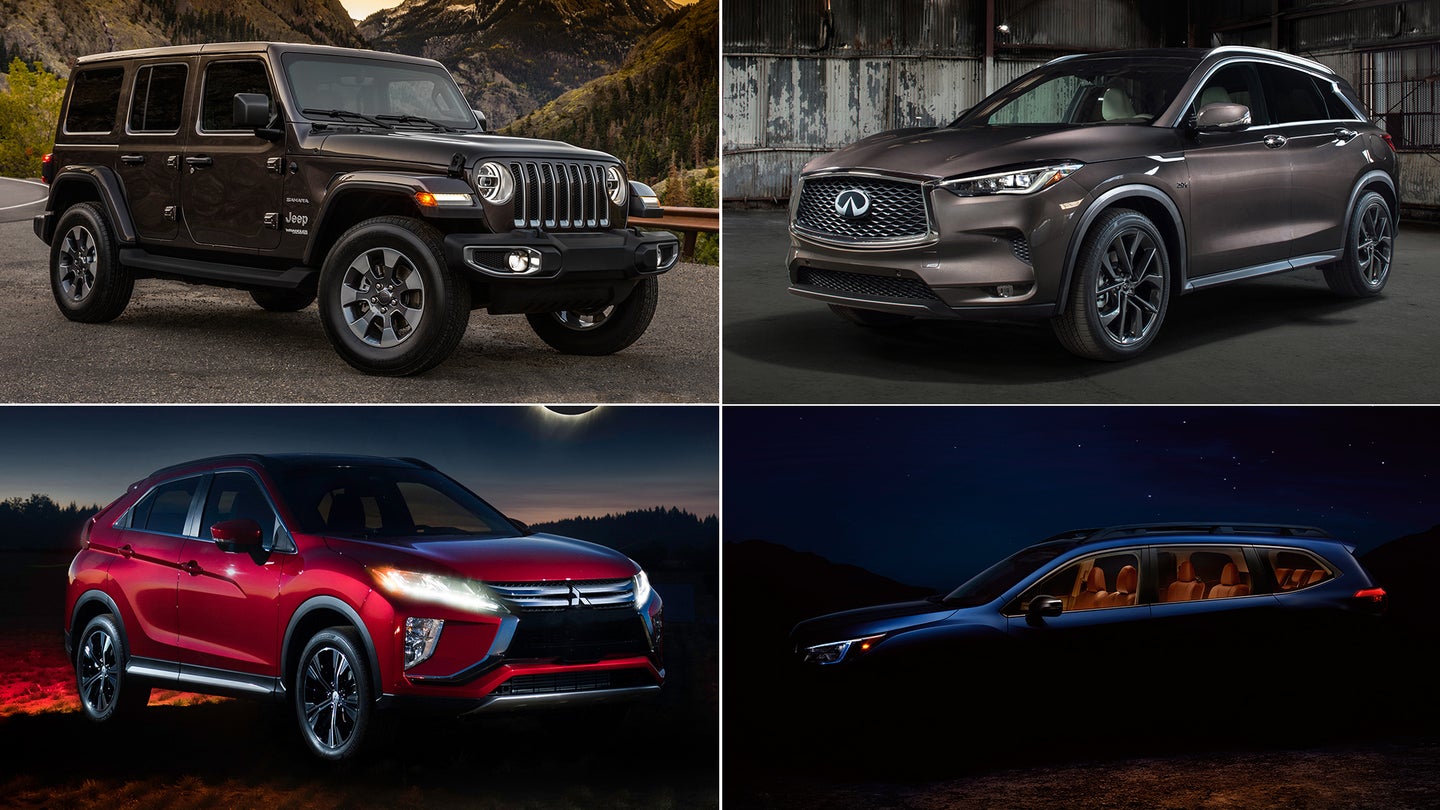