AMG's move to the big leagues results in a softer—not to say soft—AMG for the masses. 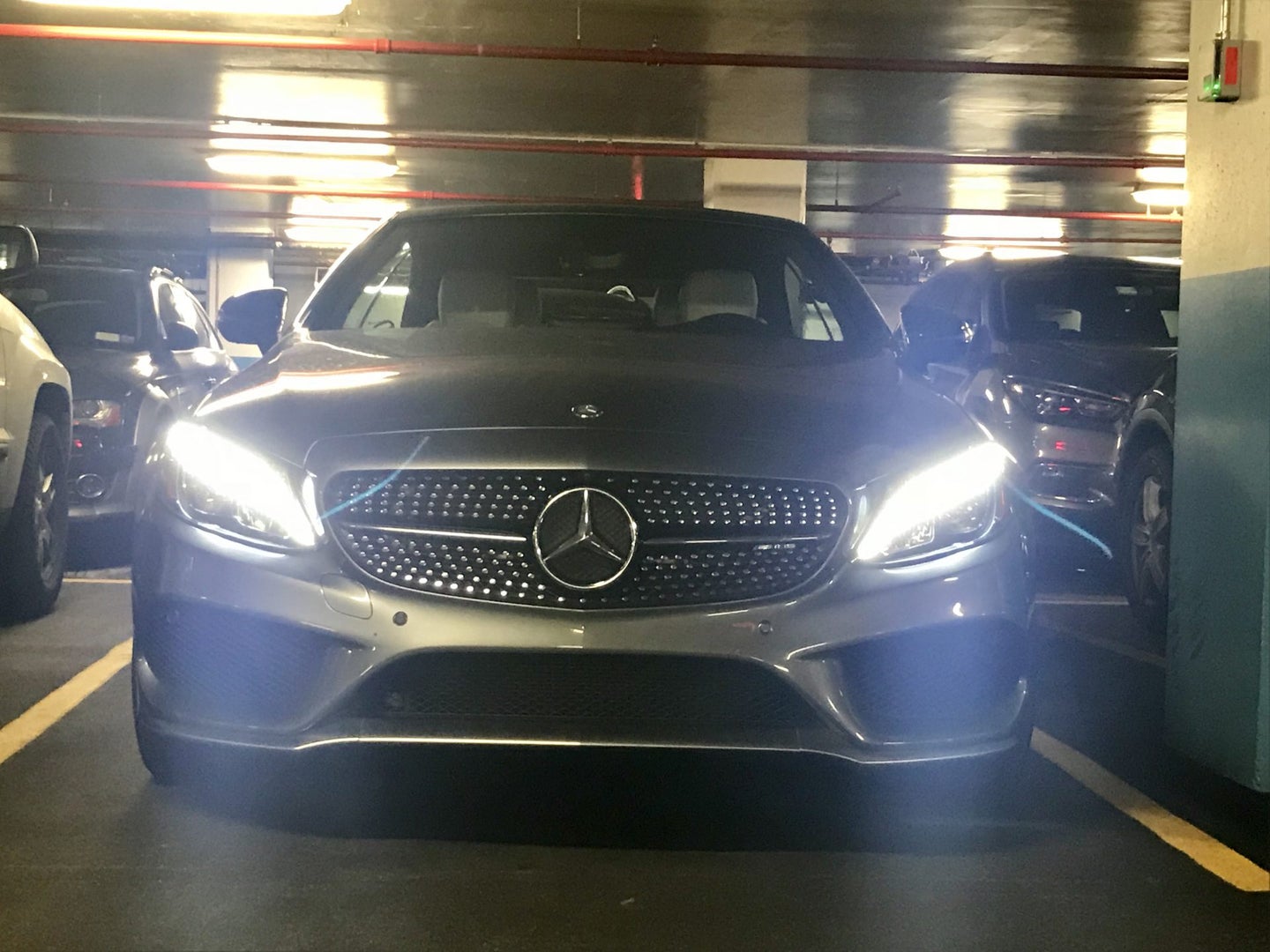 Nothing on earth can match the brute civilizing force of too much money. Scottish philosopher-slash-protogentrifier David Hume knew it way back in the 1700s, when he contemplated spreading around some coin in the hopes of taming his "barbarous" Highlander neighbors; today, it's a fact that should nag Mercedes-AMG CEO Tobias Moers like a toothache, since both Moers and the AMG name are known for their unabashed barbarian leanings. If a concentrated blast of cash can smooth the roughest edge, where does that leave products celebrated for their grit?

Moers was there, after all, when AMG was finally pulled from the basement and promoted into the corner office, no longer just an earner but a full partner—name on the sheetmetal and everything. You want a smart, scorched-earth business sedan? Yes, sir, the “AMG” side of the Mercedes-AMG firm has been doing that sort of thing since we invented the original banker’s hot-rods back in the 1960s. As always, more money means increased exposure and more prestige. Plus, here, higher stakes in the form of a whole slew of new customers to keep happy—many of whom aren't AMG diehards and also prefer not to have the ever-living shit scared out of them by a bunch of savages shoving the guts of a 450 SE into a 300 SL Gullwing, or slipping proprietary Formula 1 materials into the cylinder linings of a stunning modern grand tourer.

Those new customers inevitably mean the most dreaded of words for a madman like Moers: compromise. What’s a barbarian to do? One day you’re happily rampaging about a foggy green island, stabbing your enemies with your ceremonial skirt-knife; the next, you're being pulled into a discussion of empiricist philosophy and trying to remember how to dance a minuet.

Which brings us to the Mercedes-AMG C43 Cabriolet, certainly the least savage vehicle ever to wear an AMG badge—which is not to suggest it is anything but an excellent car, because it certainly is that. Mercedes, like Rolex and Apple, has achieved such a mastery of mass-produced luxury that it's nearly impossible to find an example that's not inherently joyful to interact with (a different proposition, of course, than "live with," but such is the nature of short-term reviews), aesthetic quibbles aside. In fact, opting for just a touch of the traditional AMG high drama within Mercedes's modern, stoic opulence makes for an interesting recipe.

It would be easy to categorize this car as an underwhelmingly soft AMG vehicle, but it's much better to think of it as an sharper Mercedes with a heaping dose of extra thrills. After all, those who like to punch up can opt for the brawnier, 469-hp C63 with the 4.0-liter twin-turbo V8, or even the uprated 503-hp C63 S. This is a gap-bridging car, one meant to introduce the uninitiated into the make-better world of AMG. The sharpest edges have been wrapped in a layer of sophistication, with the result being a sort of exciting savviness. Even if, like me, you harbor some unabashed barbarian leanings of your own, it's hard to argue this car isn't a winner, both on its own and as part of Mercedes-AMG's larger narrative.

The 2017 Mercedes-AMG Cabriolet, By the Numbers

As desirable as the coupe? GTFO

Mercedes Announces The Lean C43
The Drive
MORE TO READ