The first time I ever tried towing, it was behind the wheel of an underpowered, 1990s-era Dodge Ram 1500 conversion van connected to a massive flatbed contractor's trailer lacking proper brake and light hook-ups—a rig I used to haul my dead Porsche 944 on a three-hour from Pennsylvania to central New Jersey in the middle of the night. It probably took myself and my friend Mathias more than an hour to get the 944 onto the massive trailer and (badly) strapped in. We had no idea how to balance weight on a trailer, how ratchet straps worked, or proper trailer-towing etiquette. Not to mention the poor Ram 1500 van we had almost definitely had an exhaust leak that was pumping fumes into the cabin for the entire 11-hour round trip.

Needless to say, it didn't go well. In fact, it made me never want to ever tow again.

Three years later, though, it was time for another go at towing. The plan was to haul my 1987 Subaru RX rally car from our office in Brooklyn to an SCCA rallycross in Harrisburg, Pennsylvania using a diesel-powered Ford F-250 Super Duty Lariat loaned to The Drive by the Blue Oval. Generally, I would just drive my car to a rallycross, but since I was planning on towing the car seven hours to Maine the following week for my first stage rally, I decided I could use the practice.

This time around, I would be driving to Pennsylvania again, but now I had a hauler up to the challenge. The F-250 The Drive had was equipped with the 440-horsepower, 6.7-liter, PowerStroke diesel V8 engine, making this Ford capable of towing 15,000 pounds. My 30-year-old rusted Subaru didn't come close to bumping up against those limitations.

Hooking up the trailer to the F-250

I had a bit of trouble attaching our 21-foot trailer to the F-250. The hitch that we had on the truck was too high for the trailer, even with the jack fully extended. This meant that I had to get a bit creative. I used a broken-up pallet and a Wal-Mart floor jack to raise the trailer's tongue a few extra inches, which, surprisingly, worked pretty well.

Our truck was equipped with the optional camera setup that provides 180- and 360-degree views of the truck's surroundings. Using this while pulling our trailer from the tiny parking spot it was tucked into was like a gift from the towing gods. Since I was loading the truck and trailer by myself, I had no one to help guide me, and with the help of these cameras, I didn't have to hop out of the truck every 10 seconds to make sure I was lined up properly.

I managed to get the rally car onto the trailer without too much issue—not including the anxiety I experienced loading the car without someone spotting for me to make sure I wasn't driving off the ramps or trailer, that is. Once I actually rolled it on, I gave the whole setup a look over...and decided I was too inexperienced to tie the car down myself.

So I called a few friends—one of whom actually knew what he was doing—who came and helped strap the car in tight. The F-250's LED bed lights were a much-appreciated feature while doing this on a dark Brooklyn street.

Once I was on the road, the F-250's 6.7-liter diesel chugged the load all the way to Pennsylvania without issue. The diesel's smooth torque delivery kept the trailer at bay without any lurching or weird, disconcerting motions. I never experienced any hint of sway from the trailer; I'm not sure whether that was thanks to the truck's trailer sway control—the feature that monitors trailer sway and applies the brakes when necessary—or not, but either way, I managed the trip without any nervous breakdowns.

This Super Duty is comfortable, too

The truck we had was a crew cab F-250 Lariat, which came with heated, leather-trimmed seats. For the six hours or so I spent in it coming and going to Pennsylvania, there wasn't a moment I felt uncomfortable. The interior is purpose-built and utility-ready, but it still manages to haul its driver and passengers in comfort—and the gargantuan ride height gives you the feeling that you're on top of the world.

The F-250 has an undeniable presence

Getting dropped in a truck as tall as the F-250 we had can be disconcerting, but also exciting. It lets you feel like you're on top of the traffic around you, and almost as bulky as the tractor-trailers that surround you on the interstate. It's empowering; for me, the F-250 gave me the confidence to pass when I needed to pass, brake without worry, and tow with confidence. It's just so massive—but in a good way. 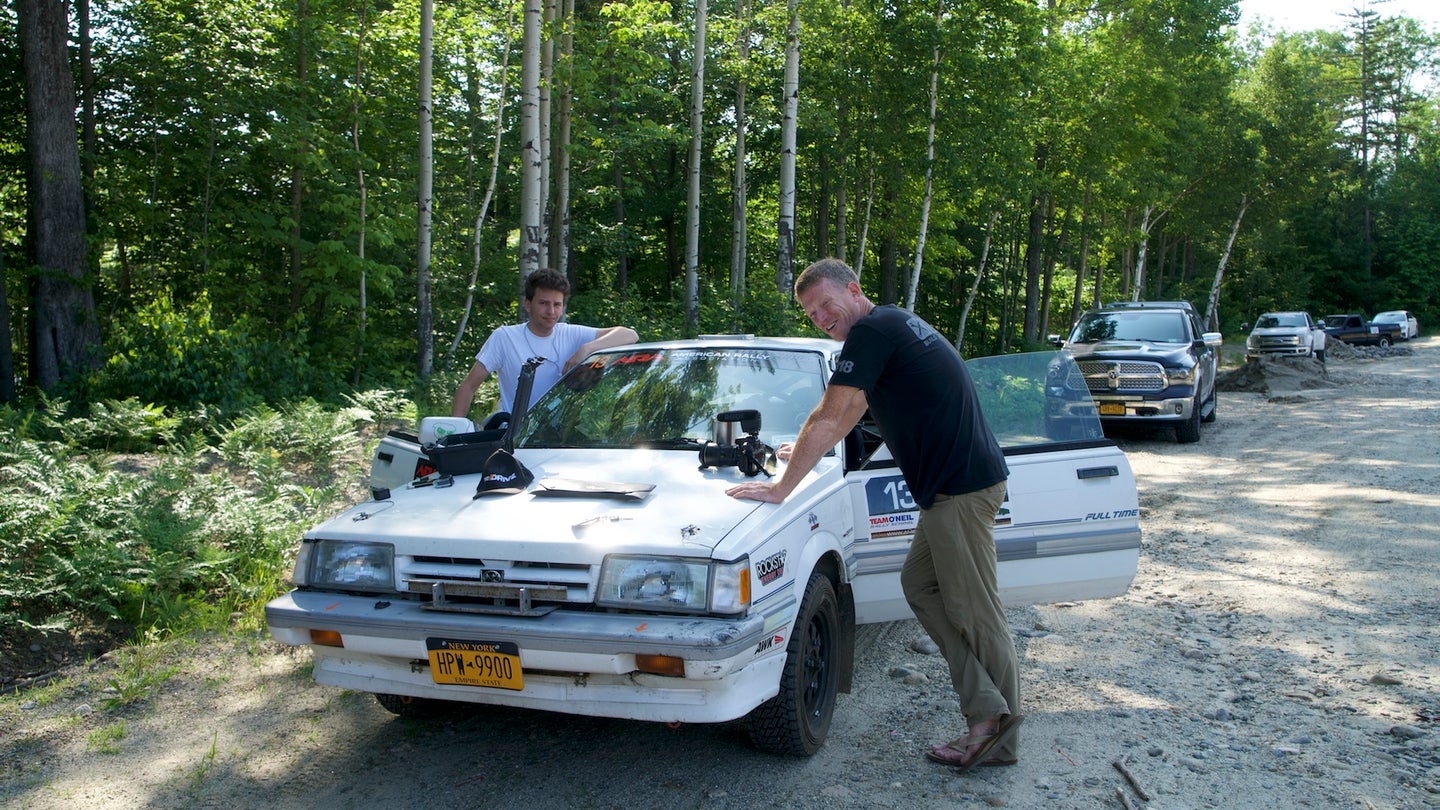 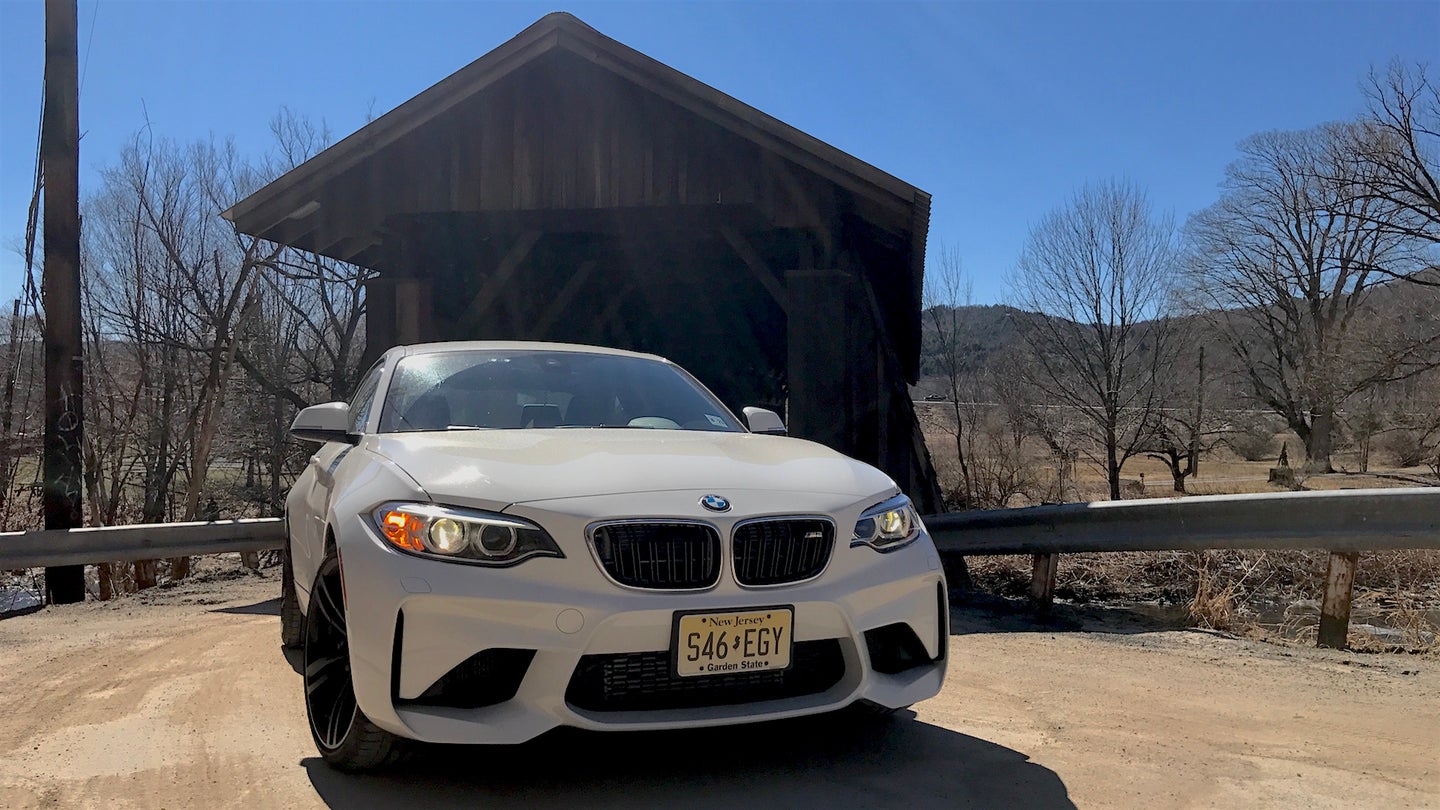 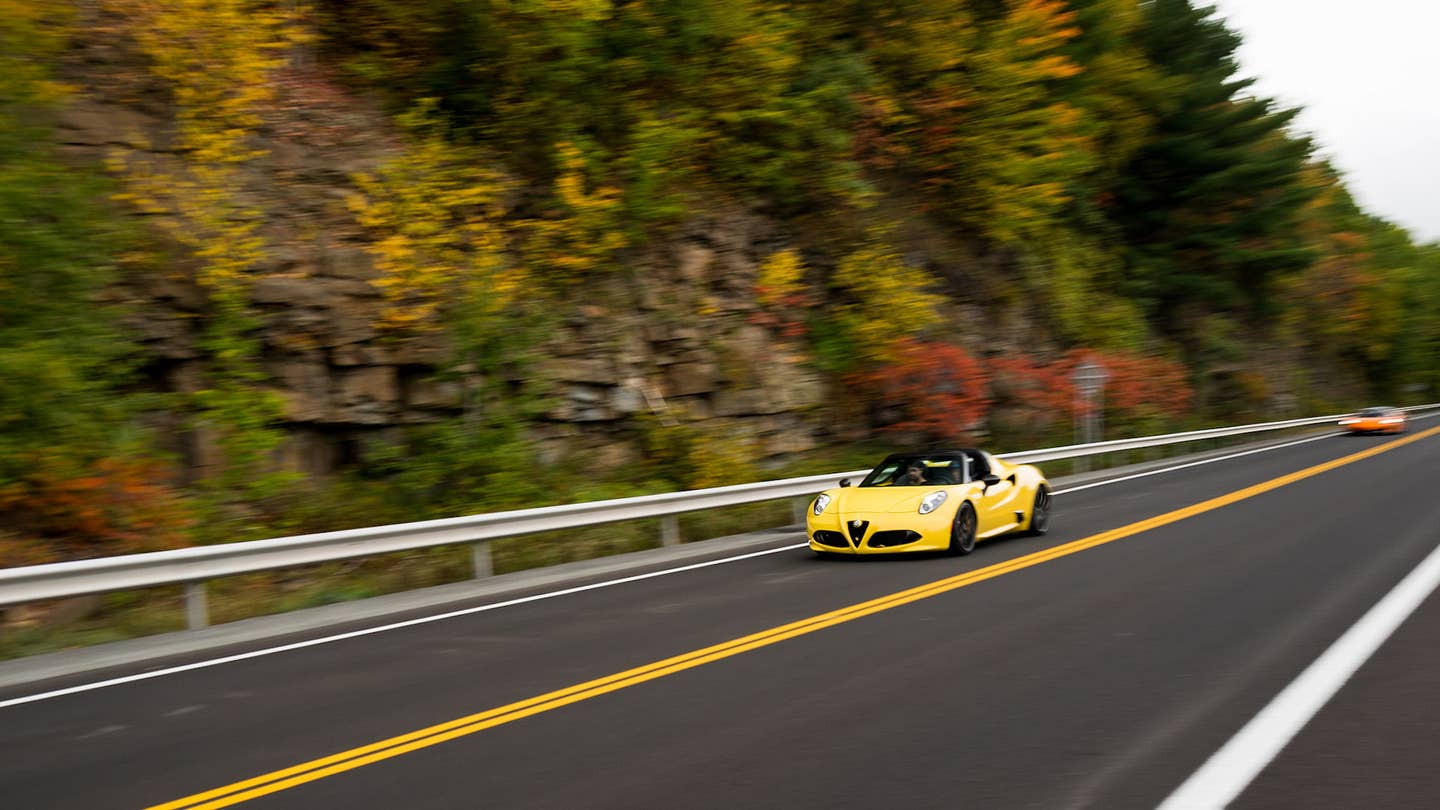 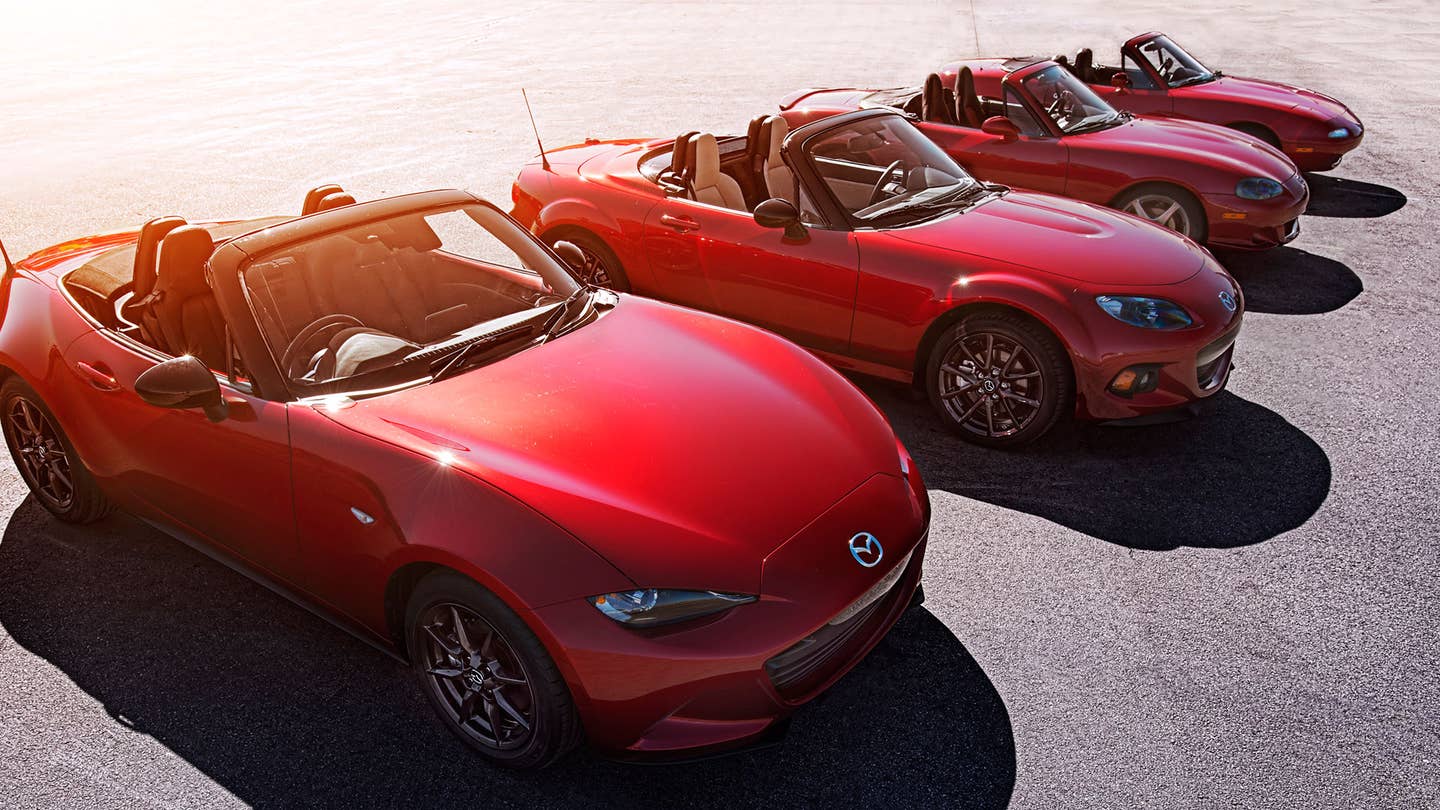