It has a fording depth of almost 20 inches, because that's what you wanted to know.

After accidentally giving the world a sneak peak yesterday thanks to whoever's in charge of its Hong Kong website, BMW officially pulled the wraps off the all-new 2018 BMW X3 at its soon-to-be-expanded factory in Spartanburg, South Carolina today. So is the new boss the same as the old boss? Let's break it down.

In its press release, BMW claims the original X3 "launched" the midsize SUV segment when it debuted back in 2003; that might be a stretch, but it's hard to call the 1.5 million examples produced to date anything but a success for the company. Still, the X3 has only undergone one major generational update since then, with the launch of the F25 model in 2010. That might please the bean counters in Bavaria, but it's left the X3 feeling a little long in the tooth of late.

Because this is the Internet in 2017, right now there are undoubtedly some of you shouting at your screens that you don't see the damn difference. That might be why BMW helpfully included a few split images comparing the old F25 model to the new one. Up front, the 2018 X3 sports a larger kidney grill with slightly smaller LED headlights, as well as a new hexagonal LED fog light treatment. Around back, there's a redesigned set of optional LED taillights and the first-ever factory installed trailer hitch on a BMW X3.

It's from the side where one of the biggest changes becomes apparent. BMW extended the wheelbase by over two inches while keeping the same overall length as the old model, resulting in shorter overhangs and a larger passenger cabin. At the same time, they've managed to maintain a 50/50 weight balance front to back. It rides on a newly-developed chassis that BMW promises will bring the X3's "sporty handling to another new level." The whole thing is a tidy package, if slightly derivative of the current X5.

On the inside, a potent combination of incremental changes—and hexagons—rules the day. BMW's new 10.25-inch infotainment screen pokes out the center of the redesigned "driver-focused" dashboard, but you'll see familiar HVAC and audio controls in the center stack. A larger panoramic moonroof, new full-color heads up display, updated three-spoke steering wheel, and ventilated front seats all differentiate the new X3 from the outgoing model. Additionally, the rear seats will tilt and fold individually to increase cargo storage options.

The biggest differences are found on the technological side. The infotainment screen now features BMW's gesture controls, so be careful where you point that middle finger. More importantly, the new X3 will provide a real-world laboratory for the company's nascent autonomous technology, adding a planned lane change assist feature and vehicle-to-vehicle communication on top of the usual "BMW CoPilot" suite of driver assistance features.

The 2018 BMW X3 will only come in two flavors in this country at first - an XDrive30i powered by a 248-horsepower, turbocharged inline-four engine, and a M40i rocking a 355-horsepower, 3.0-liter inline six. It will be the first M-Sport variant of the X3, capable of 0-60 mph in 4.6 seconds and a 155 mph top speed, no doubt aided by its incredibly low drag coefficient and trick "Air Curtain" active aero shutters in the grill. Both will use BMW's solid eight-speed Steptronic transmission and send power to all four wheels.

Pricing has yet to be announced, but no matter - that tapping sound you hear is thousands of 2017 X3 drivers calling up their dealer to back out of their lease and upgrade when the new model hits the lot later this year. 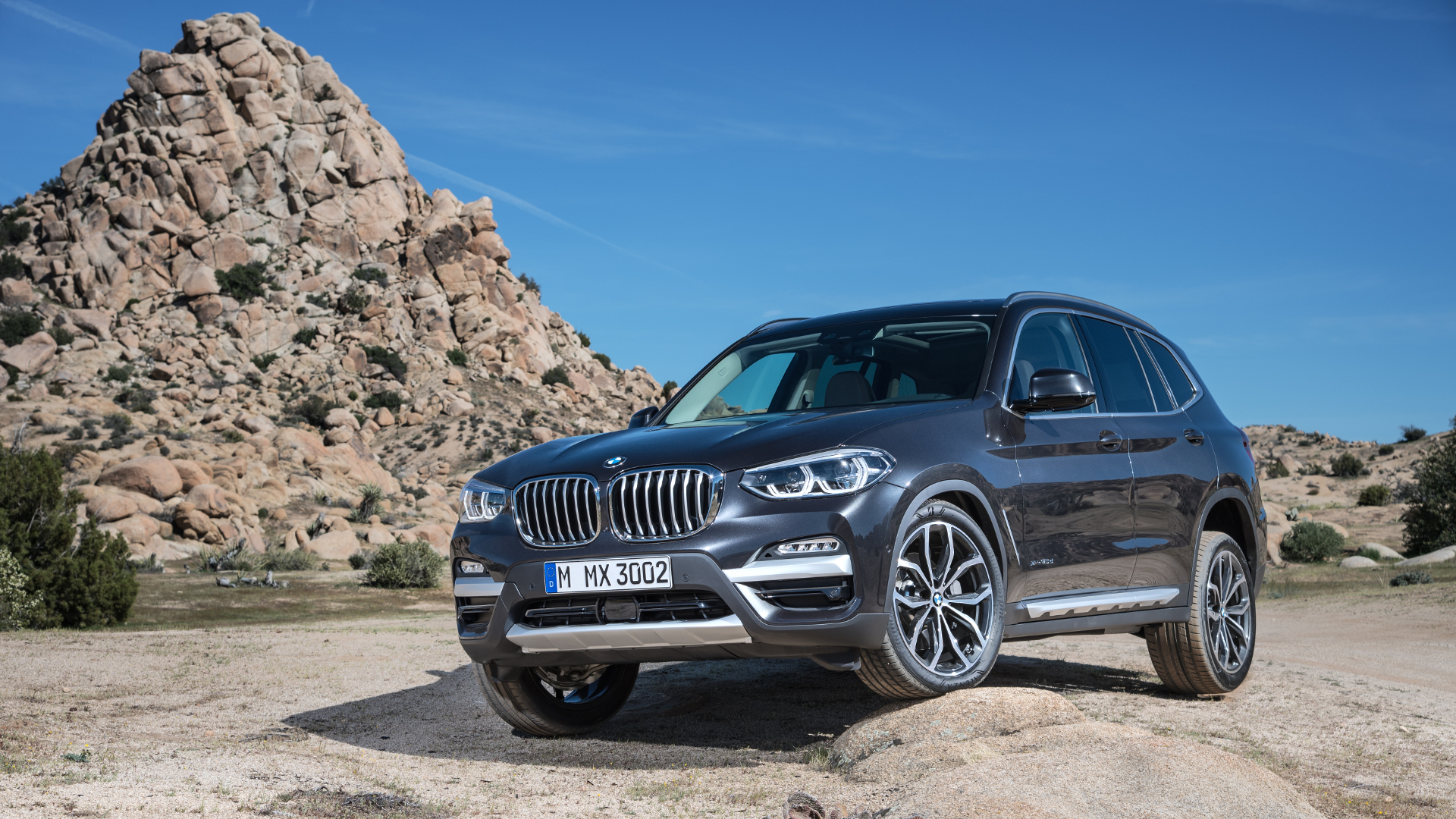 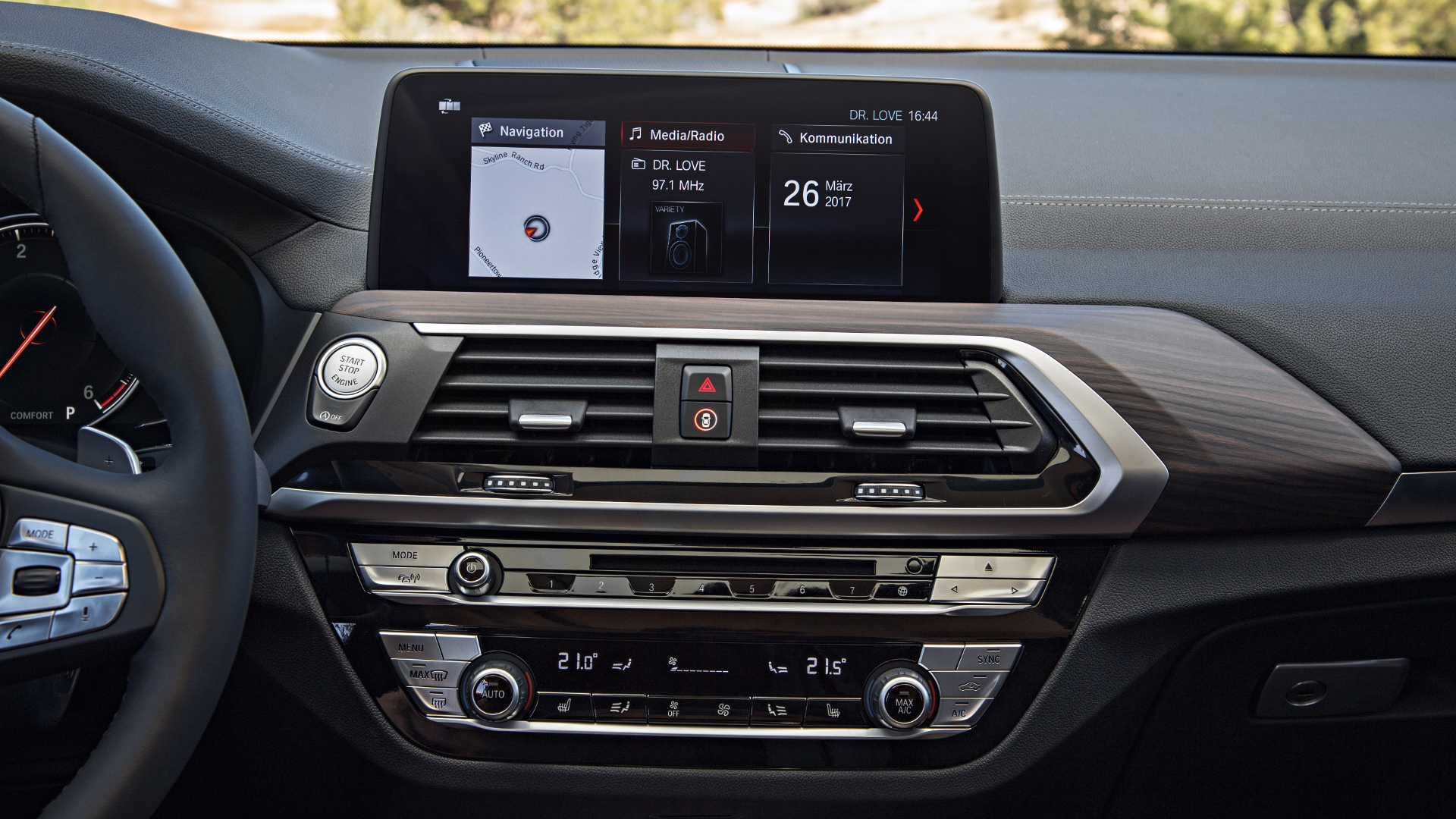 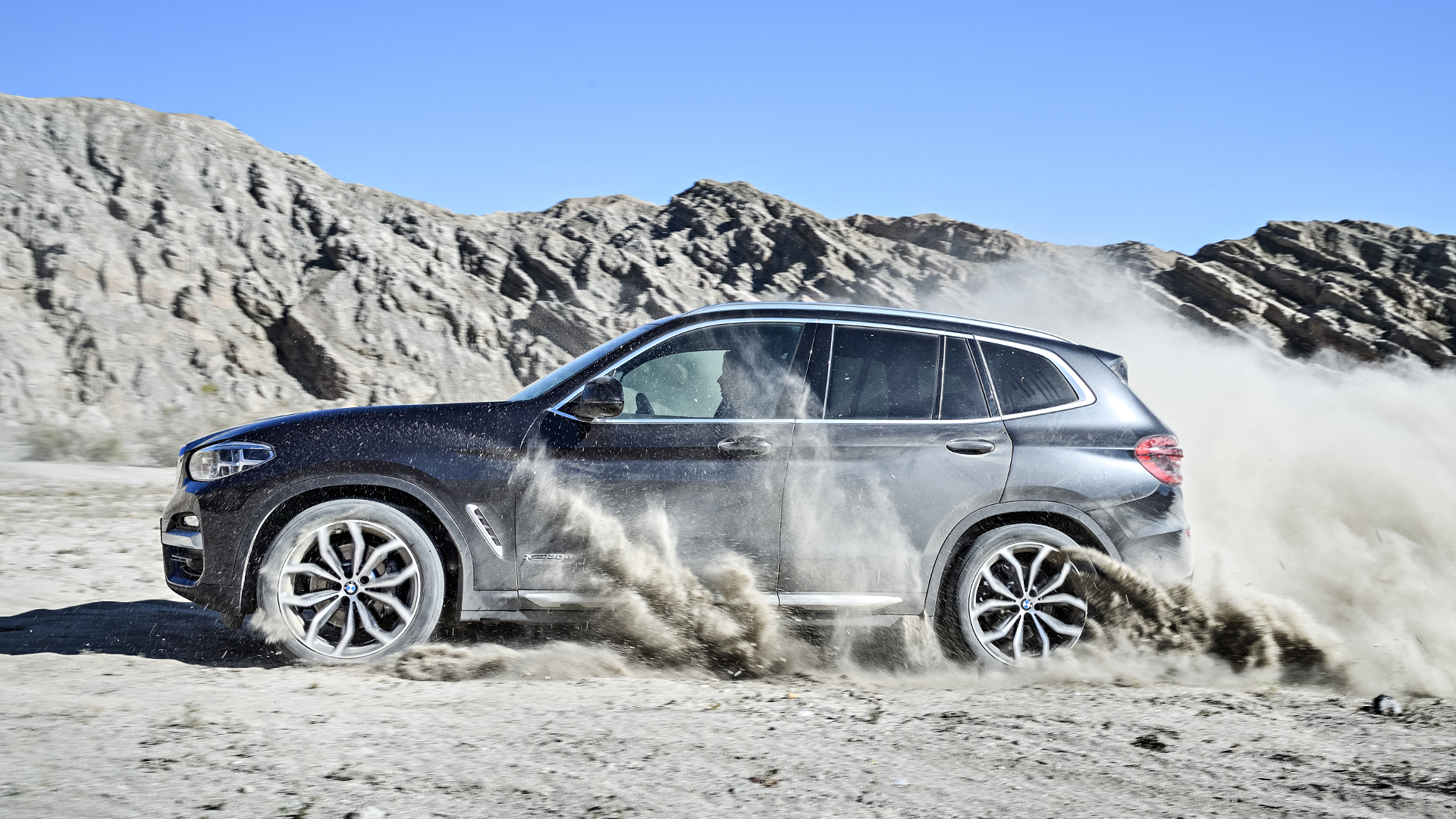 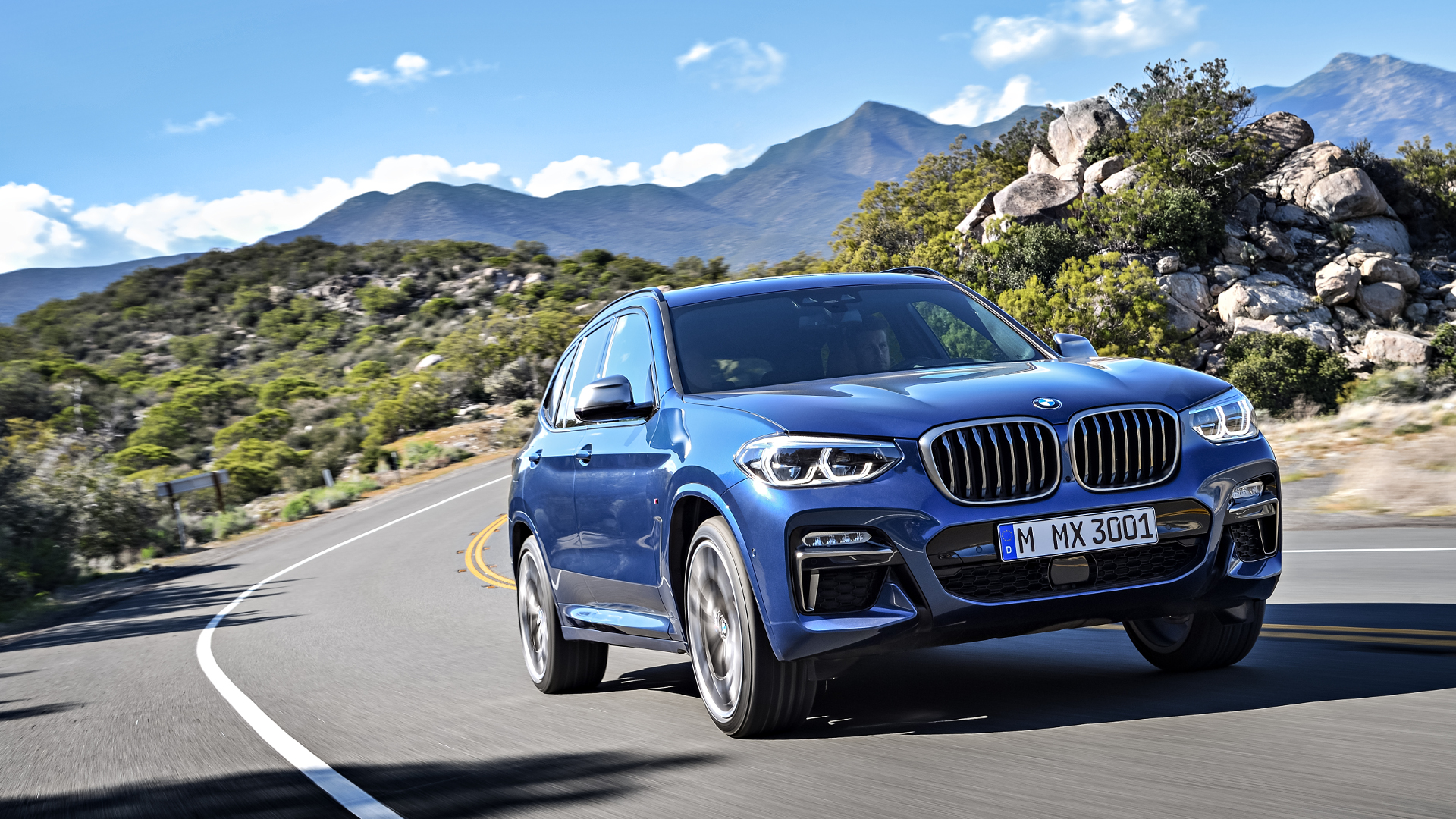 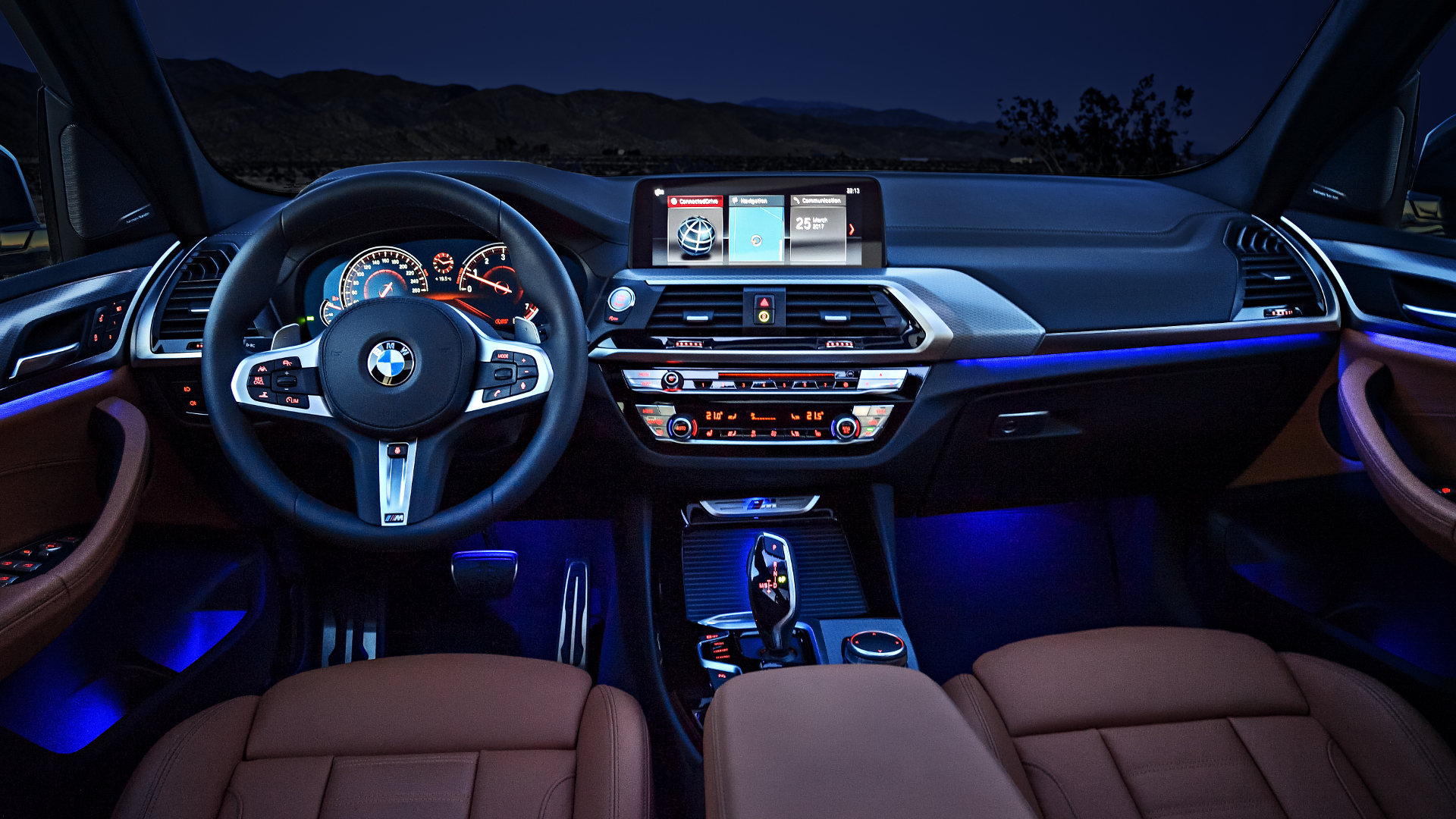 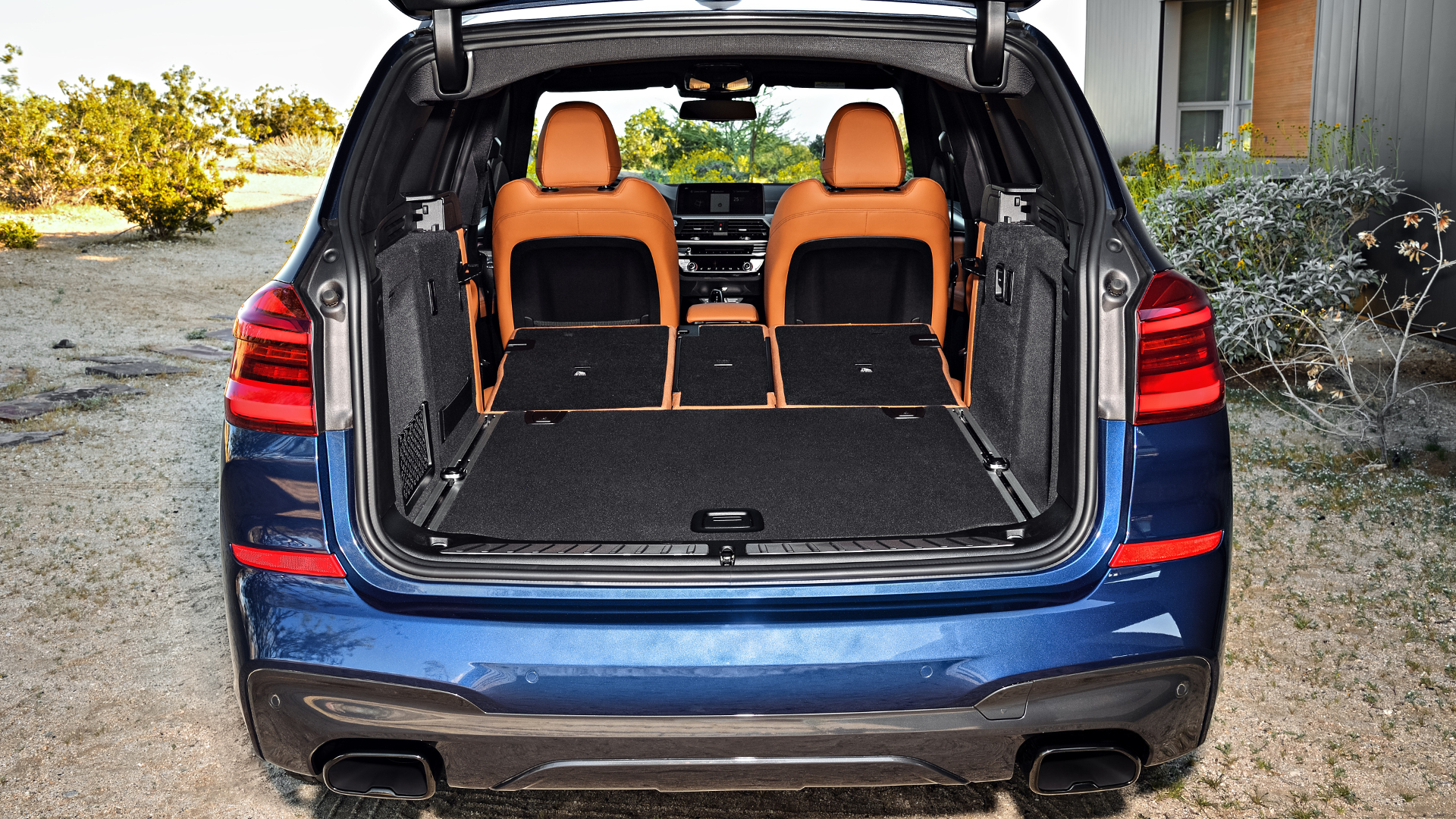