Transforming the Sport Series into a roadster added a tick over 100 pounds to the chassis, but you wouldn't realize it to look at the specs. The power generated by the twin-turbocharged 3.8-liter's V-8  is identical to the coupe version at at 562 horsepower and 443 pound-feet of torque, all of which is shunted to the fat rear wheels through a seven-speed dual-clutch transmission. Yet just like the coupe, the McLaren 570S Spider vaults from 0 to 62 miles per hour in a reported 3.2 seconds on the way to a 204-mph top speed. 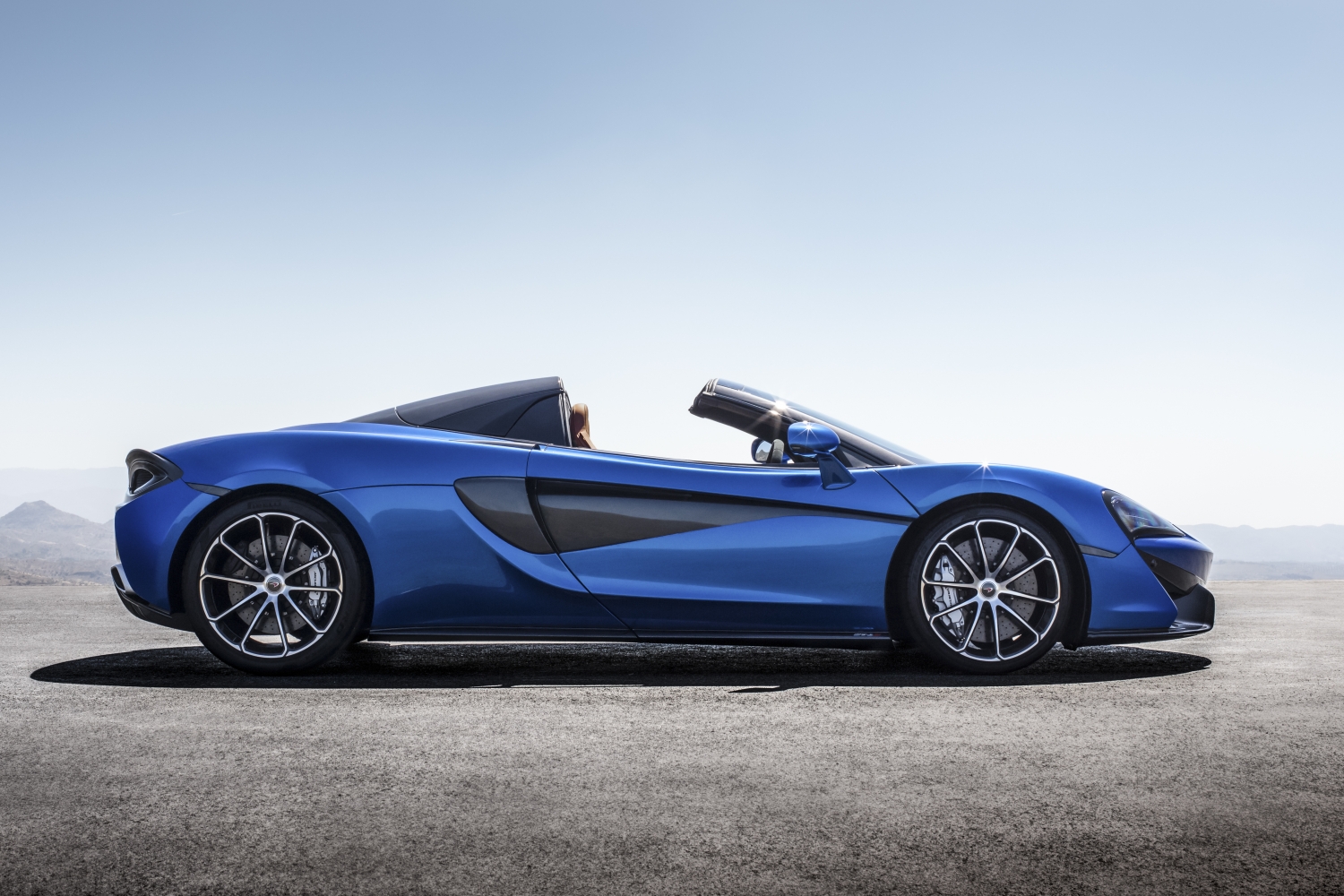 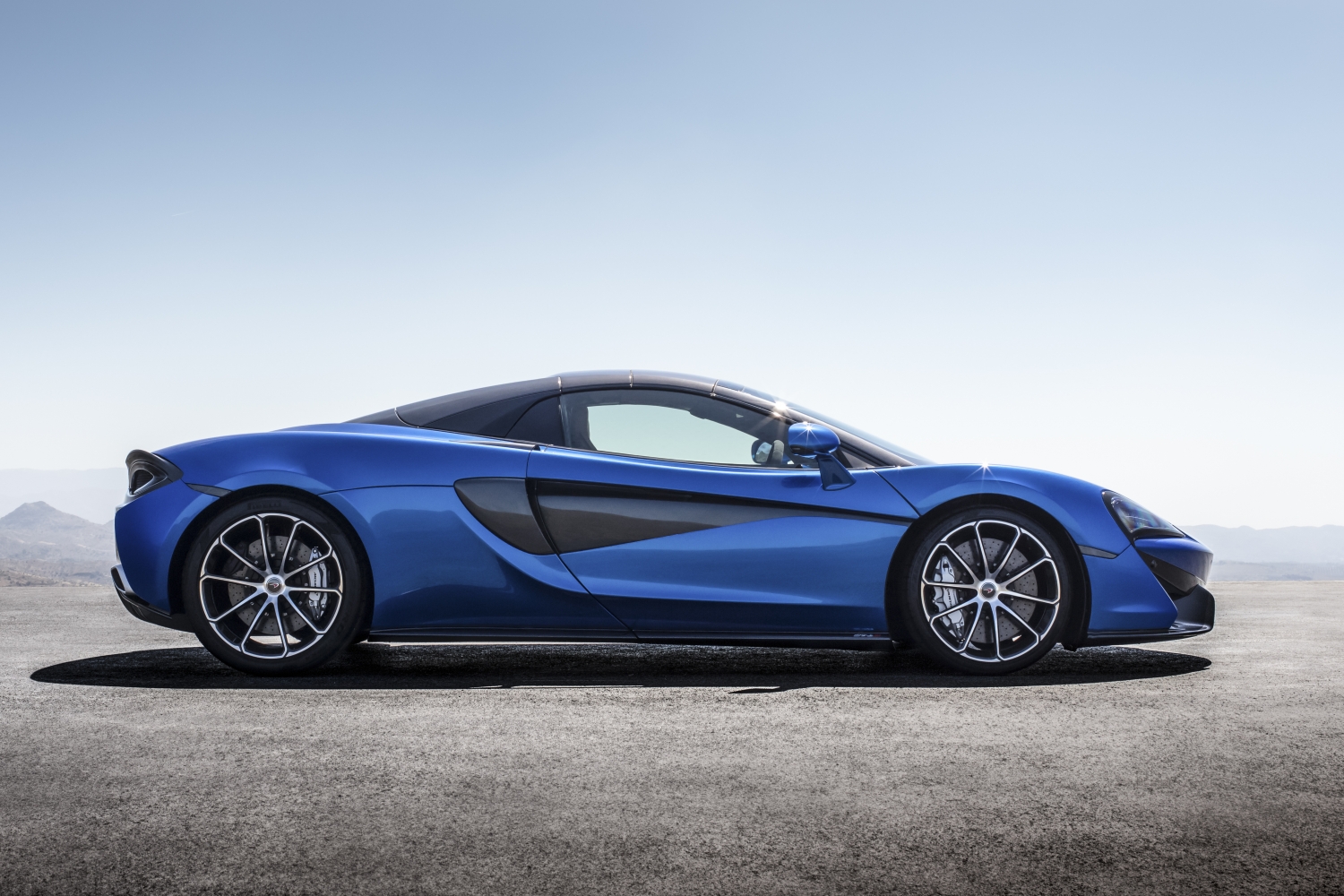 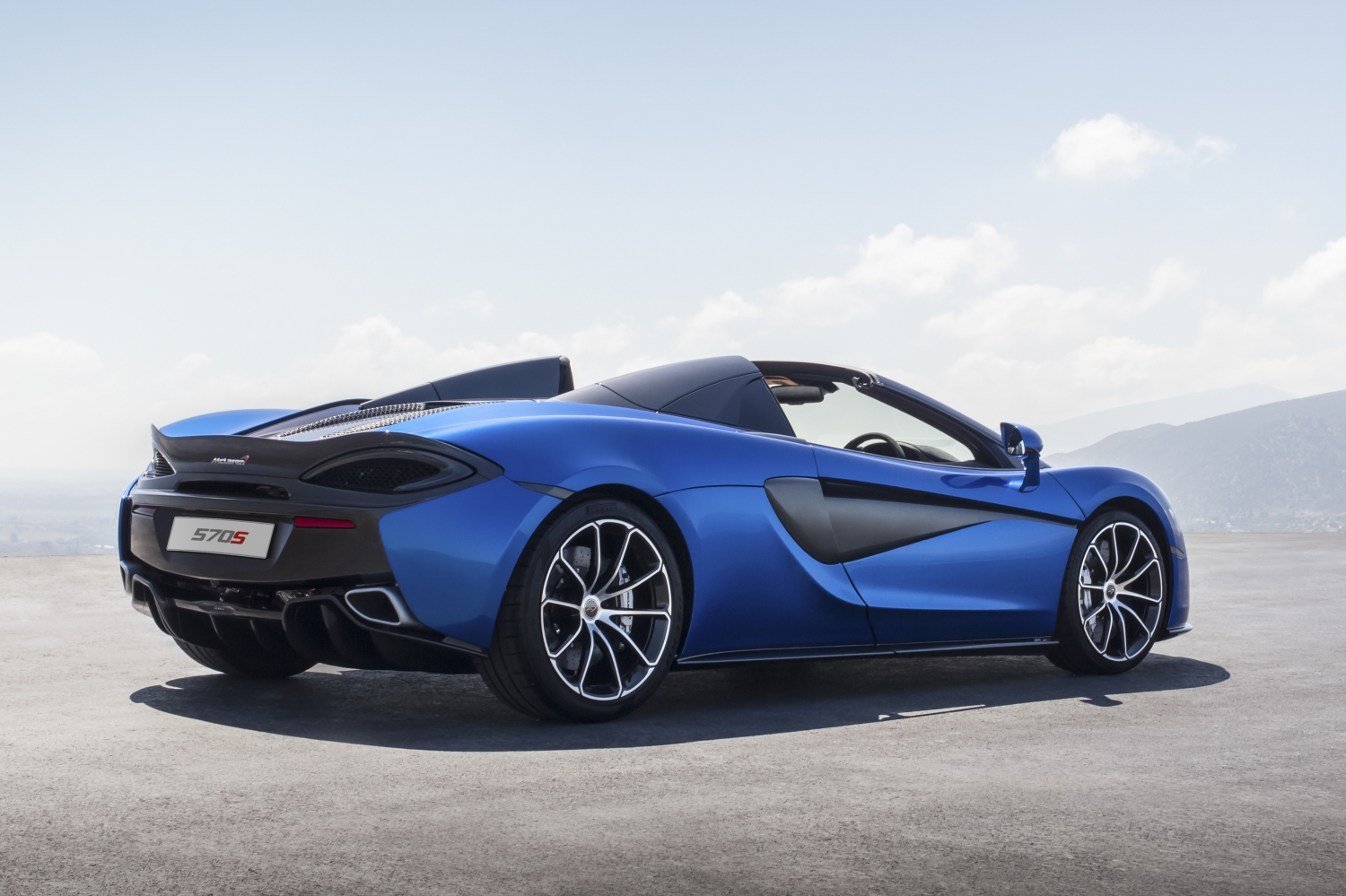 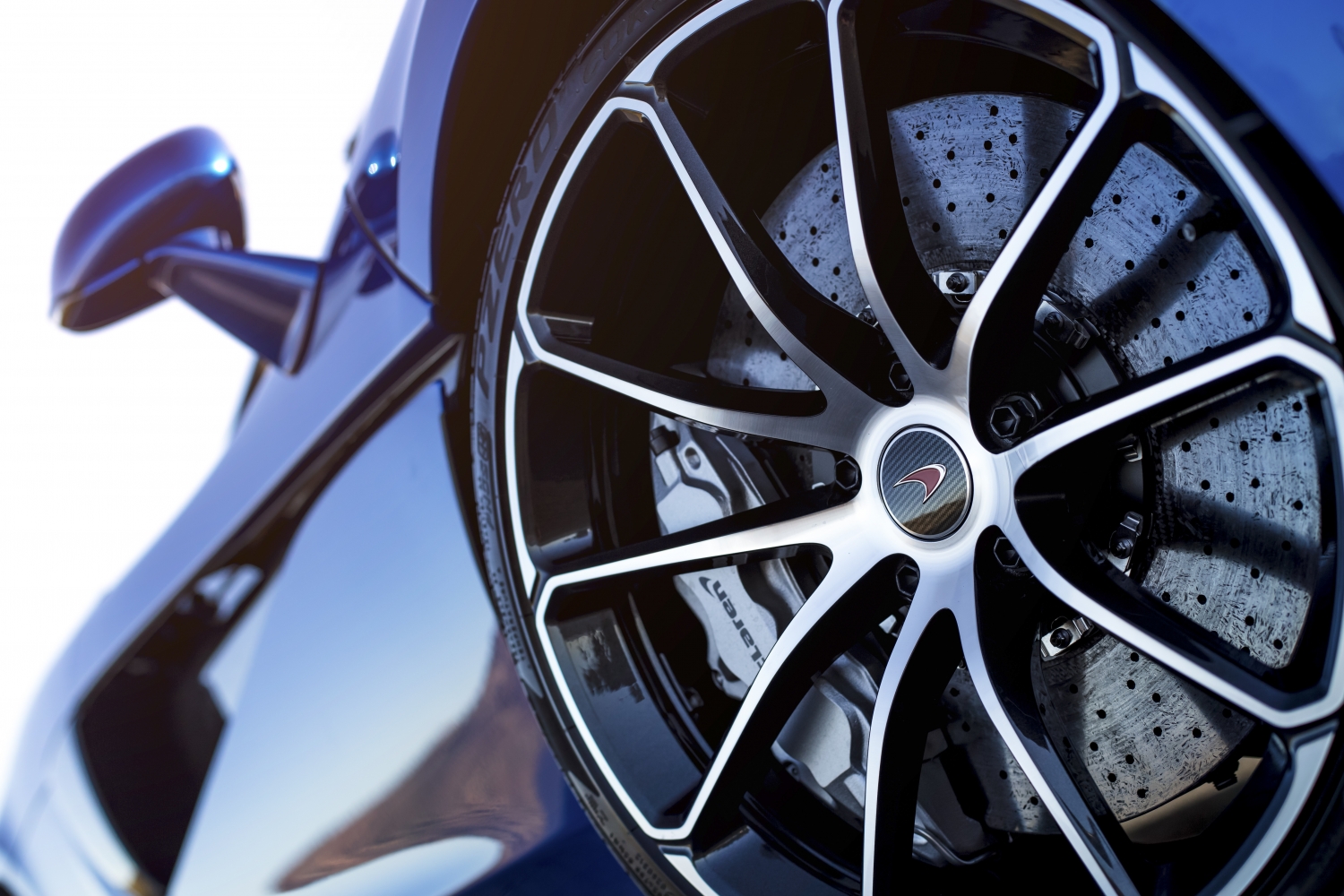 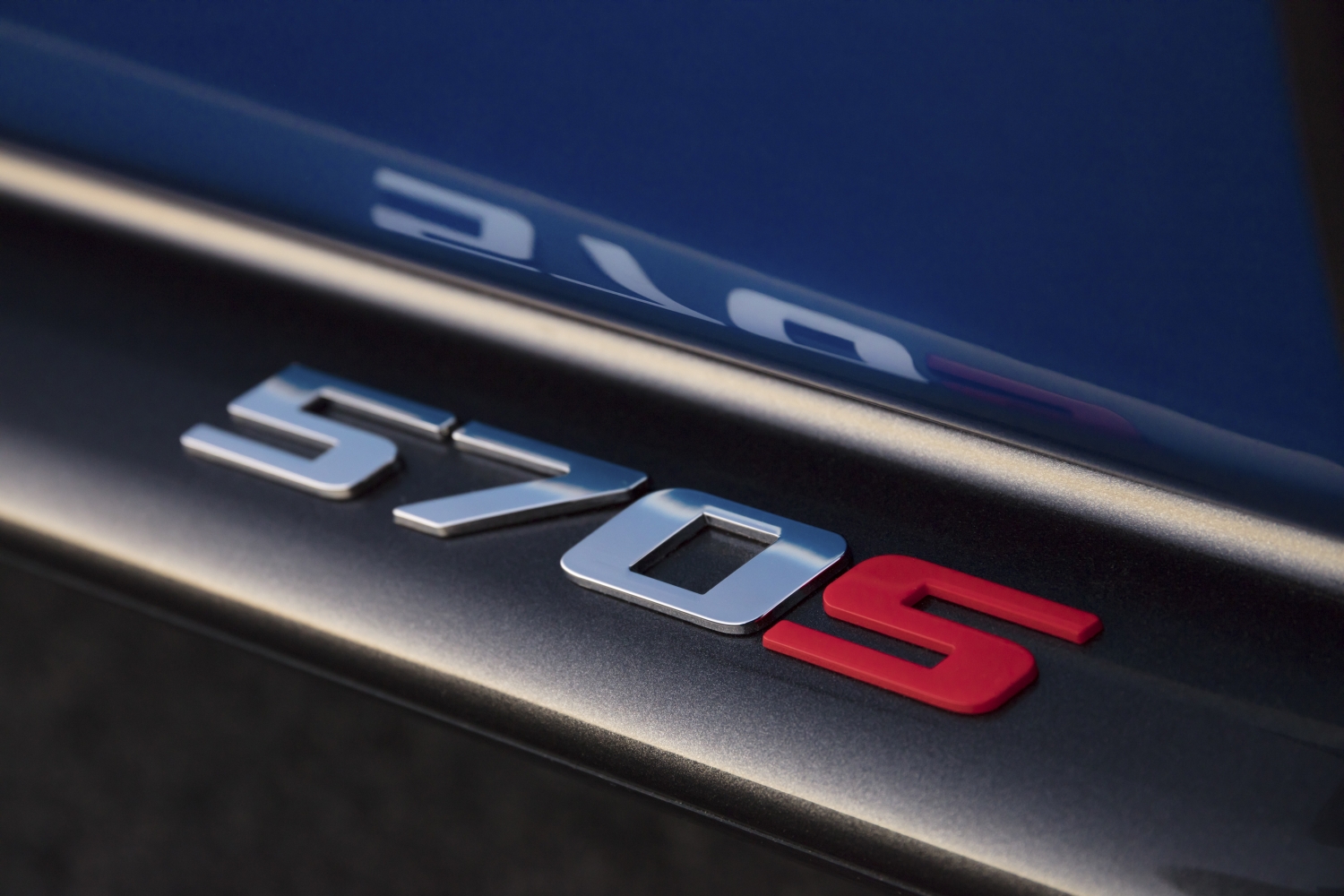 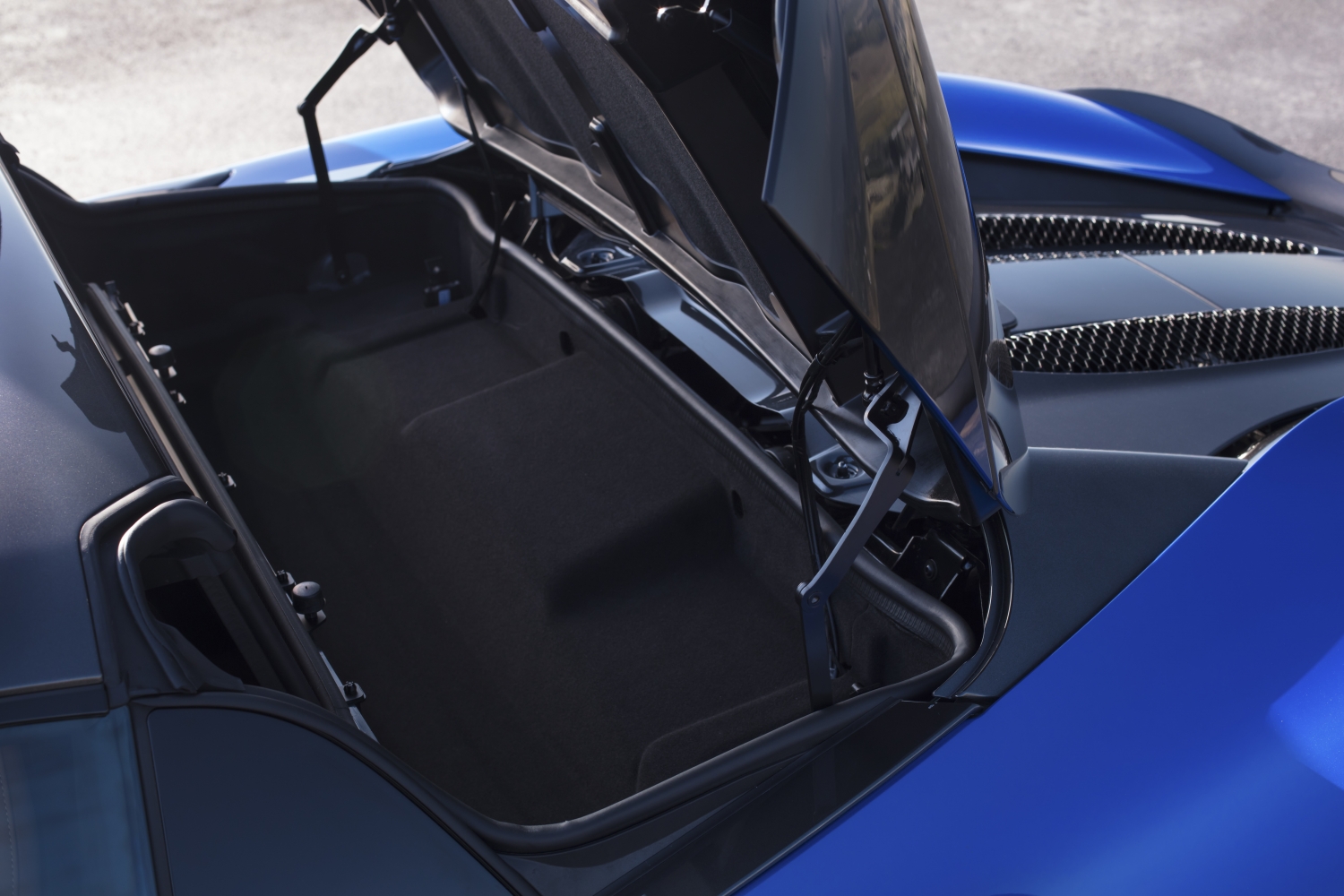 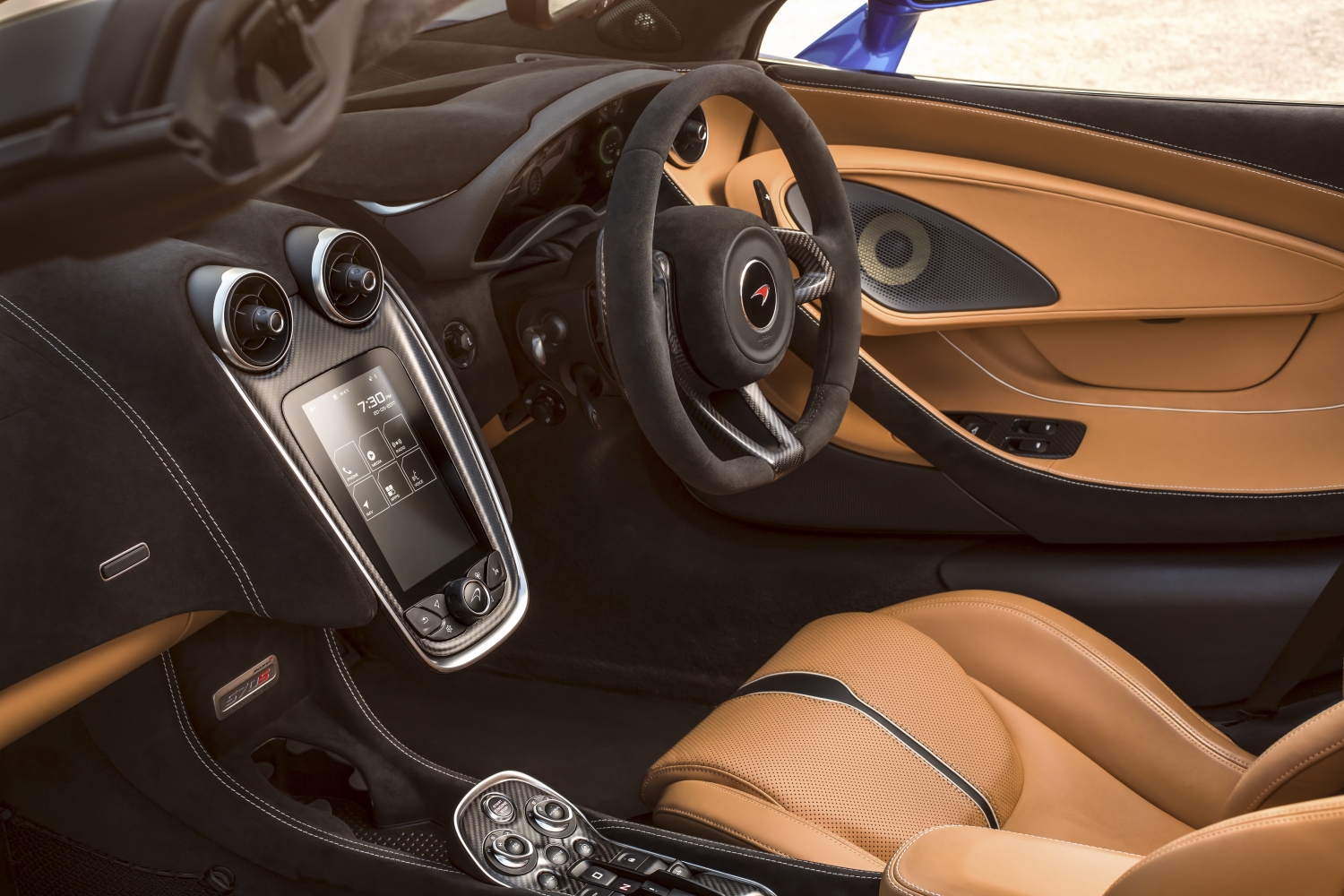 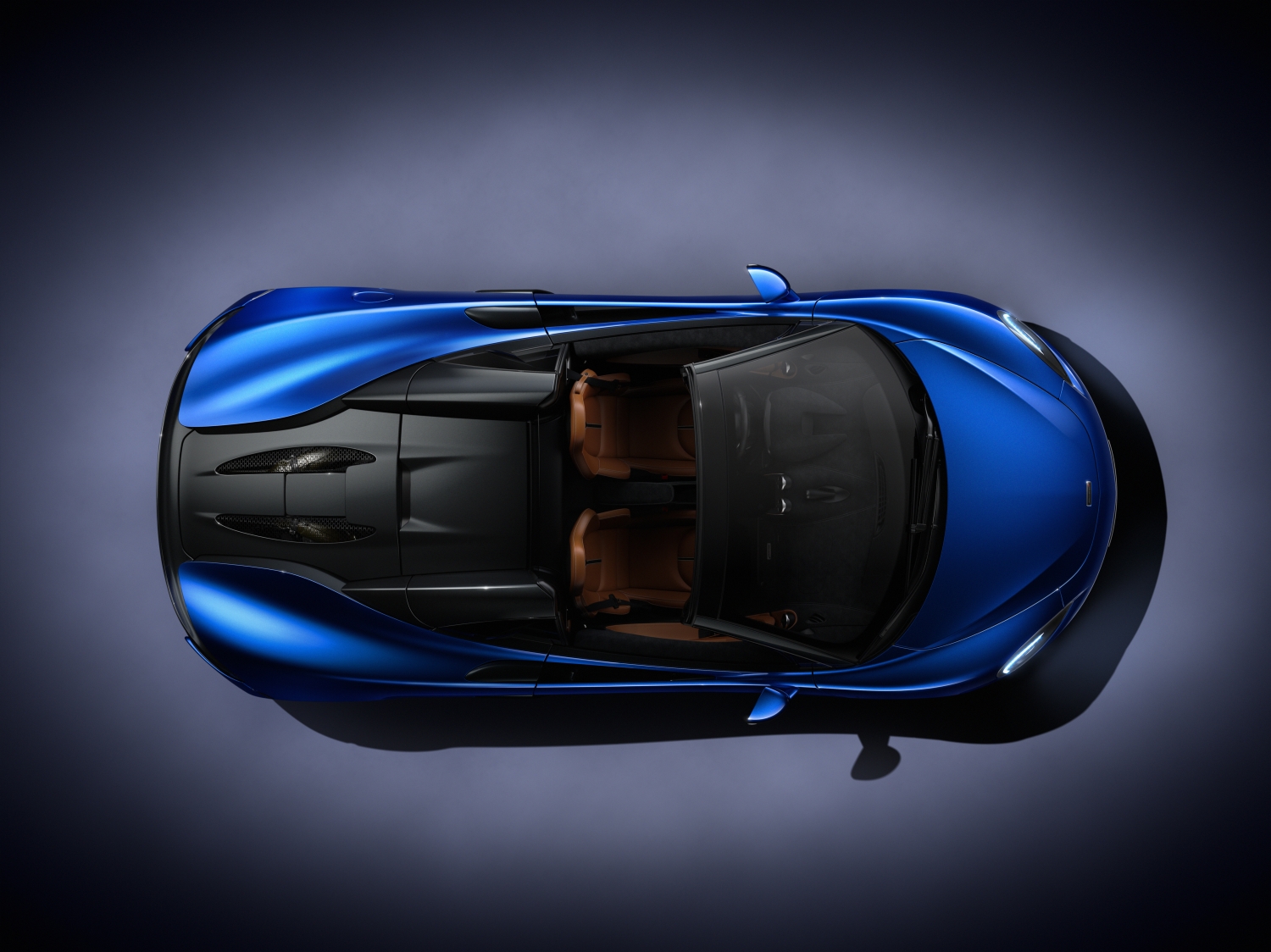 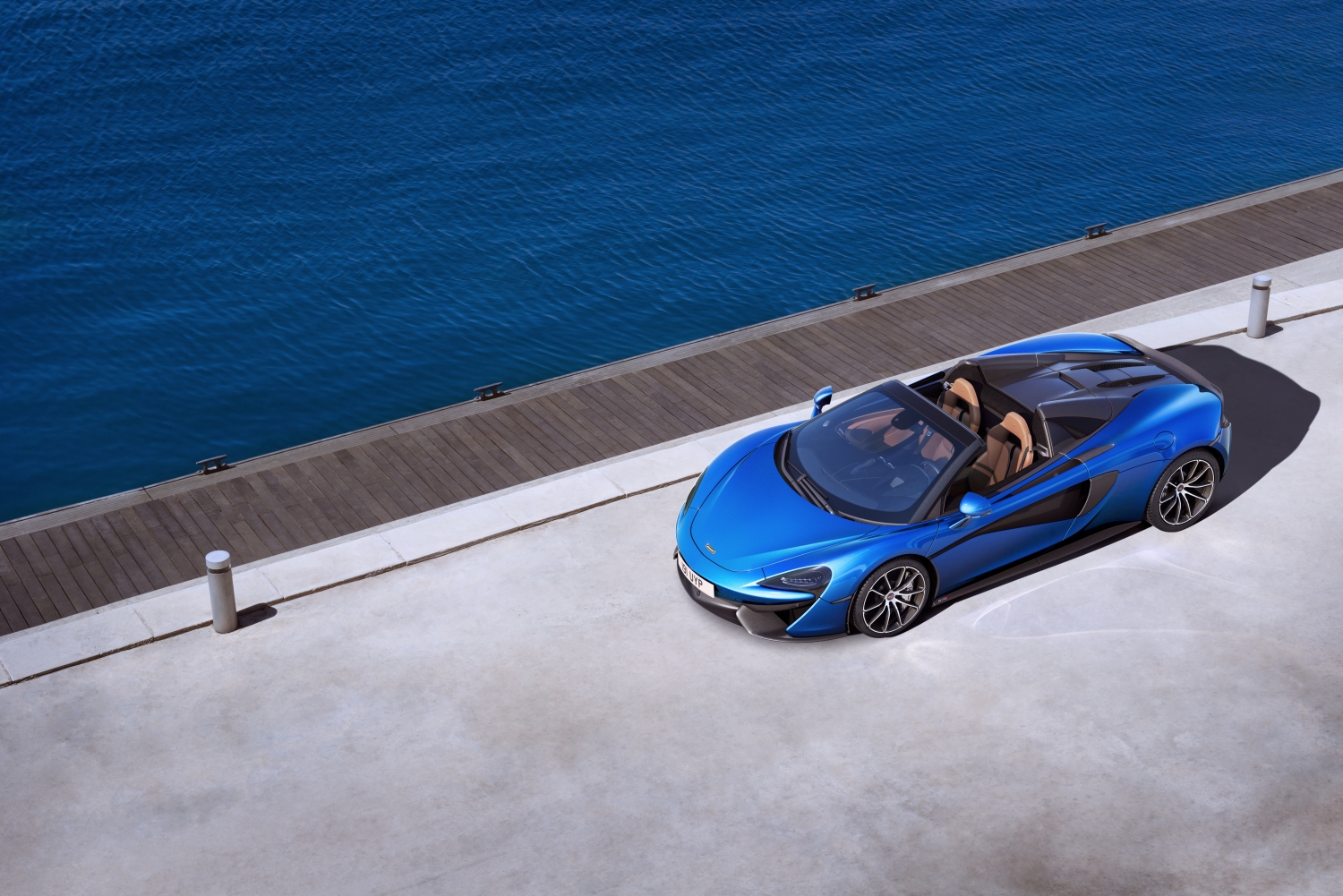 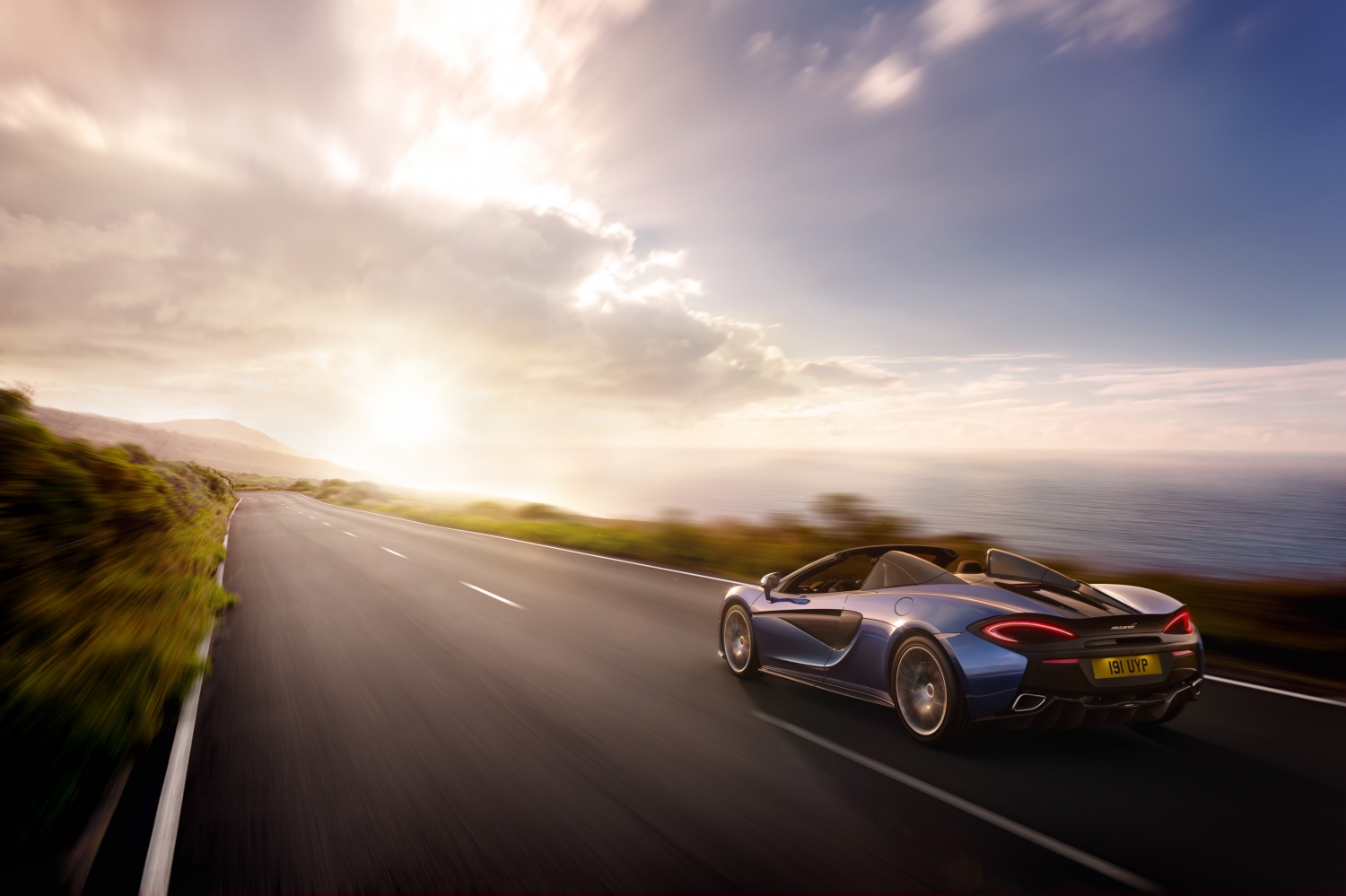 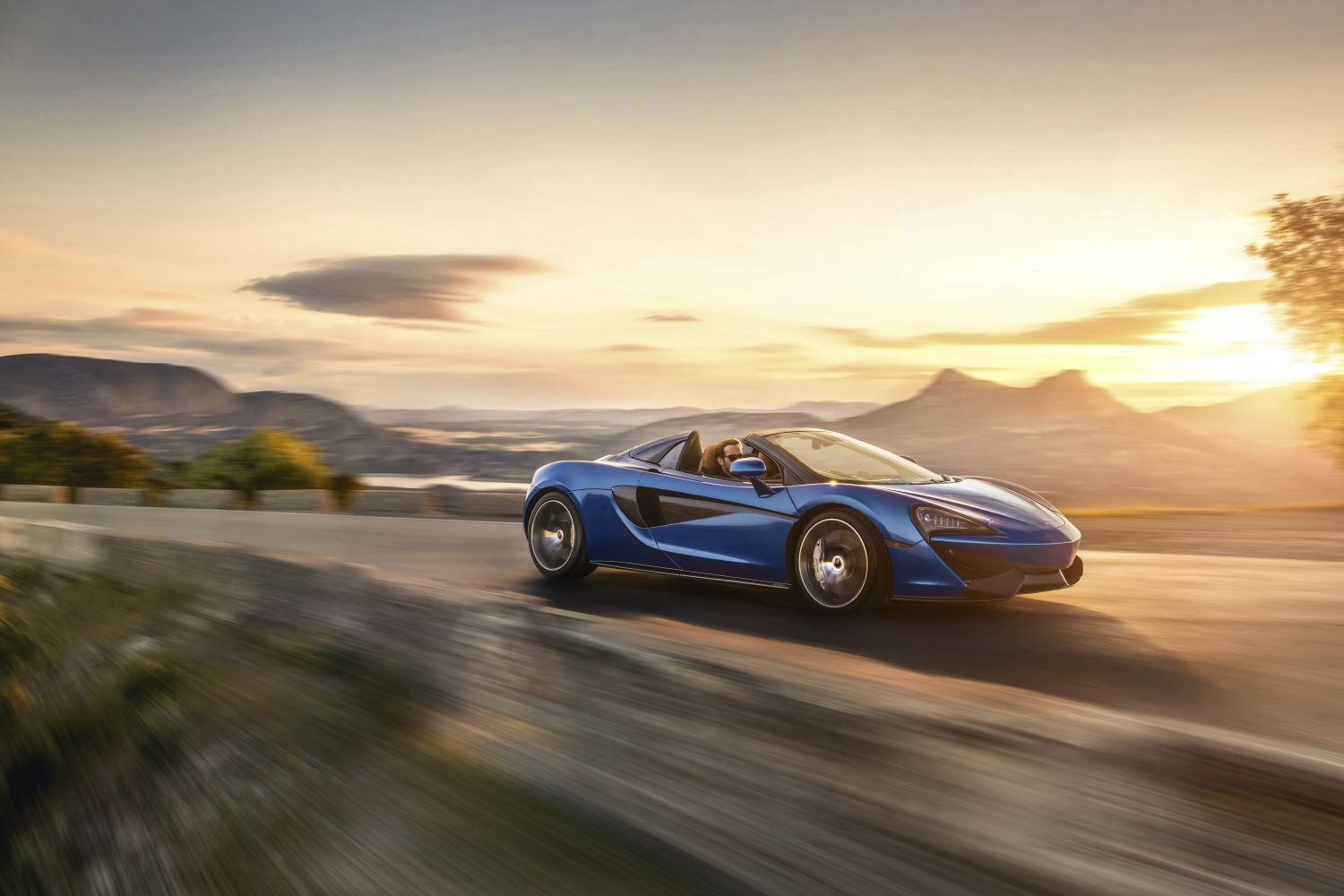 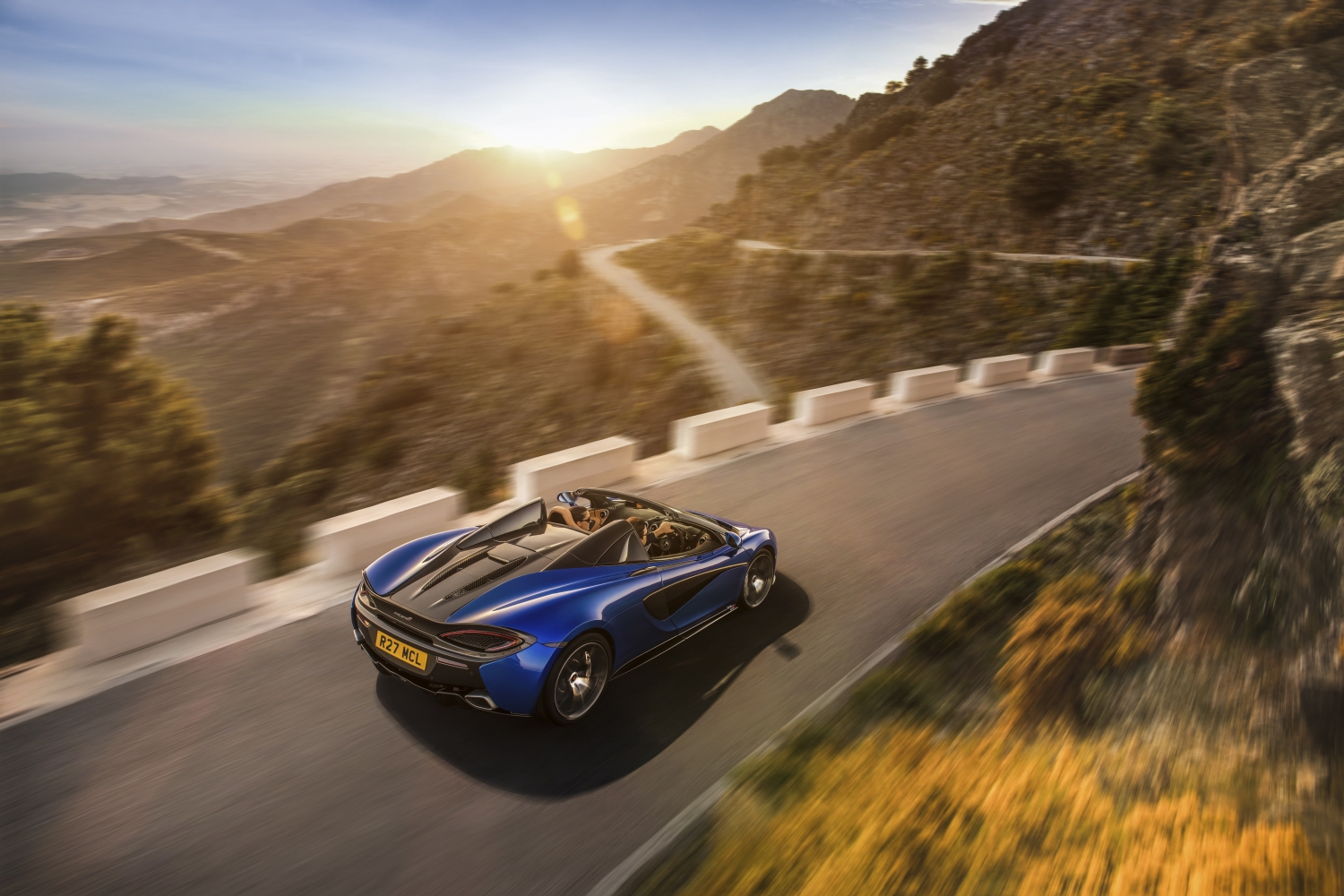 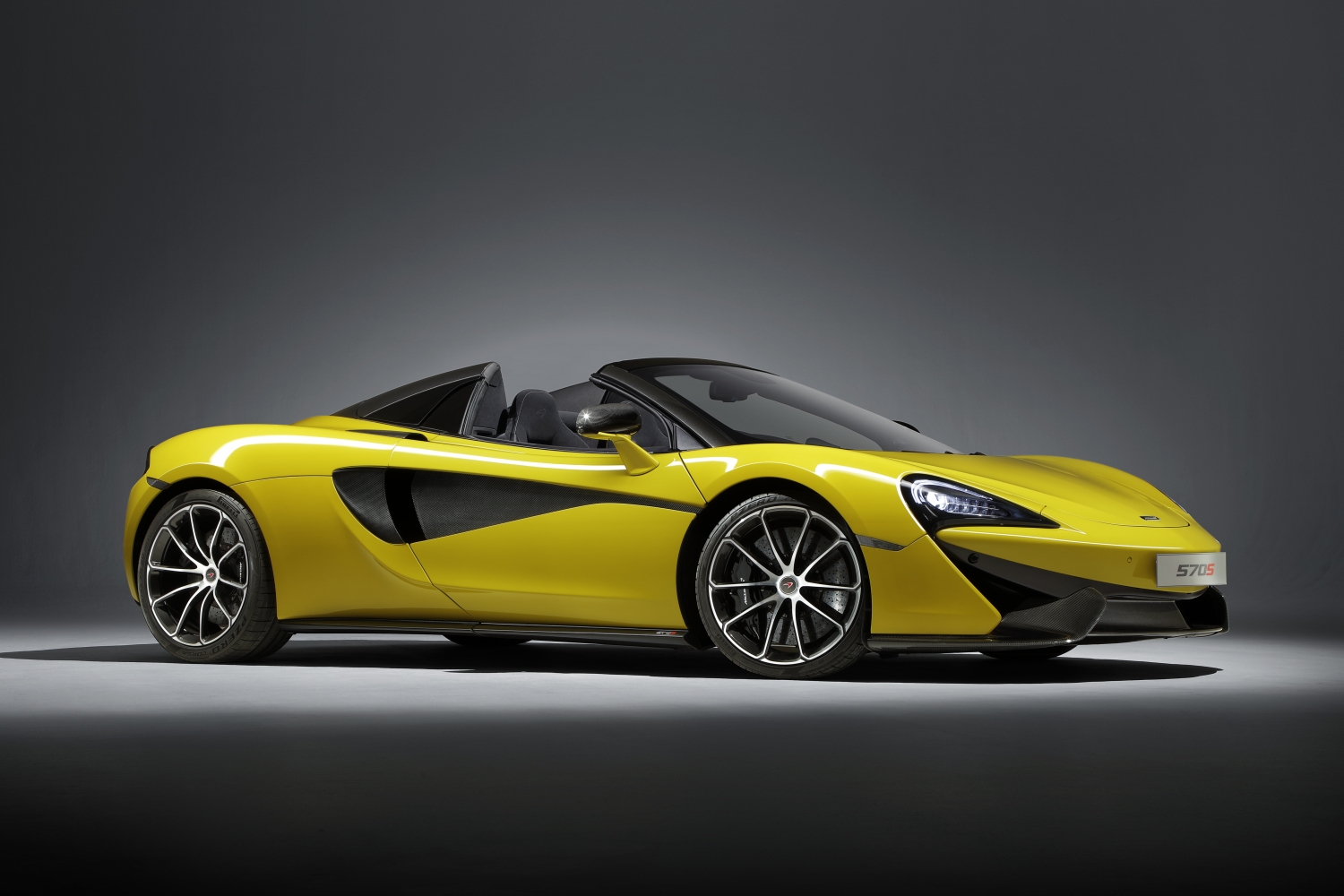 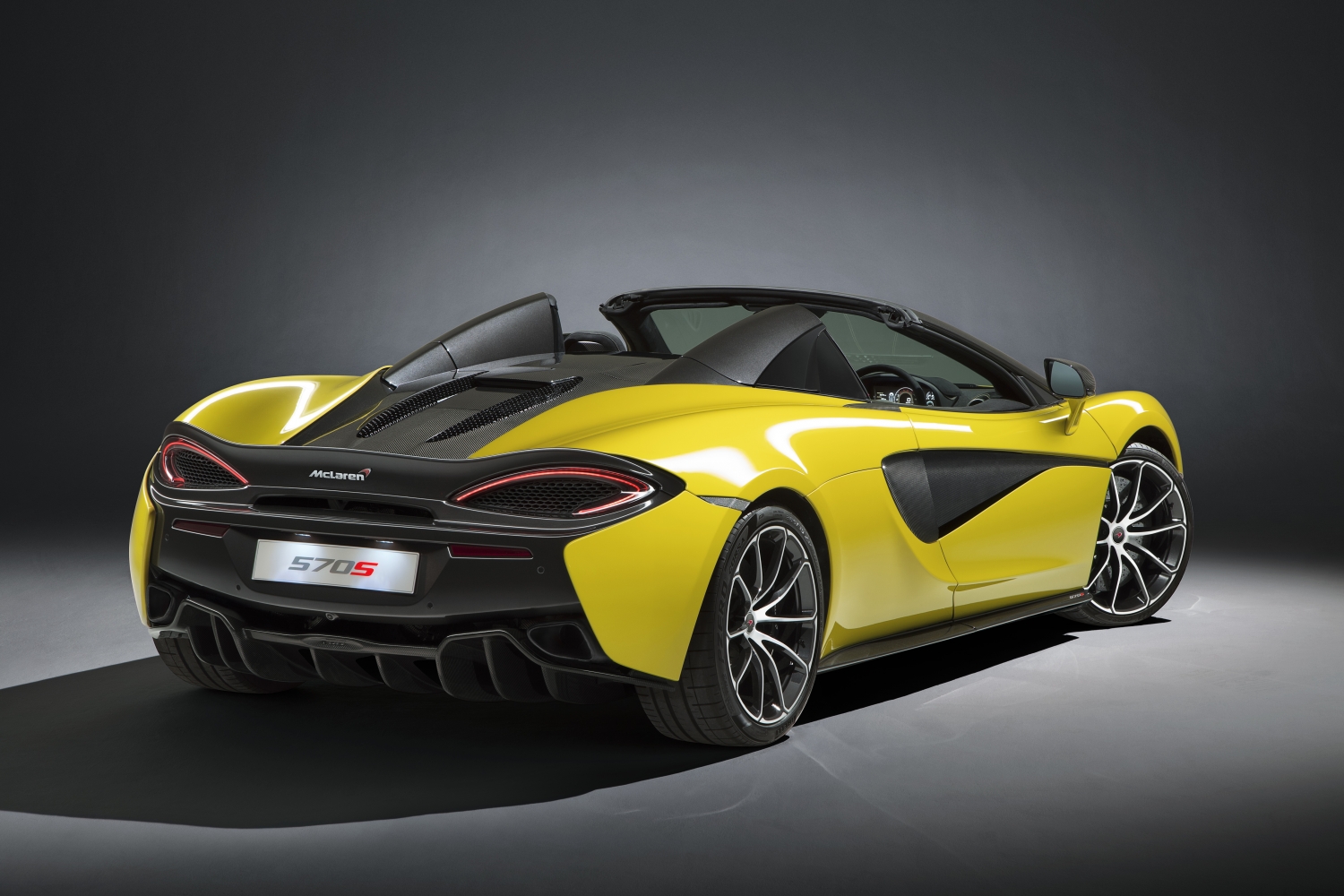 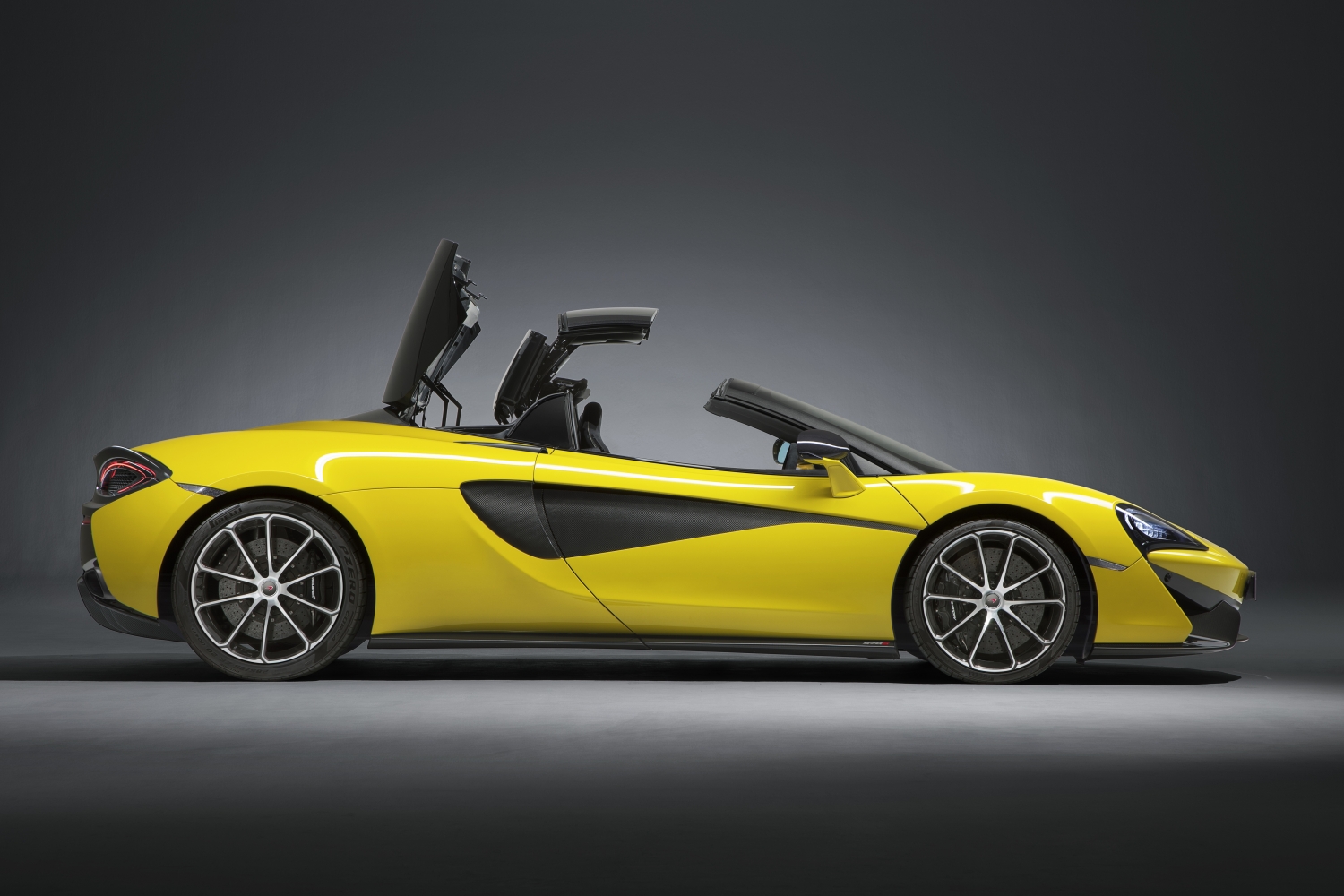 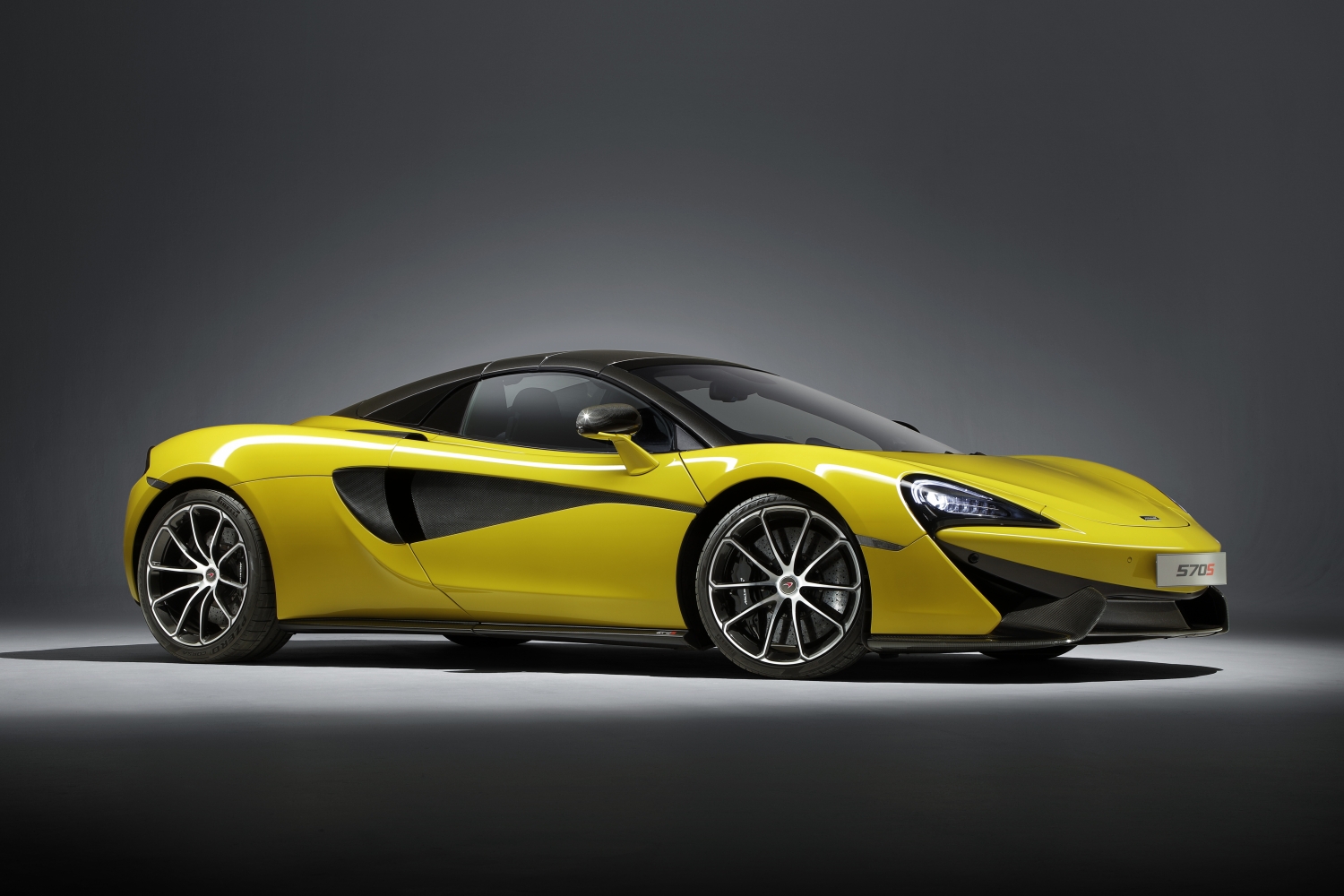 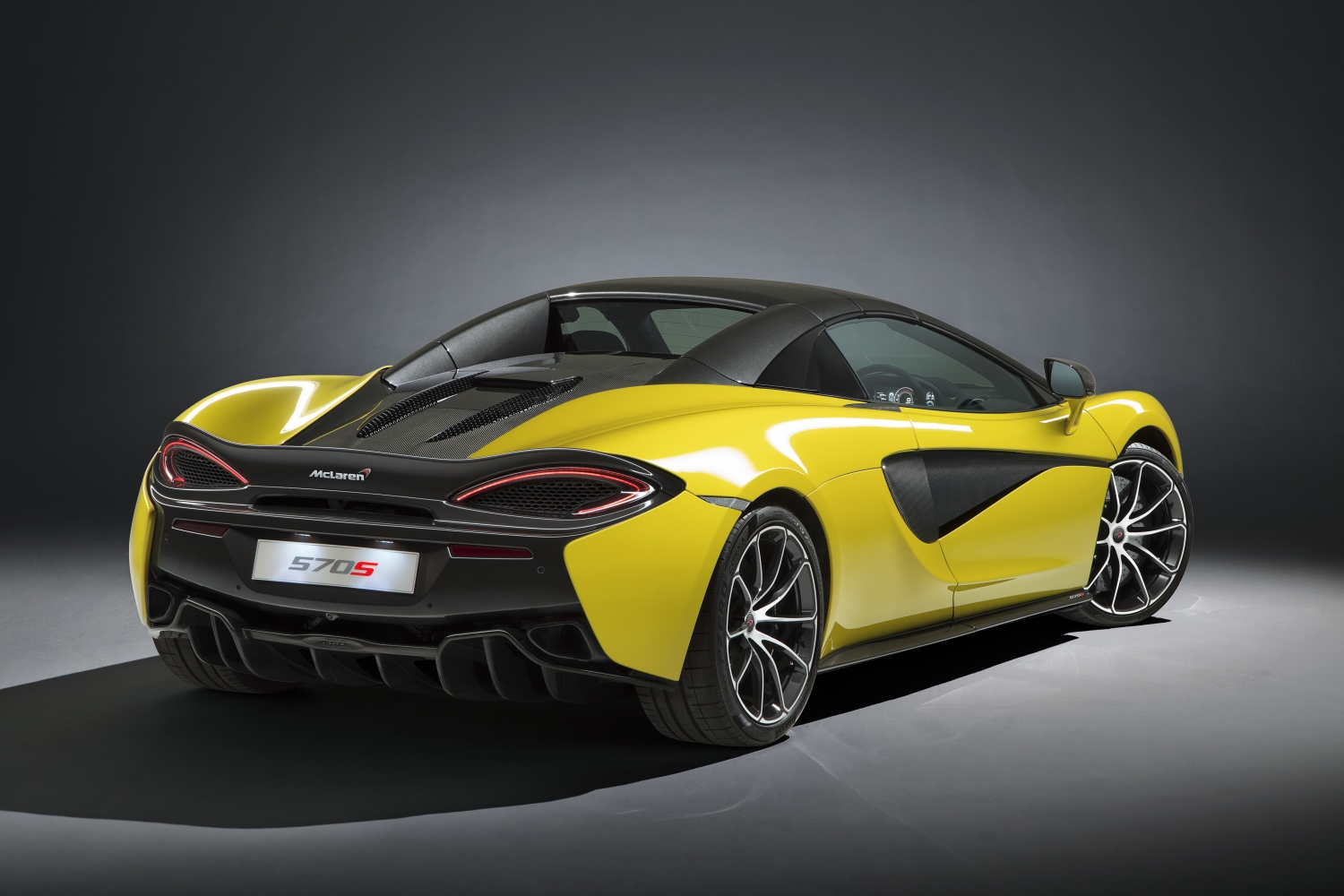 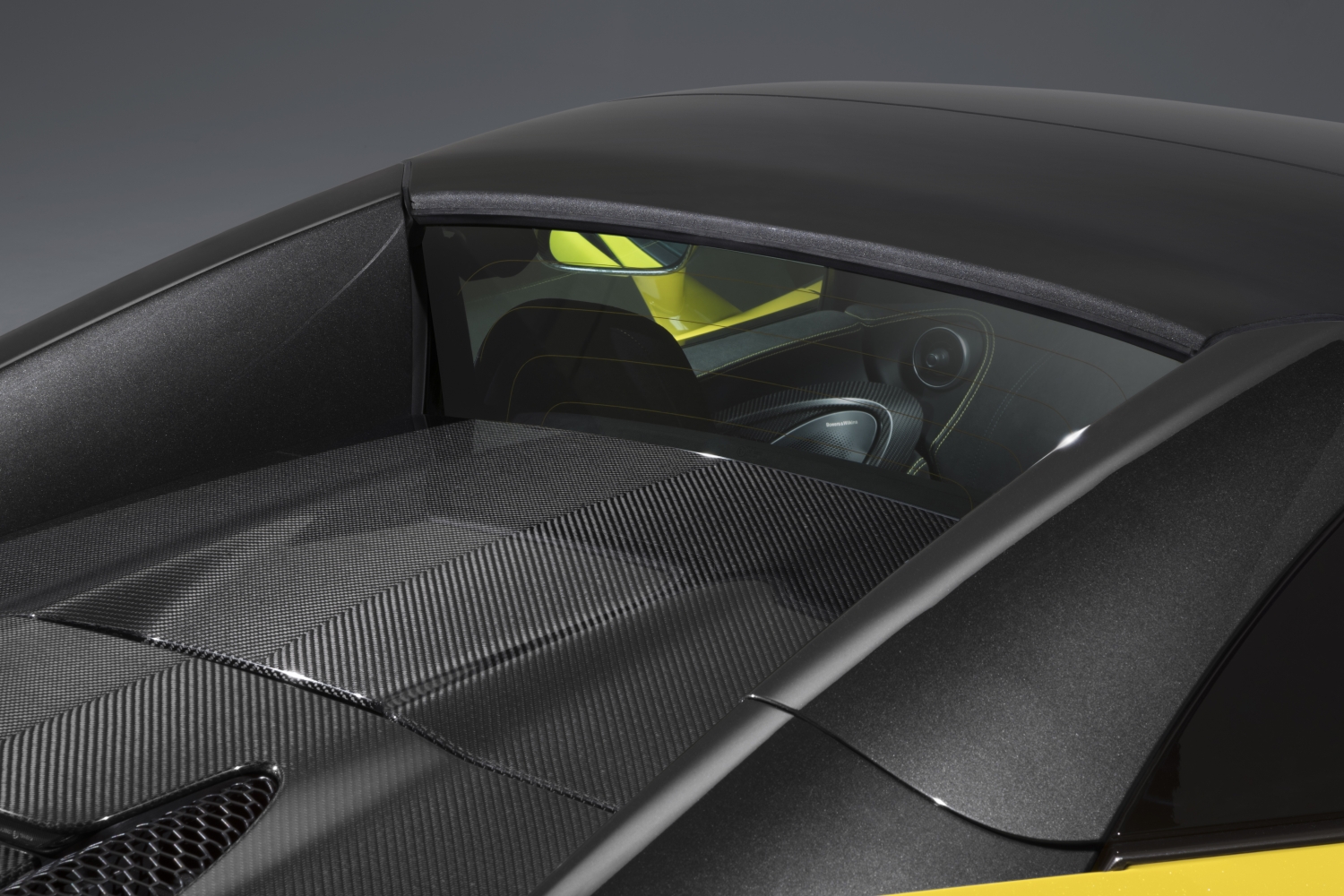 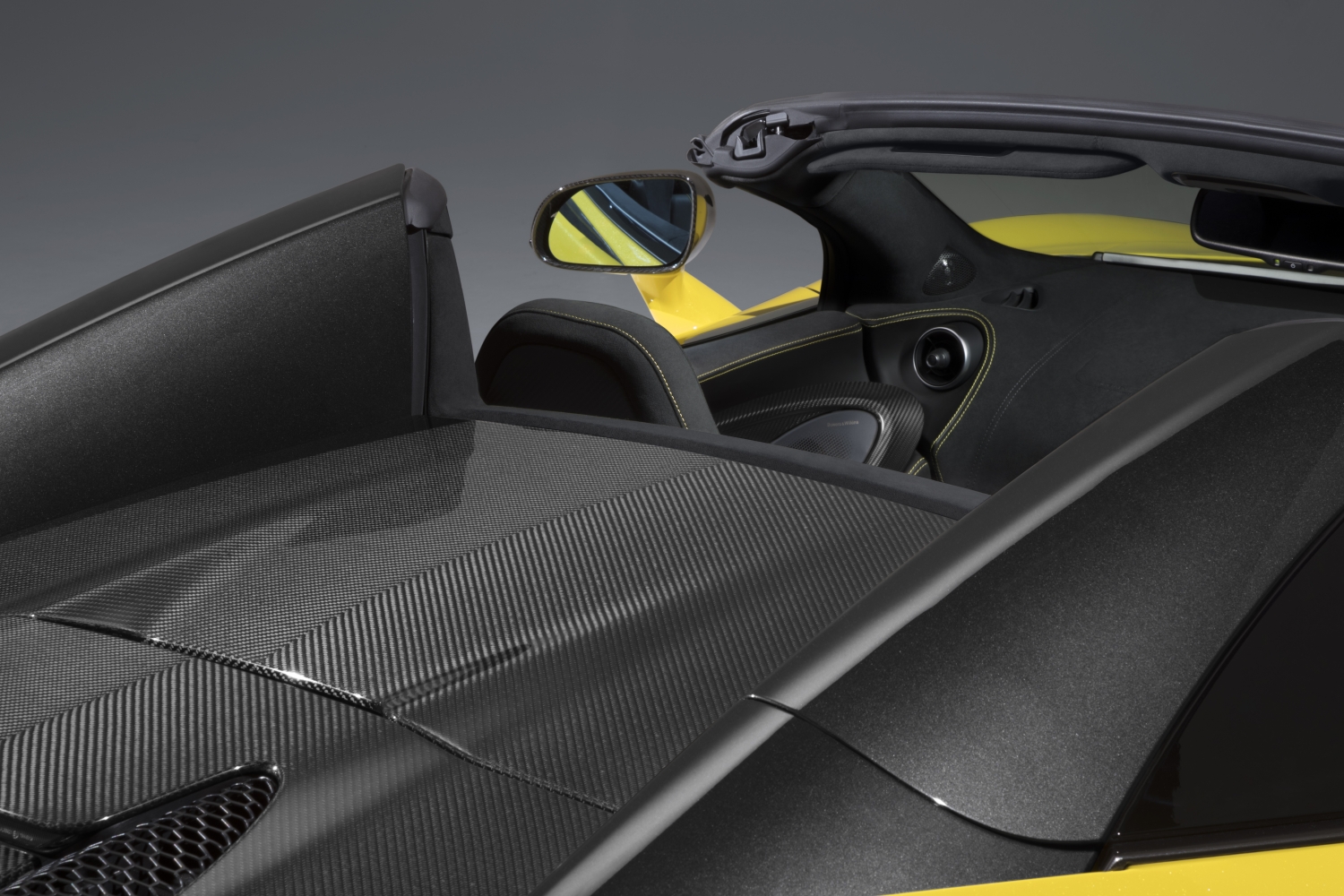 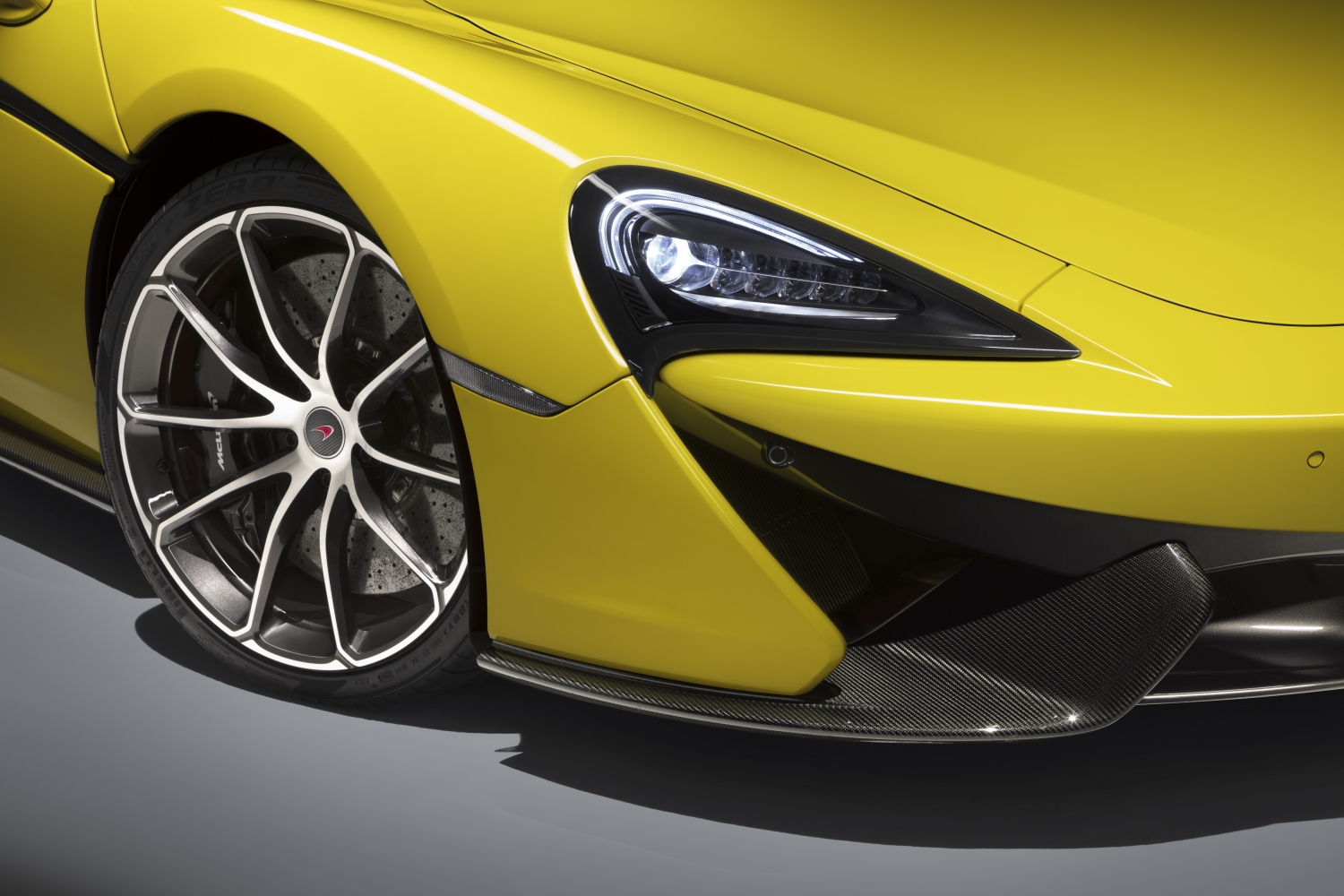 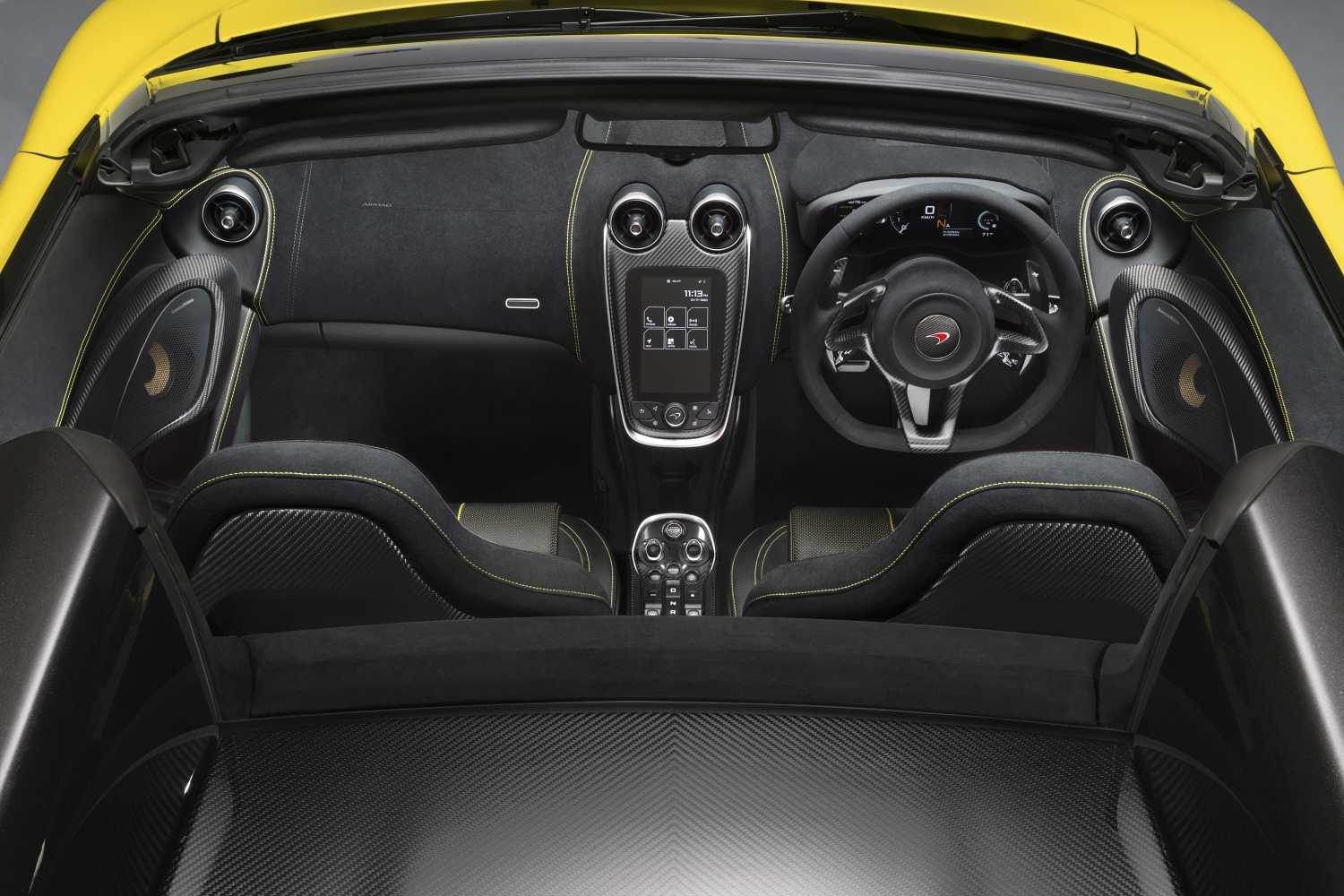