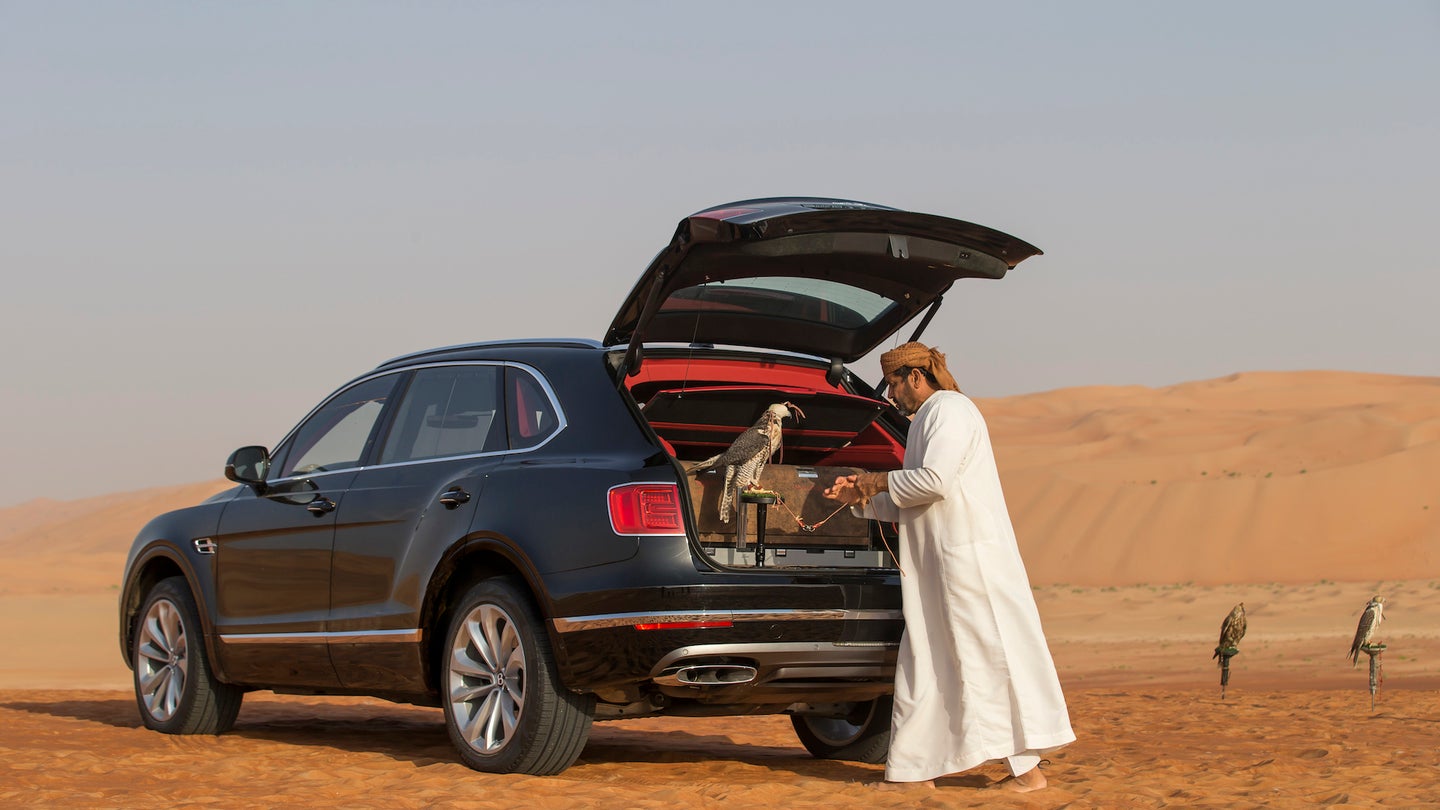 Bentley's custom car division Mulliner has created a new special edition of the British luxury automaker's SUV that is specifically tailored for the falconry, the company announced in a press release Thursday. Yes, this is a special-edition Bentley Bentayga that is purpose-built for the sport of hunting by method of falcon.

The main attraction with this new Bentayga can be found in the back. In the main storage area, there is a "master flight station" and a fancy cup holder for whatever beverages are supposed to be consumed while playing with falcons. In that station, there are storage compartments for GPS bird trackers, leather bird hats, and some other falconry tools.

It doesn't appear that there is any specific riding area for the sporting falcons, but one of the birds in the shots below appears to have found a nice resting spot above the SUV's center console.

It's unclear how much this special edition costs or how many would be produced, but it appears Mulliner will build them on request. The Bentayga starts at around $230,000. 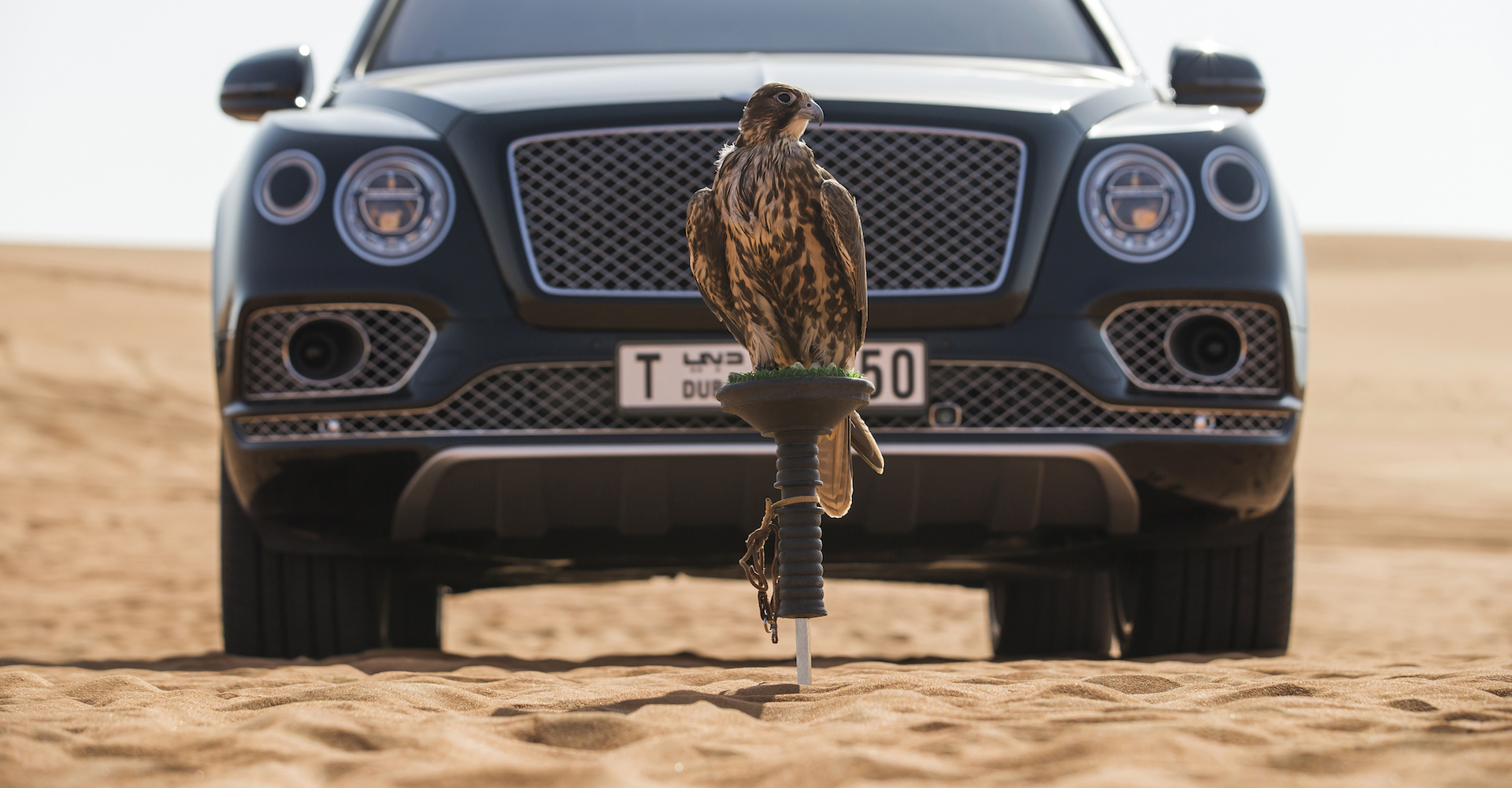 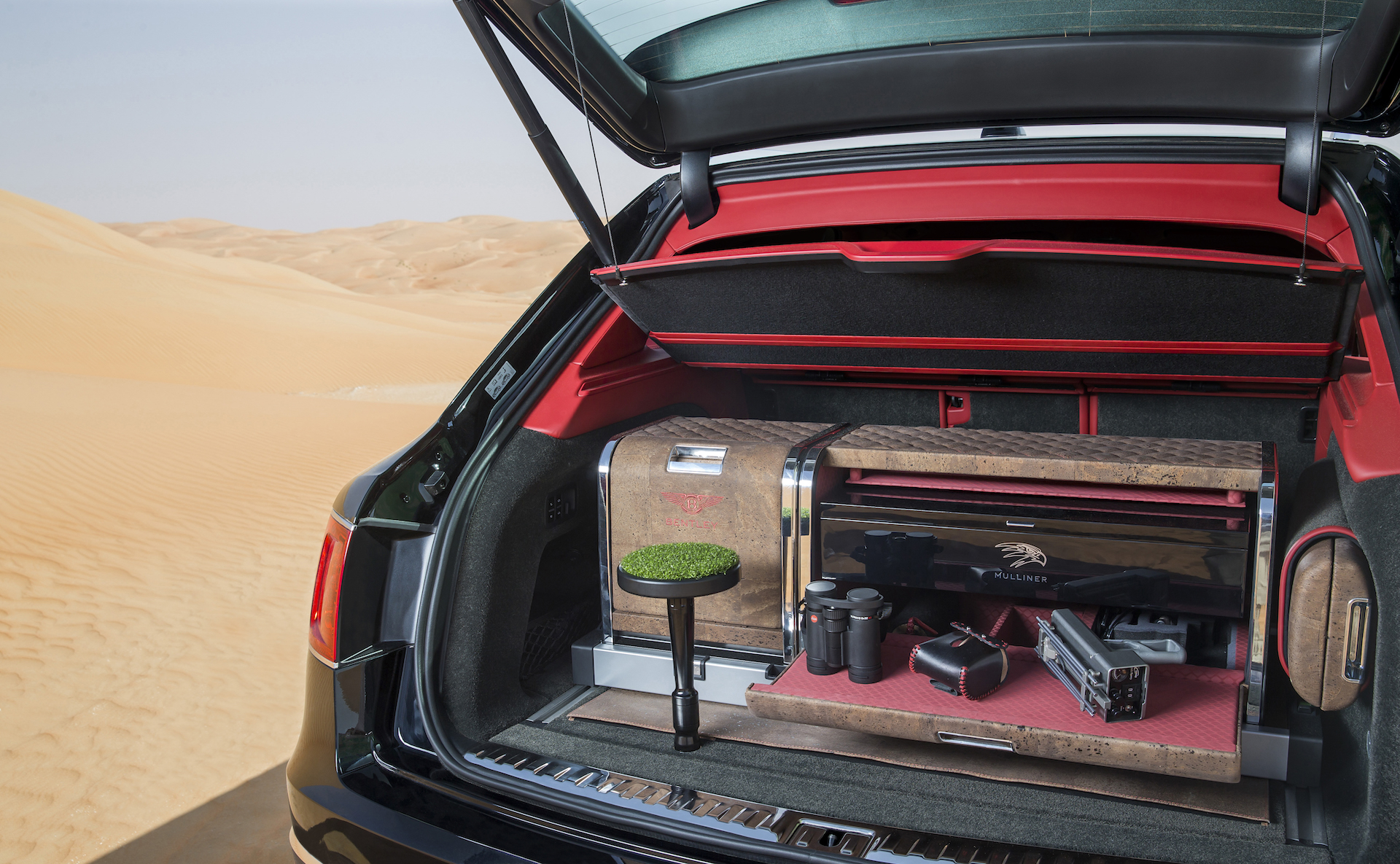 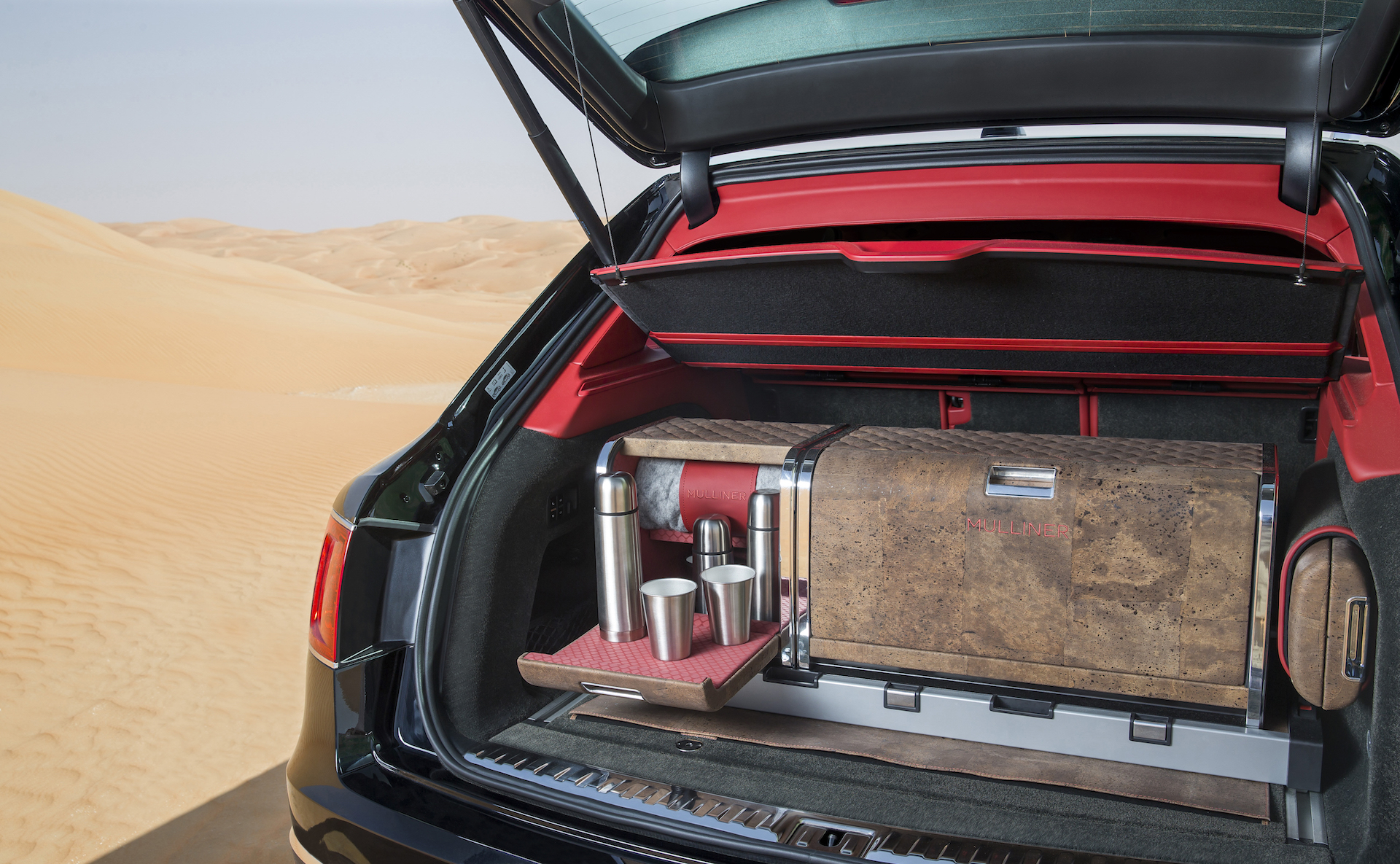 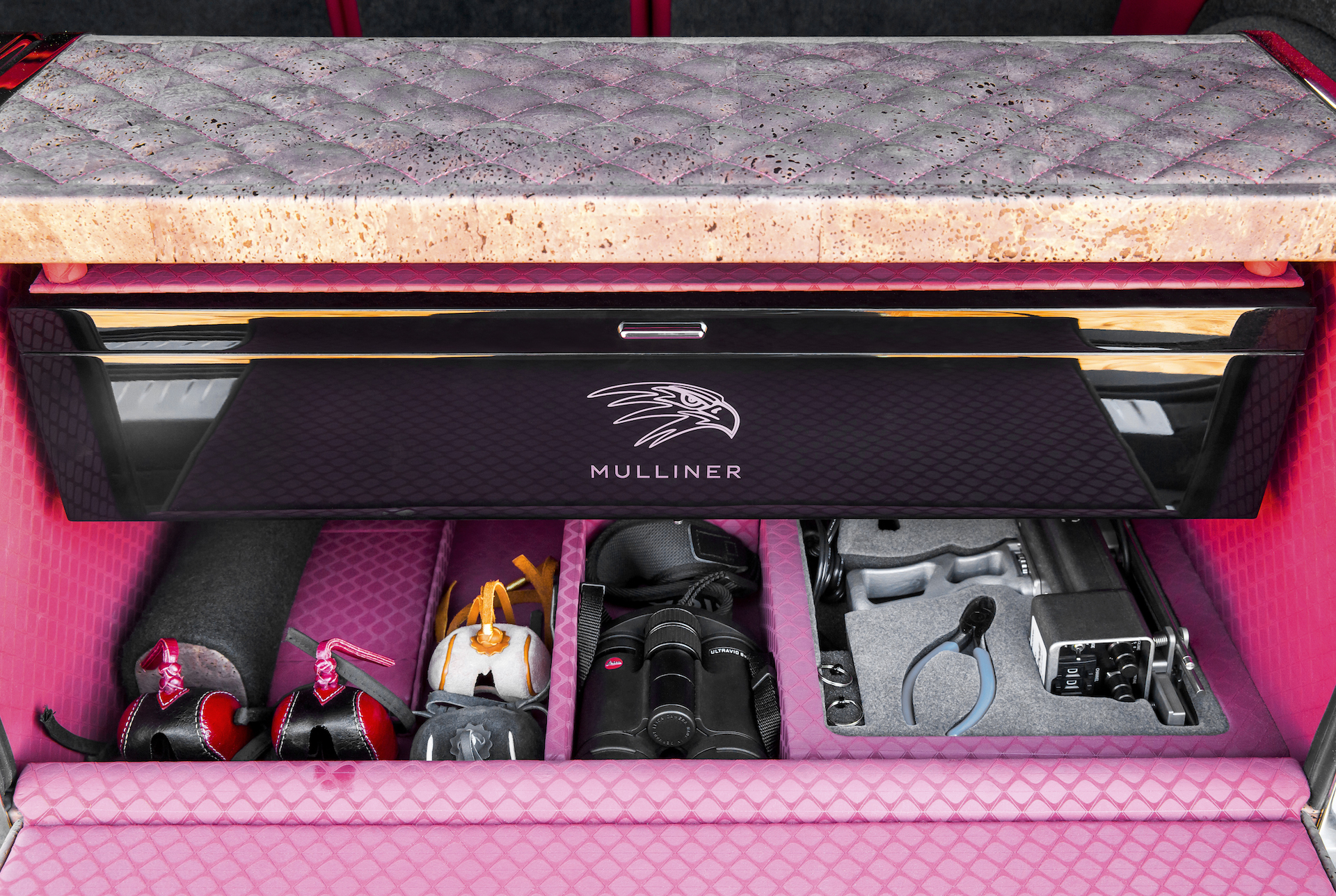 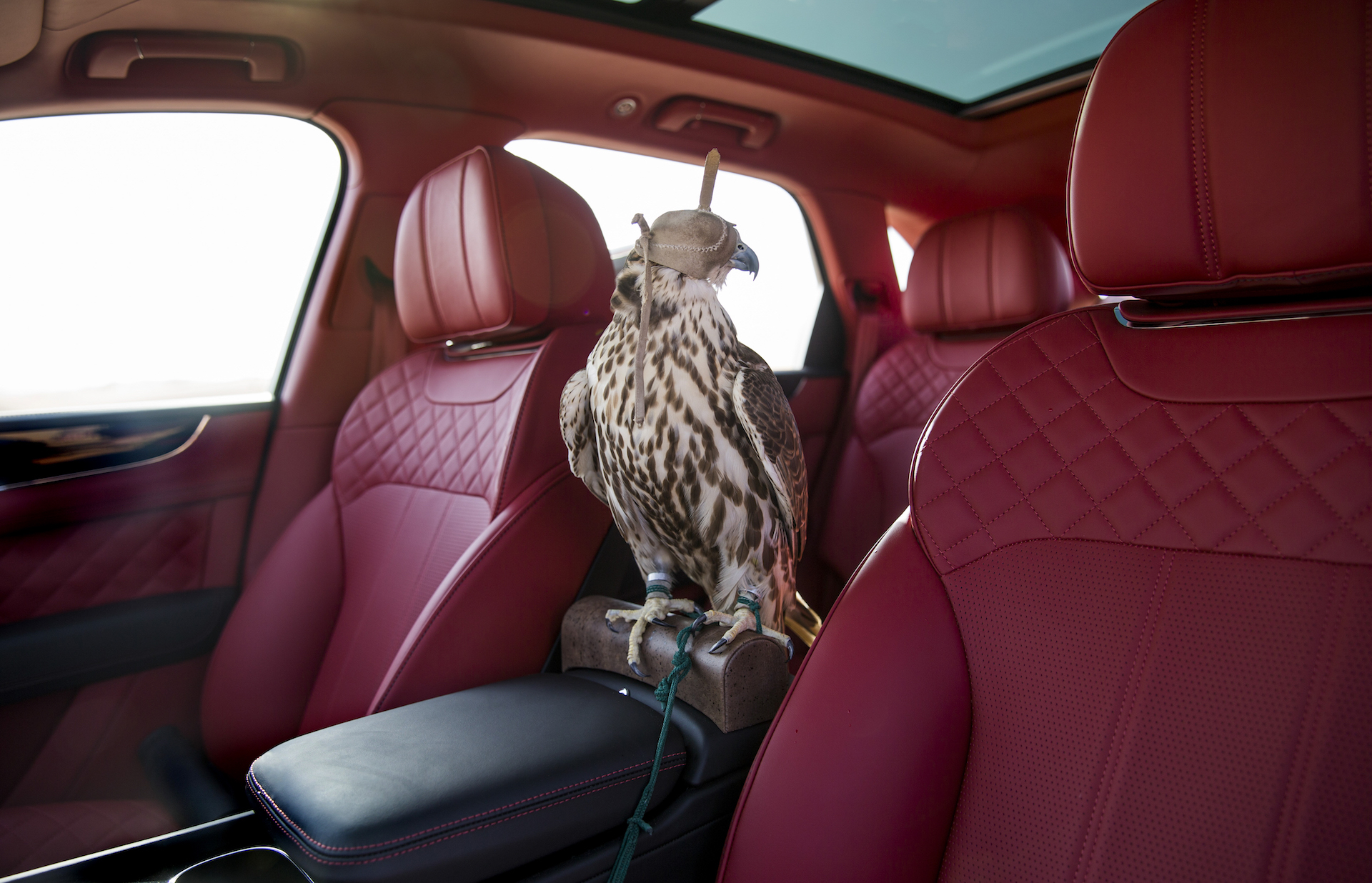