Bad drivers aren’t exclusive to one type of muscle car. 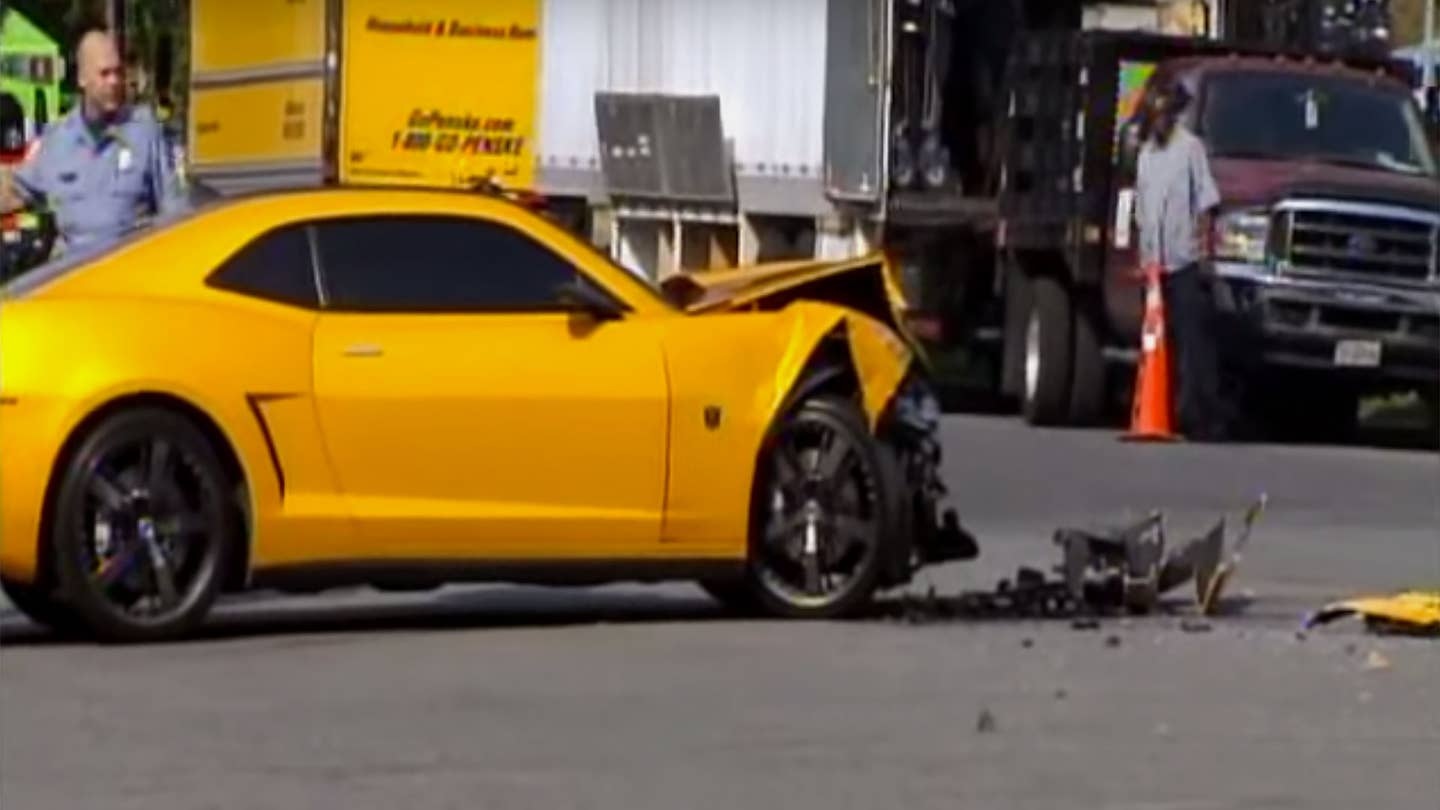 In recent months, Ford Mustang owners everywhere have been hated on, looked down upon, and otherwise dragged through the mud as a collective group because a few 'Stangs have been caught on camera crashing their cars due to foolhardy behavior. To us at The Drive, that isn't fair. First off, the world should know better than to judge an entire group of by the actions of a few. And secondly...are other types of muscle car drivers any better? Of course not.

For almost 50 years, the Chevrolet Camaro has been around to terrorize other motorists and pedestrians alike. Over the course of those five decades, the rivalry between Camaro folks and Mustang people has grown to levels that make the Montague–Capulet feud look like a tea party.

But of course, Camaro dudes and dudettes can be every bit as reckless, dumb, or inept as Mustang owners. And to prove it, we scooped together eight examples of 'Maros behaving badly—and getting smashed up as a result. Whether it's a hopped-up, supercharged, vintage Camaro drag-car, a 2016 rental-spec RS, or a Camaro created just for a movie, Chevrolet's muscle car has been responsible for quite a few of the more entertaining crash videos we've seen on the Internet.

Yet both occupants walked away from the crash almost unharmed.