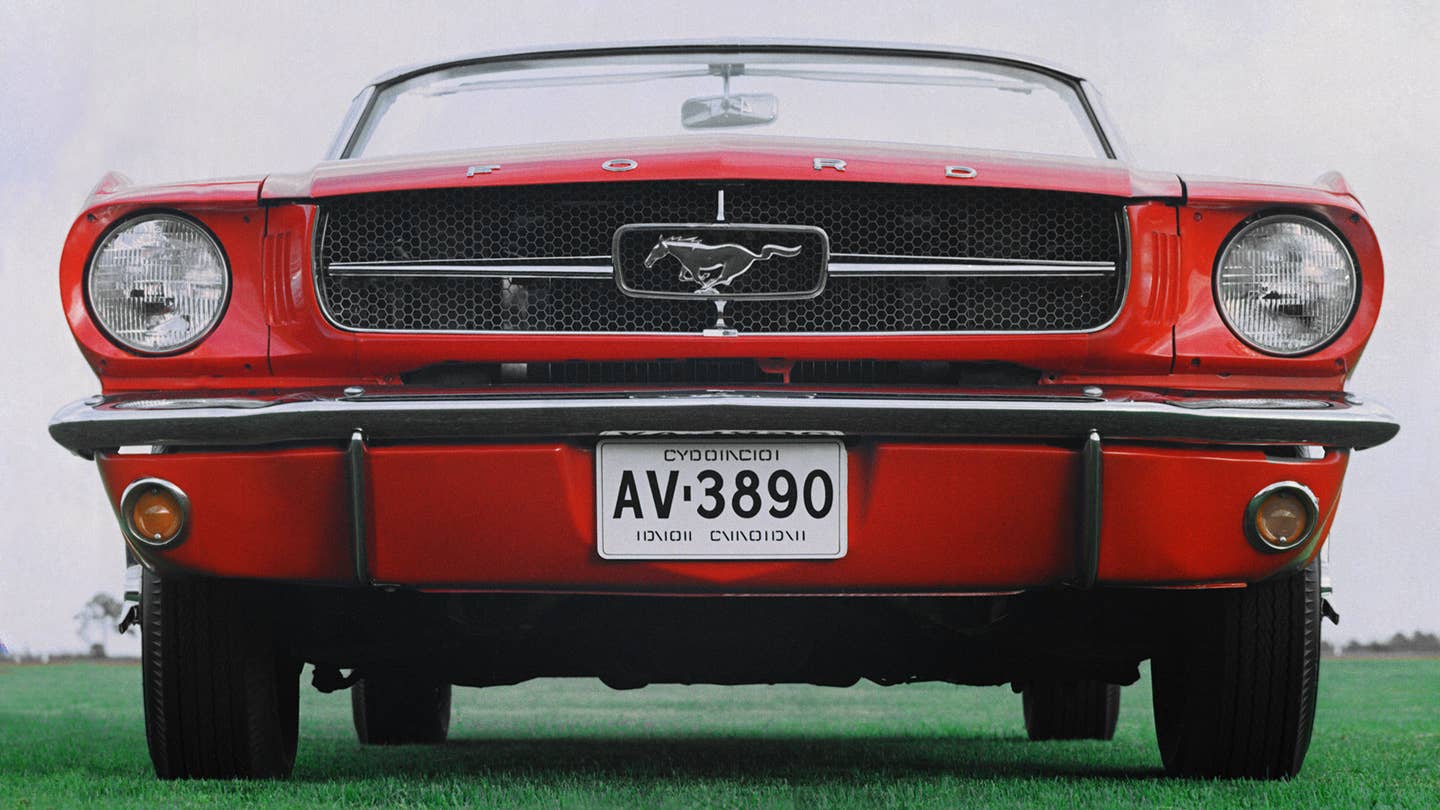 The Ford Mustang turns 52 years old this week. This may not seem like a big deal, but in fact, it’s an important birthday, because 2016 marks the first full year of production of the Mustang Shelby GT350 and GT350R. In other words, 52 years after the Mustang became an instant pop culture sensation and the greatest car launch in terms of sales of all time, it’s still achieving dizzying heights of success—performance that has blown even the highest expectations out of the water, at a price that many of you, readers, might actually afford. Only the Corvette rivals this machine’s status as the great American car. The Mustang (like the Corvette) has seen its dark times too. Herewith, we take a look back at the car’s story from the early 1960s to today.

April 17, 2016: Happy birthday Ford Mustang, still stampeding after all these years. Newly announced: new color schemes for the GT350, delicious. Somewhere out there, Lee Iacocca is probably soaking in a bubble bath, smiling ear to ear.