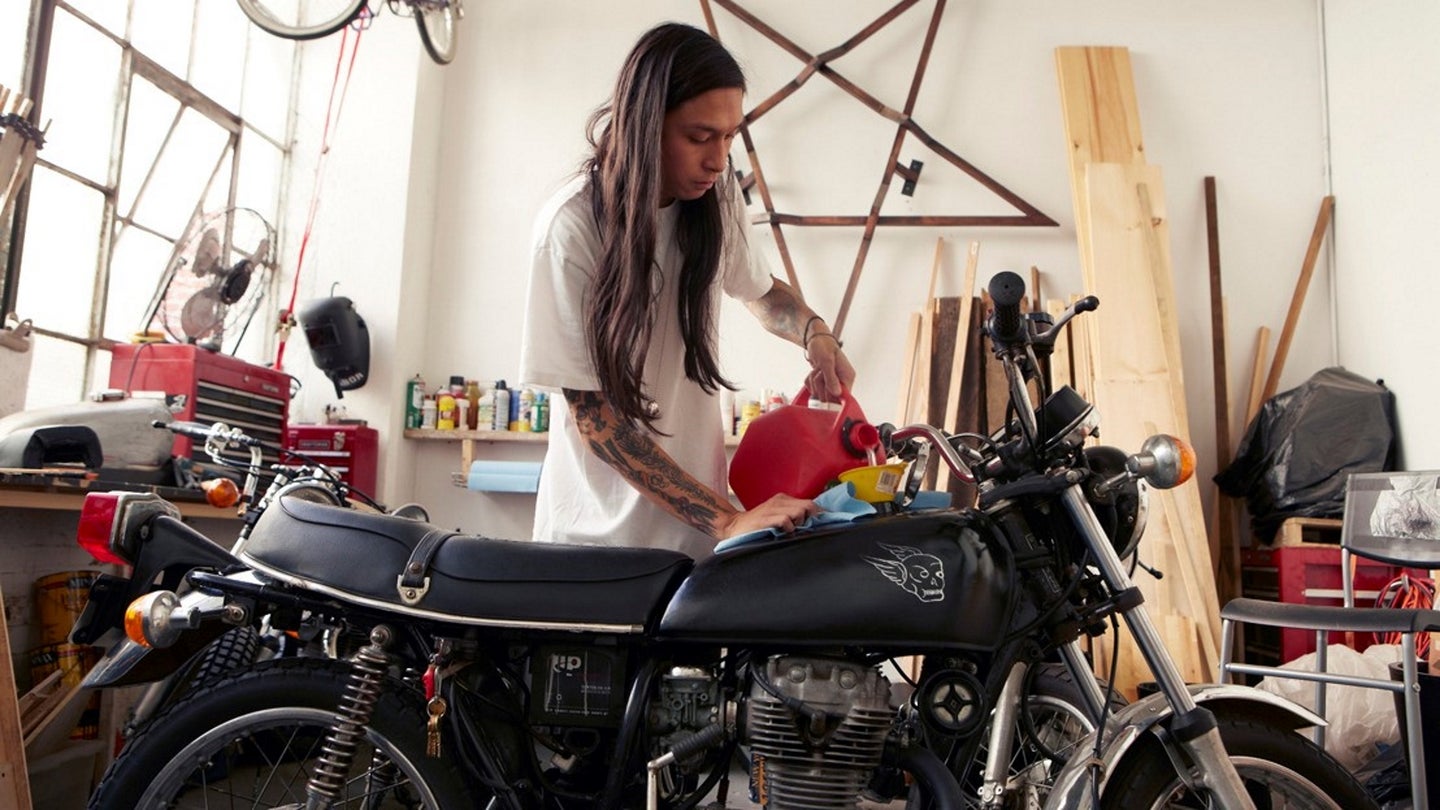 When you think of motorcycle gear and leather jackets, flowers might not come to mind. However, Dainese has found a way to integrate flowers into the aesthetic for the new Dainese Settantadue (called Dainese72 in the U.S.) line of retro-inspired gear that offers modern protection. The secret to making it work is teaming up with New York-based artist Othelo Gervacio.

“From Virginia Beach to New York. From street graffiti to Scott Campbell’s studio, to his own. Othelo Gervacio is a rounded artist and a passionate motorbike lover, who designed some of the most iconic pieces of Dainese Settantadue’s 2018 collection,” said a Dainese representative in an email to The Drive.

What Gervacio created for Dainese is called the Demon Flower. Dainese has long been proudly using its demon head logo liberally on its high-end riding gear and the Demon Flower design is a play on that while being its own distinct image.

"One of my main subject matters are flowers," Gervacio explains in a press release. "I often look at them or pose them to represent people, considering the parallel of postures, body language, etc." The Demon Flower design he created is based on an exotic plant called the Tacca Chantrieri also known as the “black bat flower” due to its shape and black flowers. It’s native to tropical regions of Southeast Asia. 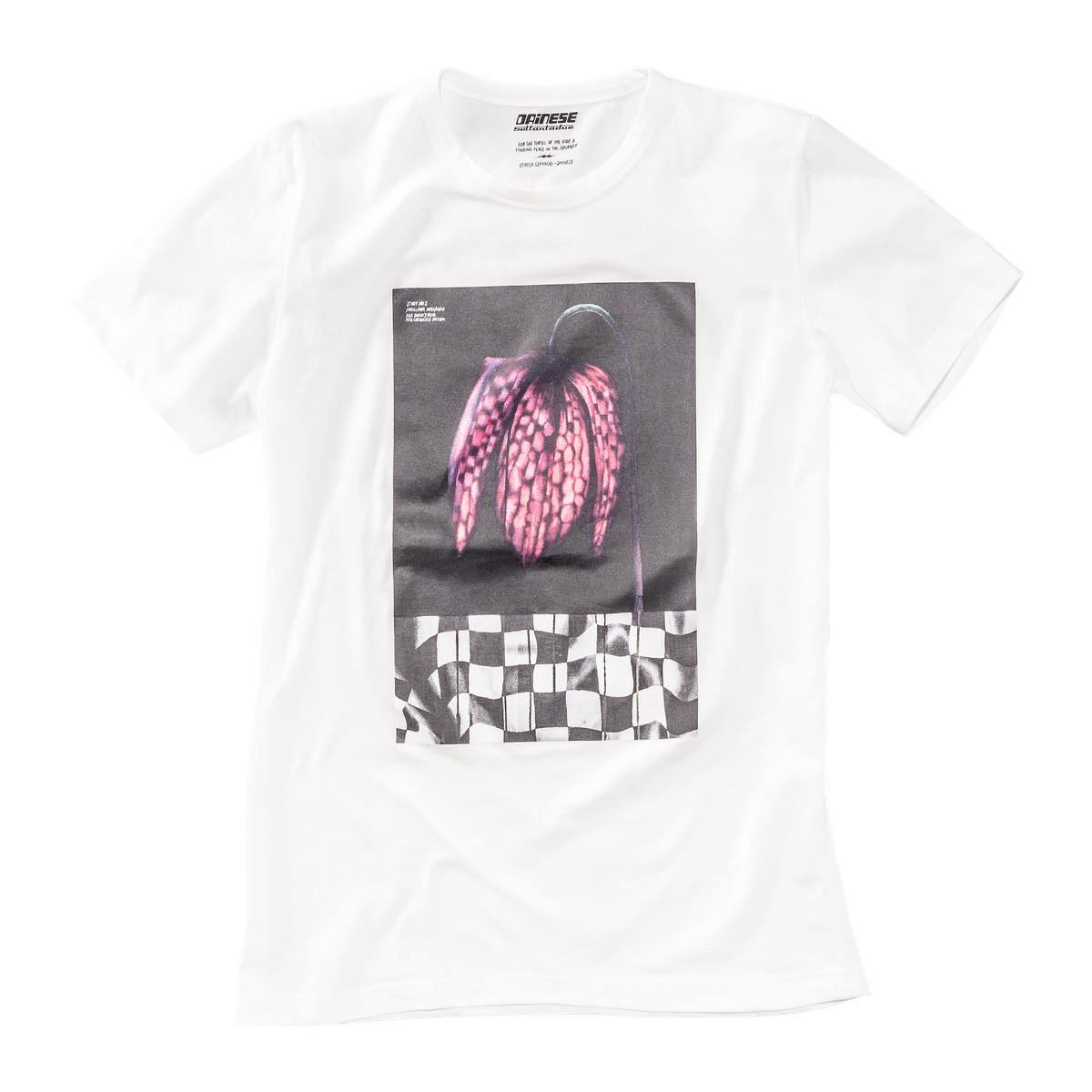 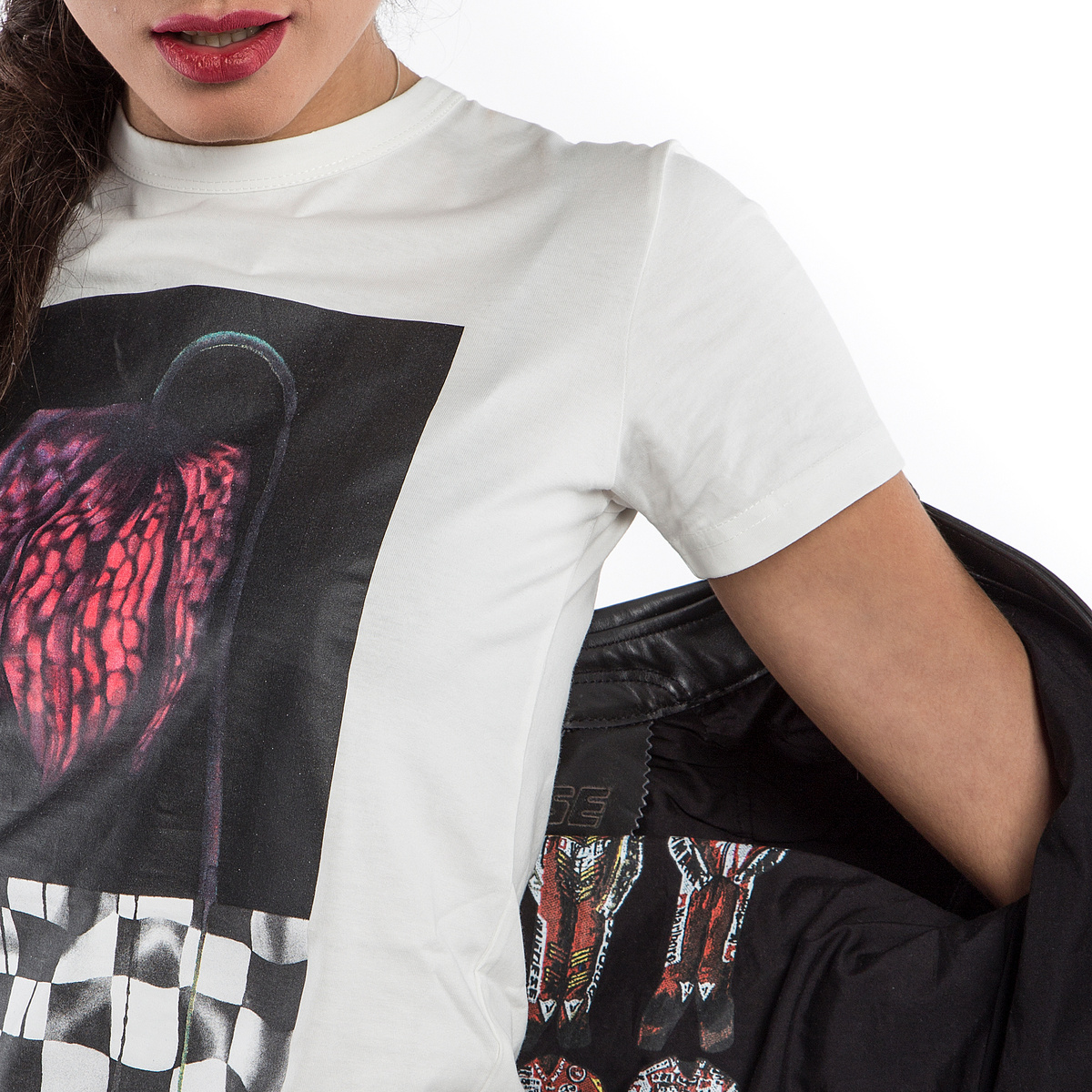 Gervacio said he had, "never seen such a flower before, almost seeming like they could have come from another planet. Of course, I was intrigued to paint such an eerily beautiful plant and include it into my language for the Dainese Settantadue collaboration."

Gervavio is also a motorcycle enthusiast with a decade of riding experience which makes him even more qualified for this collaboration. The Demon Flower design can be found on casual wear like t-shirts and the unique Patina72 jacket which features brown leather with a distinctive patina and a lining with a Demon Flower design and a checkered flag pattern. 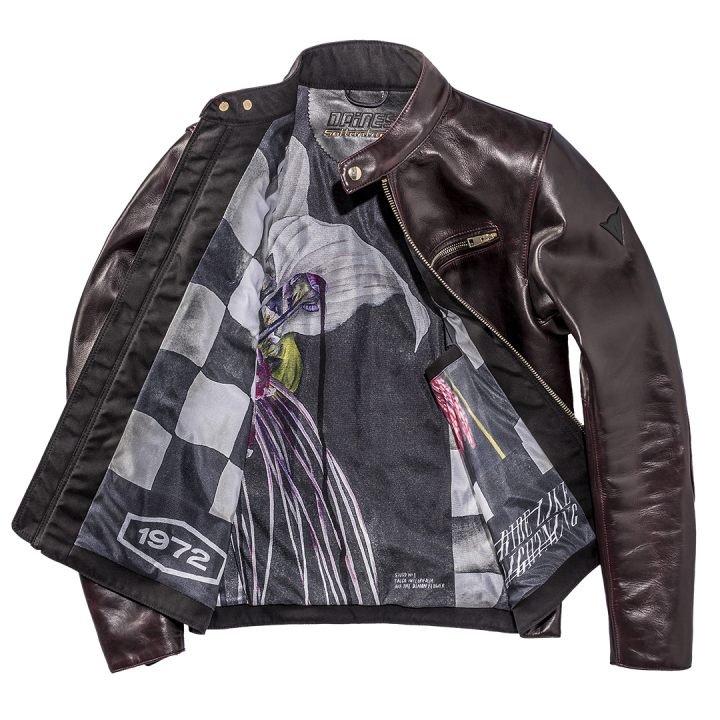 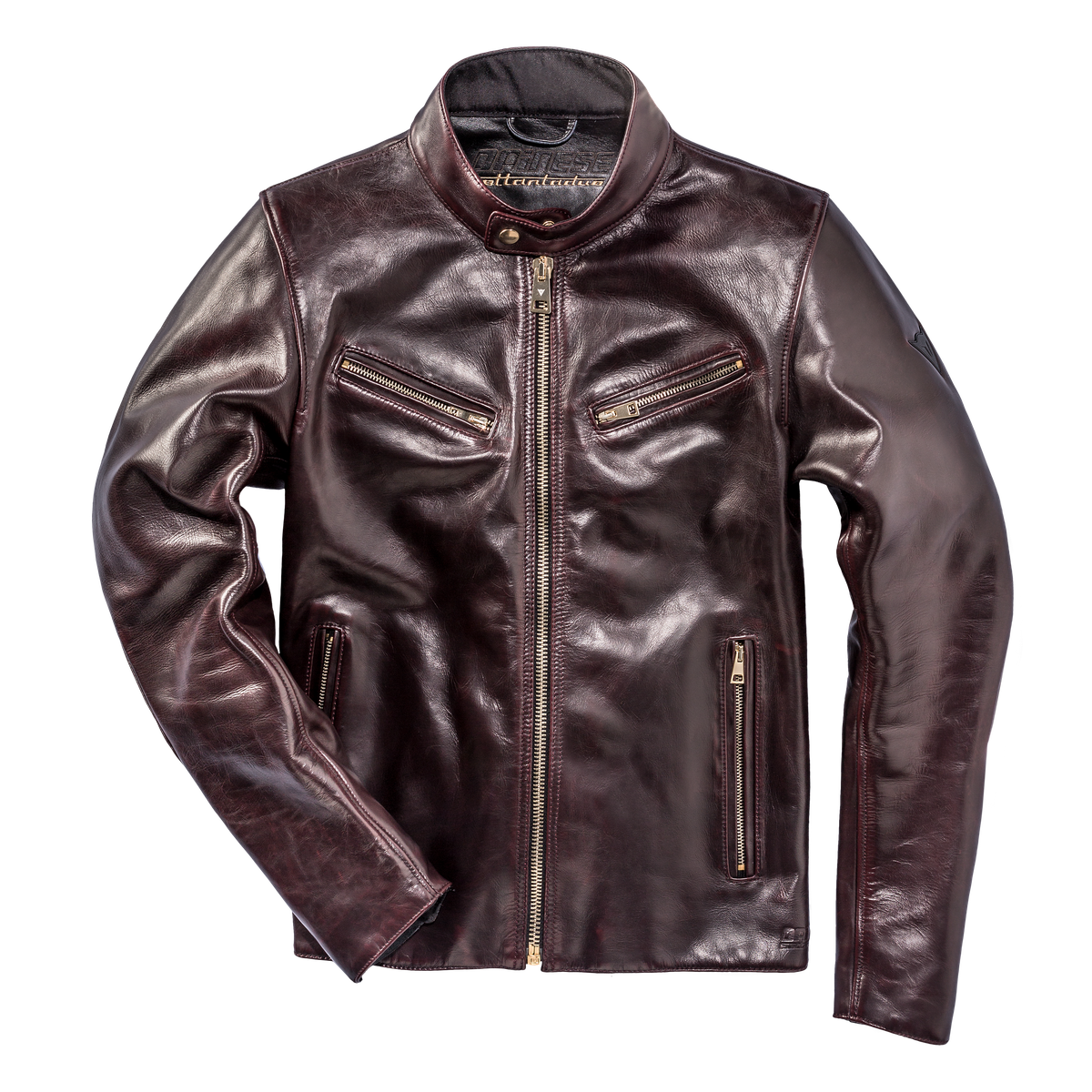 You may have never thought you’d be in the market for a motorcycle jacket with flowers in the lining, but the Patina72 is a bold fashion statement as well as a thoroughly modern piece of protective equipment.