Here's What Yamaha Has Planned for Daytona Bike Week

Yamaha's lineup is as diverse as ever and you can experience a good chunk of it at Bike Week. 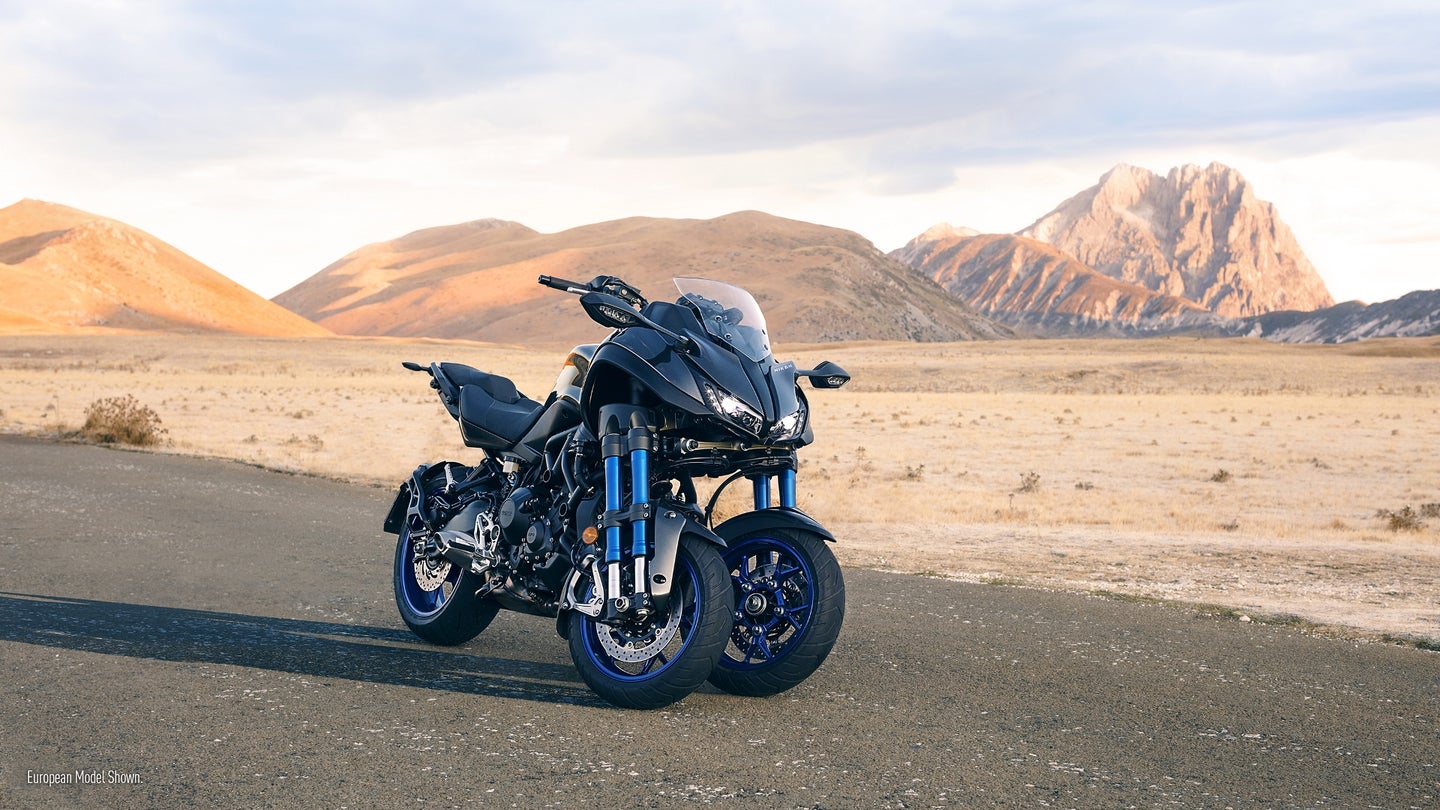 Yamaha is bringing a lot of action to Daytona Bike Week, and it’s not even just bikes. You’ll be able to go on demo rides of both motorcycles and off-road side-by-side vehicles to get a wide variety of experiences from Yamaha Motorsports.

Let’s start with the bikes. There will be two different categories of motorcycles you can take for demo rides: Road and Tour. The Road bikes that you’ll be able to test out are the Bolt cruiser, the XSR700, XSR900, and SCR950 from the sport heritage line as well as the hyper naked MT-09 and MT-10, plus two conventional supersports: the YZF-R6 and YZF-R3.

From the Tour category, you’ll have the opportunity to throw a leg over the FJR1300 and FJ-09 sport touring bikes, the Super Tenere adventure bike, and the new Star Venture and Star Eluder transcontinental touring machines. I have a feeling those last two will be especially popular with the Bike Week crowd.

But those won’t be the only bikes that Yamaha brings to bike week. It will also have several on display that it, unfortunately, won’t let you ride. These include various “Yard Build” customs such as the 2019 Niken, which is making its U.S. debut at Bike Week, the MT-07, the Tracer 900, and the Tracer 900 GT. Yamaha is also showing off the all-new 2018 YZ65 youth motocross bike.

If you head off-campus from Bike Week over to the Hog Waller Mud Bog in Palatka, Florida, you’ll be able to have an off-road adventure at the site of the 2018 Wild Boar GNCC off-road races. Yamaha will be there offering demos of two side-by-sides—the quiet, comfortable Wolverine X4 and the sporty YXZ1000R. If you want to play in the dirt with four wheels underneath you during bike week, this is a great opportunity to do so on March 10-11 from 9:00 a.m. EST until 5:00 p.m.

Yamaha’s spread for Bike Week is a good image of the diversity in the brand from cruisers to sport bikes to off-roaders. No matter what kind of riding you’re into, Yamaha has something for everyone.