Cheap pocket knives we already own? Yes, we’d like four more, please and thank you! 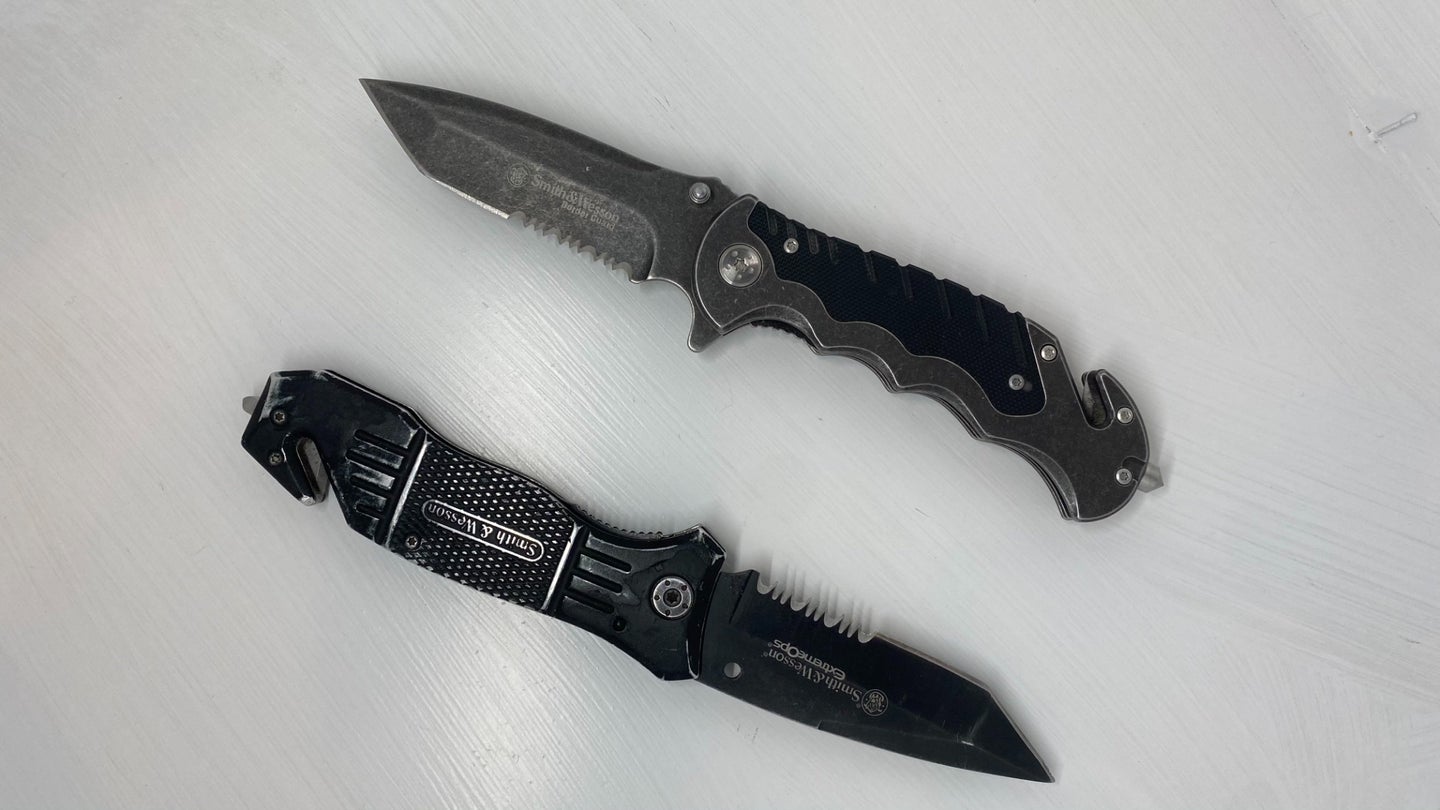 This morning, before my three children demanded food, diaper changes, water, shelter, and, you know, the occasional display of affection and support from me, I was pinged by a coworker on Slack. The message: “Smith & Wesson is having an insane sale on knives. I'm ordering several.” And, sure enough, when I checked the company’s site, a host of knives were at Crazy Larry’s Discount Knife Emporium prices at more than 80 percent off.

Folks, we have not personally tested these specific knives (yet!), but these are deals too good to pass up.

On the clearance list are some great cutting instruments, including some folding knives, fixed blades, and even two assisted knives (check your local laws on if assisted is legal, though, cause we aren't bailing you out of jail.) On a personal note, I’ve owned a number of Smith & Wesson knives, which includes my current EDC, a Smith & Wesson Border Guard. They’re rugged, nearly bullet-proof knives and I’ve recommended them multiple times to friends and family.

I'm sure there will be those in the comments section that’ll attempt to rain on my parade by offering their thoughts on Smith & Wesson quality, but I’m not a price snob and I put my knives through the absolute wringer. No one, and I mean no one, can say I don’t use and abuse them, and in my eyes, Smith & Wesson makes quality products. I mean, they’ve been making knives since the early 1970s and I've been buying them since the early 2000s.

Anyways, when I saw the deals, I knew we had to drop these to everyone here, cause y’all are apparently knife freaks like me. Have at it and happy deal hunting! 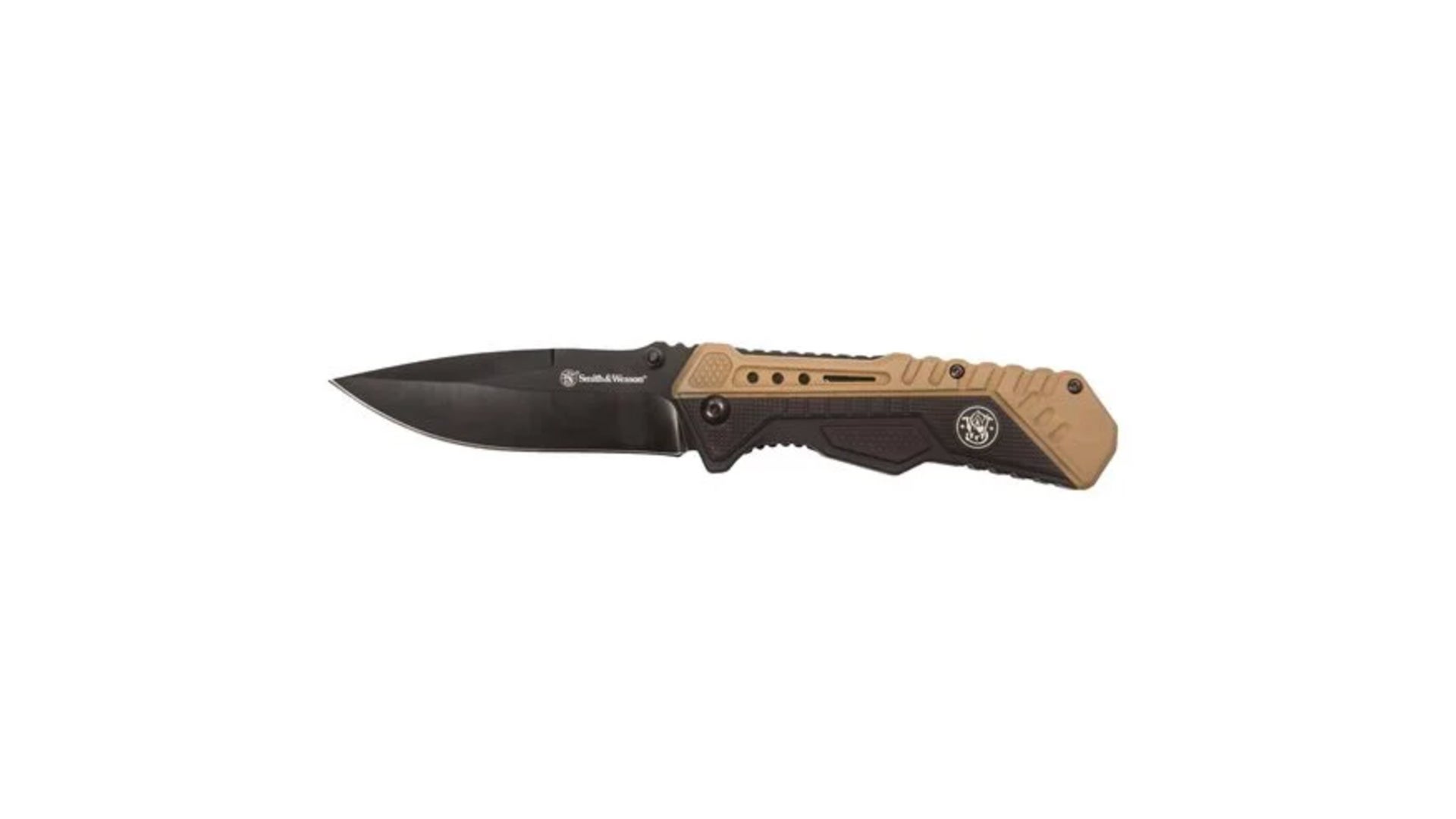 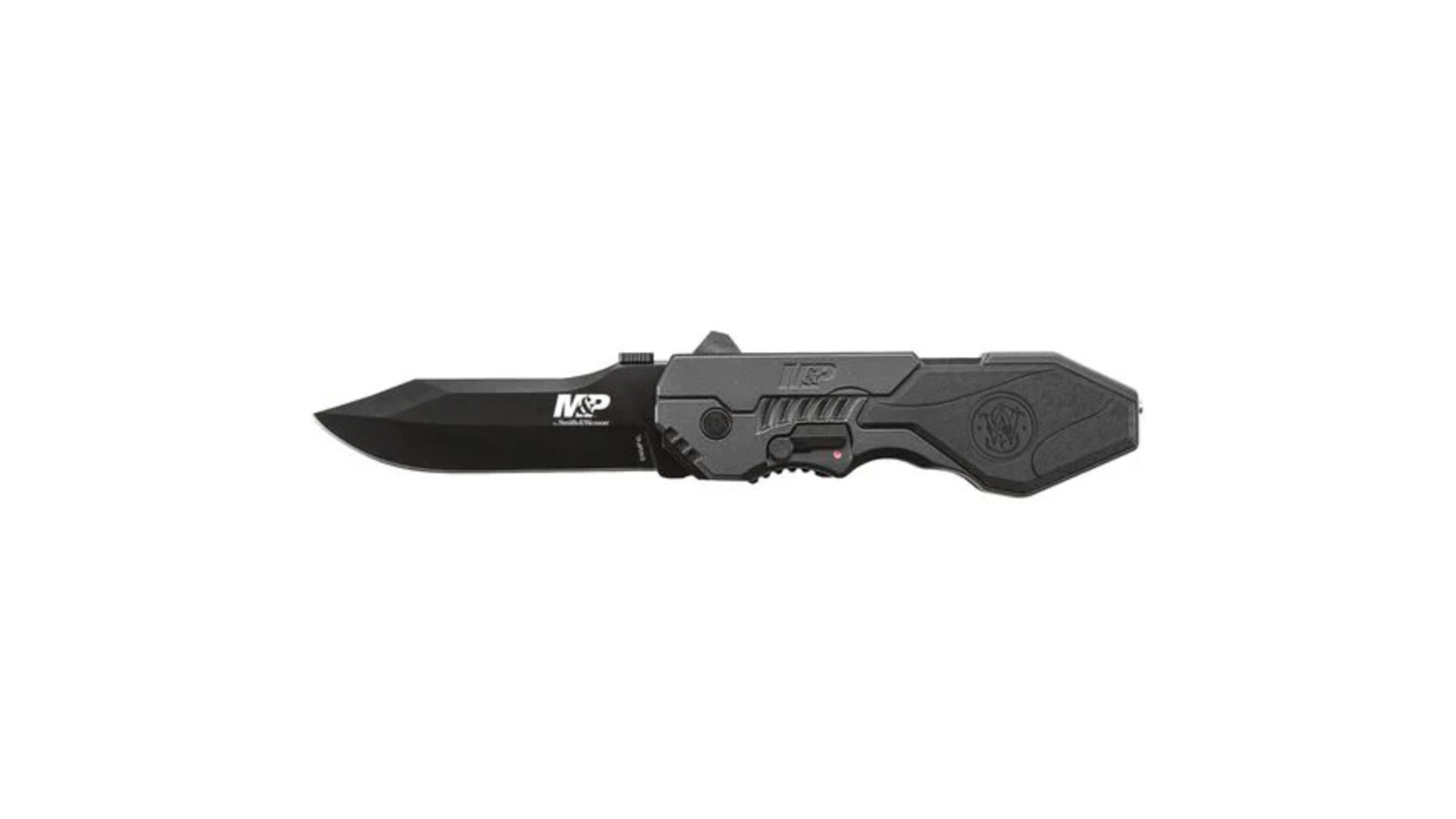 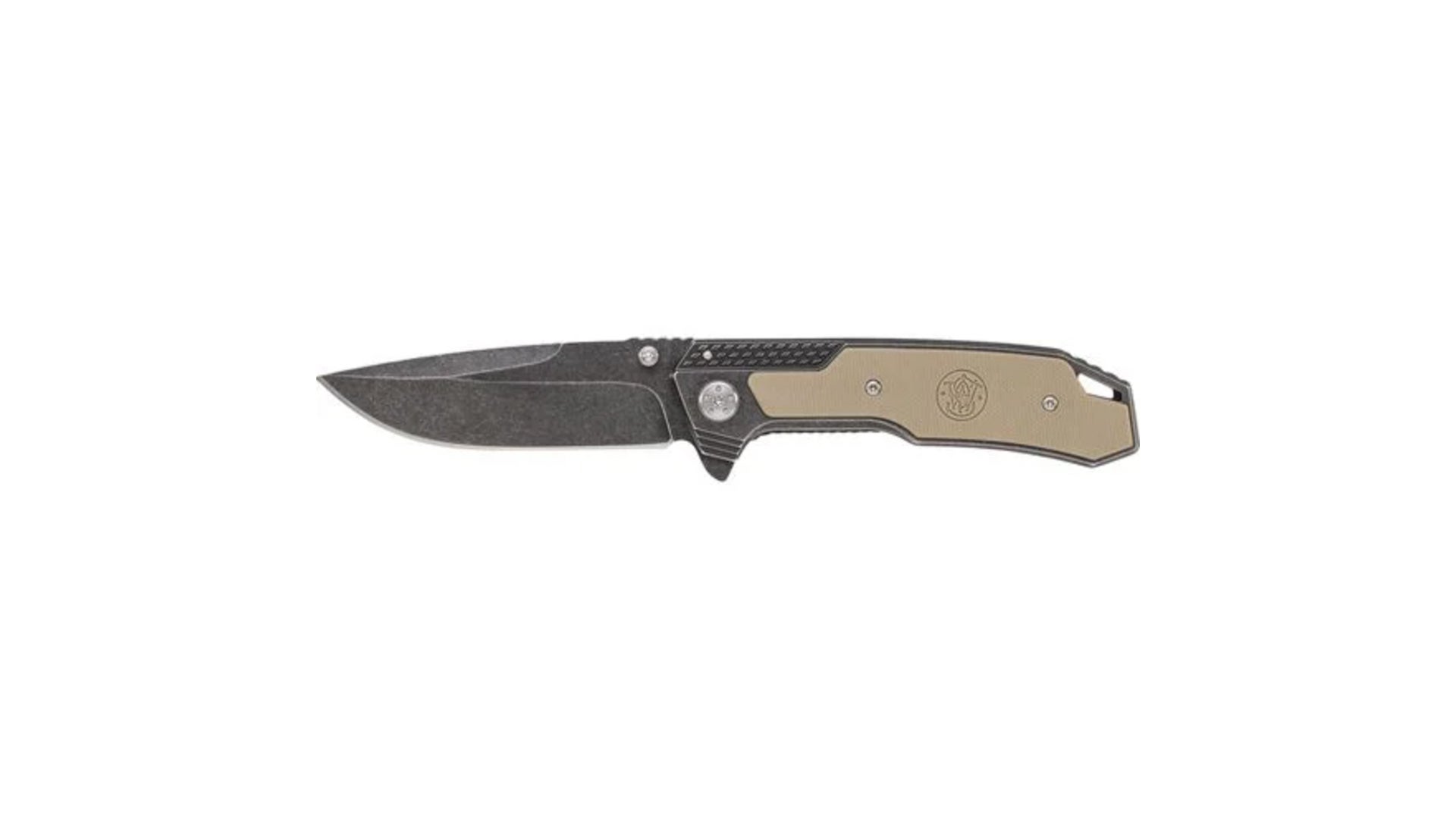 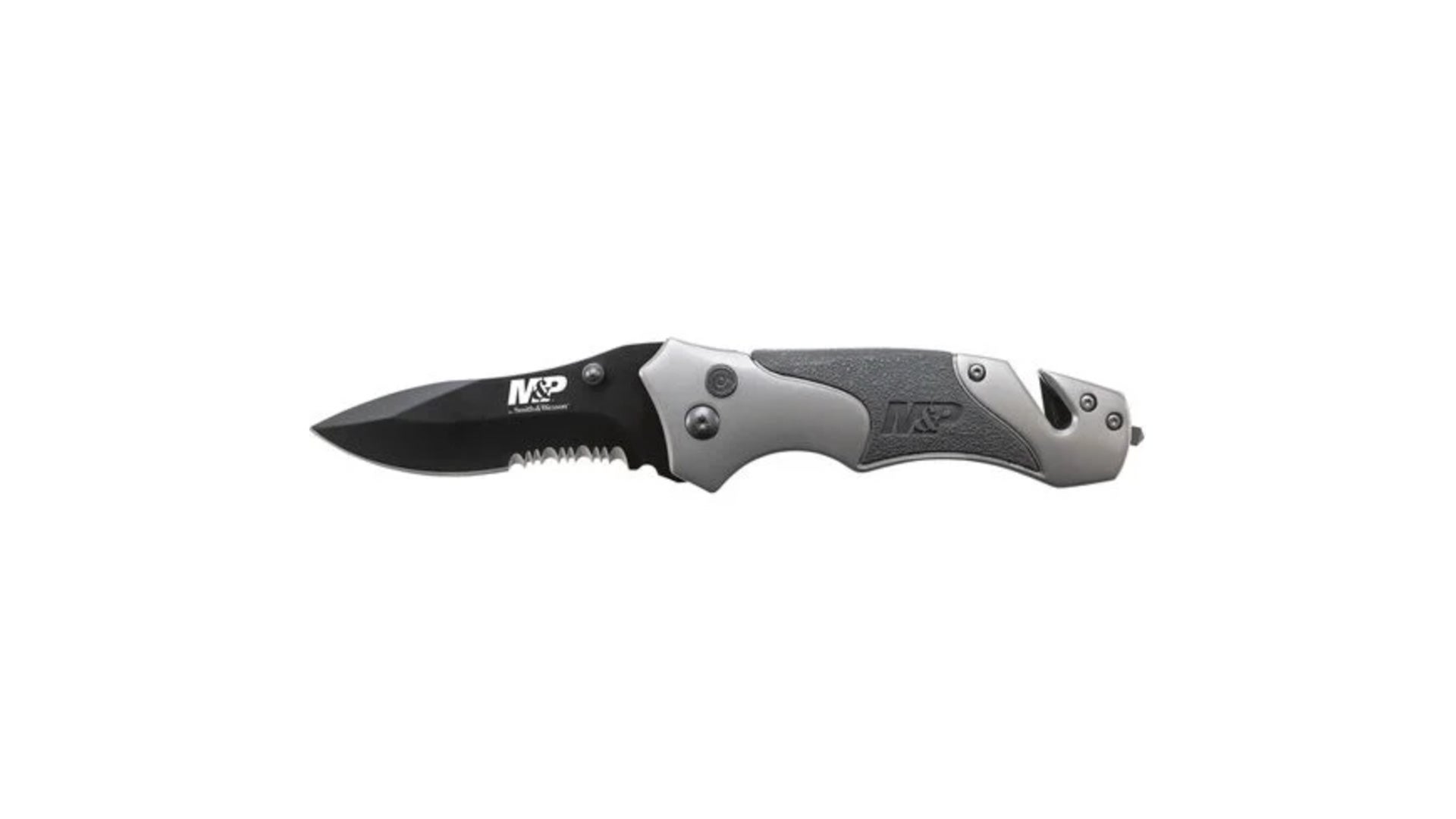 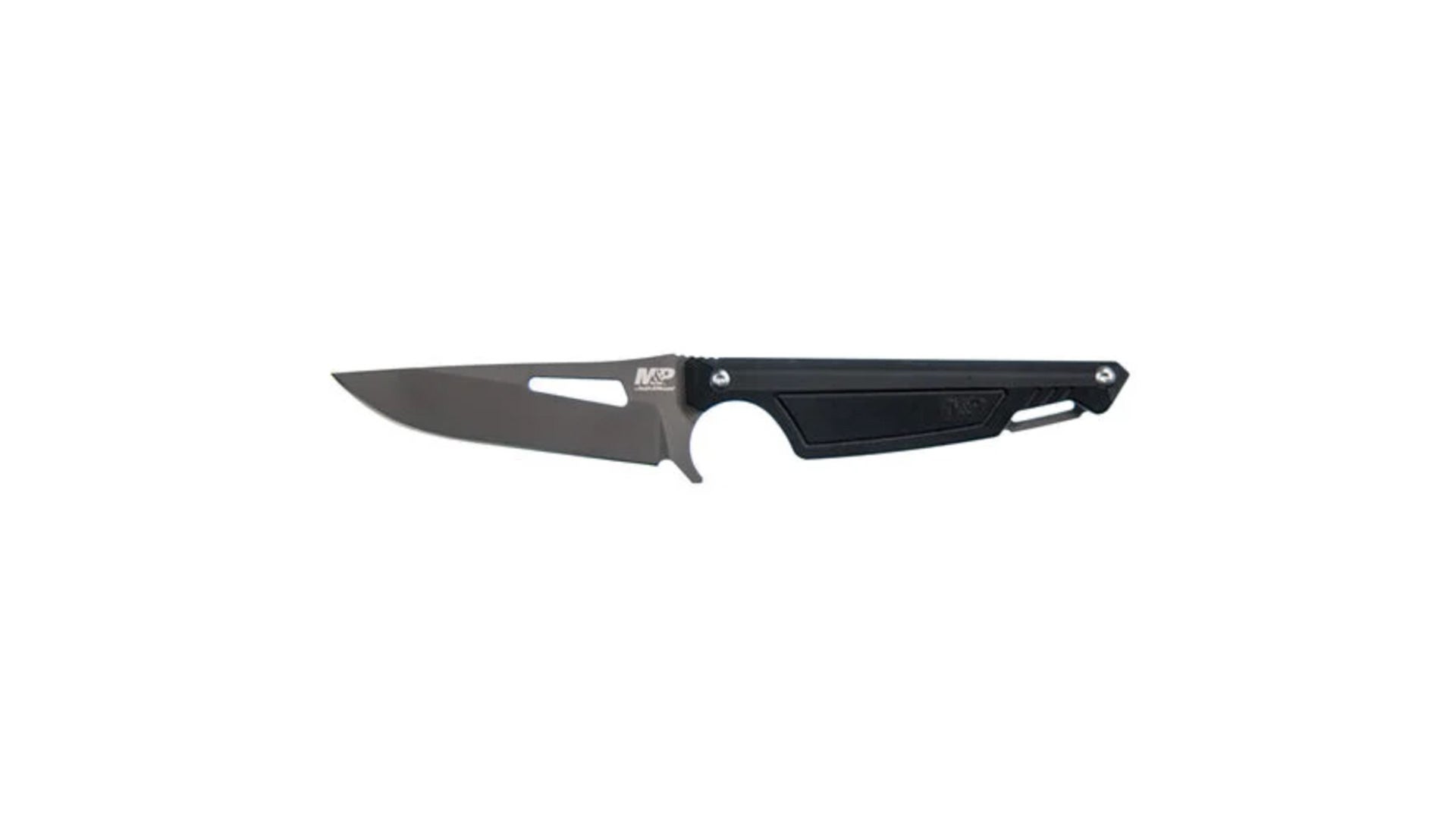 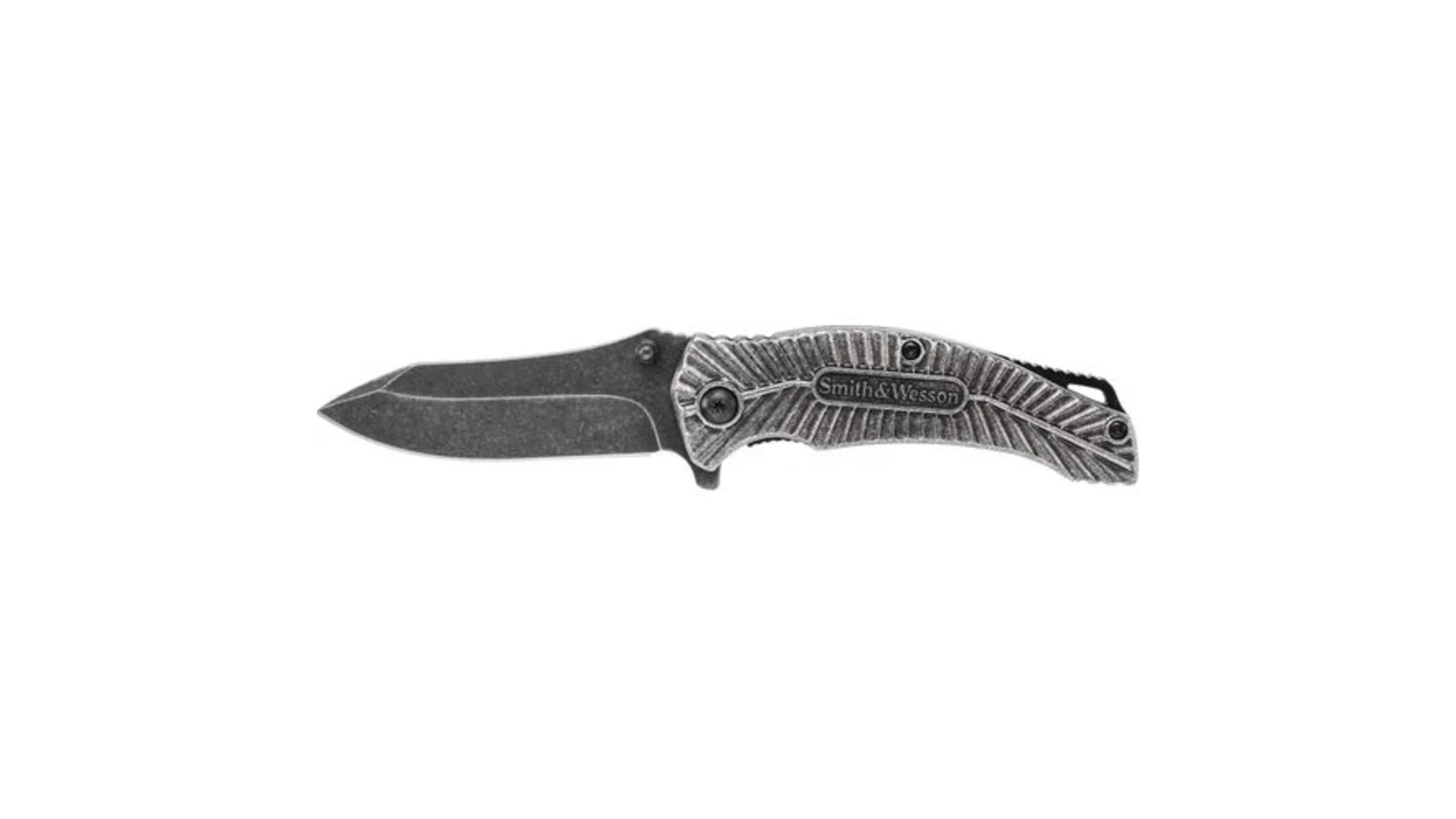