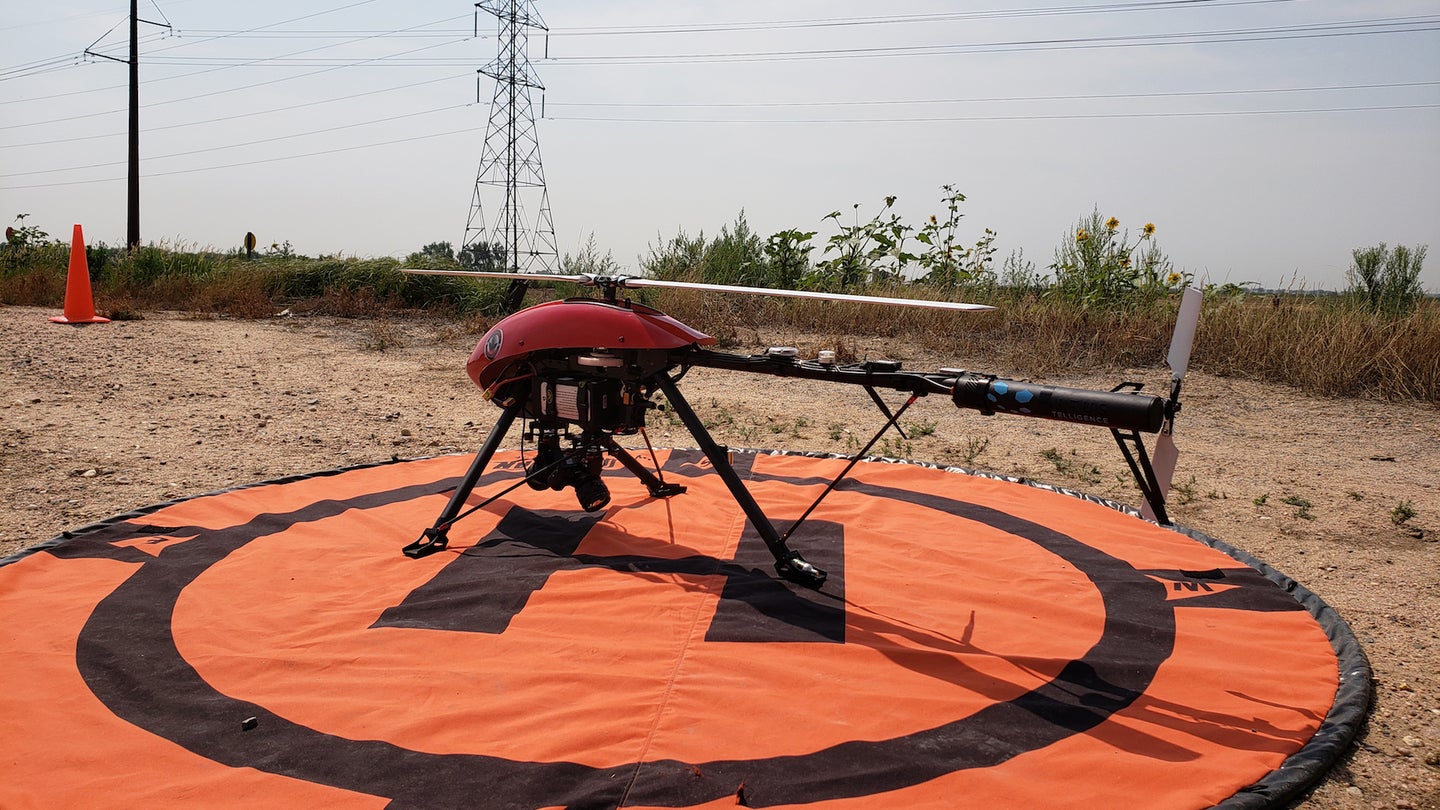 Last spring we reported that Colorado’s largest utility company garnered Federal Aviation Administration approval to conduct beyond visual line of sight (BVLOS) drone flights to inspect its transmission lines. On Wednesday, Xcel Energy officially implemented its use of drones for ongoing transmission line inspections near Denver, according to a company press release via Business Wire.

“Today’s flight takes us a step closer to fully integrating unmanned aircraft into our operations,” said Ben Fowke, chairman, president and CEO of Xcel Energy. “This innovative technology is revolutionizing our work by improving the safety, efficiency and cost-effectiveness of maintaining and protecting the grid for our customers.”

While Fowke certainly has a point in claiming this achievement inches us ever closer to the seemingly inevitable future of fully standardized, nationwide commercial drone applications, Xcel Energy is just one substantial part of that effort.

From Cape publicly demonstrating its drone telepresence platform in San Diego, Flytrex launching aerial food deliveries in North Dakota and countless other notable advancements in the past few months, it seems as though the commercial U.S. drone industry has arrived at the beginning of a tipping point. To be clear, Xcel Energy’s milestone here is most definitely that—a milestone in domestic unmanned aerial systems operations, that will surely serve to support its competitor’s endeavors, and serve the industry as a whole.

Xcel Energy watched its drone inspect electric power lines together with federal, state, and local officials on Wednesday, near the Fort St. Vrain Generating Station in Platteville, Colorado. The two-camera, 35-pound UAVs are capable of collecting data along 50-mile routes, and are piloted by licensed drone operators.

“Leading the development of unmanned aircraft builds on our longstanding commitment to safety of our workers, the public and the environment,” said David Eves, Executive Vice President of Xcel Energy. “This is especially important in Colorado where inspecting power lines in the mountains and remote locations is challenging work.”

We recently reported on Connecticut-based utility company Eversource Energy and its own drone-based inspection initiative, however, Xcel Energy is the only company in the industry legally allowed to do so beyond the visual line of sight.

It was only last year that the company entered into a Partnership for Safety Program with the FAA that allowed the company to use UAVs for inspections within the line of sight, which makes this rapid evolution even more impressive. As Fowke said, being the first utility in the U.S. to legally conduct these flights makes Wednesday’s inspections particularly significant.