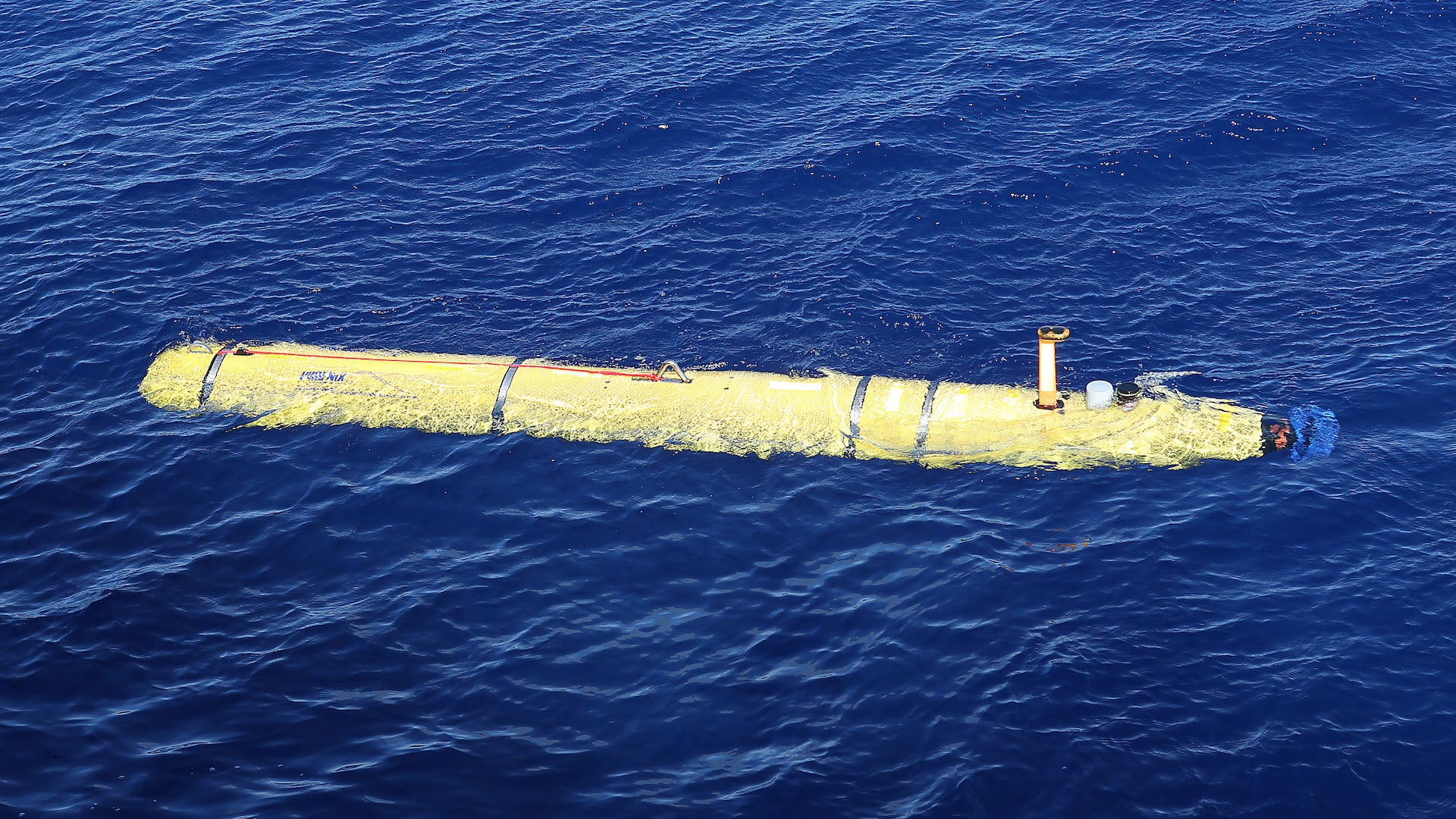 The Skidaway Institute of Oceanography (SkIO) in Savannah, Georgia is using underwater drones to track Hurricane Florence’s trajectory. The drones can also study its ramifications on regional ocean heat, density, and salinity, through an assortment of sensors, according to Wired.

Assistant professor of marine sciences at SkIO, Catherine Edwards, isn’t the only one deploying remotely operated underwater vehicles (ROVs) to collect data on the impending superstorm’s impact. As part of a scientific initiative to more thoroughly understand Florence and storms like it, which includes hurricane hunter aircraft, ocean buoys, and Earth-orbiting satellites, the effort is substantial.

These six-foot long ROVs are usually used for mapping purposes along the U.S. East Coast and in the Caribbean to study currents, thereby assessing short and long-term climate change impacts. In preparation for Florence, however, there are dozens of scientists readying these Slocum glider drones, to help forecasters have a better sense of the hurricane’s trajectory and power.

“We made a special push to get the gliders out in advance of the hurricane,” said Edwards. “One is off Cape Hatteras and will be measuring what happens in that quadrant of the storm; the other one is off the Georgia-South Carolina border and will be instrumental in measuring the southern half of the storm.”

Since warm oceans are essentially hurricane fuel, the Slocum ROVs are fitted with heat sensors that can accurately measure local ocean temperatures. The drones collect and relay that data to a scientific database used by the U.S. National Oceanic and Atmospheric Administration (NOAA) and a variety of other federal agencies. Since satellites can asses only a sliver of oceanic temperatures, and thereby often provide inaccurate data for preventative hurricane models, scientists are welcoming Slocum underwater drones as necessary tools to ensure a more complete picture.

“The more information we have about ocean temperature the better we can predict the structure of the ocean surface that can impact how strongly hurricanes can develop and their trajectory,” said Steven Pawson, chief of global modeling and assimilation at NASA’s Goddard Spaceflight Center.  “What we get from space is a different view.”

In terms of measuring salinity levels, these ROVs can ascertain the amount of freshwater from rain or rivers blending into the ocean’s salt water. Additional sensors can measure the ocean’s pH levels, and its clarity, which is a strong indicator of how much plankton is present. Regarding these factors, Edwards said they’ve already found a substantial amount of freshwater and sediment in recent days. This is likely due to the moist climate in recent days, with heavy rains allowing animal waste and sediment to reach the oceans. Unfortunately, that causes dead zones in the ocean, decreased oxygen levels, and consequent endangerment for local marine life.

“If you end up with a massive firehose of stuff, you can get hypoxia,” said Edwards, referring to a state of substantial oxygen deficiency. “We don’t know yet. It could have a potential impact on near bottom benthic communities and potentially fisheries. We are hoping the gliders can track these events.”

We’ve reported on underwater drones as environmentalist tools before, ranging from an ROV attempting to protect the Great Barrier Reef from coral-destroying starfish to NOAA’s FreeFly Drone Program attempting to save the whales. As for this latest SkIO initiative, using the collective tools at our disposal to construct a clearer, and thereby more informative picture of our global weather patterns is not only logical, but imperative. With superstorms and hurricanes seemingly growing stronger with each and every year, it’s time we take a closer look at our oceans to understand our impact on them.