There's a Project Cars Video Game Sequel on the Way 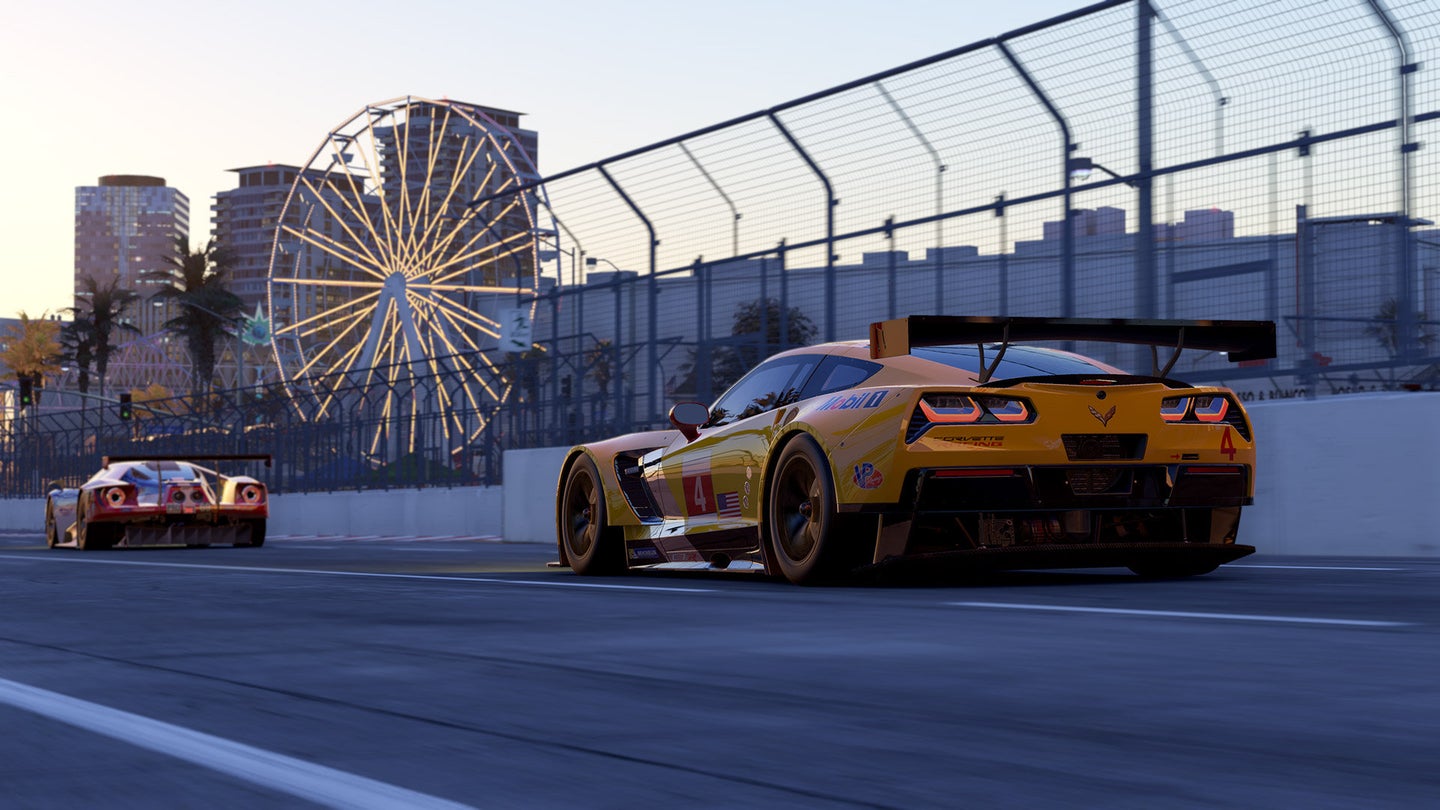 There’s a theory regarding racing video games that says hard equals realistic. This was started by the early Gran Turismo games which were notably more difficult than, say, Mario Kart. They were more challenging because they were closer to real-life racing than most other games at the time. You couldn’t win by just holding down the accelerator button through the whole race.

The 2015 video game Project Cars for PC, PS4 and XBox One was well-received by fans and critics for being a fun, accurate racing simulator. It was harder than games like Forza, which made people assume that meant it was super-accurate. But that might not necessarily have been the case.

As Rod Chong, COO of Slightly Mad Studios, the developer of the Project Cars games, told Ars Technica, "If you look at sim racing as a whole, there's this misconception that it needs to be really, really difficult, or it's not a sim. This is not simulation, that's not reality.” In other words, just because the first game was hard, that didn’t necessarily mean it was accurate.

The new game should improve on that. The sequel promises better physics, particularly in the tire model. We don’t need to tell you how much of an impact tires can make on a driving experience, so having that reality translated into a video game should make for a better simulation.

Slightly Mad Studios is testing the new game not only on gamers, but real life racers including Tommy Milner of Corvette Racing. Milner, who has a background in sim racing in addition to real-life racing, is helping to strike the balance between accuracy and difficulty in Project Cars 2.

Look for Project Cars 2 later this year on PS4, PC, and XBox One.