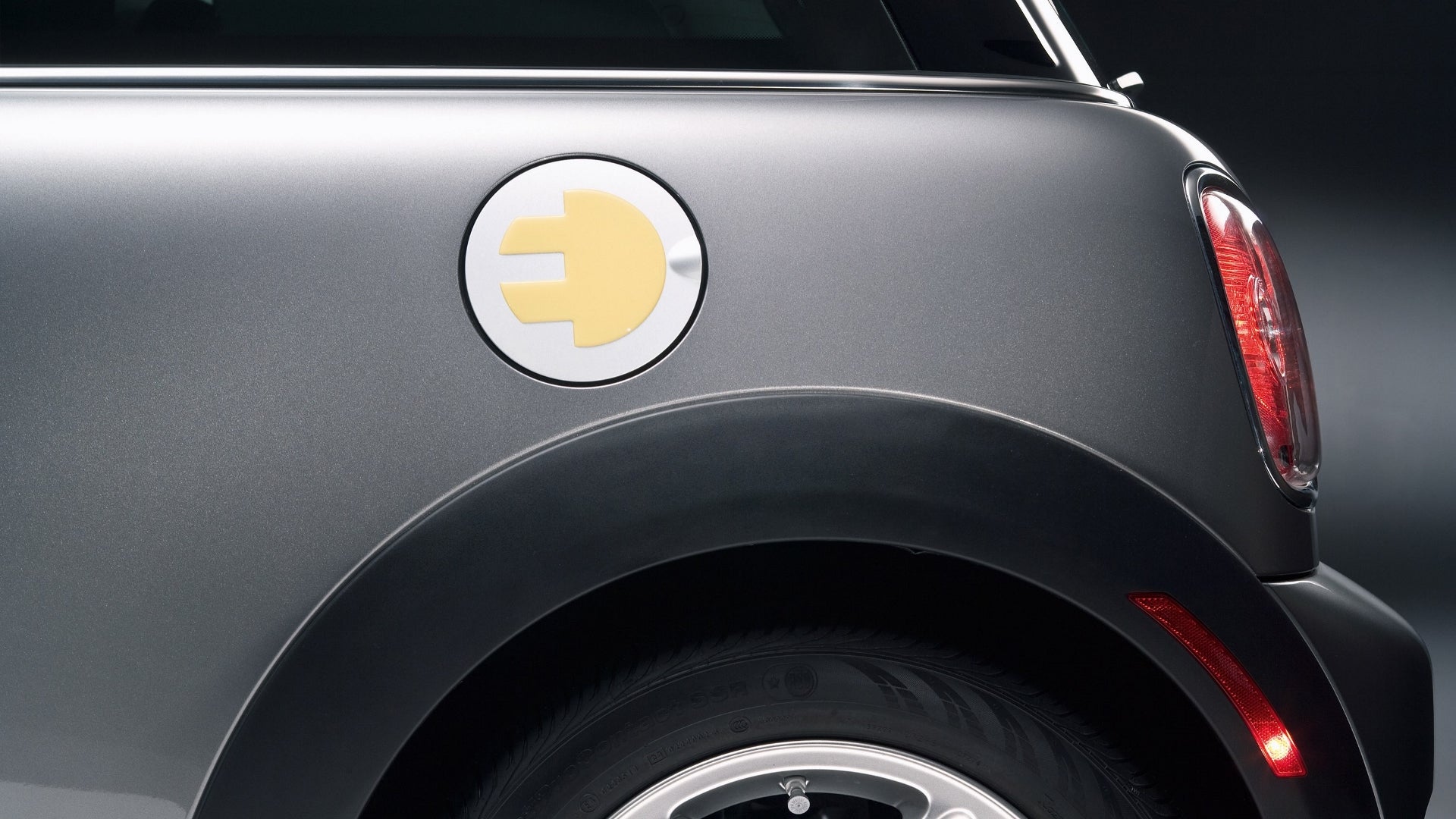 Global head of Mini Sebastian Mackensen has confirmed that a Mini EV is set to debut in late 2019. However, he wouldn’t say what shape or size this electric vehicle will come in. Normally, it would be safe to assume it will be a small city car, considering the brand it’s coming from—but modern Minis aren’t as mini as they used to be.

As crossovers have been exploding in popularity, it’s possible that Mini has an electric SUV of some sort in store. Mini sales overall have been going down the past few years, and it’s not much of a stretch to link that data with the rapid rise of the crossover, especially in the luxury segment. Mini has the Countryman, which could be considered a crossover, but it doesn't conform to any mainstream size category. Something a size up from the Countryman that doesn’t use gas, on the other hand, could be a welcome surprise for those in the luxury segment who want British flair with a lot of room and somewhat tall ride height.

Another hint suggesting the Mini EV could be a crossover is the fact that a plug-in hybrid Countryman is coming this summer—the first car in the Mini lineup to get a plug-in hybrid variant. It will be all-wheel drive only, and be able to travel up to 24 miles on electricity alone before the gas engine kicks in.

An electric Mini has been a long time coming, ever since the Mini E (pictured above) was revealed way back in 2009. The Mini E was leased out as a demonstration car in the U.S.., U.K, Germany, France, Japan, and China. It had a respectable 100-mile range, and ultimately helped lead to the development of the BMW i3.

Whatever form the Mini EV takes, it could turn out to be the sales boost that the brand needs.