These beasts pretend to be streetable sports cars...but come on. 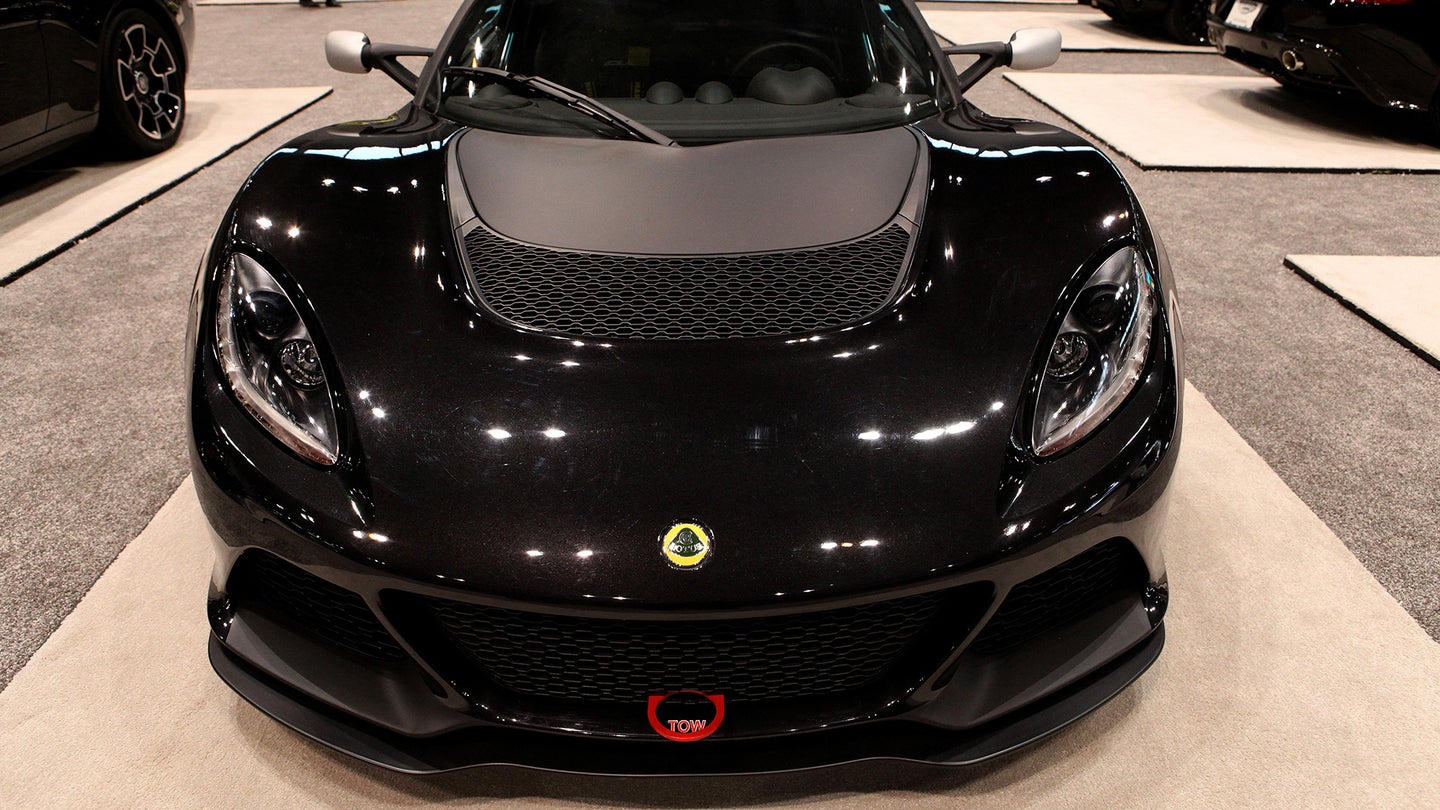 When car shopping, many people probably think a Honda Civic coupe is too small. But if you're wondering about tradeoffs take a look at the car list below.  Often times, new owners have regrets about their vehicle choice (namely when Bluetooth is acting up) here is a reminder of what it would be like stuck in the rain or inside a vehicle without air conditioning.

Just when sports cars started getting soft Radical released the RXC, which looks more like a Daytona prototype than street car.  Just imagine picking up your significant other for a date night at Taco Bell in this vehicle.

There is no doubt if this car makes it to the light of day it will be one of the most absurd street legal sports cars made.  Dallara has been doing chassis design for race series around the world, which means this will probably be serious—and extremely impractical.

This maybe the least friendly of this list.  This is one of the most entertaining cars to drive, but the sacrifices are steep.  Adults will not be transporting their children to the zoo in the Caterham.

The Atom has no doors, and if the buyer chooses the lower-end model, no windscreen either. Plan on enjoying a facial of dirt and rocks. This is one of the most rewarding vehicles to drive, however.

A more extreme yet more refined version of the open-wheeled cars.  The KTM gets more carbon, a stronger tub, and of course, more comfortable interior for those who find airplane seats extremely satisfying. The KTM is widely known for driving dynamics and being fun to drive.