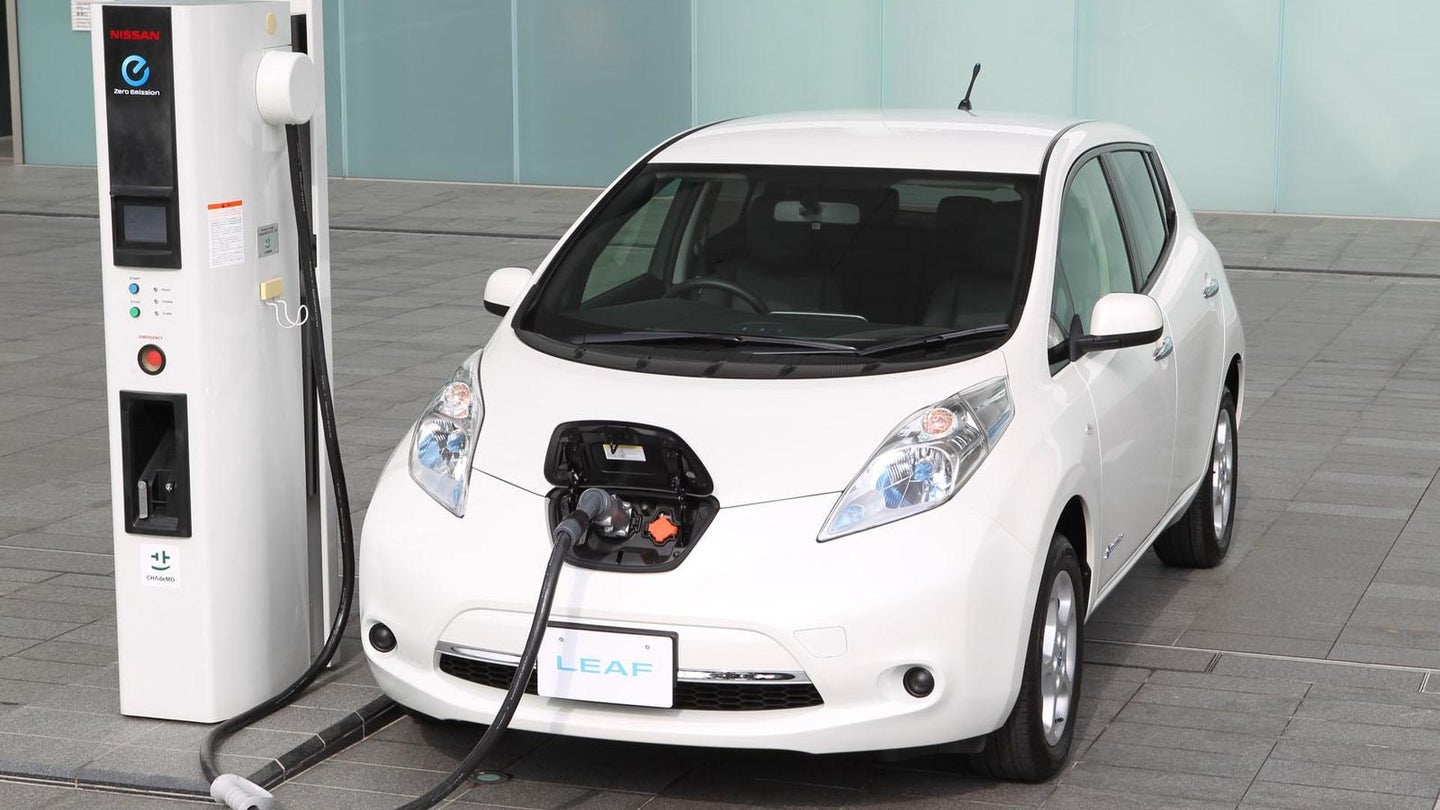 Thankfully, range anxiety is becoming a thing of the past. Manufacturers are closing in on building electric cars with ranges similar to that of gas-powered vehicles, advancing the technology and broadening it for everyday use. As charging station networks grow, so does consumer comfort with the idea behind EVs as a whole—including the particular cadence that is charging an EV on a longer road trip. To that end, EVgo has expanded along Interstate-95, spanning from Boston to D.C., allowing EV drivers to easily charge their cars along that route.

Nissan, EVgo's partner, has helped make this possible to support owners of the brand's Leaf EV. As companies start to focus on infrastructure, the problem of range will soon become even more outdated, propelling the viability of electric cars for American drivers in particular.

The network includes 50 kWh fast-chargers that will juice your Nissan Leaf up to 80 percent charge in just 30 minutes. Output is expected to grow to 150 kWh in the future, making it an even faster experience for users.

The advantages of the EVgo system will hopefully compound with the next generation Leaf's improved range. As of now, the current model only has a 107-mile range, meaning you would have to stop for a charge between Boston and D.C. five times. That's pretty lengthy, but as Nissan continues development of the next model, we hope that travel time will be cut down significantly. The next Leaf is expected to be released this September.