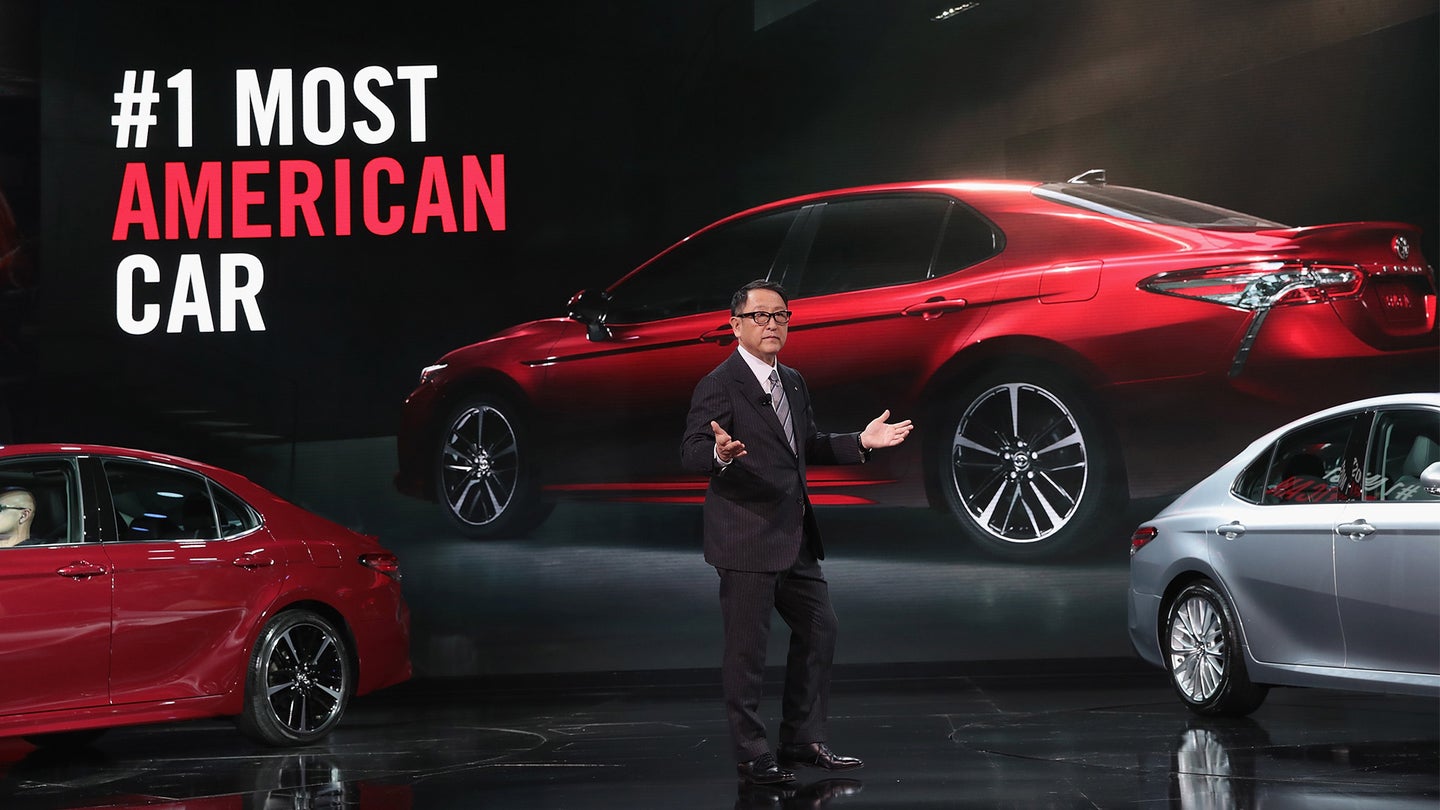 The Toyota Camry is one of those vehicles that just can't catch an enthusiast's eye when it comes to styling. Sure, it's notoriously reliable—and that does appeal to a lot of people—but when it comes to styling, the Camry is just another plain-Jane economy car that a bunch of people in a bunch of neighborhoods own. Toyota is pretty dead-set against changing that, especially after absorbing Scion back into its own line.

So what did they decide to do? Invest in themselves, of course. And not insignificantly, either: $1.33 billion will be set aside for upgrades to the Kentucky assembly plant that manufacturers nearly one quarter of the vehicles produced for Toyota North America. This is the single largest investment to date by Toyota into one of its facilities, and is expected to be only one part of $10 billion worth of planned investments over the next five years. This decision comes only four years after spending $530 million to upgrade the same facility to accommodate for additional models.

This comes at little surprise, as a coalition of import manufacturers are heavily investing in vehicle manufacturing within the United States due to the new vehicle import taxes which threaten the industry. Note that this investment is being made solely into the plant itself, not into new jobs (though none will be lost as a result). Most of the funding will be put into retooling the line to allow for more flexibility in production. Currently, the same plant manufacturers the Toyota Avalon and Lexus ES 350, though—pending official word from Toyota—this may change depending on the scale of the investment.

Currently, Toyota considers the popularity of SUVs to be a continued threat against the Camry's strong running position in the US. The auto manufacturer hopes that in redesigning the vehicle, as well as solidifying its manufacturing in the root of the country, the Camry will continue to appeal—and sell.