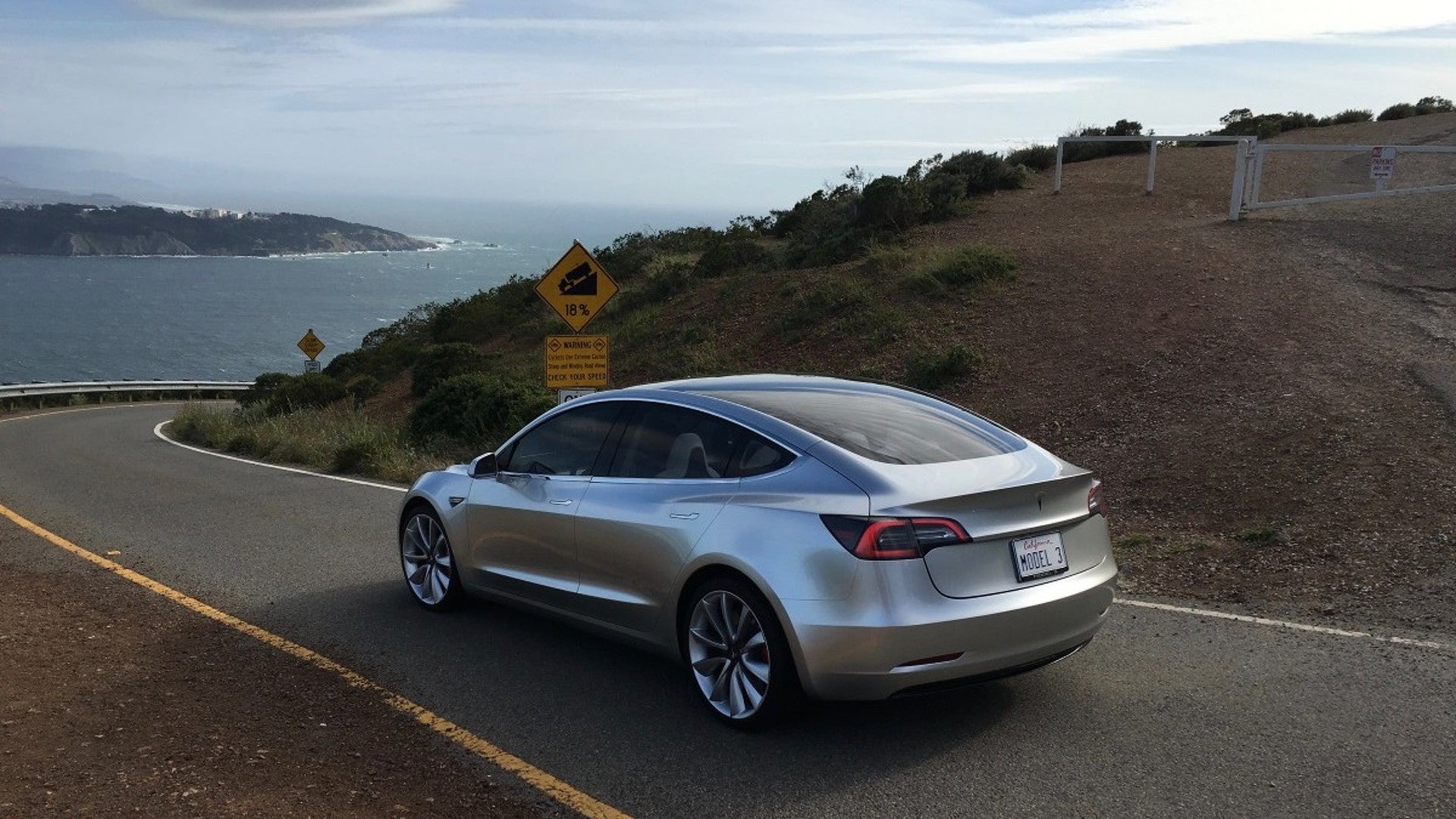 Although the Model 3 will be Tesla's most affordable car yet, it seems that the typically spec'd car will end up near $50,000. Analyst Ben Sullins claims that most of the 8,000 Model 3 pre-orders have been reserved for cars with a significant list of options, placing the Model 3 into another level of pricing that goes beyond the Chevrolet Bolt EV's price by about $15,000. That's even more than what Elon Musk predicted previously on Twitter, where he claimed that he thought most would clock in around $42,000.

This high price apparently comes as a result of Americans' affection for autonomy and high-range battery packs. Sullins claims that most have opted for the 300-mile range package that allows users to go further than the standard 215 miles, increasing prices by quite a bit. Consumers have also chosen to fit their Model 3 with Autopilot features that cost more than the standard adaptive cruise control systems, upping the cost once again. All in all, the analyst says the average Model 3 works out to $50,775.

The site which Sullins writes for, Model3Tracker.info, claims that the price for American cars are right in the middle among other countries. The study shows that Scandinavian owners have been spending around $52,000-$53,000, while British owners have been quoted at $49,800.

This creates a gaping margin between the Model 3 and the Bolt EV, two cars that are comparative in many fields including range and (theoretically) price. Tesla does provide customers with more options as far as powertrain configurations, but that blurs the Model 3's identity as a budget EV. And as some dealers are even discounting Bolts already, we may see a bigger difference even yet.