"We don't have the patience of the Japanese and Koreans." 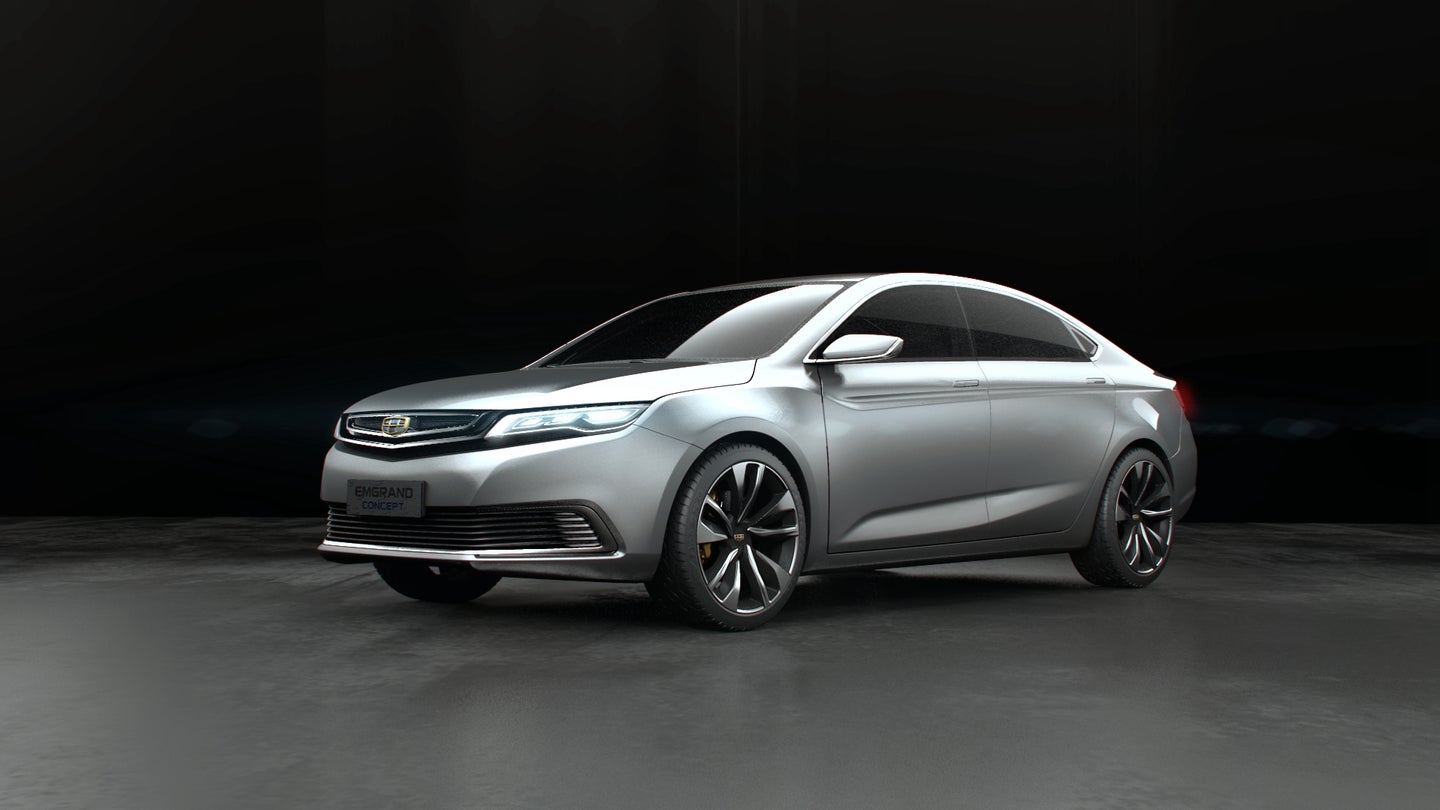 In the 1970s, Japanese automakers sold cars globally on the promise of value, not prestige. By the '90s, marques like Toyota and Honda had gained international reputations as good as, if not stronger, than the domestics. Their technical superiority finally allowed them to charge prices that matched those of Chevy, Ford, and Chrysler without being met with American scoffs. Around this time, Korean car companies Hyundai and Kia had also jumped into the market. Selling arguably subpar products at discount prices, they were charting a path the Japanese had blazed twenty years prior. For years, Americans have been expecting, waiting, and bracing for Chinese cars to do the same.

According to a report from Automotive News, that day may never come. Talking to Michael Dunne of Dunne Automotive Ltd, a Chinese supply chain director from a startup automaker says, "We don't have the patience of the Japanese and Koreans. They took too long [to build their reputation] in the U.S." Instead, they want to land in America with high-end, fully baked products, charging high-end, fully baked prices. Leading the charge is Geely's Lynk & Co. The company's 01 crossover is a Volvo-based, hyper-connected, built-for-car-sharing, commuter millennial's dream. Lynk & Co's ambitions to sell it via a subscription model is the cherry on top of the progressive cake. If Tesla's direct sales model made traditional dealerships look ancient, Lynk & Co makes them seem downright prehistoric.

The report goes on to detail how Chinese money and engineering have already started to pervade our automotive landscape. Silicon Valley upstarts Faraday Future, Lucid Motors, Karma Motors, and NIO are all Chinese-funded. All promise vehicles costing six figure sums, with Tesla in their crosshairs. More accessible and recognizable examples of cars that were surprisingly made in China include the Volvo S60 and Buick Envision—a very far cry from the 90s Hyundai Accent.

In years past, the phrase "Made in China" was shorthand for "cheaply and questionably made." When it comes to cars at least, this is may no longer be true. If you've been waiting to snag some basic transportation on the cheap in the form of Geely's Corolla-clone or something, you may be waiting a very long time.