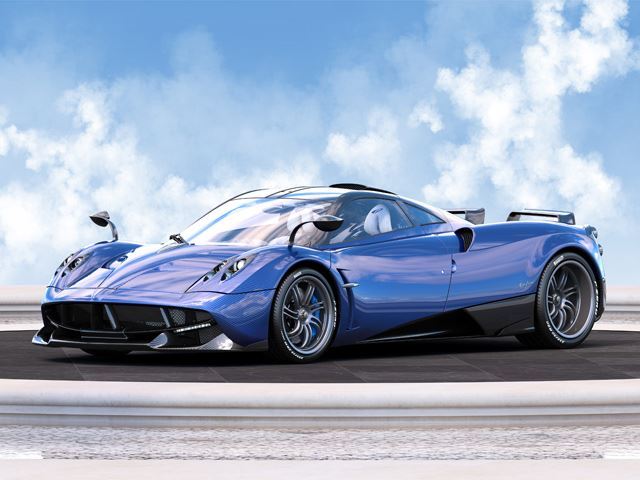 You can find Pagani's craftsmanship under "top notch" in the Webster Dictionary. Competitors in the likes of Koenigsegg have come along to challenge Horacio and his crew, and though the winner is subjective, Pagani is certainly a frontrunner for automotive artistry. Pagan proved this with the Zonda, a car that was beloved by enthusiasts and journos alike. After that came the Huayra, a somehow even more dramatic V12 monster with a twin turbo AMG powerplant. Pagani incorporated innumerable details into the production version, and with the Huayra Pearl, they cranked it up even further. Sadly, the Huayra Pearl was wrecked in an accident with a drunk driver shortly after its delivery. Now, Pagani has repaired it to its original form.

Initially, the project took a year to complete. Pagani claims that it was made up of over 5,000 components, classifying the engine and transmission as just two of those. Stunning blue carbon adorned the exterior, showing off to all the bystanders, granted it may not leave the garage much. The manufacturer didn't release many details, but seeing as it's a one-off project for an individual owner, just know that it has more personal touches than we could ever really know. 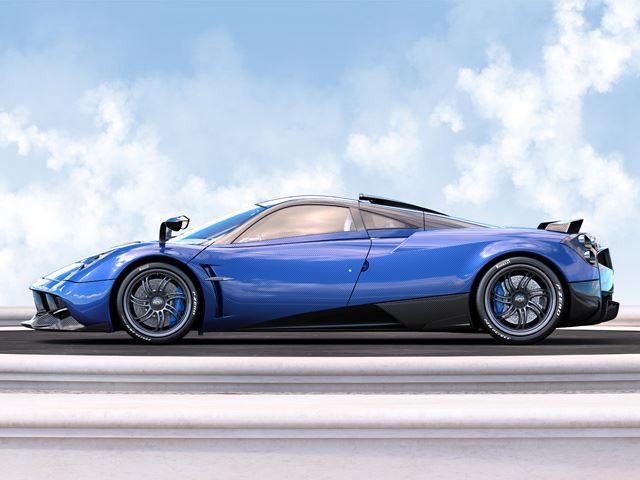 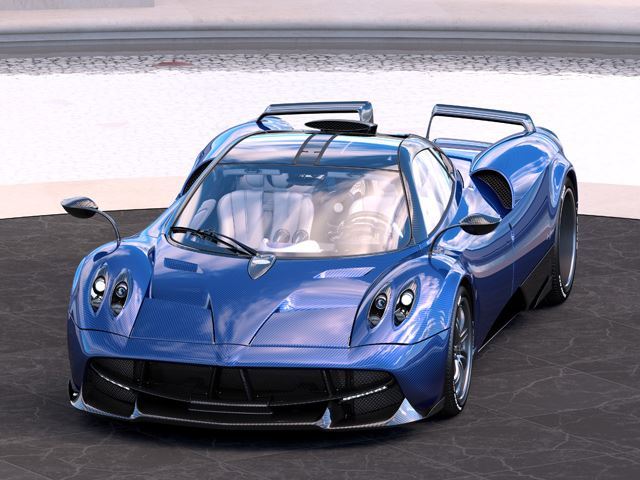 The Pearl was upgraded to BC specifications, meaning 739 horsepower and just 2,685 pounds. It has a rare-for-hypercars seven speed manual gearbox with perhaps the most intricate shifter in the business, exposing the gear lever for everyone in the cabin to see. Active aero helps translate power to speed, making the Huayra Pearl as fast as it is unique. 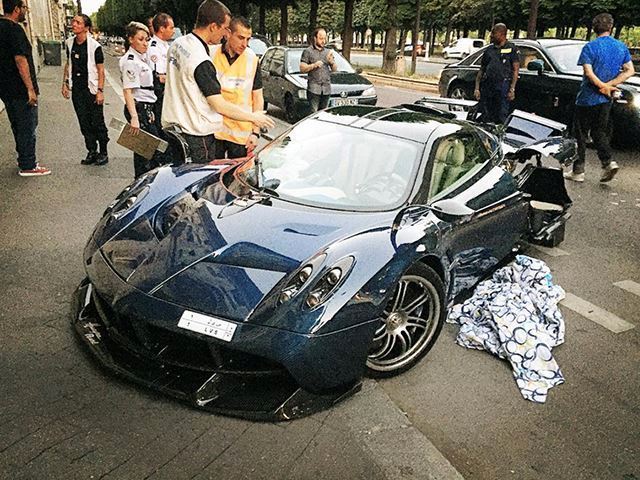 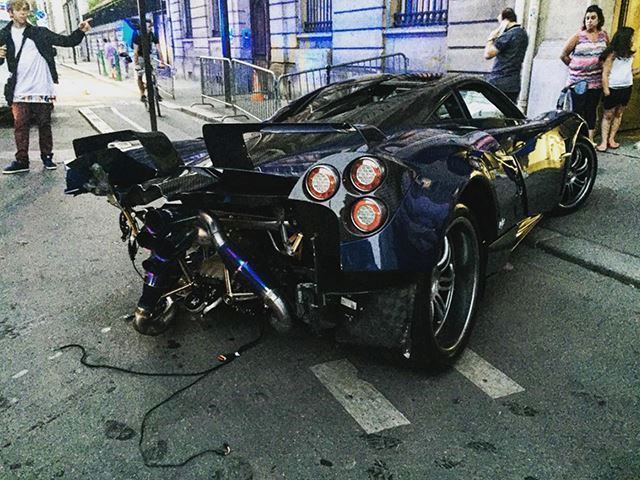 This video shows the level of exactness it took for Horacio Pagani to restore it. Pictures of the crash are horrifying, depicting the accident in a way that was surely heartbreaking for the owner. Now that it's been repaired, they can once again marvel at one of the most significant boutique supercars built.