It's been freshly revised to receive commands through Chinese handwriting. 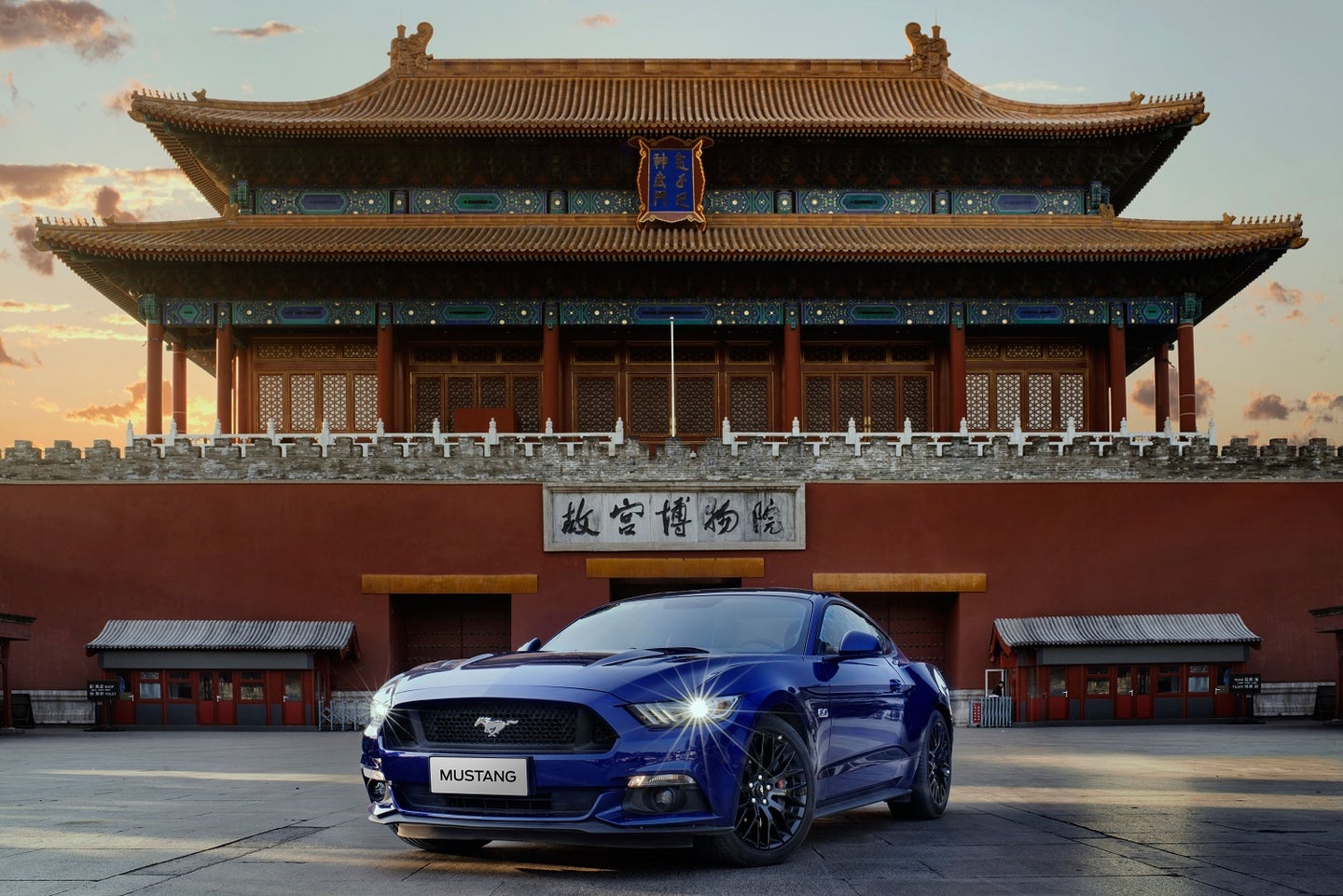 Ford has consistently been a popular brand overseas. Recent market successes include Asia Pacific with China leading the way, increasing global sales dramatically. The automaker has since recognized the country's influence on their sales figures and catered towards them with their latest SYNC 3 infotainment update, allowing users to input Chinese handwriting commands to the system.

This allows users to simply write in their commands instead of scrolling through the characters of the Chinese alphabets. SYNC 3 will now recognize 2,500 characters of Mandarin handwriting in different styles. It can read inputs all the way up to a 15 degree angle, allowing some room for error. Drivers can use this feature to input destinations into their navigation system or selecting music from their library, simplifying the process.

The voice control system is also more intuitive. It can comprehend fourteen different regional accents of the Chinese language, broadening the technology's reach to different parts of the Asian market.

"The Chinese version of SYNC 3 is far more than just a translation of a global technology,” said Fisher Xu, SYNC Supervisor for Ford Asia Pacific. “It’s really been localized to respond to a Chinese driver’s needs with a local point of view, from the voice commands that understand our accents and our habits, to the way we structure our statements ... For instance, when you talk to a friend in China and they ask where you are, they’re really looking for a building name or a point of interest, not a street number. That’s probably different to other parts of the world, and SYNC 3 is smart enough to know this local preference, seamlessly.”

This announcement shows Ford's dedication to China and surrounding markets. After all, the Mustang was their highest selling sports car in 2016, proving their affection for the brand.

This new update to SYNC 3 will be available in a host of Ford vehicles including the Edge, Explorer, Focus, Kuga, Mustang, and Taurus Limited Edition in China.