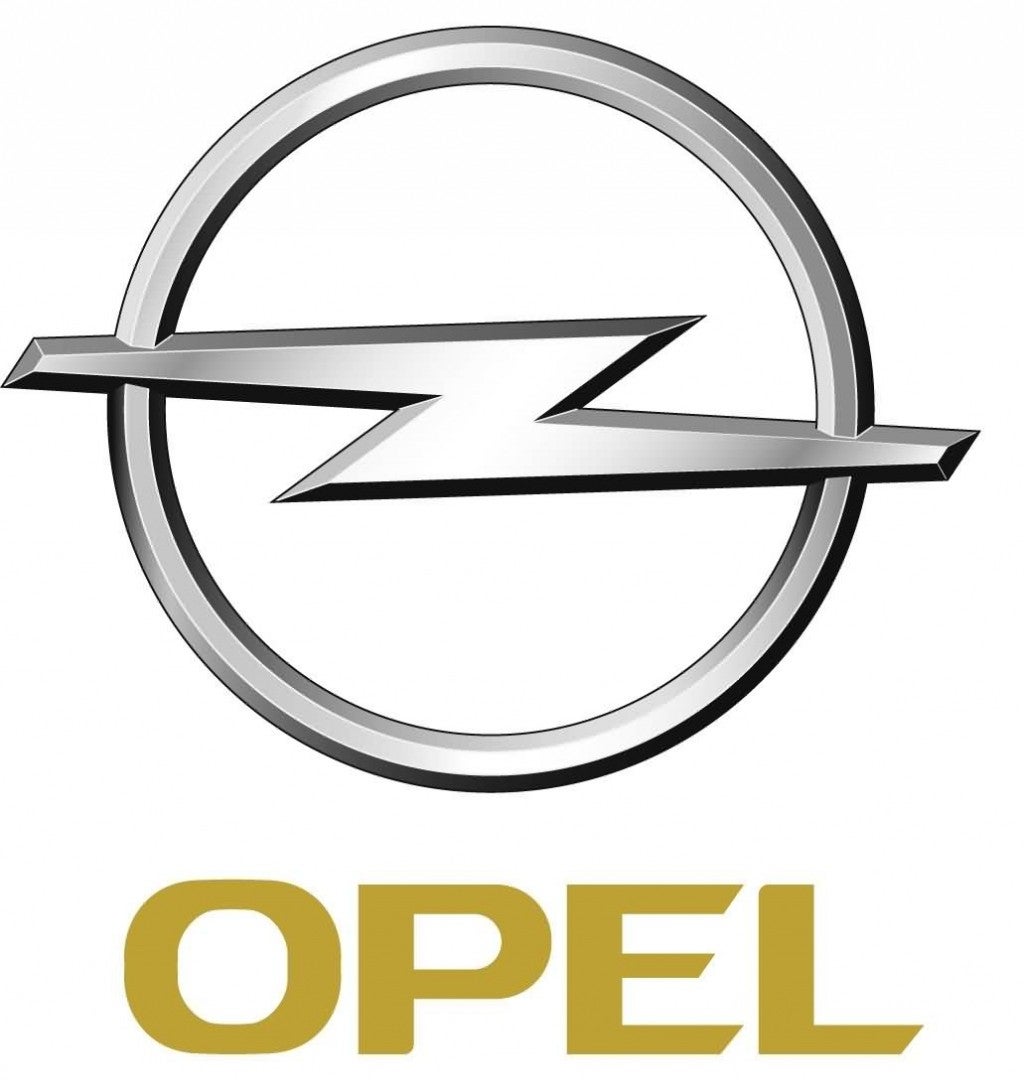 February was a busy month for both PSA and General Motors. They've been discussing a deal that would send GM's European brand Opel to the French auto group, and according to Reuters, they've now reached an agreement.

Although we won't see many results from this acquisition in the U.S. for a few years, it should make an immediate impact in Europe. PSA has been in a constant battle with Renault for market share in the European market, and this deal pushes them ahead into second place right behind Volkswagen.

It's unclear what direction PSA will take with Opel. The purchase gives them access to a host of new platforms and equipment which will surely help them increase production, the main reason behind it all. Their were talks of transitioning Opel to an all electric brand if GM held onto them, but there's no word on if PSA plans to consider the move. Essentially, Opel is an affordable volume manufacturer that will hopefully rack up sales for the auto group, and right now, they probably don't care about much else.

This comes after some doubt on both sides that the deal would go through. A prior release stated “there can be no assurance that an agreement will be reached," and after an evaluation of $2 billion, Opel would be a pricey investment.

For GM, this is a long term move with a minor short term effect. Opel was costing GM, a lot, and since they've now unloaded them, savings should kickstart immediately. They've opened up cap space allowing for more development of autonomous vehicles, a hot topic for the manufacturer as of late. This agreement promotes growth in unique fields for GM, ultimately making it a deal that both parties can benefit from.