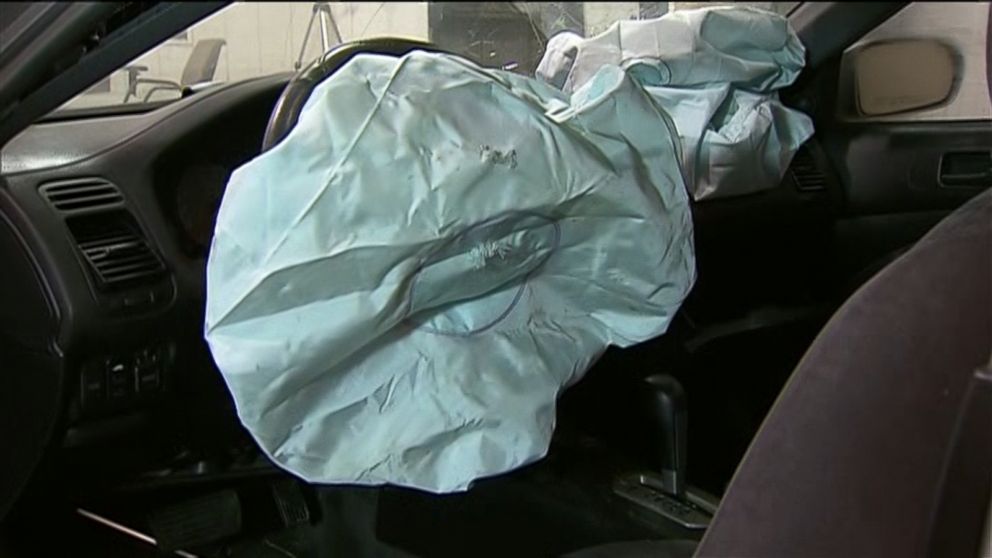 Recent developments have put Takata through the ringer due to their faulty airbag inflators. In an upcoming court date, they are set to plead guilty to criminal charges and pay a $1 billion settlement for the death of 16 people. Although Takata themselves have been leading the news as of late, a lawsuit has now been filed claiming that automakers including BMW, Ford, Honda, Nissan, and Toyota had knowledge of the defective equipment prior to installation in millions of vehicles worldwide.

According to the head attorney of the case, Peter Prieo, manufacturers disregarded warnings in favor of the equipment's cheap cost. “They were focused on the low price of Takata’s inflators and concerned that if they stopped using [them], they might not have a sufficient supply, which would prevent them from selling vehicles and generating billions of dollars in revenue.”

The lawsuit later goes onto describe the firm's reasoning in detail. Allegedly, Ford went against the advice of their own experts regarding the Takata airbags and decided to use them anyways. A host of other claims were made including a statement from an unnamed manufacturing calling the inflators "one in which a passenger protection device was transformed into a killing weapon."

Sadly, we've seen claims like this before. Industry competitor, Autoliv, warned General Motors of Takata's dangerous equipment last year, according to a report from The New York Times. Additionally, Honda used the Takata airbags despite alerts from experts, claiming they received data with tampered results from Takata directly.

These are all hefty accusations which surely won't be taken lightly by the courts. As more drama unfolds with the case, this could be a crucial event which drags many others into the pot. Expect to see statements from each of the named companies as time goes on, pleading their case against the allegations.