This quick glimpse gives us a taste of the Swede's mid-size ute. 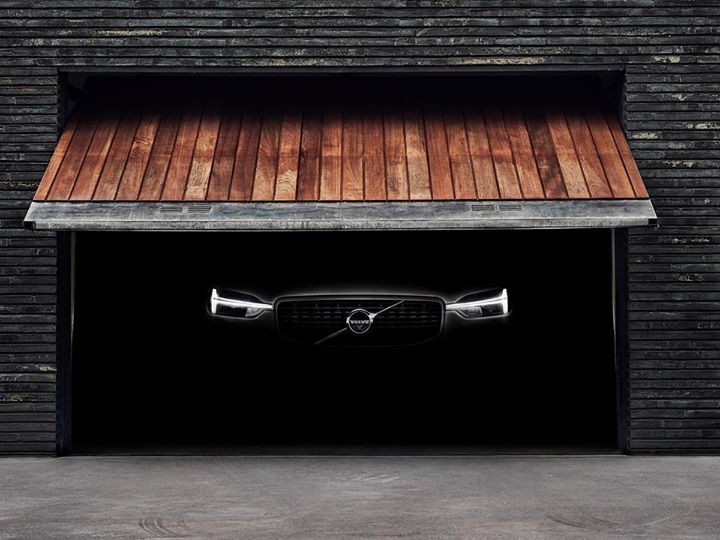 With Volvo's focus now shifting from their 90-Series models to the smaller 40 and 60-Series, we begin to see the rest of the automaker's range shape up. With the XC40 coming later this year, the manufacturer has set its sights on a Geneva Motor Show debut for its XC60. This teaser from Volvo's Facebook page shows us small details of the crossovers front fascia, displaying a design unique to its utility counterparts.

Volvo kept it simple with this one. No specifics, no extensive body shots just a date. March 7, 2017 looks to be when we'll see the XC60's first redesign since its introduction in 2009. Although Volvo hasn't released many details, we have a few guesses on how the XC60 will spec out.

The new era of Volvo cars being ushered in will share a host of tech and equipment. Accessibility is key in the executive 90-Series, interlinking communication throughout the car's interior. We can only imagine that we will see similar technology in the XC60 including a Bower & Wilkins Audio System and business call interfaces. Powertrain options will probably be similar as well. A turbocharged I4 will more than likely be the standard engine, producing a worthy 240 HP. The 302 HP twincharged four cylinder may also be available, satisfying your need for a little more oomph.

And as for styling, the XC60 will be recognizably be a Volvo -- in a good way. Whereas many older Volvos were handsome yet quirky, these new models are proving to be world-class in terms of styling. It will, of course, be smaller than the XC90, but not too much smaller. The signature LED headlights give the crossover an upscale touch along with the sizable grille.

The rest of the particulars are sure to be shown over the next few weeks. Volvo may give us a few more glimpses at the XC60's design, but it looks like a proper unveiling will have to wait until March 7. We aren't expecting anything short of stunning, but it's likely that Volvo will deliver.