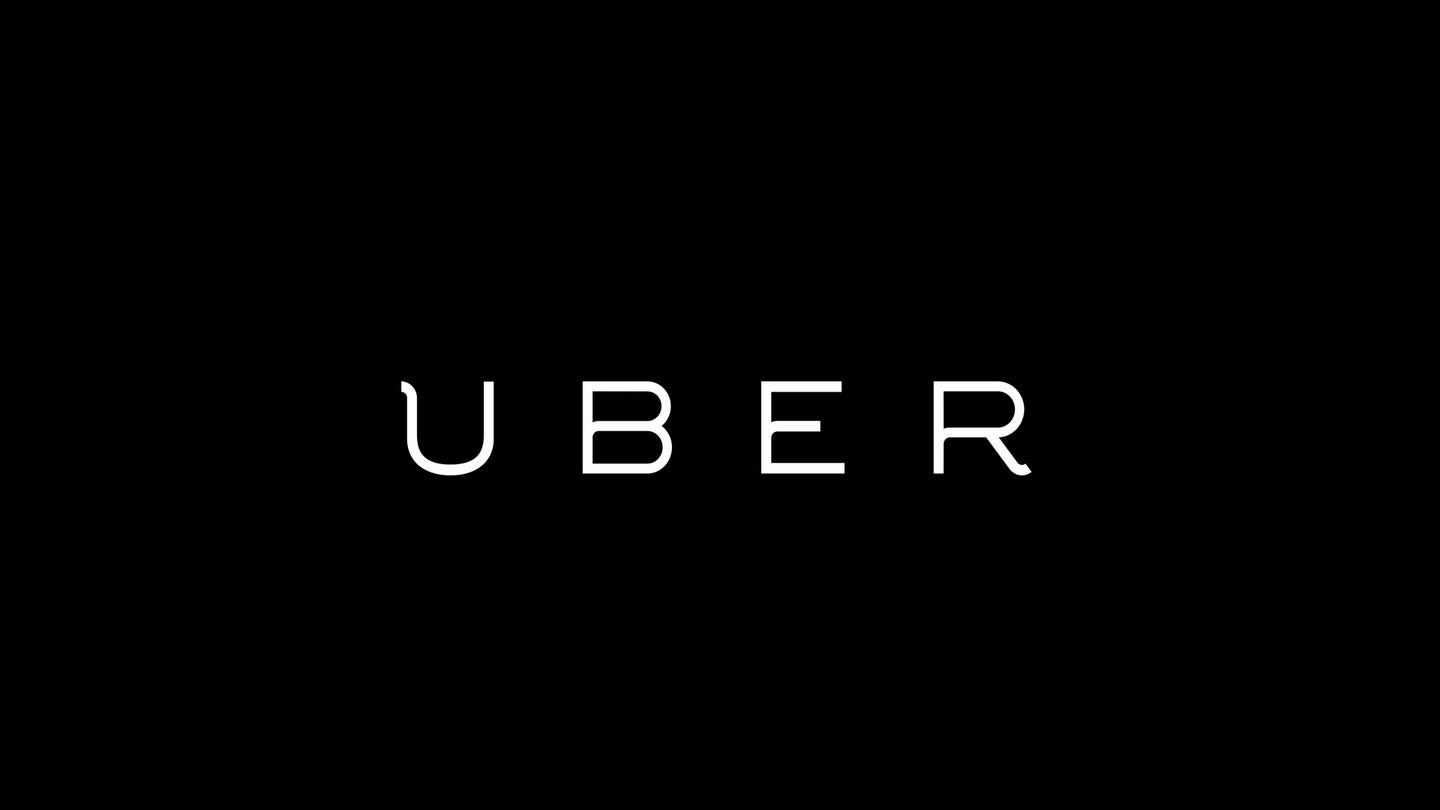 Uber has been building relationships with manufacturer after manufacturer to contribute to their autonomous future. First with Ford and their Fusion Hybrid, then onto Volvo, resulting in a bit of trouble with the state of California, and now on to Mercedes Benz. The German manufacturer has been undergoing a lot of growth in their driverless car program, making them a front runner in the segment. By pairing up, Mercedes will allow Uber access to their selection of autos for autnomous testing.

This bodes well for Uber as it adds more test subjects to their arsenal. They've been experimenting with Volvo's XC90 for over a month now, and by tagging in Mercedes, the ride hailing service can continue to perfect the technology. Uber CEO Travis Kalanick said in a statement “Auto manufacturers like Daimler are crucial to our strategy because Uber has no experience making cars — and in fact, making cars is really hard,”  Partnerships like these enable Uber's attempts at smarter transportation. In turn, the platform sharing will benefit Mercedes' efforts greatly.

As many manufacturers are clawing for driverless advancements, this duo keeps Mercedes a step ahead by putting their vehicles on the pavement. They plan on incorporating autonomous tech into many of their future cars, starting with the flagship E-Class and S-Class models, so we may see Uber utilize them first. Although companies like Tesla have already put similar equipment into play, Benz wants to refine their systems to make sure they're entirely ready for road use. Despite the partnership, Mercedes will simply lend and sell units to Uber to allow testing of their driverless systems -- the two will not share Uber developed equipment.

Conclusively, this will be a significant stepping stone for Uber. They've been able to test their work on various products, and the Mercedes Benz co-op continues on that trend. FCA, who is currently partnered with Uber competitor Waymo, has also been in talks with the company, perhaps leading to a similar relationship. Regardless of Uber's challenges they've faced, they keep moving forward by making friends in the business just as we see here.