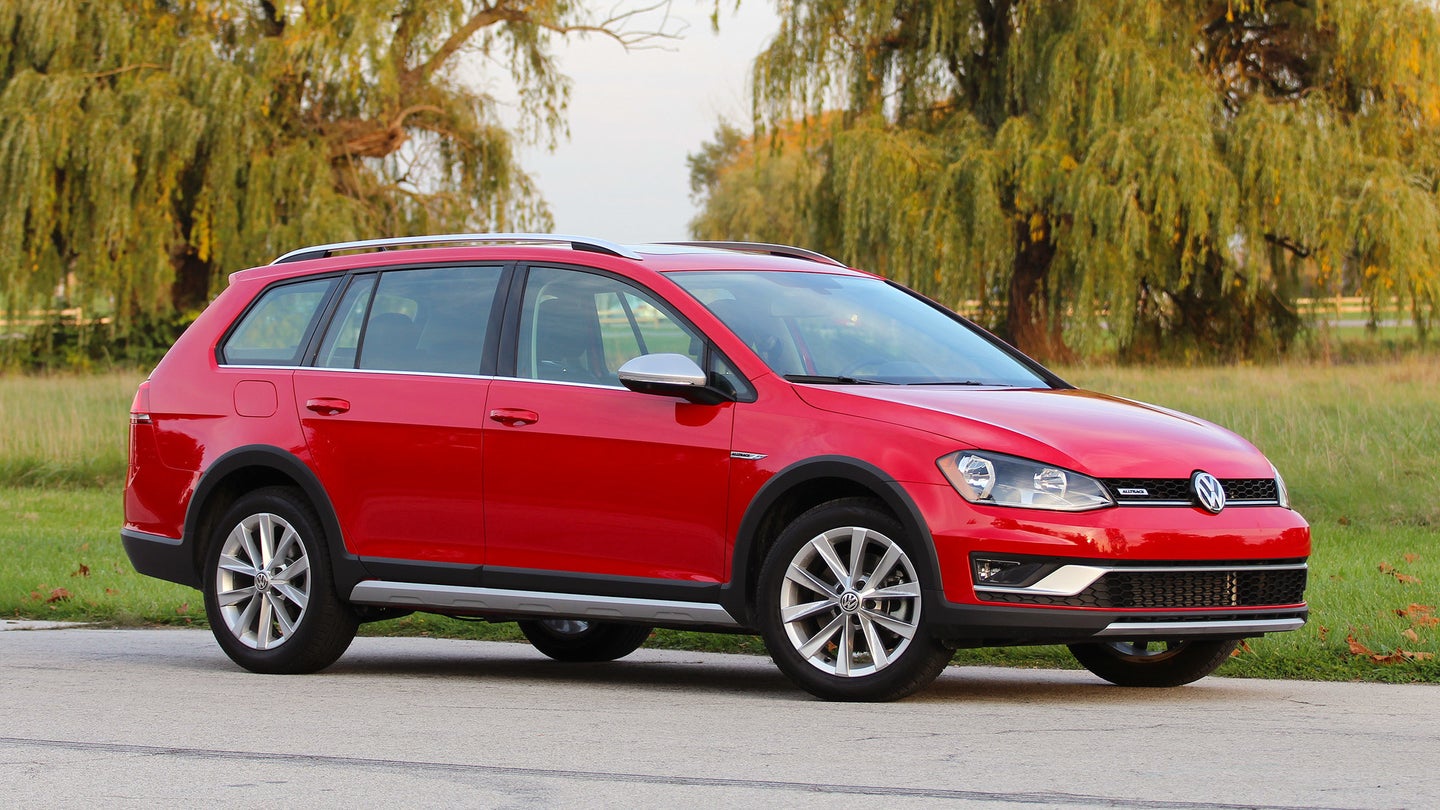 You thought they were done, didn't you? Well, you weren't alone. Regardless of all the negative press, VW once again claims the crown of world's largest automaker, surpassing Toyota and GM. Apparently, their Dieselgate concerns haven't worried customers too much. Comprising of multiple sub-brands, the VW group is a vast company that is largely popular throughout the rest of the world -- something that's made so obvious by this news.

This comes as the result of a 3.8 percent increase in VW sales from 2015. Despite all of their problems, they trumped Toyota by selling 10.31 million units compared to the Japanese automaker's 10.18 million. This is only the second time Toyota has missed out on the crown in 8 years, surprising many.

VW owes much of its success to foreign markets. Predictably, their stake in the American auto industry had decreased, down 2.6 percent to 591,100; however, it was up in several other countries. China swept the board, purchasing 3.98 million vehicles from the German manufacturer. That's an increase of 12.2 percent, bringing up VW's overall sales significantly.

This results in a sigh of relief for the VW group. Prior to their legal troubles with the EPA, the company had set the goal of becoming the world's largest automaker by 2018. The majority thought that Dieselgate would hold up their success, but in an underdog victory, it hasn't. This will surely help soften the financial blow that VW suffered last year.

VW plans to retool their lineup to focus on a forward thinking demographic. All of their companies, including Audi and Porsche, will continue to put an emphasis on electric vehicles that are connected via V2V communication, promising smarter and safer cars. If buyers continue to like what they see, expect this trend to continue on for years to come.