How Important Was the E39 BMW 5-Series to Today's Model? 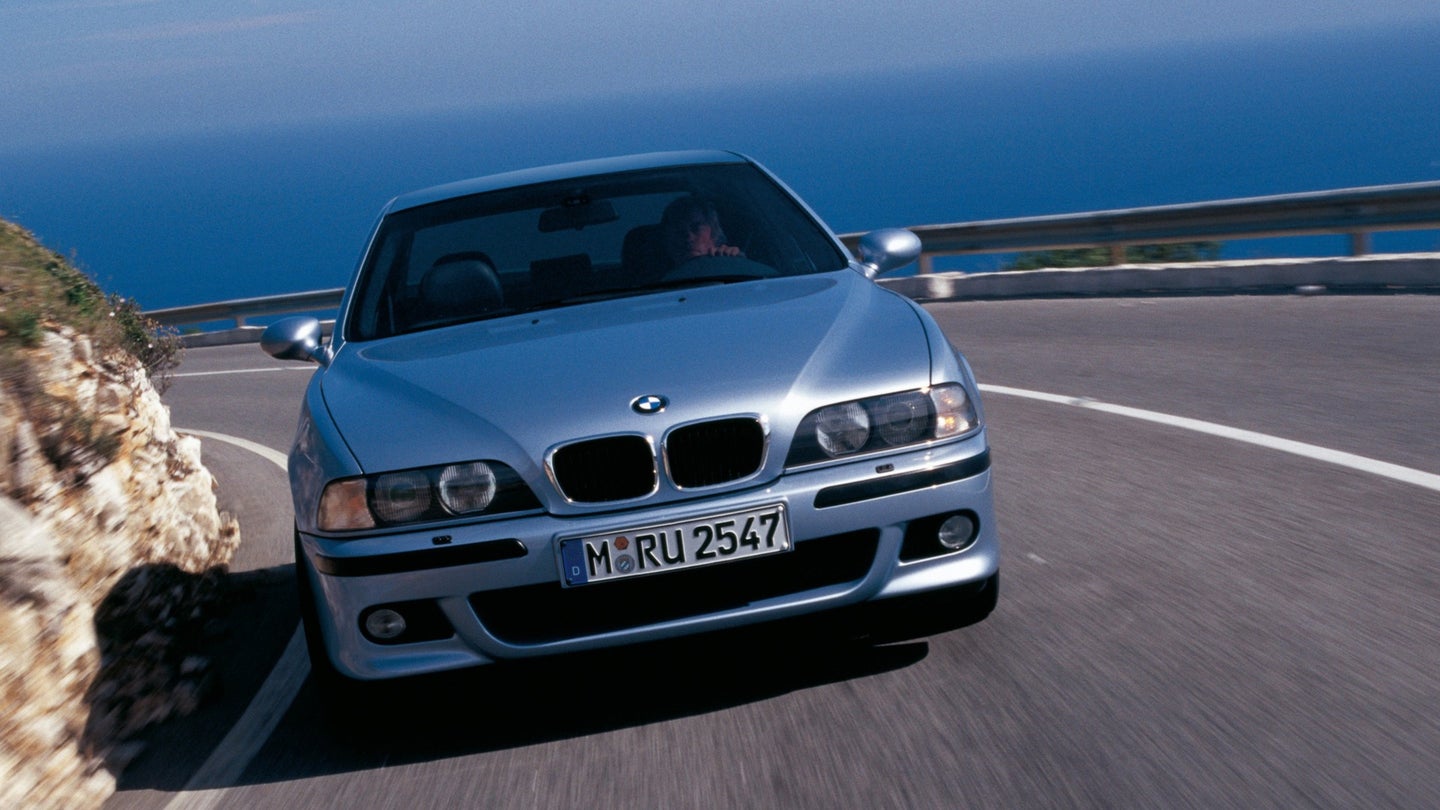 The BMW 5-Series has seen a constant evolution since it was introduced. From generation to generation, it picked up a key feature that makes the car the staple it is today, defining luxury, usability, and lastly, experience. The second generation (E28) was a large leap in many fields from the original E12. The E34 made its mark by introducing a higher luxury to the lineup, something that is certainly important for today's model. And as you can see here, the E39 molded all of these together with driving performance to make the 5-Series a technological dog-fighter.

Being truly German, it was cohesive and utilitarian. It took advantage of state-of-the art design for its era to reduce drag coefficient, improving fuel economy in turn. The body was slippery while still maintaining an uncomplicated shape, one that was especially handsome. Interior space was increased for the car's fourth generation with luxury following suit, keeping it at the top of its category. And lastly, the Touring model sold in big numbers, proving the 5-Series' worthiness for utility.

Innovation was at a peak during this era for BMW as well. The E39 took weight saving measures futher than any previous 5-Series by being built upon an aluminum chassis, a first for the model. This lightened the car significantly, even though it was bigger in almost every other aspect. Then modern powertrains ranged from 4 to 8 cylinders, making the car genuinely versatile. These all combined to make for what many consider to be the best driving 5-Series yet.

The E39's driving capabilities are what keep it relevant for many of us. Even in the non-M cars, handling was superb thanks to its lighter weight and improved chassis dynamics. The selection of engines meant that you could have as little or as much power as you wanted, suiting your style the best while keeping the usability. The E39 M5 is held on a pedestal for this reason, putting pencil to paper when BMW claims the Ultimate Driving Machine. So what does this have to do with the most current, seventh generation?

In many ways, BMW uses the E39 as a benchmark. It was so well received (and remembered) that the manufacturer has no choice but to look back at what made it so talented. Each of the characteristics listed here are still vital to making the 5-Series relevant in its class. It has to keep improving, from generation to generation, to live up to such high standards. The next 5-Series has a big task to manage, but if it takes a few cues from its older brother, it'll be in good hands.