An additional $1 Billion is set to be invested by the manufacturer. 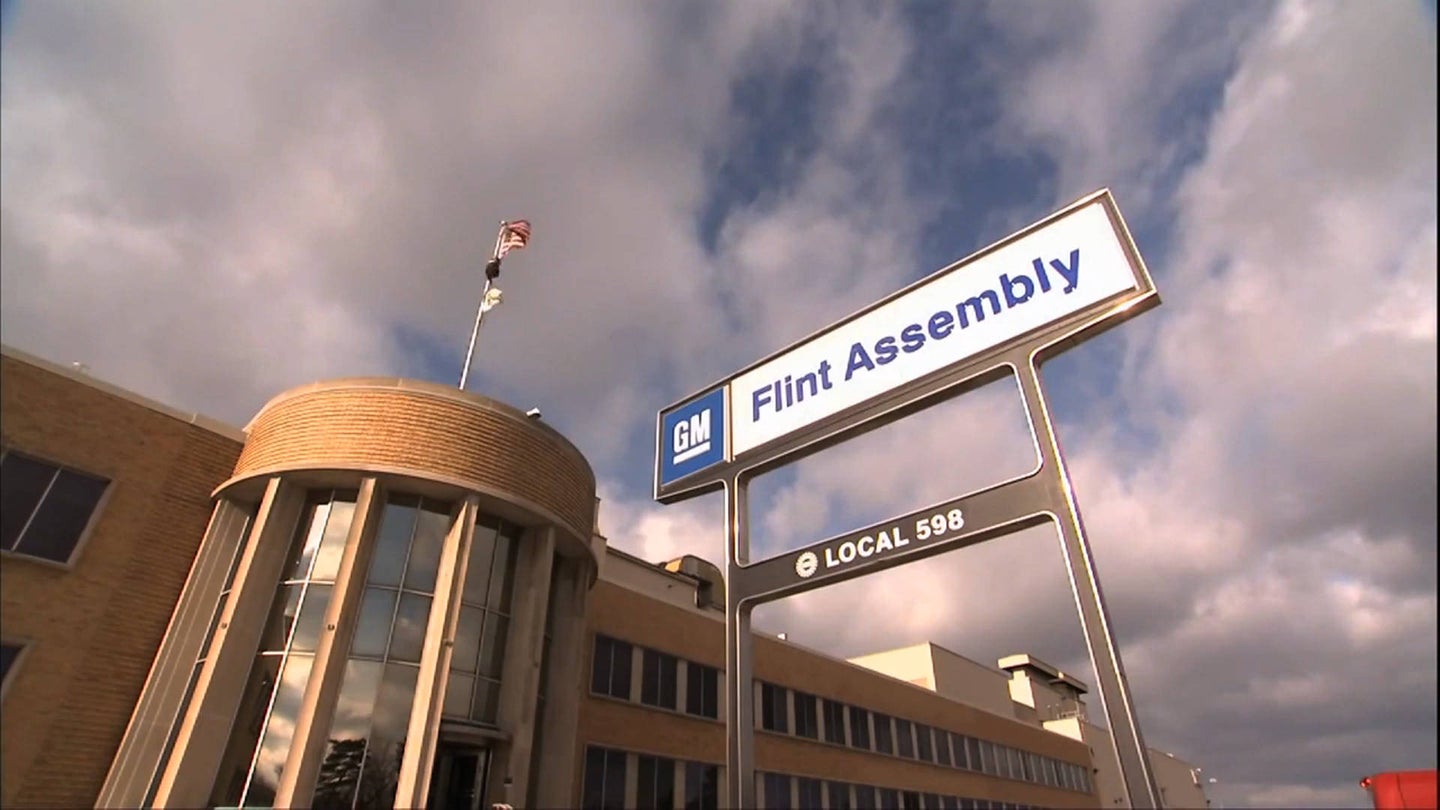 "All aboard the Trump train!" -- this seems to be the mantra for every American manufacturer since the President-elect has become vocal on US production. He's hit nearly every major automaker for outsourcing assembly to other countries, mainly Mexico, in favor of cheaper labor and overall costs. GM was one of those companies, but they've since redirected their focus to assembling their cars and trucks here in America. The company recently announced another sizable investment to the cause by promising $1 billion and up to 5,000 US jobs.

This adds onto GM's growing manufacturing presence in the United States. Previously, they had assembled several models, including the Cruze hatchback, in their Coahuila, Mexico plant. After receiving a threat by Trump stating "Make in U.S.A or pay big border tax!", they've dumped more time and money into the US economy than they had in years. With this addition, GM has devoted almost $22 billion to US projects.

GM Chairman and CEO said “As the U.S. manufacturing base increases its competitiveness, we are able to further increase our investment, resulting in more jobs for America and better results for our owners ... The U.S. is our home market and we are committed to growth that is good for our employees, dealers, and suppliers and supports our continued effort to drive shareholder value.” According to this quote, GM wants to make this a lateral move that affects everyone involved at each level -- just what the Patriot Doctor ordered.

In doing so, it will result in a significant influx of jobs to all of their US plants including those in Ohio and Michigan. GM has cut more than 15,000 employees in foreign markets as of late, relocating these positions to American workers. This move bumps that figure by a third, helping to make their intentions clear. A large number of these workers will be made up of IT professionals and engineers, strengthening GM's R&D department substantially.

We don't expect this to be the last word for the manufacturer. As the other members of the Big Three begin to harp on US manufacturing, it may soon result in a game of one-up towards higher American production figures. Ford and FCA have already announced some of their plans towards the movement, and it surely won't stop anytime soon.