“First Man” gets some star power. 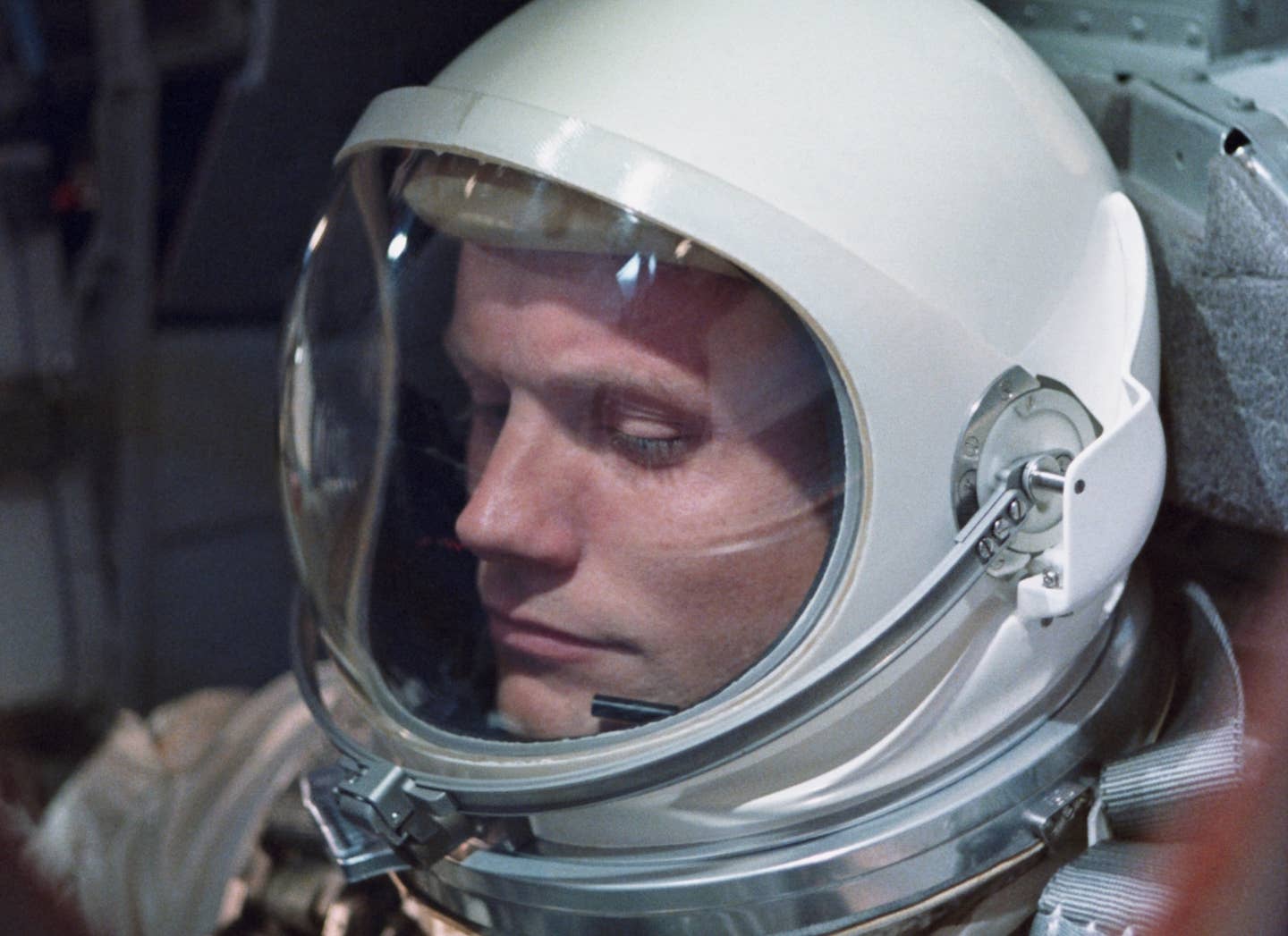 Ryan Gosling will portray Neil Armstrong in an upcoming biopic, according to multiple reports. The film, tentatively titled First Man, is based on an authorized biography of the same name, written by historian James Hansen and released in 2005. Damien Chazelle, who teamed up with Gosling on the Golden Globe-nominated musical La La Land, is set to direct.

Clint Eastwood and Warner Bros. originally chased an option for Hansen’s critically-acclaimed book, before Universal Studios obtained the film rights in 2008. First Man then dropped into development hell, until Chazelle’s name became attached in 2014, breathing new life into the project. Josh Singer, who won an Oscar for co-writing Spotlight, has been tapped to adapt Hansen’s book for the big screen.

Gosling seems like a fine pick to play Armstrong, who died in 2012. The 36-year old has plenty of box office appeal, which should help put the non-NASA-loving butts in the seat. Fine by us. We’ll be keeping an eye on First Man, which should begin shooting next year, as it progresses.